5 Habits To Avoid On A Portrait Session

There are dozens of "How To" articles when it comes to portrait photography. Very few, if any, focus on things to avoid. With these quick tips you can steer clear of unwanted experiences and take your portraits to the next level. Here's a list that the professionals in the industry never share with you.

1) When directing your subject’s posing it's crucial to make them feel comfortable about the pose you have in mind. Photographers by nature, stand there like a statue, command and point when instructing. This is something to avoid. If you want them to look natural and feel comfortable, put down your camera and tell them to imitate what you are doing, then strike the pose you had in mind. Another option is to show an example of a photo/pose you had in mind. I have an album on my phone for this exact purpose. Directing them by pointing fingers and making demands rarely results in natural looking poses. If they aren't feeling it, it will show in your results and your viewers will not feel it. 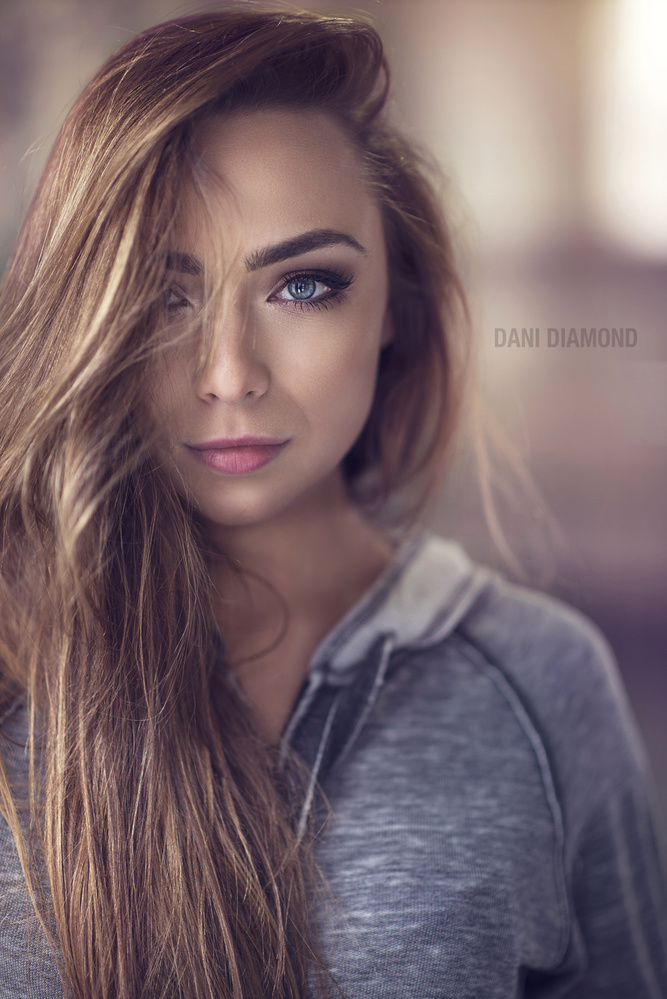 2) Don't be afraid to say that it was a stupid idea, and to move on and try something else.  When I first started portrait photography I didn't have much confidence in myself. I would mention an idea or pose to my models and 3 minutes after I started shooting I realized it was a totally stupid idea. Too embarrassed to admit it wasn't a good idea, I'd keep on shooting. I would waste half a shoot for no reason until eventually I worked up the courage to say something. If you come up with a concept on a shoot and realize after a few pictures that it wasn't the best idea, just say "lets scratch this and move on." Don't waste precious time on images you know you'll never look at twice. 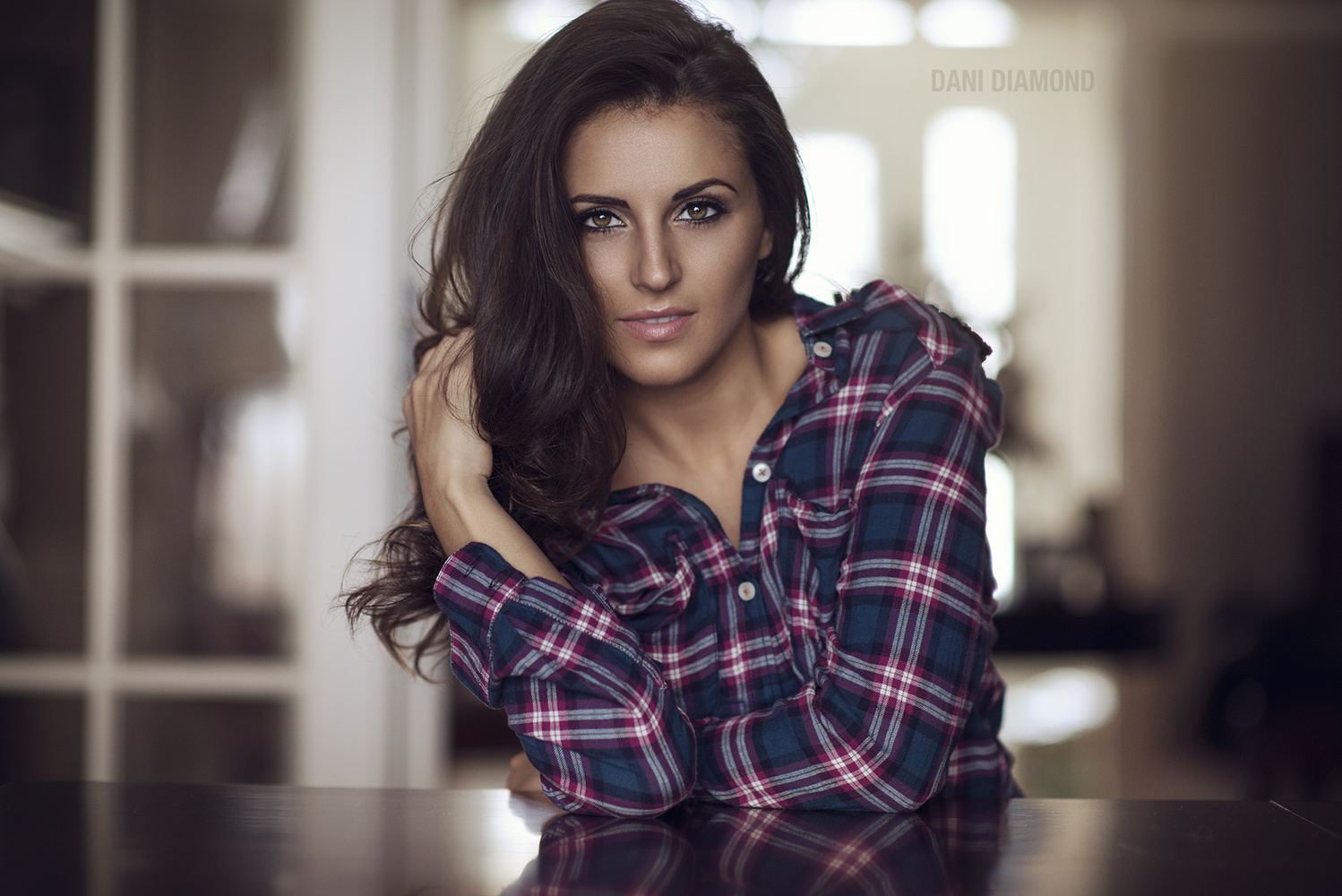 3) I bet you came to read this article thinking I'd share tips and tricks for settings on your camera.... wrong. Don't get caught up on settings. Once you've mastered your settings move on and stop worrying about it. The more technical you get, the less you'll actually be concentrating on taking a solid photo. No one cares for a technically sound photo. Spend your time thinking of creative ideas, capturing the right expressions and helping your subjects pose. 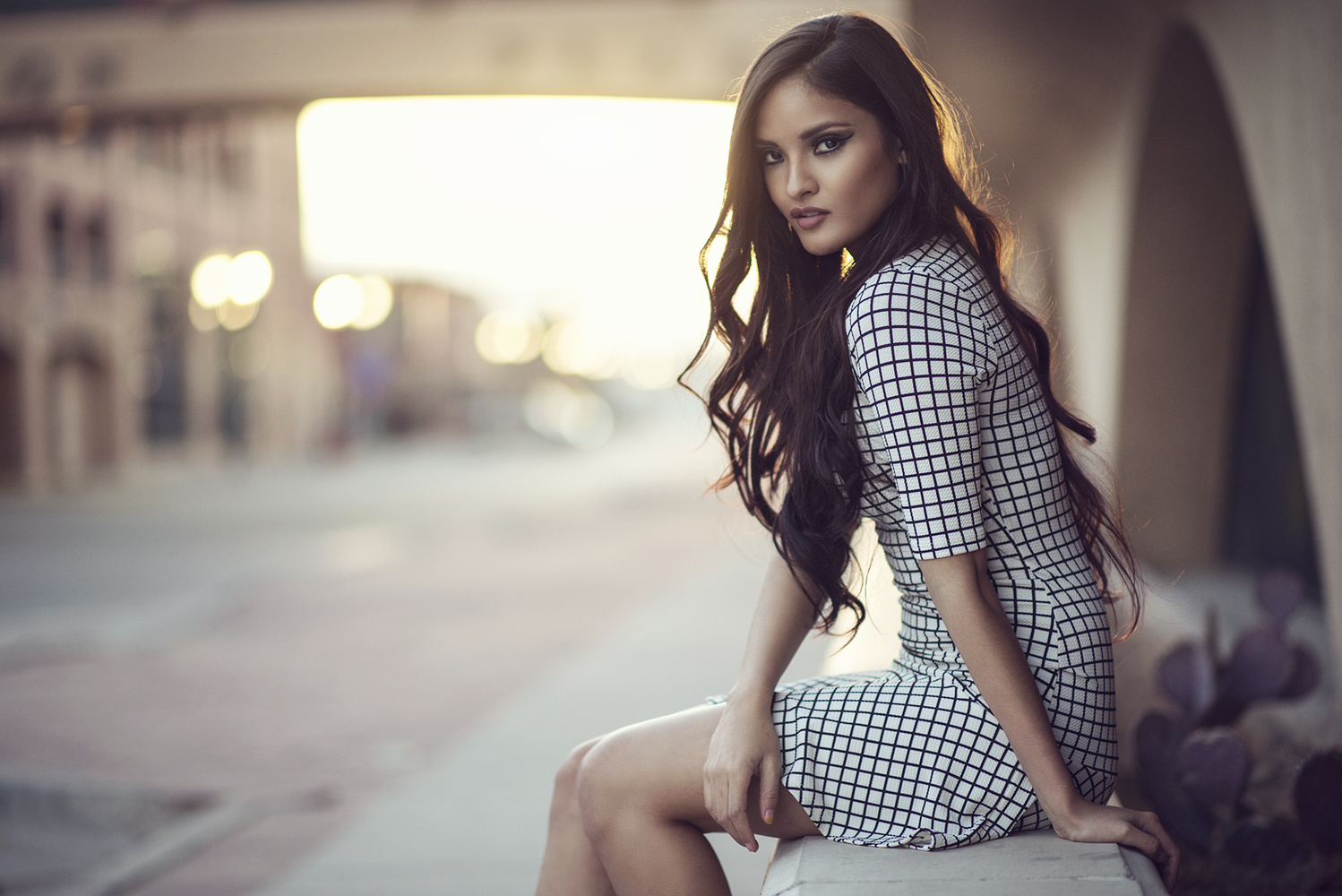 4) If there's one tip natural light photographers should learn first it would be the golden hour rule. Avoid harsh sunlight at all costs. Schedule your shoots 2 hours before sunset. That soft golden hour light makes it hard to take a portrait with bad lighting. (Here's an article that will help you find that perfect natural light) 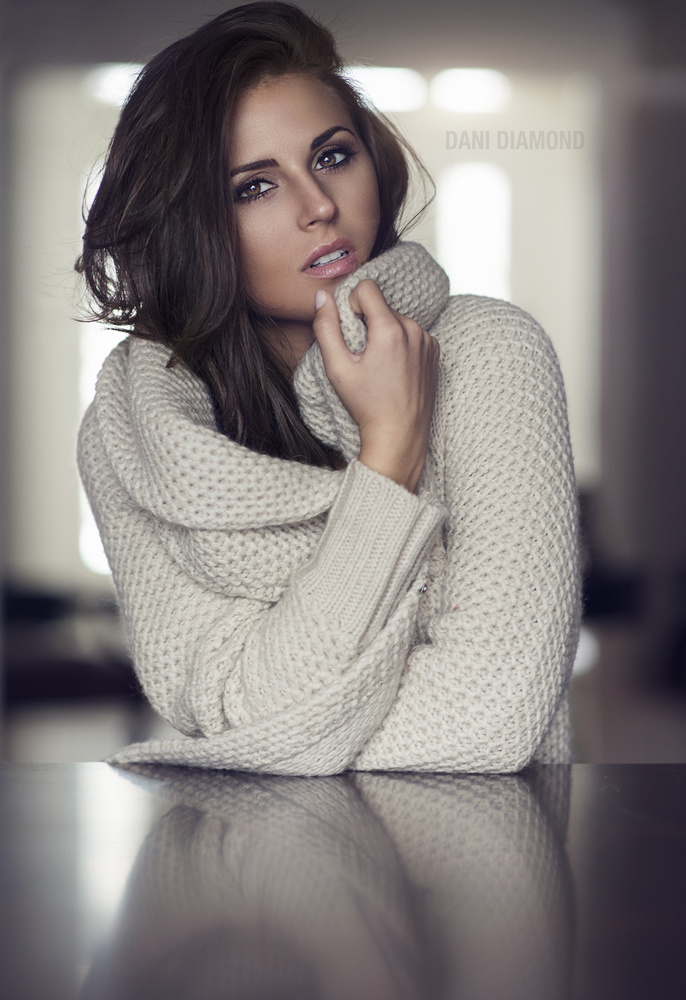 5) If you don't absolutely love it when you shoot it, don't rely on retouching to change your mind. I mention this in my online 1on1 mentoring sessions and can not stress it enough. It's a mistake I still make on almost every one of my shoots. I glance at my camera screen and tell myself "I can make this great later on in post." Cut that bad habit. Don't stop shooting until that perfect image is captured. If you don't love the photo, don't even bother trying to convince yourself that it'll look better after you edit it. Retouching is only meant to enhance a photo that's amazing SOOC.

I have learned that when you are doing a photo shoot, it's best to have the confidence of an airline pilot. Even when a plane hits bad turbulence, the pilot always gives the impression he has everything under control. The minute the pilot loses his cool, everyone else onboard will start panicking and it's all over.

It's the same thing with photo shoots. You are going to have things go wrong, stuff breaks and lighting just isn't working sometimes.

#3 And yet you will still get 300 more emails this week asking about your camera settings even though your settings for a specific time and space are essentially irrelevant to them. :)

Wonderful article, especially with your second point! When I first started out, I had difficulty with letting go of the bad ideas, and learning how best to position to my subject that it's time to move on. Now that my focus is on fashion and commercial work, time is everything. There are not any opportunities to be wasted on bad ideas, so this point is really crucial.

As a friendly note, there was a typo in the last paragraph, written as 'menotoring.'

Great article Dani...my favorites are #1 and #2. Those two tips seem great for maximizing shoot efficiency. And I would say these are even more relevant if shooting in the golden hour as your time is limited.

Great advice, Thanks! So much more important than camera settings!

Great article man, super informative yet simple and straight forward. Would love to see a follow up to this exact subject but in a bit more detail. Going through a live shoot or possibly just going through more examples and where you can succeed in pushing the model to feel comfortable. A live demonstration would be outstanding to see and sure to grab some attention.

But I take minor issue with #1... I come from a bit of narrative film directing and the LAST thing you want to do there is specifically demonstrate how you want a line delivered or how actors should carry themselves, it's really important to rely on being specific in your verbal direction because then the actor (or in this case, model) still has the opportunity to make it their own - and often they surprise you and do it better than you had in mind!

I still think there is a fine line to tread, I think it's ok to bounce ideas or poses off of each other, demonstrating what you have in mind, even, but I think it's specifically important to not show exactly what you want from your model. It's like saying "chin up" rather than going and lifting the models chin for them, that's too far for me. Maybe it's a personal thing, and I'm certainly nowhere near the level of expertise in portraiture as many of you, but I think my two cents are pertinent here.

oh yeah, it definitely depends on the experience of who you're working with, too. I'm meaning for working with people who have some experience. At the same time you want to let your inexperienced models that chance, to a point anyway. A lot of that comes from prep and spending a consultation or something getting to know what kind of photo they want.

Nice Dani! All true! I myself did all those mistakes ultill i noticed that if i acted more natural, they would too(the models).
All this tips and stuff, I just hope I make it big when I get to Lisbon. A lot of things learned with you and all the fstoppers, who never cease to share what they know.

Great article! A few suggestions i would add based on being around other photographers, from beginners to professionals:
1. Don't take a photo, look at it in the back of your camera, shoot again, look at it in the back of your camera... and keep on doing it. The model doesn't have time to wait for you to check every photo and the photog in turn, looks like he doesn't know how to shoot (I've seen professionals do this, incredibly) Get your settings dialed in and shoot, only stopping to spot check every so often. I want to live in the moment of the shoot, not being tethered to a little 3" LCD screen.
2. I don't quite agree with #3- i believe in making the photo as technically sound to maximize the quality of your SOOC photos. That takes a little time, but it's more than worth it in the end as it saves way more time than editing in post.
3. The most important thing i would stress for bad habits is, don't be afraid to step out of your comfort zone- as in, STEP out of your comfort zone. Shoot your normal shots, but don't be afraid to try completely new things on the spot and experiment. Even if you don't know if it will work, do it anyways. You'll be surprised at what photos and looks you'll turn out. Being creative and taking risks is how you separate yourself from everyone else.

I'm wondering what the catch light is in most of your images, natural light only ?

Great article, thanks. I'd take issue with one point, though. Golden hour lighting can be a great thing but not always for portraits. Unless the sun is directly in front of or behind the subject -- and it's rarely going to be directly in front of them -- his/her skin will be subjected to raking light that shows texture. When shooting subjects other than people, that texture is part of what makes photos taken in golden hour lighting so appealing, but unless your portrait subject has flawless skin, this light is going to amplify the appearance of wrinkles and blemishes.

Very good article I will surely save this and read it again and again. Good work!

In the location pics, can you explain where you are shooting/standing to get the best light?