The Life of a Full-Time Entertainment and Tour Photographer

As an entertainment and tour photographer, Susannah Brittany primarily shoot stills and video shots for some of the world’s top pop and country music artists. This basically involves shooting all day long: while they are doing media interviews or meet and greets, of/during travel on the bus, behind the scenes content of the artists getting ready or in-between shows, and then of course, while they are performing. Her work ends up being used used for new media distribution, including YouTube, social media, and sizzle reels.

Susannah always wanted to become a music photographer. She was the little girl who took photos of her Barbies and wanted to be a Dixie Chick, so around three years ago, she decided to take a shot at her dream gig. She moved to Nashville and started booking jobs as a portrait photographer. She used her sessions as opportunities to meet people in the music industry and by her my second month in Nashville, she had already shot Paper Route live and had a portrait session with American Authors. Since then, she's been a part of a few tours and has traveled to London to shoot Imagine Dragons. 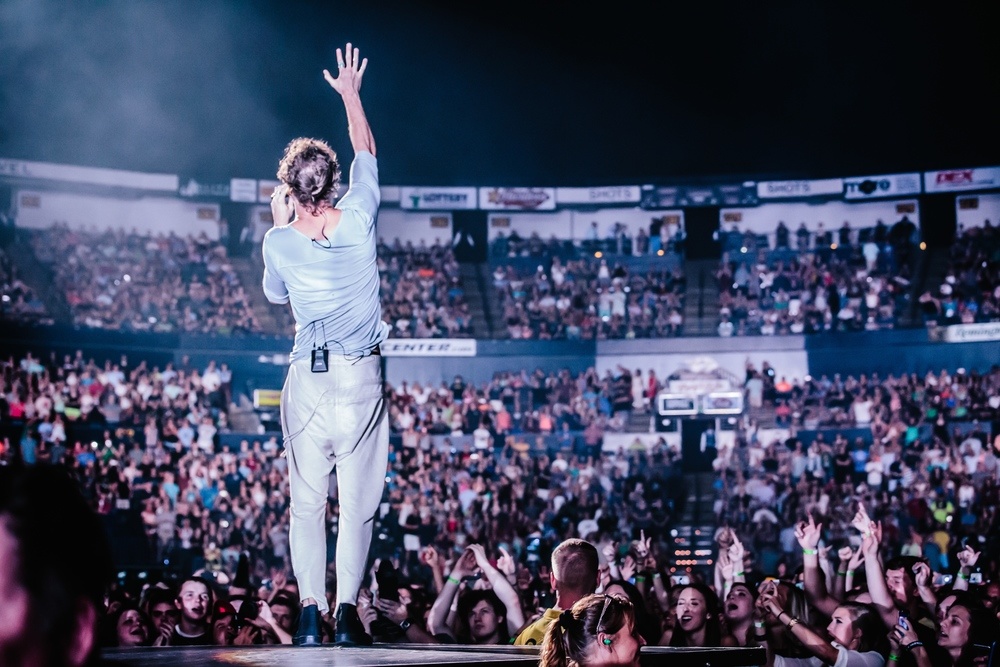 Since finding her niche in the entertainment and tour scene, Susannah has come across some incredible opportunities, the best of which came in 2014. She had only been doing photography as a business for eight months when she was able to network a job shooting Imagine Dragons in London. Although that was the highlight of her career, Susannah says that meeting artists like Maejor is the best part of her job. When she worked with him in early 2015, she was struck by not only his talent, but also how incredibly humble and down to earth he is. The final event that Susannah considers to be a top highlight of her career was shooting The 1975 live. John Waugh, the saxophonist of the band (another awesome and genuine guy) got her connected with passes to the show, which led to some of her favorite images in her portfolio. 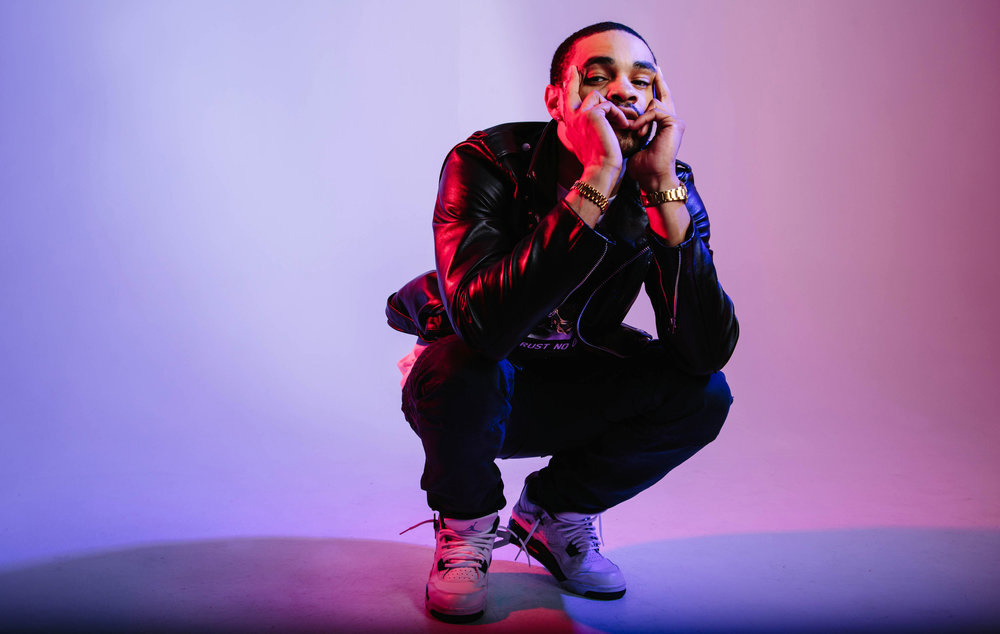 Travel brings a wide variety of headaches for any photographer trying to turn around content on the road. The problems that Susannah faces every day is lack of Wi-Fi on the bus and at venues, going through airport security with lots of gear, and ensuring gear is kept safe and sound on the tour bus. It's imperative that her gear and work station are efficient and reliable for quick turnaround times. Often, the content that she shoots must be turned around as soon as possible. This means uploading photos and videos to the artist's social channel as soon as they are back into the dressing room or on the bus. 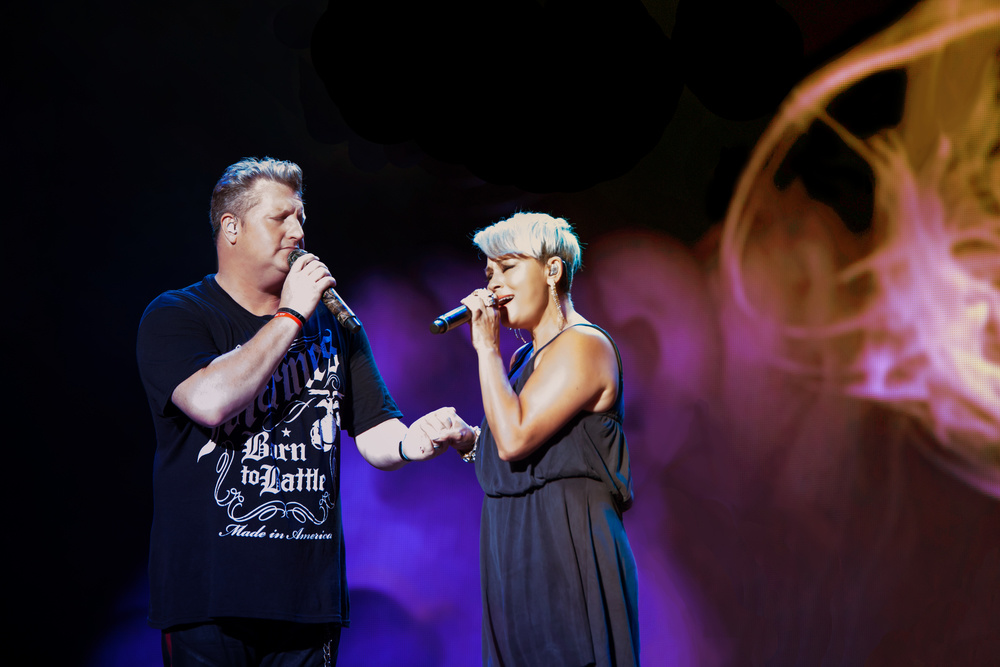 To overcome the timing challenges and produce sizzle reels on the same night as the show, Susannah keeps a very organized workflow. She always makes sure to travel with plenty of storage space (up to five different WD hard drives) and backs up thousands of photos and videos to multiple places immediately after the show. To keep things organized for quick access, photos and videos are backed up onto separate hard drives. She then does some basic processing and adds final touches (such as music to clips) before sending the show off to management for approval. Keeping a good tech process for the turnaround of a well-made sizzle reel is the difference between a turnkey exercise or a very long night. 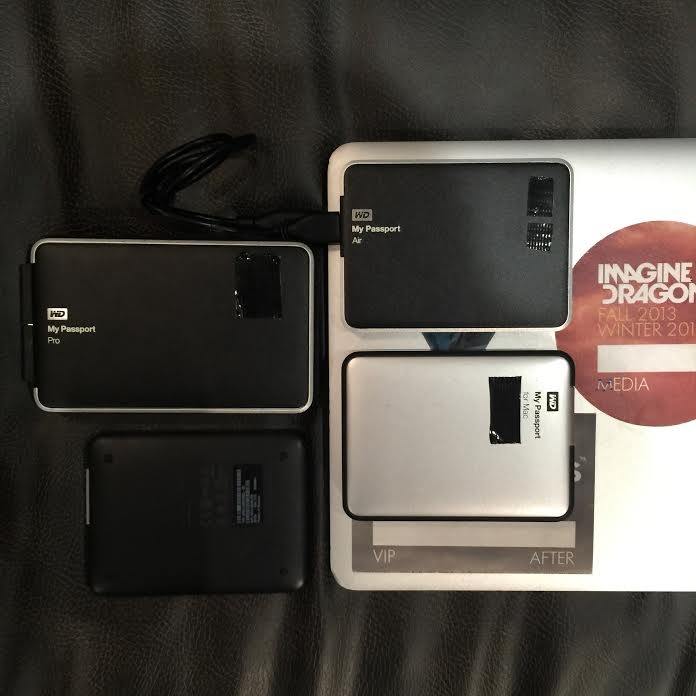 Keeping gear light and reliable is necessary for tours. Susannah shared some of the gear she chooses and the reasons behind her choices. 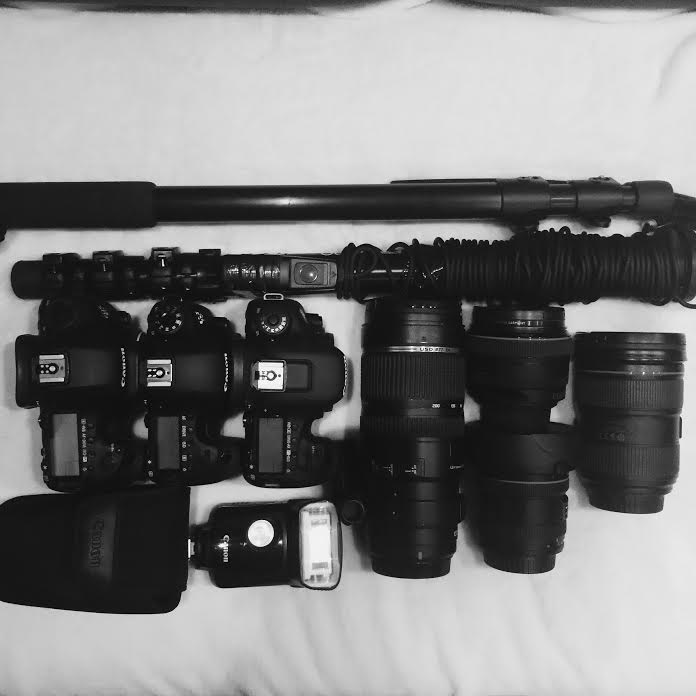 When asked to share one tip for other photographers, Susannah had this to say: "When I was younger, I used to buy really cheap products, and nine out of ten times, they would break or just not be worth the cheap price. Invest in products that are durable enough to handle the road and the curveballs along the way."

To see more of Susannah's work, check out her website.

Gear / April 25, 2019
Photography Fads, Marketing, Technology, and Why You Might Be Getting Old