Many people that want to get into filmmaking believe you need to attend film school to have a successful career. Many also believe that by purchasing a Red Epic Camera you will instantly become a filmmaker. Neither are true. After watching Casey Neistat's Guide to Filmmaking video, you learn that gear doesn't matter. Neistat does own expensive gear, such as the Canon 70D and the Canon 5D Mark III, however, he became a successful filmmaker and youtuber with dirt cheap equipment.

Throughout Neistat's Guide to Filmmaking, he shows all the equipment he has used through his career. One of Neistat's most famous videos, Bike Lanes, was filmed with a Canon Powershot 300 HS. You can purchase this point and shoot for only $90.00 on Amazon. He continues to talk about all of his favorite cameras he has used over the years, and for the most part they are quite affordable. His most interesting point is the diminishing return in video cameras. Cameras ranging from $100.00-$6,000.00 start to plateau in quality right around the $600.00 mark. DSLR video compared to Point and Shoots is night and day. But comparing the most expensive DSLR compared to the cheapest one isn't what you would expect in image quality.

The theme of the video is "Story is Everything." There is no generic formula to tell a good story. If you are able to convey a good story through video, viewers will be forgiving and won't be concerned about video quality.

Here is one of our latest videos where we do a bikini shoot with the iPhone 6s. This video is proving that you don't need professional equipment to produce professional images. 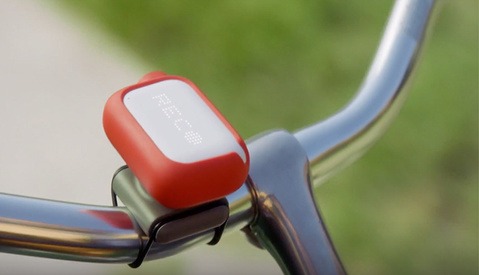 Videography / August 10, 2015
This Camera Will Edit Video for You in a Click of a Button 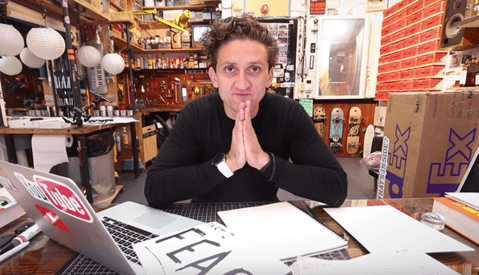 Apps / November 30, 2016
The Truth Behind Why Casey Neistat Stopped Vlogging and Started a Media Technology Company With CNN 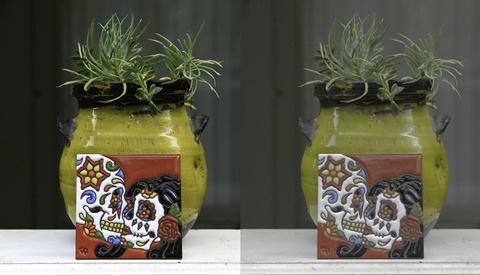 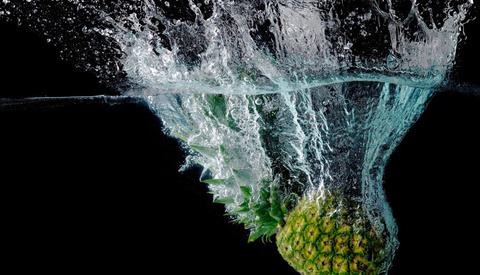 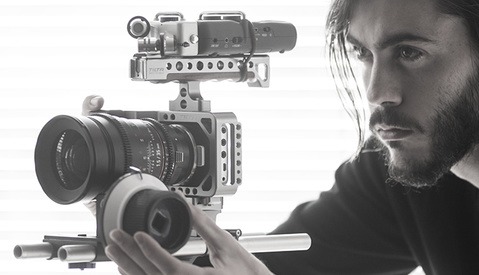 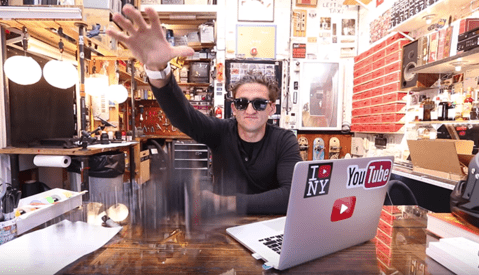 It's nice to see videos like this. I am starting to get into more film/video and have been experimenting with my iPhone 6+ lately. I am amazed at how well it does when using MoviePro. Really goes to show you don't need expensive gear to be passionate.

I'm about to start filming BTS from my photography sessions (i'll film and shoot...) and this video came in a great time! My starting kit will be, my OnePlus One with 4K DCI video capabilities, my EOS 6D and my EOS 500D. Let's see what i can do..

Awesome! Feel free to send me a link once they are done!