How to Choose a Frame Rate Based on Your Subject

I’ve shot a lot of video. I’ve never been professionally trained, and I get most of the knowledge and how-tos from guys like Brandon Li who share crucial information with regards to shooting, editing, and making great videos. This video shares the importance of choosing the right frame rate for your project. It’s detailed, and if you’re starting out in video, this will give you peace of mind when you tell a client you want to shoot something for them.

What Is a Frame Rate?

This is important because if you are recording at 60 frames per second, you need to have a shutter speed of more than a 1/60 of a second. If, for example, you choose 1/30 of a second, and you film at 60 frames per second, you will only get 30 frames for each second and you might get some great motion blur between frames, but you won’t be able to use it for slow-motion. Always keep your shutter speed faster than the frame rate.

A Base (Project) Frame Rate

These are the frame rates used to display footage as it took place, as it happened, and at 100 percent of realistic speed. Movies use 24 frames per second. Television displays at 30 frames per second. If you are in a PAL area TV will be broadcasting at 25fps.

These are frame rates to slow down or speed up to manipulate in post to stretch out or compress to fit the project frame rate. This can be 50fps, 60fps, or 120fps.

Why Not Always Shoot at a High Frame Rate?

If you shoot at 60fps and you want to slow it down for a movie which is played at 24fps, you’ll realize 24 doesn’t divide into 60 equally. This will cause a jagged replay, like frames are missing. You’ll also need to shoot at a higher shutter speed, like I mentioned above, so you won’t get great motion blur that a slower shutter speed will give you. Although camera brands have different bit rates and ways of handling the sensor data. But, shooting at either 24, 25, or 30fps should give you your camera’s best performance and quality it has to offer.

24 or 25fps - If anyone is going to be speaking and you need to record audio and sync it up. This frame rate also works great for landscapes and where you need to get the details and textures in the shot.

30fps - Can be used as is, and will play back well, but you can also slow down the footage to 24fps if you want to give your shot a little more smoothness.

48-60fps - You can use this frame rate to give your subject a more graceful appearance and add some emotion to the shot.

90-12fps - These frame rates can be used to almost stop time. Using a speed ramp you can play the shot back at normal speed and then slow it down at a crucial moment you want the viewer to pay attention to. It’s also possible to reduce camera shake, especially if you are shooting handheld or when using a telephoto lens.

These points are crucial if you are just starting out. If I can tell you what I’m going to be doing from now on, is to shoot at either 24 or 30fps. The reason is they both can divide by 6, which the number 25 can’t. It’s also then possible to shoot at 60fps and 120fps and the shots won’t stutter because of the missing frames when combining the footage in your project. 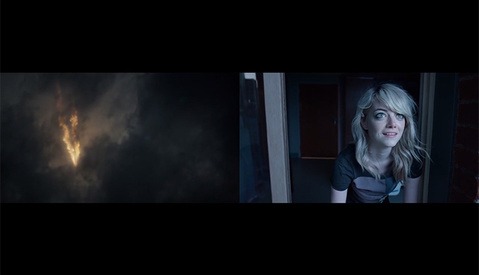 Film Photography / March 19, 2015
First and Final Frames In Cinema With a Side-by-Side Comparison 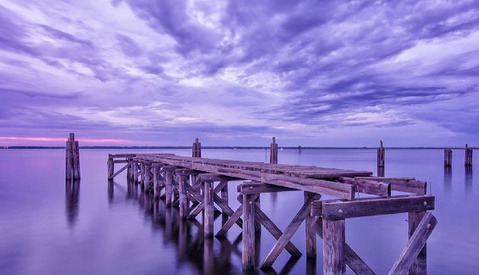 BTS / November 9, 2014
Everything There Is to Know about Long-Exposure Photography

This has to be one of the best starter-videos all about frame rate/shutter speed in video. Nice compilation of info, here!

Brandon Li is quickly becoming a great teacher and resource for the videography community!