For years, I considered myself purely a stills photographer. I resisted video like the plague. Little did I know that creating a YouTube channel to document an unrelated project would promote my creativity in ways I couldn't predict.

I love stills photography. The risk and reward of using a single frame to tell a story and take your eye on a journey excites me to no end. Because of this appreciation for what a single frame is capable of, I never really considered videography or filmmaking something I wanted to pursue. I respected the difficulty of effective communication with one frame and felt an admittedly false sense of pride in being what I considered a "purist." Pinky out.

Over time, I found myself intimidated by the single frame. The still. It was so important to get it right. To communicate what I wanted to communicate. To show a viewer exactly what we want them to see and take from a scene only what we want them to take away is a tall order. You have one shot. Literally. If you don't produce something remarkable, your work will be lost in a never-ending sea of mediocre images to be mindlessly scrolled past. That's a lot of pressure.

I would go out on shooting trips, already intimidated before even picking up the camera. This affected my attitude, because I felt that what I was doing required every bit of focus I could squeeze out of my mind. Shooting wasn't really fun anymore. It was a constant struggle. I began to dread taking photos, so I began making excuses not to. And I didn't for long periods of time, simply satisfied with doing things photo related, safely keeping my toe in the proverbial water and calling myself a "photographer" without risking failure.

Two years ago, my wife and I started building a school bus into a house so that we could travel full-time. We were inspired to do so mainly by people who had done the same and had broadcast their experiences on YouTube. We learned so much and felt so inspired by the videos we saw that we decided to document our own build and maybe keep the inspiration train going. 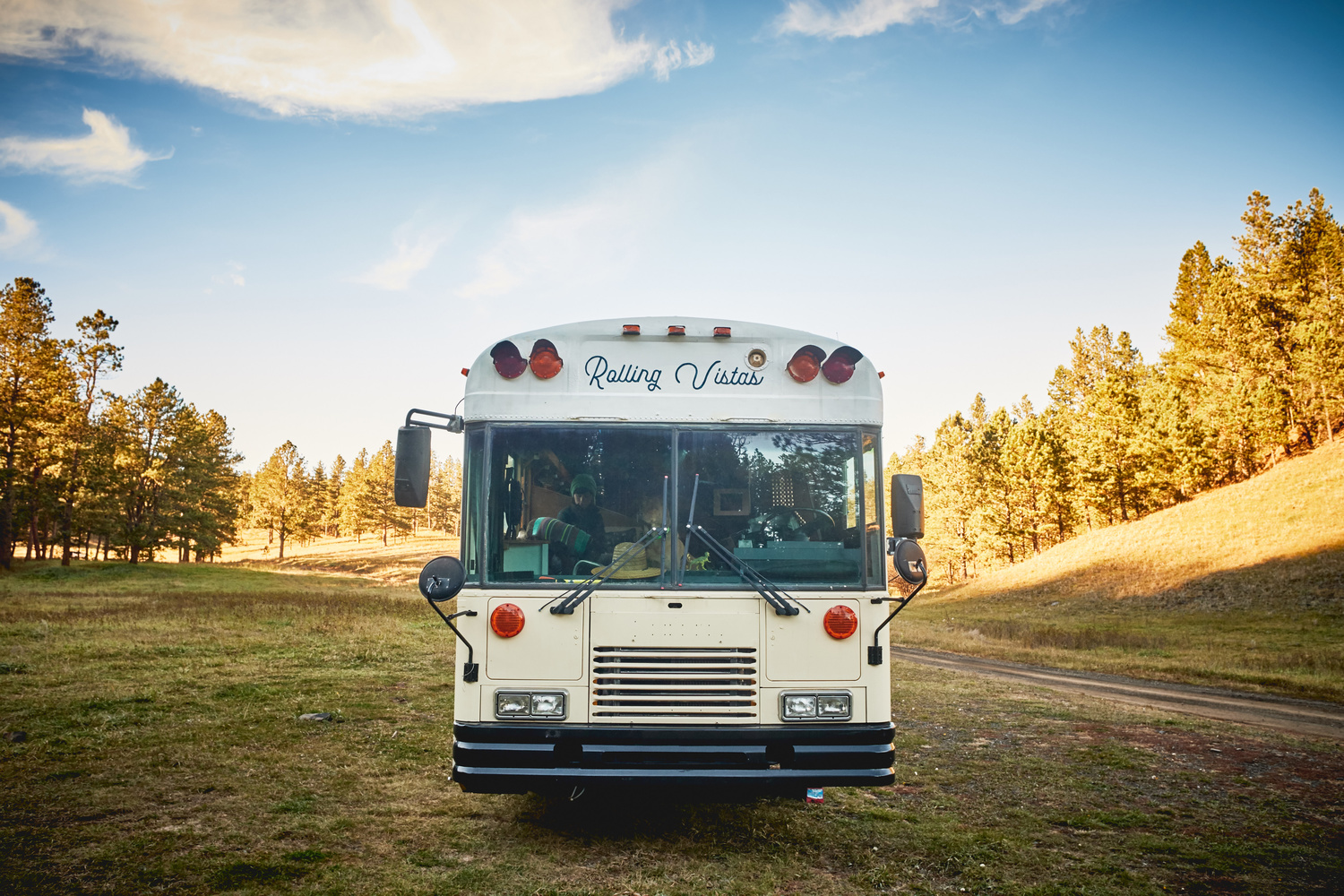 Starting with the very first video we made for the channel, I felt less intimidated by the camera. A new world of storytelling had opened up almost immediately. In order to tell a story, I could pick up the camera and point it at a variety of subjects without having the pressure of a single image. I was no longer intimidated. I didn't have to hit a home run with every press of the shutter. If I failed, my perceived self-worth wasn't effected. I could experiment and learn and be creative and allow myself to point my lens towards compositions that would have never worked as a still, yet had merit nonetheless. It was a relief.

While I likely could have told you that it was a mental game I was playing with myself from the get-go, allowing myself to be creative in a related field made me realize that it was, indeed, a purely self-manufactured form of sabotage that prevented me from taking risks with my stills photography. 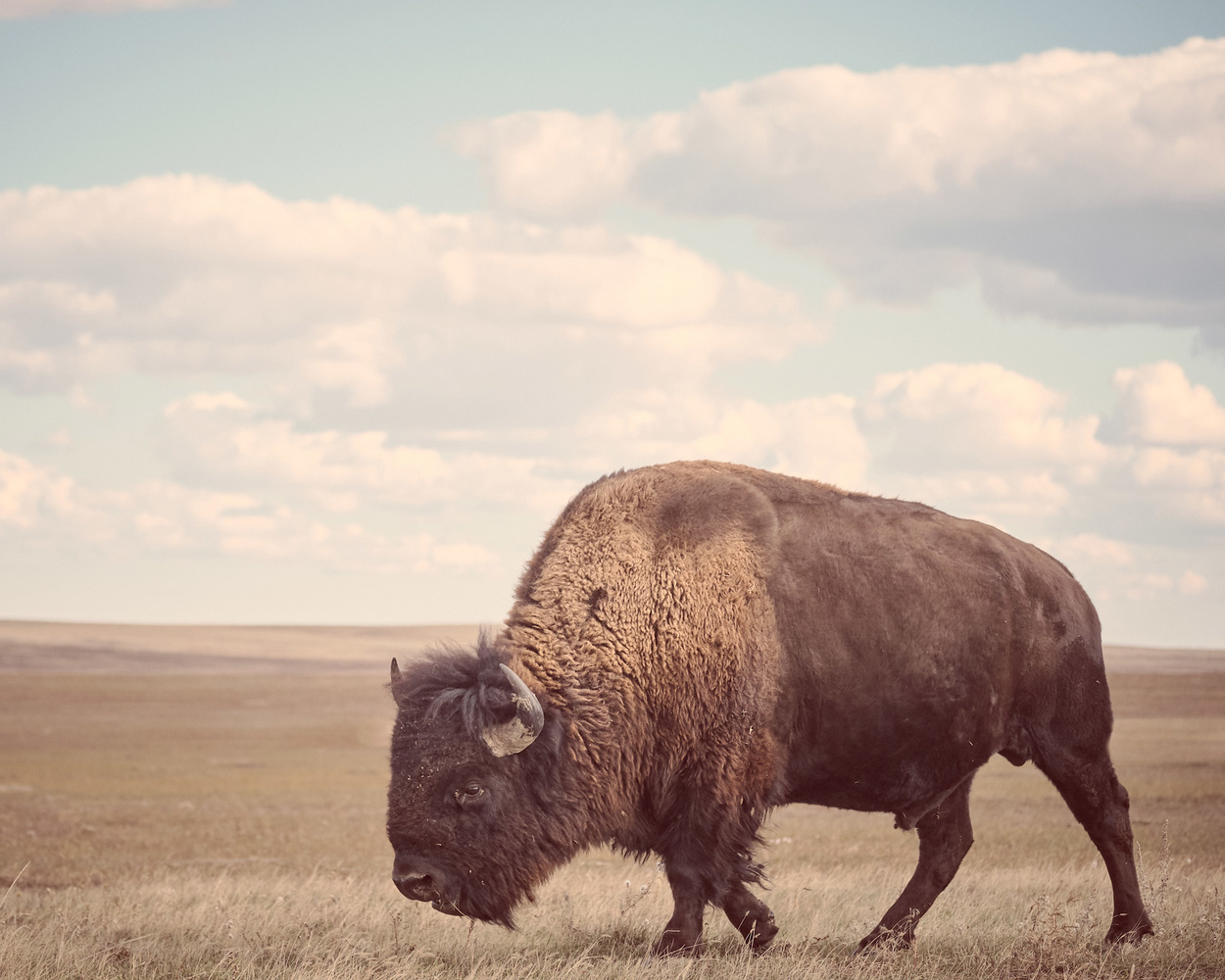 I've been able to enjoy a new sense of freedom with my image-making after experimenting with video. I think differently about my approach and truly feel it was a therapeutic experience to take a step back from still photography and embrace its cute cousin for a little while.

I still have to remind myself not to take photography so seriously sometimes and to let myself relax, but I feel that this YouTube experiment has given me the tools to do just that and to be on the lookout for the next time I start sabotaging myself creatively.

Do you sabotage yourself? When you're in a creative block, what do you do to get out of it?

Education / August 22, 2017
Never Get Stuck in a Rut Again: The Importance of Play

Great video followed by an excellent article as well! Subscribed :)

Thanks for the kind words, Lucas! :-)

Hey ZAC 🙌🏽
I have been following you guys (subscribed) since day ONE! I own a skoolie (for camping with my 2 sons) and love your YouTube channel. ALSO I have been a damn near daily Fstopper lurker for many years! Glad to hear your story from photographers perspective. BUT... I got to say, get rid of the subaru and get your girl and the dogs INTO the skoolie! (The dogs will get over it, they will be fine.)👍🏽