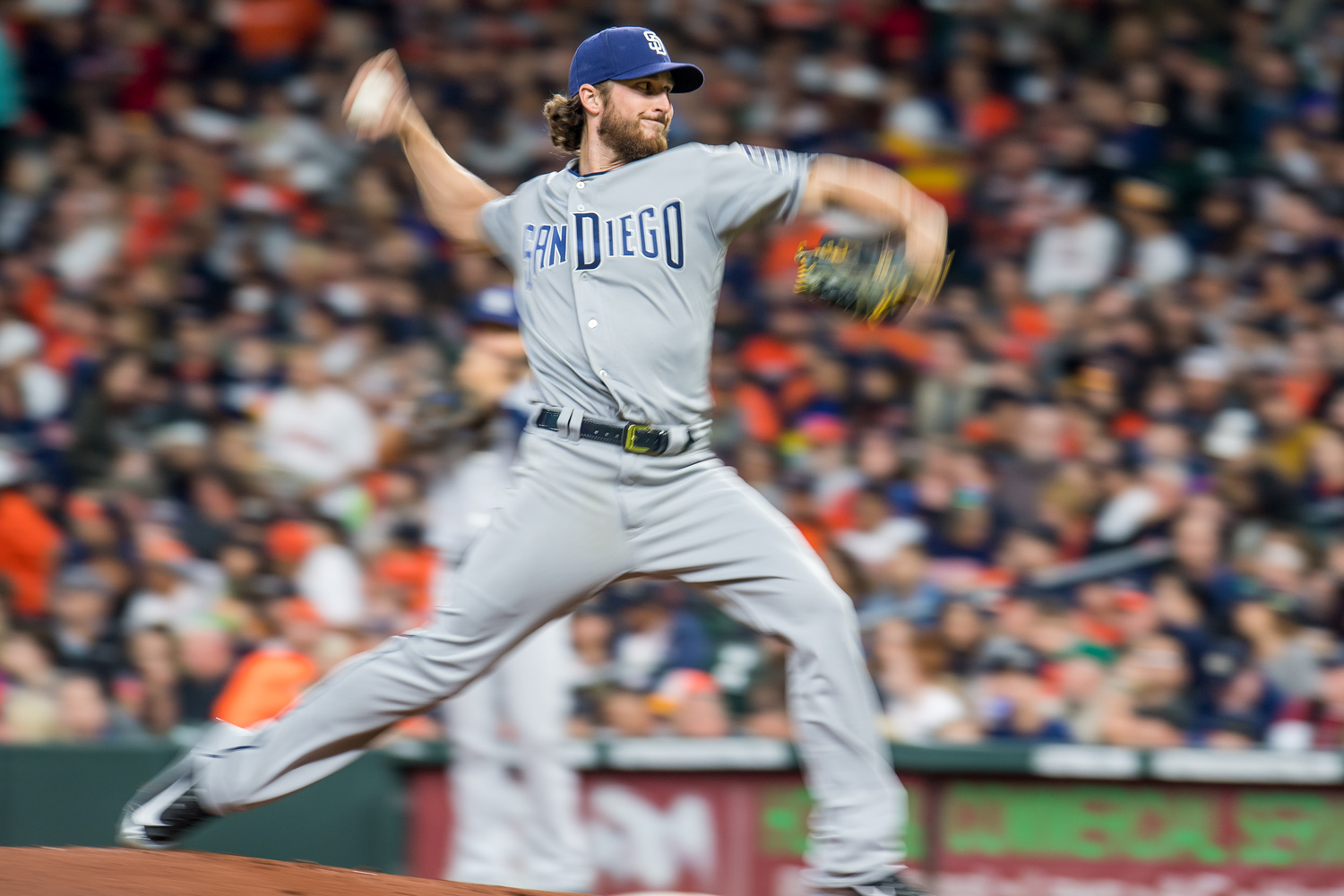 San Diego Padres starting pitcher Bryan Mitchell warms up between innings in a game against the Houston Astros at Minute Maid Park on April 7, 2018.

This was shot at 1/80th of a second while panning with the focus point on the pitcher's face. It's a single frame with no Photoshopping done. A photographer next to me was trying to do this and was having zero luck getting a shot where the pitcher's face wasn't blurry. He asked me if I had ever done this type of shot, and I answered that "no, I had never attempted it with baseball". Because he brought it up, I was tempted to try it. On just my 2nd attempt, I got this shot. I tried probably 10 to 15 more times after that and couldn't get another one that didn't have a blurry face. I couldn't keep trying for long, because I had to go back to a fast shutter speed to cover the rest of the game like I was supposed to. This was shot with a 400mm, so I couldn't get both feet completely in frame from my shooting position while having the focus point on his face.

I would actually like to see more motion blur in this shot. And I know you mention it but I can't seem to stop letting his foot cut off bother me. If I shot it and wanted to use the photo I would be bummed about teh foot and crop tighter, maybe just below the knees, or through the thighs. The interesting motion is in the arms not the legs. 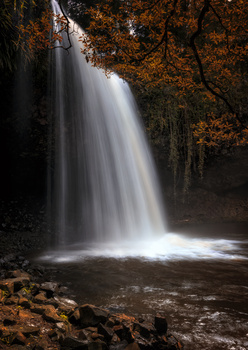 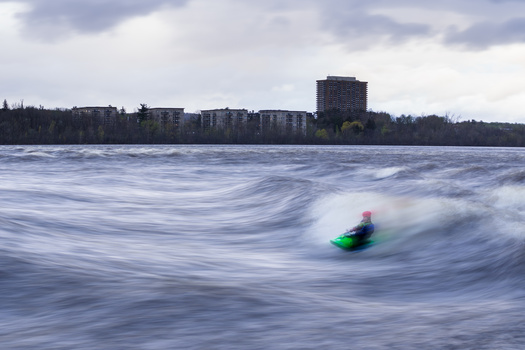 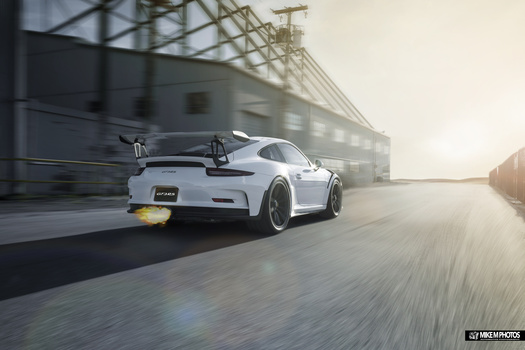 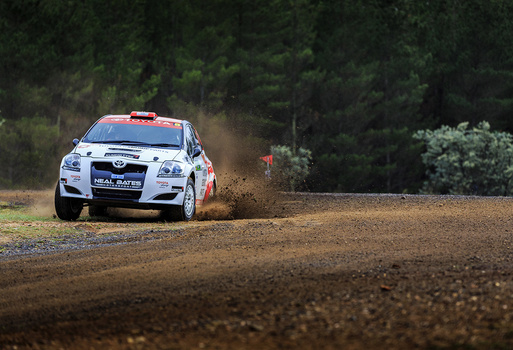 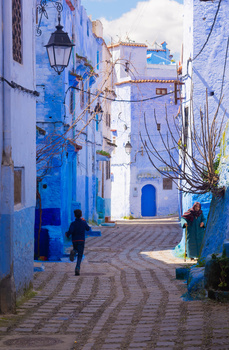 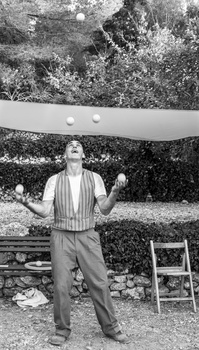 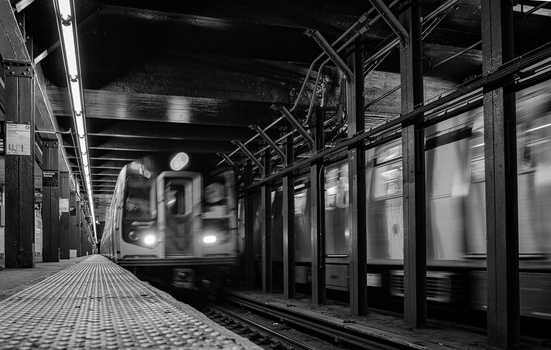 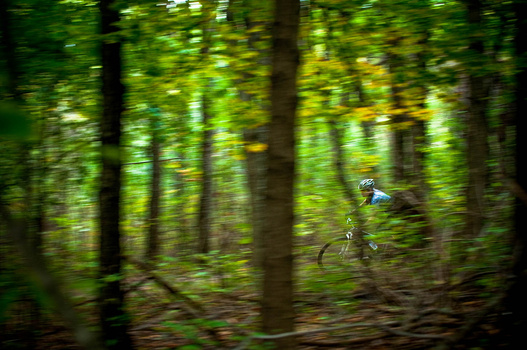 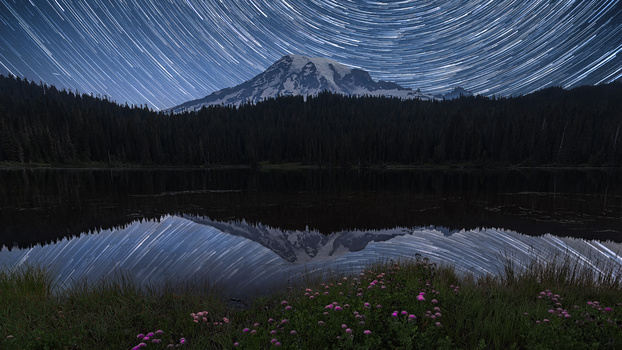 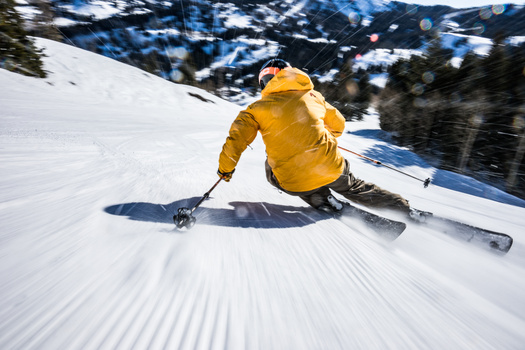 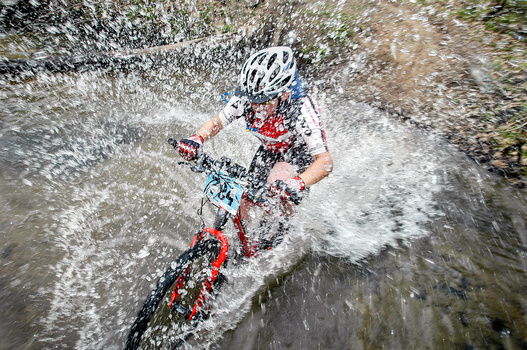 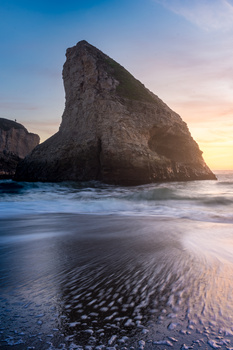 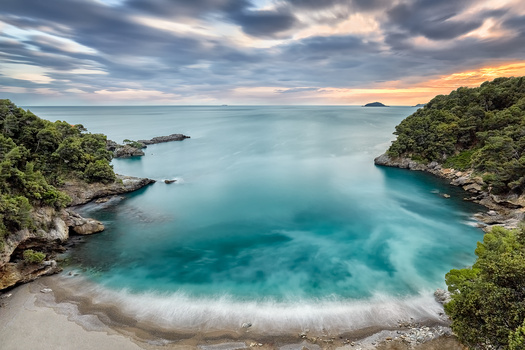 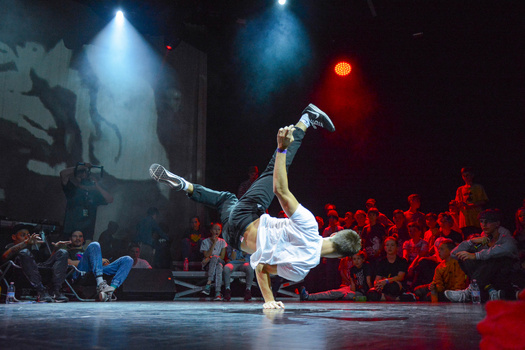 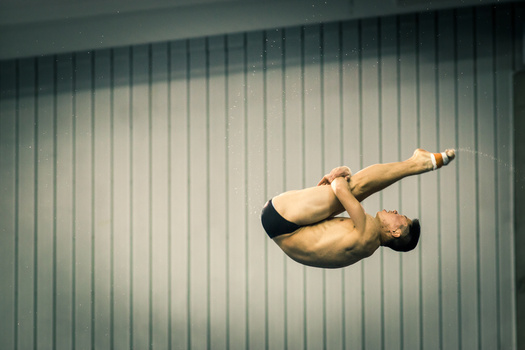 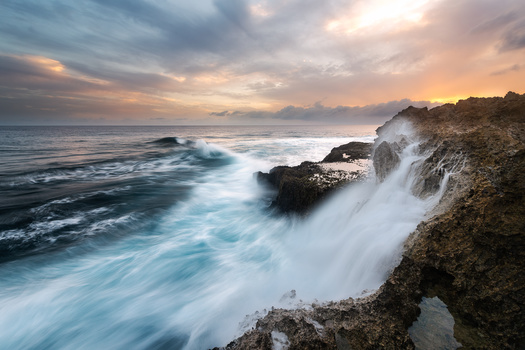 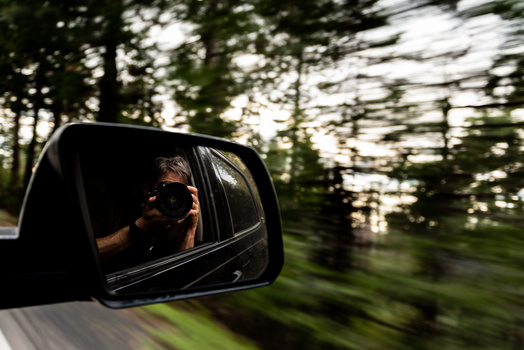 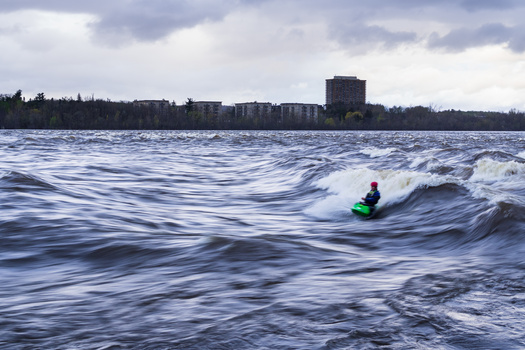 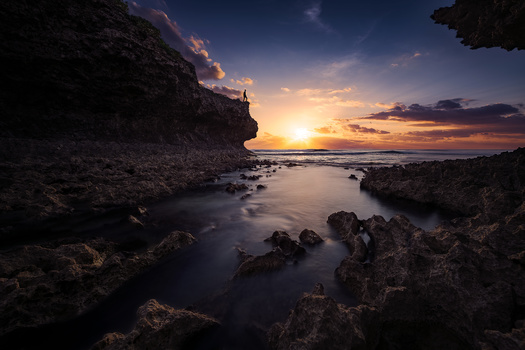 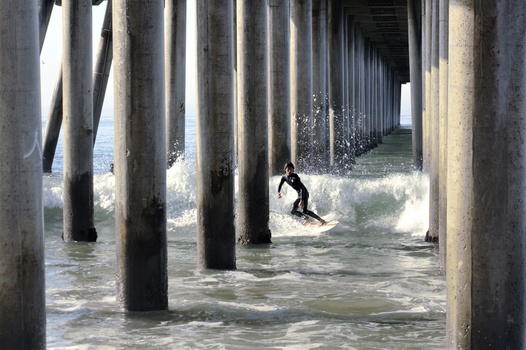 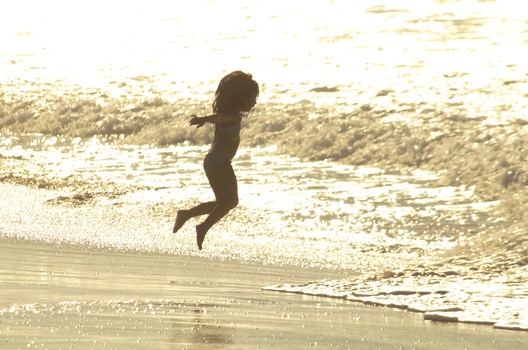 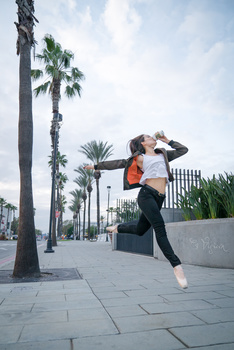 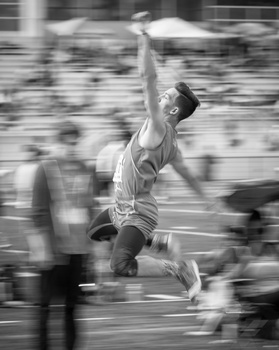 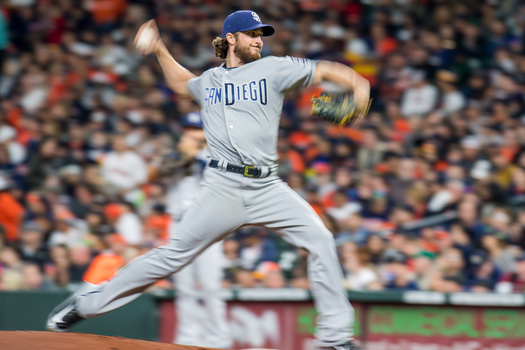 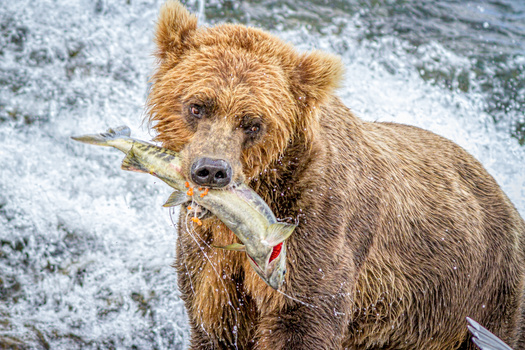