It's so easy I thought I did it wrong.

Developing film can be a daunting task. But, honestly, the most difficult part for me is loading the film into the reel in a dark bag without being able to see it. It can be so finicky when using a dark bag that I have spent upwards of half an hour trying to load the film onto the reel before I got the knack for it. Thankfully, Ars-Imago is here to fix that. The Ars-Imago Lab Box is a darkroom in a box, more or less, allowing you to load film onto the reel, use your chemicals, and develop film without any hassle.

The process is simple, you place the film into the tank, clip it to the reel, cutting the film if you're using 135 and pulling off the paper if you're using 120 film, pour in your chemicals, agitate, switch chemicals, rinse, and you're done! There are a couple of extra steps when using the 120 module, since you have to remove the backing paper they have a handy lightproof knob so you can pull the paper off, make it lightproof, and then open the box up and clip the film to the reel, and then re-shut it — the film auto magically spools into the lightproof area as you unspool the paper. But, this isn't a tutorial; the Lab-Box comes with very detailed instructions that make things so simple I honestly thought I did it wrong when I first developed a roll. 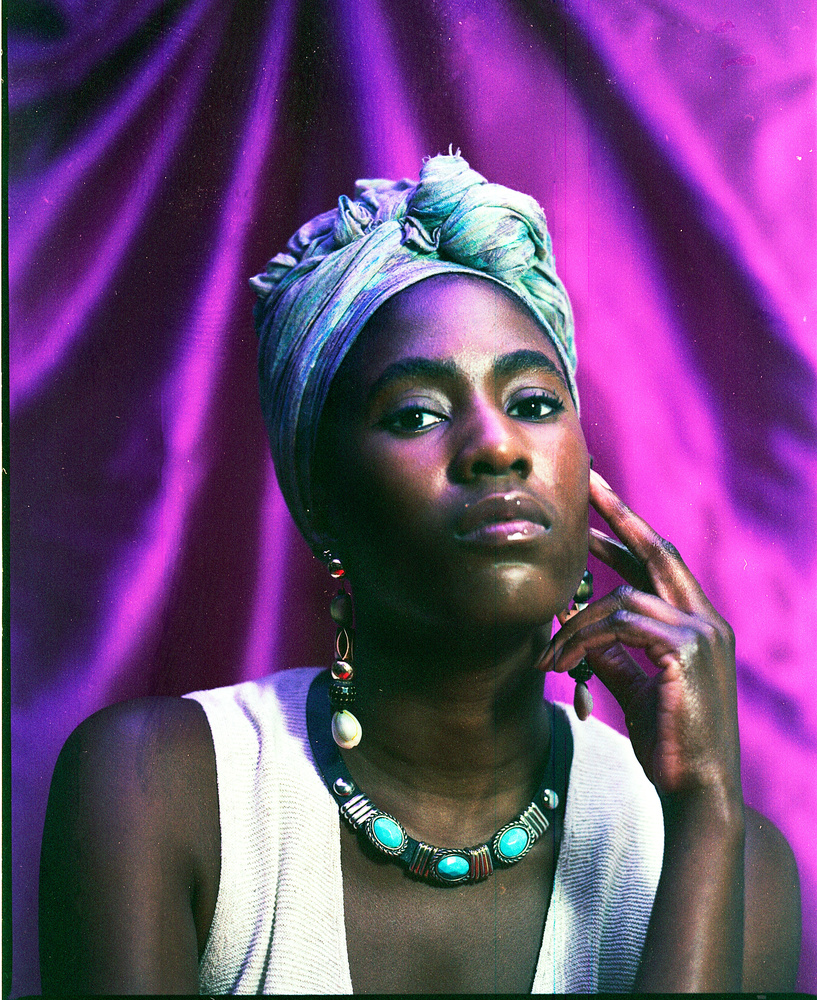 A simple photo that was developed in the Labbox

One of the best features of the Lab-Box is that the clip to the film reel can also be used as a weight while you let things dry! However, I find that if you do this with 120 film, it is so wide you get some curl along the long edge of the film so this technique is best saved for 135 film.

Similar to a Paterson tank, the device is light proof but not waterproof, allowing you to pour in your water, chemicals, and fixer to your hearts content without worrying about ruining your film. Unlike a Paterson tank, however, the Ars-Imago Lab-Box can only develop one roll of film at a time. Great for hobbyists but if you want to develop in bulk, it's going to take awhile especially since if there is any moisture in the tank itself your film can get stuck so when washing be extra sure to dry every nook and cranny!

Overall, the Lab-Box is a fantastic piece of kit for those wanting to dip their toes into film photography or, if you're like me, you shoot film every so often and want to save some money on lab costs. At $199 it on;y take a handful of rolls of film to make the Lab-Box pay itself off. 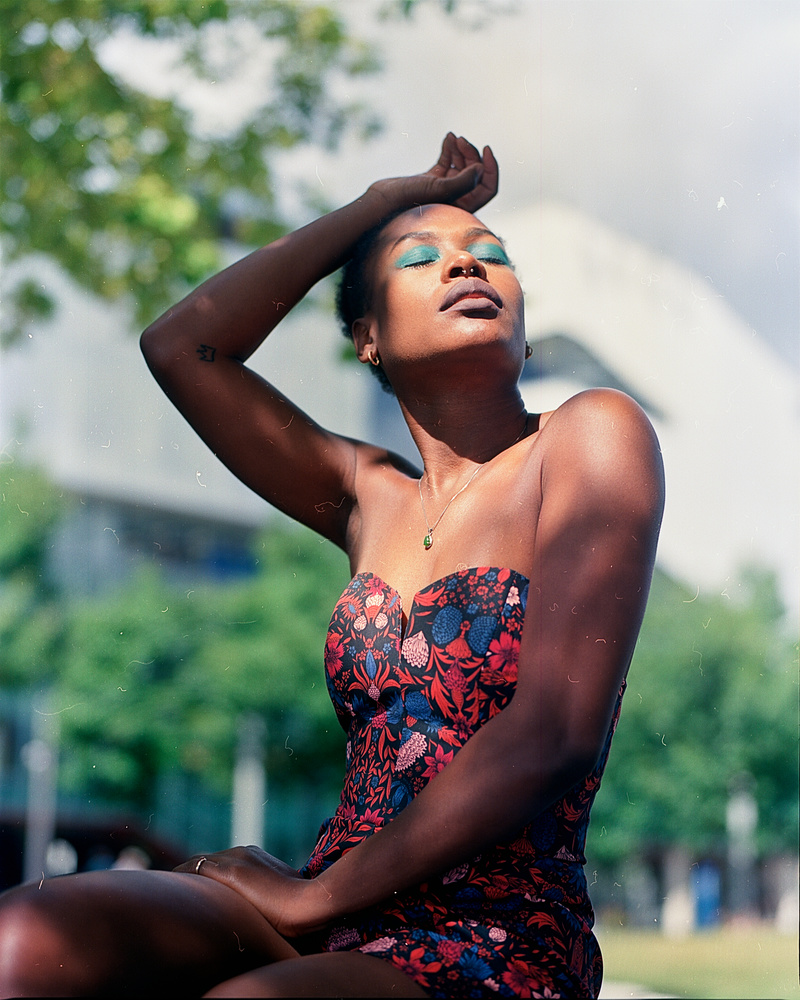 Another shot developed in the labbox.

Film Photography / January 24, 2020
Film Isn't Vegan: Why You Should Potentially Reconsider Shooting It if You Care About Animals

That’s pretty sweet. I hate futzing with the bag and film reel. Sounds like I will be giving this a shot.

I was a Kickstarter backer for this a couple years back-- coincidentally after reading about the campaign in a fstoppers articles way back then. I'm so glad they were able to fulfill this product and bring it to market. I enjoy occasionally shooting on 35mm and 120mm film and having this kit makes developing out in a field such a breeze.

Definitely for the occasional user of film who doesn't load enough rolls onto reels (with a few failures) to finally be able to do it consistently. It looks like a great tool for those dabbling with the idea of shooting film who may eventually go the route of steel reels and tanks (more rolls per liter of developer) and for schools that do a photography class with students who may only shoot film a few times.

I tried one of these and it wrecked my SD card.

Get some waterproof SD cards. They're sold as "SD-W" on the dark web.

Besides AGFA did something like this years ago called the Rondinax in both 120 and 135, I have both and they work very well. Uses an unbelievably small quality of chemistry. Good results. Track down the AGFA versions and save yourself some money.

That’s great you have the Rodinax, but they are rare to come across and sell upwards of $100 if you can find one in good shape. If you don’t already have one, I would rather have a new device that I don’t have to roll the dice on eBay with. That’s worth any extra money.

You are watching waaay too many Debbie Downer videos.

Lot of exclamations in this article. Plus a typo. And like someone said on here, $199 is a pretty steep price to pay for a plastic box.

Never used a darkbag.I load my film in the darkroom. #rocketscience

Have you guys seen all the issues with this company? Backers and pre-orders still not
fulfilled, yet third parties are selling them? Look at their last update on Kickstarter and check the comments. See their Facebook page. I wish F-Stoppers would follow up - this is a company the photography community should avoid.

I noticed. I have their little film puller tool and imo, it's not designed well at all. I dont remember seeing actual reviews from people that even own the developing tanks