Impossible Project, the awesome folks that have been bringing you film for your Polaroid 600 instant cameras and even the ability to make Polaroid prints out of your camera phone images, have just announced their all-new instant film camera and it sounds awesome.

The new camera is called the I-1, and it is one funky looking piece of gear. It is a sleek black pyramid set on top of the familiar Polaroid developing base, and the controls seem limited to only a few buttons. One of the most noticeable features of the I-1 is the LED ring flash that encircles the camera's lens. According to Bloomberg, the flash automatically adjusts to account for ambient light and distance to subject. 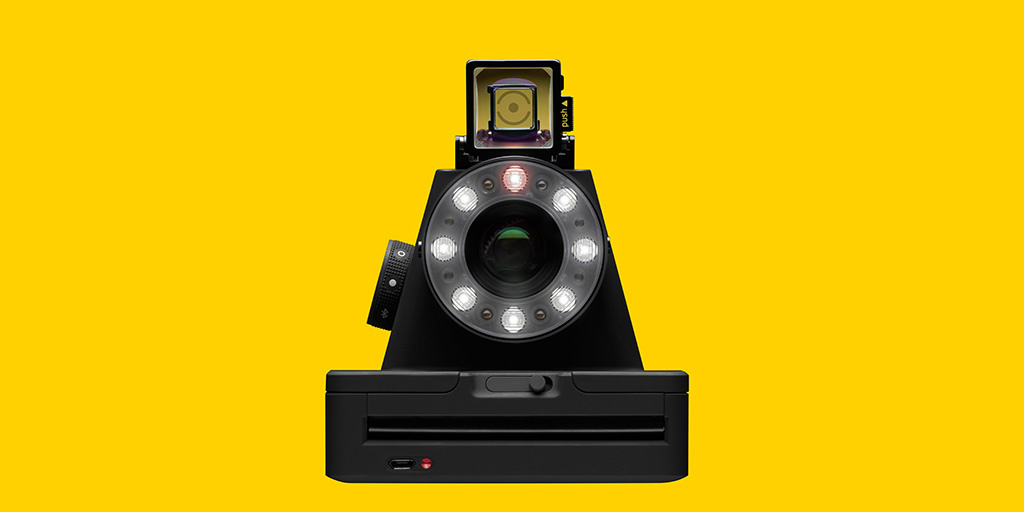 Despite the clearly retro styling and functionality, the I-1 comes with an impressive modern feature set. For example, using the companion smartphone app will allow complete manual control over the aperture, shutter speed, and flash settings, as well remote triggering of the camera. The I-1 also charges its internal battery via USB, so keeping it powered should be a cinch. 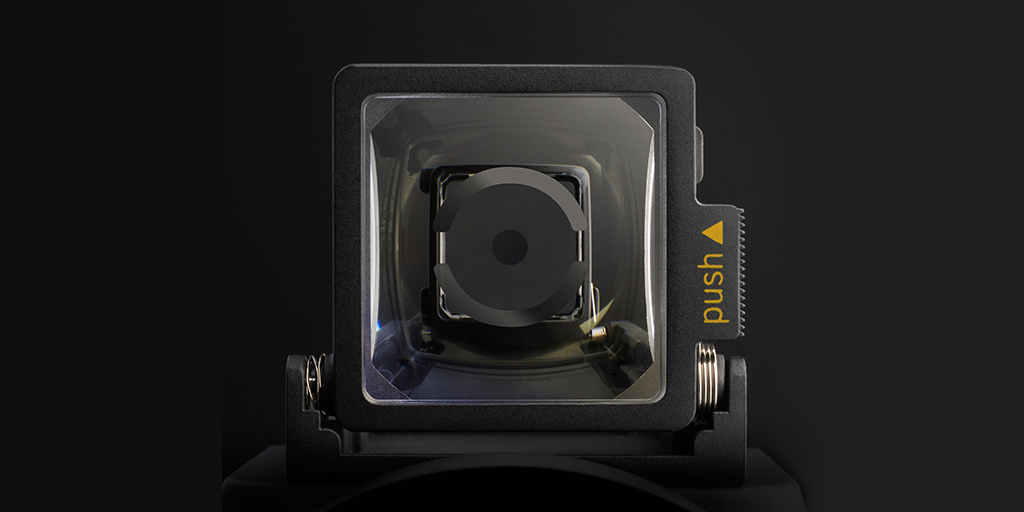 Impossible Project says that the I-1 will be available for purchase starting May 10 of this year, at a price point of $299. Film packs from Impossible Project start at $23.49 for an eight exposure pack of either black and white or color film (breaks down to right about $3 per image). In comparison, the Fuji Instax Mini 90 that I use for my instant photography costs $130, and you can get a 10 pack of film for right at $8 ($.80 per image for the mathematically challenged me).

I am really excited and intrigued by this camera and have already reached out to Impossible Project about the possibility of securing a unit for an Fstoppers review. My biggest complaint with the Fuji has been the complete absence of manual controls, so the I-1's ability to offer me complete control over my exposure is a huge selling point.

Below are some samples from the I-1 via Impossible Project's website. 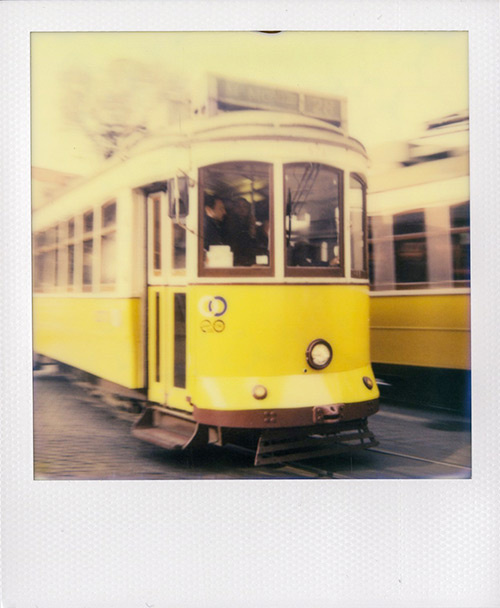 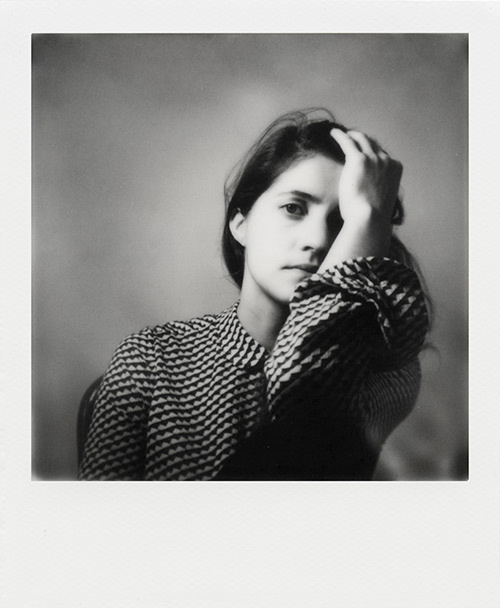 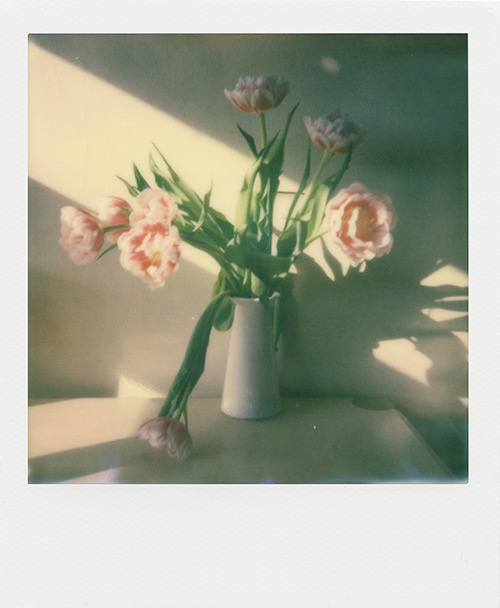 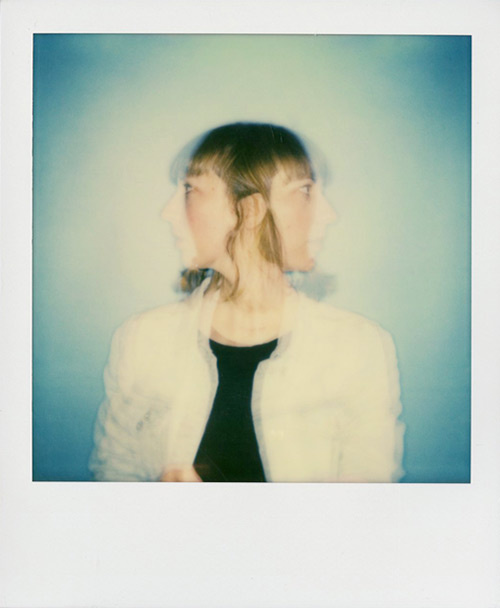 [via Impossible Project and Bloomberg] 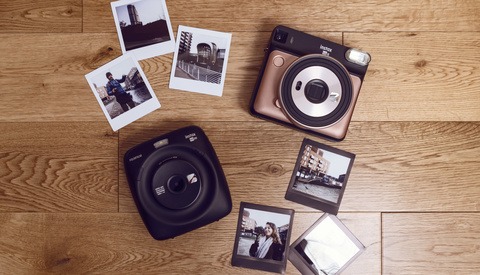 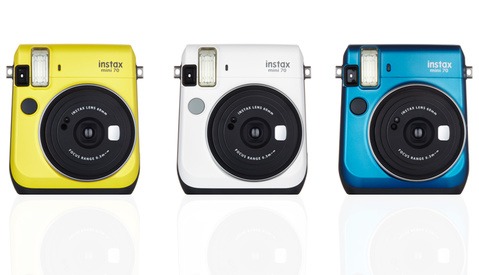 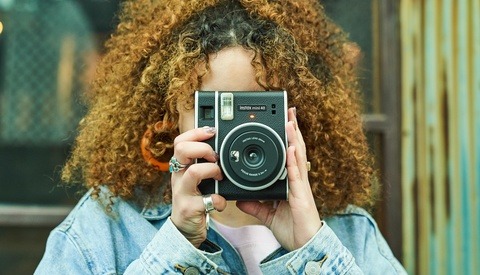 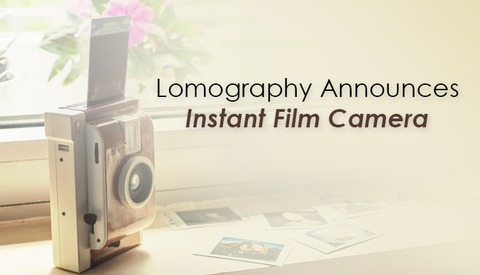 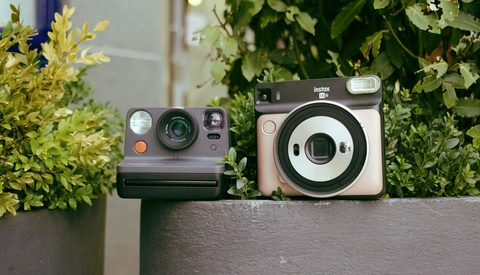 Film Photography / November 12, 2021
Fujifilm Instax SQ6 Versus Polaroid Now I-Type Camera: Which Should You Buy?
Log in or register to post comments
2 Comments

Blast! I had priced out a multipack on amazon but then found the pricing on a single pack (and it was better) and did not update the post properly. Now I look like a fool! A fool I tell you!!

Good catch lol, I have updated the post :P