It Looks Like Canon Is Creating Affordable Mirrorless Lenses

New patents have been filed by Canon for their RF mirrorless mount, and it looks like the company plans to bring some affordable glass to the platform.

Canon's RF mirrorless lenses have been very well received, as they have pushed the boundaries of lens design and produced stunning image quality, but at the same time, they are not cheap. While they are quite spectacular, many photographers might be wondering when the company plans to fill out the lineup with some more affordable lenses.

Canon News recently discovered two new patents for RF lenses: an 85mm f/1.8 and a 100mm f/2.8, possibly with macro capabilities, not unlike their RF 35mm f/1.8 IS Macro STM lens, which has 1:2 reproduction capabilities. Such lenses would also likely be much lighter and smaller than some of the current RF lenses, making them an attractive option for lots of photographers who do not need extreme apertures and prefer more affordable and portable optics. Of course, just because a patent has been filed, it does not mean the product will actually make it to the market, but it is probably a safe bet to assume that Canon does plan to eventually fill out the RF line with some more affordable options.

Head over to Canon News to see the full patent applications. 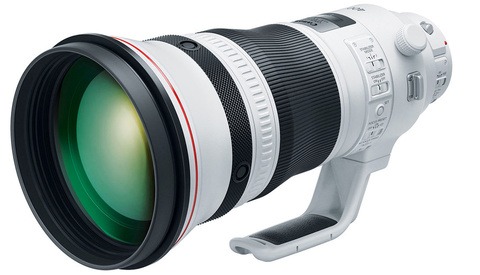 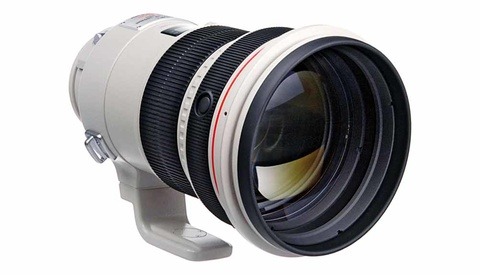 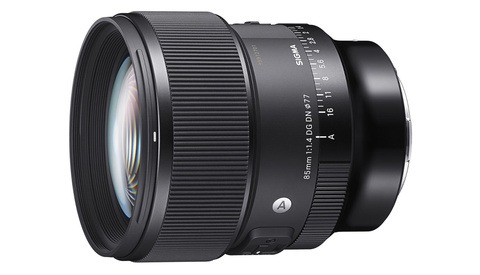 Wait, they are JUST NOW filing a patent for an 85/1.8?? That's one of the most basic and essential lenses for a line-up. They have TWO 85/1.2 lenses already.

Canon has made some really bizarre choices for their RF line. Introduce consumer (Rp) and prosumer (R regular) cameras but amazing, pro lenses with a price-tag to match, and then... who knows right now because they haven't announced anything else other than the two zooms mentioned above.

People complain about Nikon releasing a bunch of f/1.8 lenses first, but that seems like the exact RIGHT thing to do, especially when their run of Z mount lenses has probably been the highest quality debut line-up ever. People obsess over f/1.4, because they love walls of shallow depth of field, but give me the high-quality optics of an f/1.8 any day.

Yeah this is exactly my thoughts as well.

Considering the EF version of the 85 1.8 is WELL overdue for an update it would seem obvious that an RF version should be a priority.

Considering one of their big pushes was adding Eye detect AF, and then updating that even further, you'd think a decent selection of portrait lenses would make sense.

Really don't understand why they think people will be happy paying over double the cost of the body for an L lens that is far too big and heavy to make sense for a mirrorless set up.

Exactly! Their CURRENT 85/1.8 is 28 years old. It's from the film era. It's such a basic portrait lens but no, they release two 85/1.2 lenses first. And then they release a $1000 consumer body, because people who buy that are definitely going to pay 2 grand for a lens.

Could it be that they wanted to start at the high end because they knew that their EF and EF-S lenses would work seamlessly with the adapter?

But why? Why make people switch to a consumer or prosumer mirrorless camera that they have to use DSLR glass with an adapter because they can't afford the $2000 lenses you're releasing.

They did it ass-backwards and the fact that the patent for a super basic 85/1.8 is only just now being filed is insanely silly. Especially since the only other version, the EF 85 1.8 USM, is nearly 30 years old. No, they needed two 85/1.2 lenses first.

Come on. You can't rationalize that from any perspective.

I can because Canon has forgotten more about the camera business than either one of us will ever know. Just because you wouldn't spend the money for RF lenses doesn't mean that others won't.

I'll give you this; when Canon comes out and states that they made a mistake and that the whole R thing has been a failure, I'll say that you were right and I was wrong. But I'm pretty sure that in the end, the R thing will be a big success. Remember, it's only been a very short time since the R line was introduced.

Canon could do just about anything and coast to success on their name alone. Their EOS M line is awful, especially was a few years ago, but its hugely successful in Asia.

For years people have complained about Canon's stagnated technology and yet they still sold more than anyone else.

Why do you even care Matt? you shoot Nikon.

I shoot cameras across four different brands, not including my iPhone or video cameras. I use Nikons for a lot of work right now because they are the best tool for the job for me. That doesn't preclude me from caring about brands I don't shoot. Unlike many people on here, I am not a fanboy, I don't care what words are written on my camera, and would love to see every camera company make great products and succeed.

There isn't a right and wrong way to do it. Eventually (in not too much time) the whole system will be filled out. Which cameras and lenses were introduced "first" and which were introduced "later" will have no meaning at all. Canon introduced pricey pro lenses, but also some cheaper ones at the same time. The little 35/1.8 is a great and inexpensive lens, a perfect match for the little RP. People mix and match anyway. Pros don't just buy expensive pro lenses; they buy cheap lenses too. Amateurs don't just buy cheap amateur lenses; they buy pricey pro lenses too. The current mix of cameras and lenses makes more sense than you think, and it will only get better over time.

I have no doubt that in a short time they will have all of those.