Leica Announces the Newest Addition to the SL System: The 24-Megapixel SL2-S

Today, Leica has announced a new addition to their SL System of full frame mirrorless cameras in the Leica SL2-S. Again listening to its audience and expanding the line to accommodate different users' needs, the SL2-S is a new 24-megapixel sensor in the same body as the SL2 and priced slightly more affordably at $4,895.
The release of the SL2 (see my review here) brought the SL system up to date with other camera offerings when it was released just a year ago. While it succeeded in what it set out to achieve, some users of the original SL were disappointed Leica had gone with higher-megapixel sensors in the Q2 and M10-R rather than a new 24-megapixel sensor. I can see why some users might not want the increased megapixels and would want the higher burst rates and low-light performance that would come with a 24-megapixel sensor, though I think for me, I’m on the side of more pixels.

Of course, now you have options and the SL2-S is bound to make a lot of photographers who might have passed on upgrading from the SL to the SL2 happy. With the new 24-megapixel backside-illuminated CMOS sensor, Leica was able to increase the electronic shutter to 25 fps up from the 20 fps on the SL2. Combine this with the Maestro-III processor and 4 GB buffer memory, and it is now capable of shooting at a continuous 9 fps endlessly.

The new sensor still comes with 5-axis image stabilization like its predecessor, allowing for it to also use the same sensor-shift technology that enables the popular multi-shot mode. This results in an automatic capture of 8 images that combine for a 96-megapixel image. This was an impressive feature on the SL2, so I’m glad to see it here as well.

The new sensor allowed Leica to double the ISO up to 100,000 from the 50,000 found on the SL2, increasing the low-light sensitivity. This is no surprise, as higher-megapixel full frame sensors often have reduced low-light performance compared to similar 24-megapixel sensors. I’m very interested to see just how much low-light performance has improved over the SL2, as I found shooting above ISO 10,000 to be pretty impressive even if that is something I wouldn't typically do on an assignment. 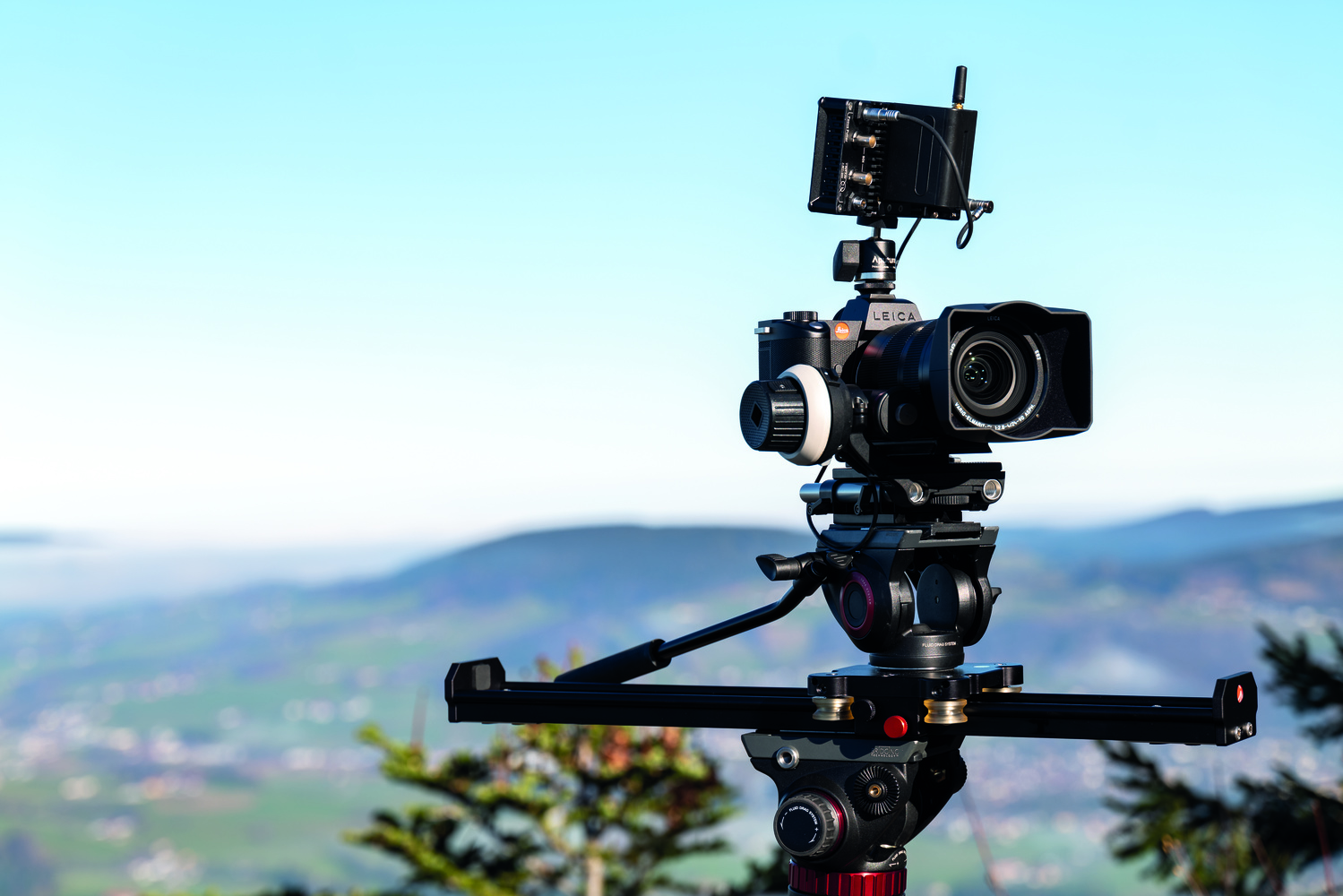 The SL2-S continues to be a great video camera allowing for most of the formats found on the SL2, including Cine4K at 60 fps, 30 fps, and 24 fps; 4K at 60 fps; and Full HD at 180 fps. It still has 8/10-bit recording to the SD card and 10-bit via HDMI output and can capture 4:2:2 videos at frame rates up to 60 fps. It also carries over the minimalist user interface and redesigned GUI that has two dedicated photo and video modes. This was a feature I loved in the SL2 and really wish it was more common. With the dedicated video mode, you can choose to have the shutter angle instead of shutter speed, ASA instead of ISO, and with a Cine lens attached, set T-stops instead of f-stops. Leica has added a new integrated LUTs system, allowing for more control in color-grading and post-processing during shooting. The camera is capable of shooting unlimited video with zero heat issues and is only limited by the storage capacity available. 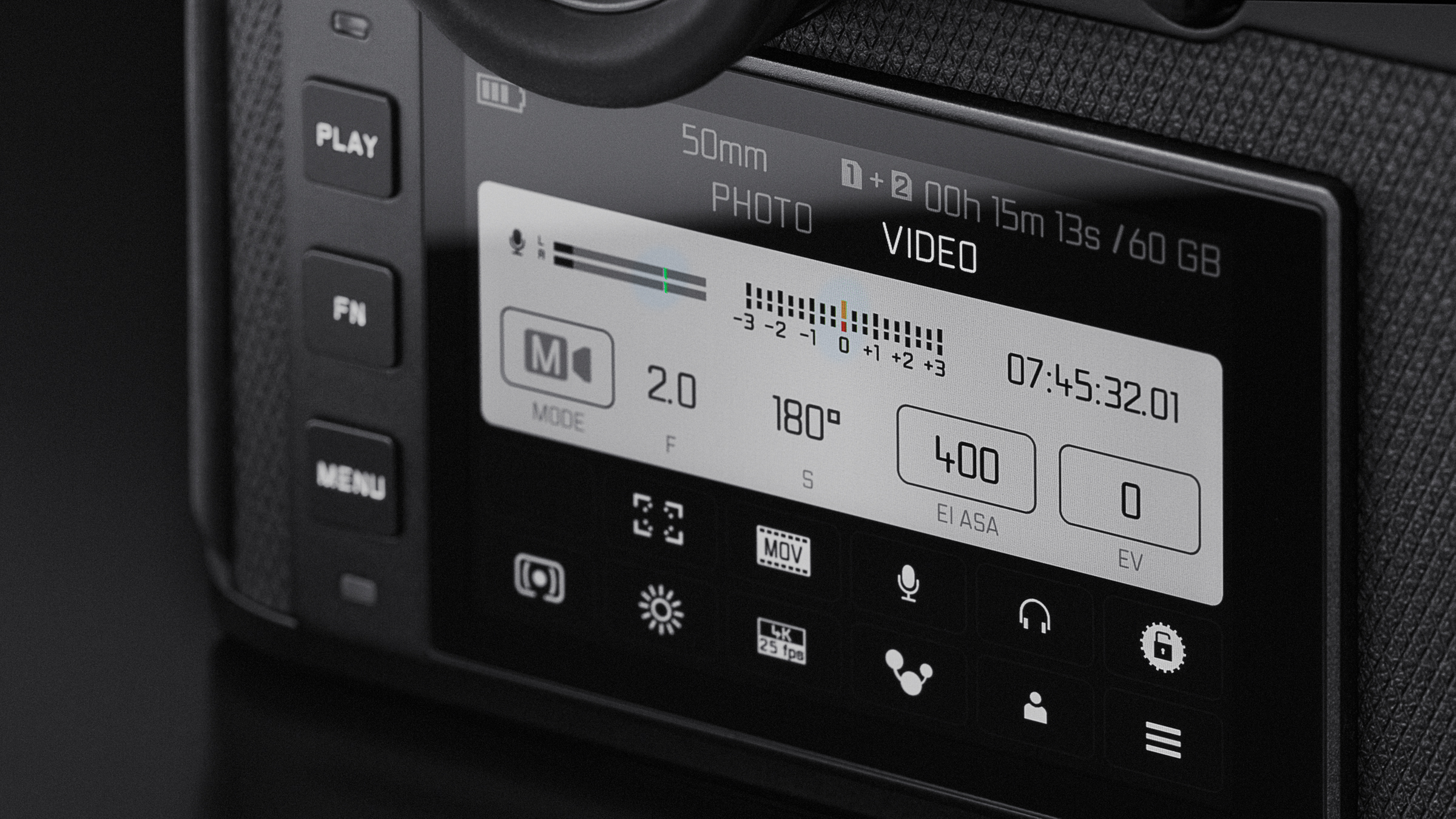 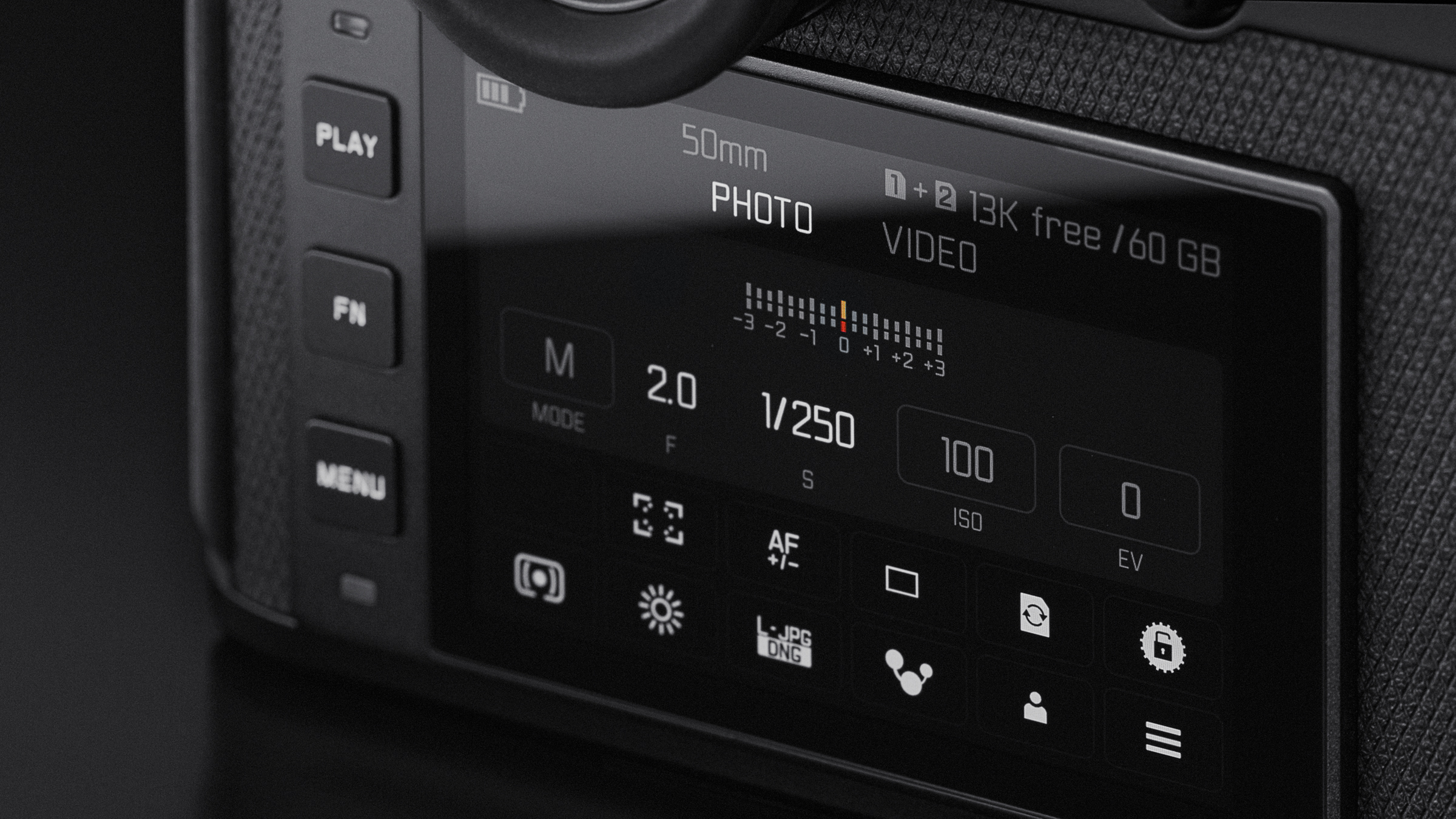 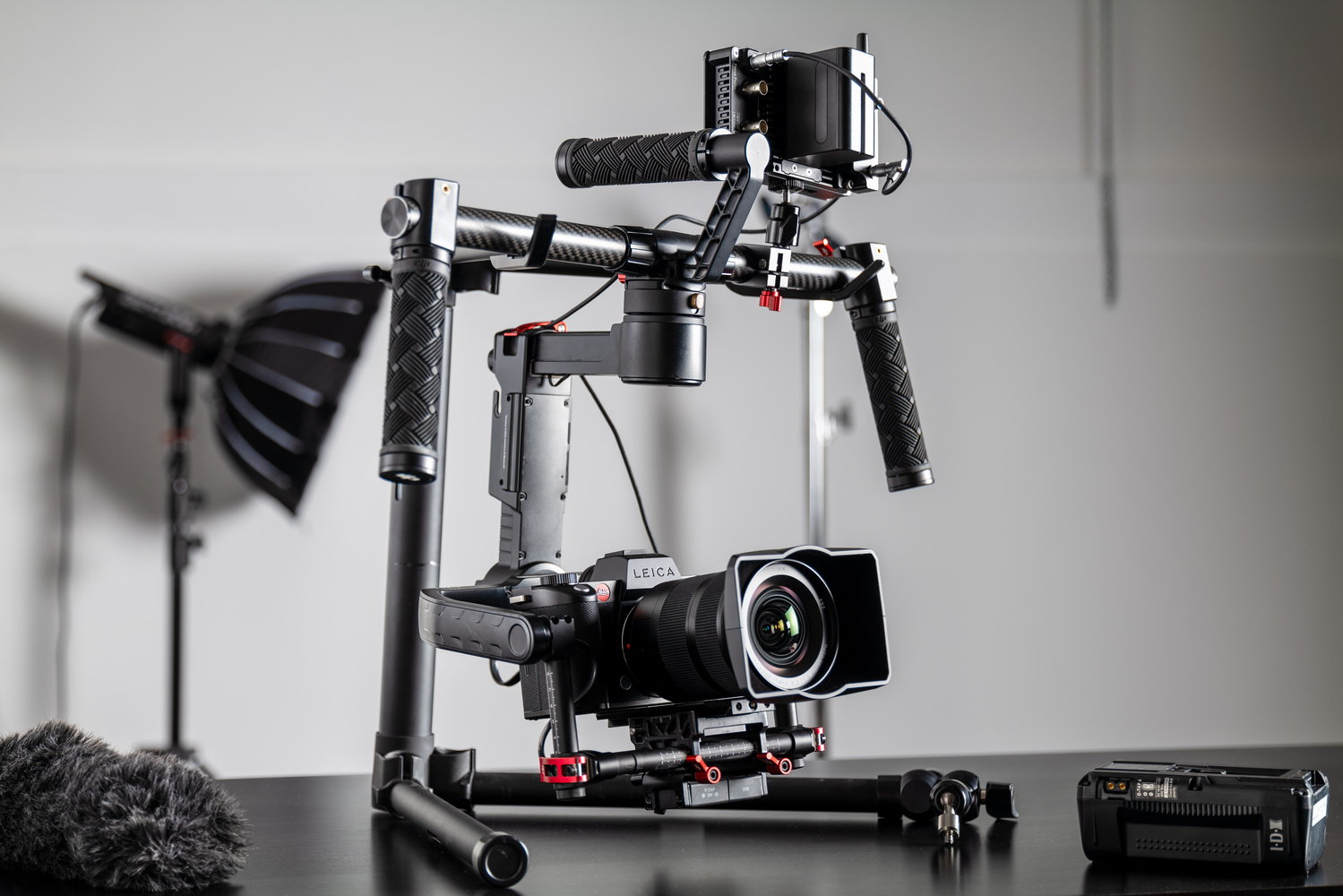 The Lecia SL2-S will allow for direct tethered shooting with Capture One 21, which is sure to please a lot of studio photographers and digital techs and will be the first SL model to do this. Capture One is a mainstay for photographers who use tethering often, and a camera system that does not integrate easily can be a real issue. 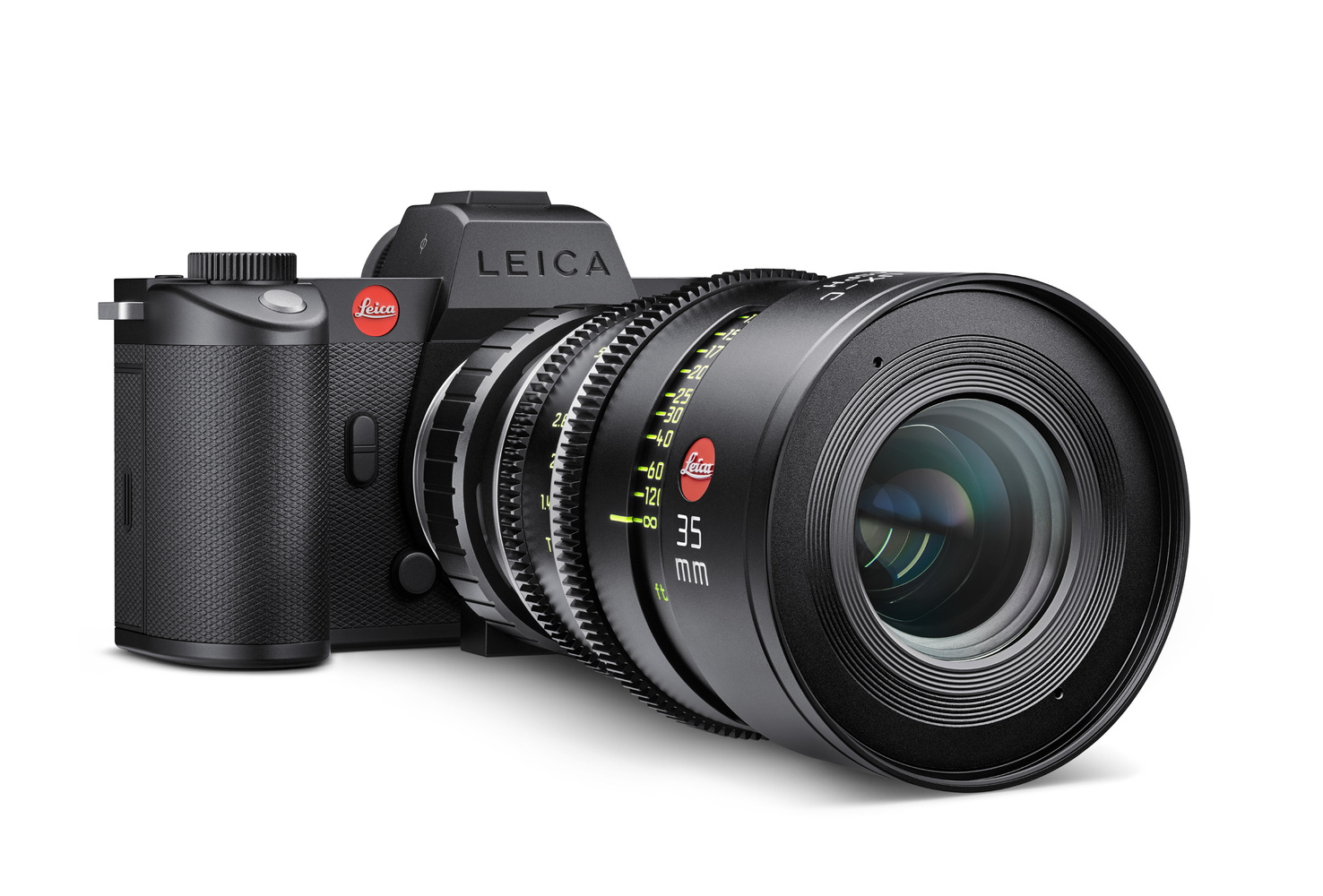 From the outside, it looks like the SL2-S will have the same impressive build quality as the SL2, made from anodized aluminum and magnesium. It will have the same IP54 rating and water-sealing and use all of the SL2 accessories. Both the SL2 and SL2-S utilize the L-mount flange, increasing the lens options beyond what is available from Leica to its partners in the L-mount Alliance, Sigma and Panasonic, as well as lenses in Leica's other mounts, TL, M, S, R, and Cine, totaling more than 170 compatible lenses. The SL2-S has the same engineered cover glass as the SL2, allowing for improved performance of the smaller M-mount lenses. With such a variety of lenses and both the 47.3-and 24-megapixel sensor bodies, the SL-system is really turning out to be a well-rounded setup that competes with other flagship systems currently on the market. 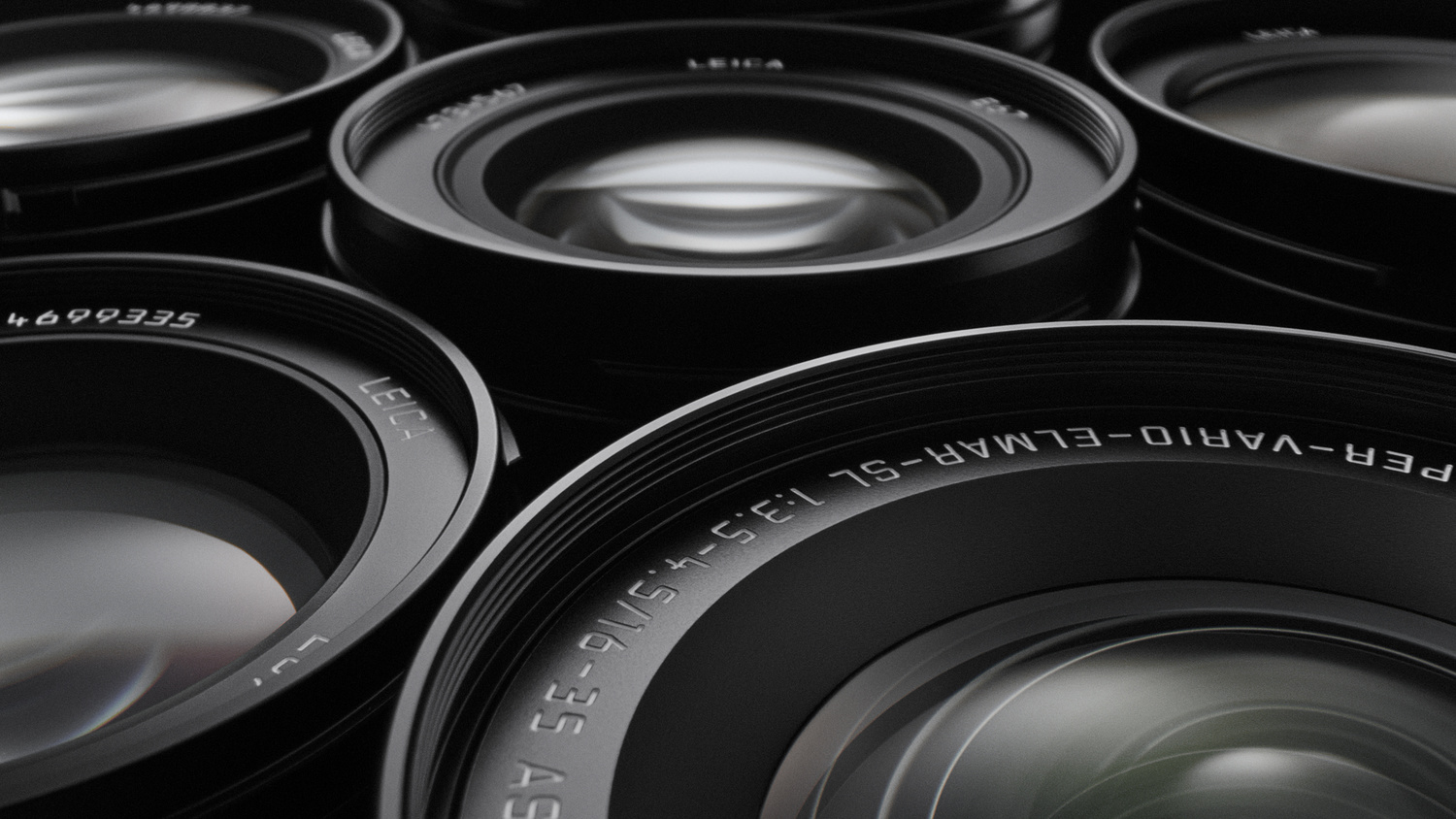 Just as it has done with the SL2, it seems like Leica is committed to future support and updates by expanding features in firmware updates. A spring firmware update will bring support for HEVC video compression, allowing for 10-bit recording up to 4L at 60 fps directly to the SD card, a new feature allowing videos to be split into one-minute segments to help prevent data loss, integrated waveform monitor, and automatic follow focus, and an improved autofocus algorithm for eye/face detection and focus tracking. They will also be expanding the integrated LUTs to user-created capabilities.

The Leica SL2-S will be available starting today at a price of $4,895. 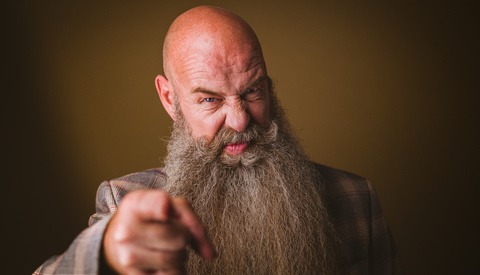 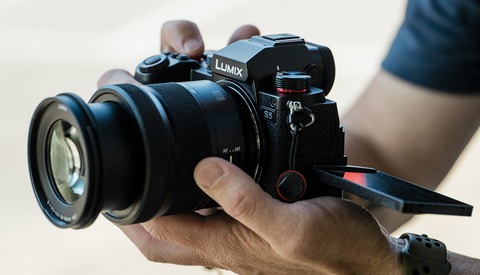 I have to admit that I have never been drawn to the Leica brand due to my idea of the brand being overpriced, which is probably a lot of others thoughts as well.

That being said, I just find it hard to believe that I will EVER see one of these cameras being used to shoot videos. I also don't see companies like Smallrig rushing out to build a cage for this body either.

I give them credit for trying to give these features, but do Leica buyers actually look for video features?
I am ABSOLUTELY certain they will not steal away other video shooters to their brand, especially at that price.