If I told you that RED was making a custom Super 35mm camera for Michael Bay, what would you think it would look like? Would it subtly show off how much tech is crammed into it, or would it ostentatiously scream like a "Transformers" film?

This camera screams; in fact, it’s got "BAYHEM" written on the side. It looks like an autobot was painted with neon highlighter. It should be perfect for Bay’s next movie, "Transformers 5: The Last Knight."

This isn’t just a paint job either, Bay’s getting a new sensor called “Helium 8K,” which crams the pixels into a Super 35mm size. This is far denser than the Weapon’s 8K Full Frame sensor and should make for some very detailed explosions. The new sensor will be available in the coming months as an upgrade for the Weapon, and we’ll see the Epic-W sporting it too later in the year.

Unfortunately this won’t make for better "Transformer" films, but it’s definitely cool to see how a director's personality comes across in a custom camera. You can check out David Fincher’s custom RED camera, which houses all the peripherals in the one camera body. It’s unusual to see a shoulder mount on a camera for Fincher, but it’s all in the name of not needing to rig it up.

For a better view of Bayhem and to see what’s in store for this new RED, Every Frame a Painting sums up the style brilliantly. Even if you weren’t a fan of the last few "Transformers" movies, there’s something to be said for his efforts. 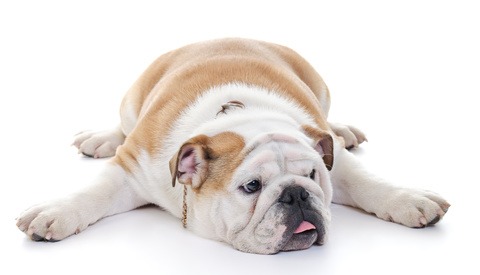 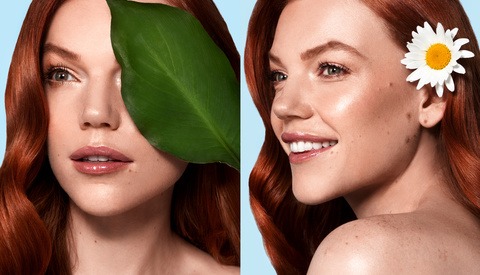 Education / November 15, 2019
Why Consistency Is Crucial to Being a Successful Photographer

Cheers to watching beautiful women running in slow motion 8k. The rest of the movie will probably suck but hey, boobs.

Great video review about the way he shoots!

Looks like a part fell off a G1 Constructicon. Needs touches of purple!