The Panasonic S1H is already quite the powerhouse camera, with impressive specs that should satisfy the needs of lots of filmmakers and videographers. Panasonic is increasing the camera's capabilities all the more with the release of firmware 2.0, which will enable 5.9K raw video output over HDMI.

The Panasonic S1H is quite the camera, offering 6K video at 24p, 4K video at 4:2:2 and 10-bit, V-Log, dual native ISOs, high frame rate with sound, a continuous shooting rate of 9 fps, 5.76-million-dot 0.78x OLED EVF, weather-sealing, and five-axis sensor-shift image stabilization. It seems the company was not content to stop there, however. Firmware 2.0 enables output of 5.9K Apple ProRes raw video at up to 29.97 frames per second and 4K raw video at up to 59.94 frames per second over HDMI to an Atomos Ninja V recorder. The 5.9K raw output has no crop and outputs in 12-bit, while the 4K raw output is in Super 35 format and 12-bit. There will also be 3.5K anamorphic raw video output at up to 50 frames per second. The update also includes other features and improvements sure to make life easier for many shooters; you can read about all of them here. The update will be free, with availability to start on May 25. 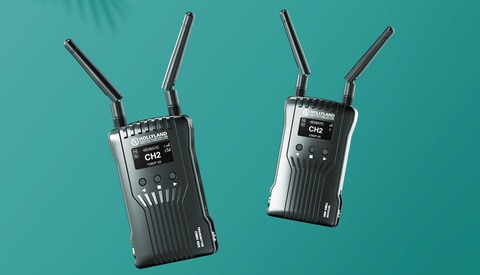