It's the holy war of the photography world: Mirrorless versus DSLR. It's also, these days, a largely irrelevant question, as both technologies are pretty far along and end up doing about the same thing. Photographer David Bergman takes a look at a reader question and offers his thoughts on what's better.

Bergman covers the basics of the main differences between DSLRs (digital single-lens reflex) and mirrorless cameras, chief amongst them being the viewfinders. You're looking at a small screen on a mirrorless viewfinder, compared to looking at actual life reflected in a series of mirrors on a DSLR. For Bergman, he prefers the natural experience of looking through the DSLR's optical viewfinder. In practice, I've found that a lot of my own photography students can't tell the difference. I'm not sure what that says about the eyes of the next generation, but I do think it says that manufacturers and older photography pundits )myself included) are the ones that are more worried about this academic distinction of viewfinders.

Mirrorless used to primarily be about being smaller and lighter than DSLR equivalents. I've been a big fan of small, full-featured mirrorless bodies such as the Olympus OM-D E-M10 Mark III. They were always cheap, cheery, and incredibly small and light. However, these small cameras invariably always ended up giving up something to DSLRs that made them better secondary cameras than daily drivers.

Fast forward to modern mirroless cameras, and small and light have, somewhat, gone out the window. A Canon EOS R5 buyer is going to be carrying around almost as much size and weight as the EOS 5D Mark IV buyer, but those larger mirrorless bodies are packing all the latest tech. As Bergman points out, the focusing done off the sensor on an EOS R5 mirrorless, for instance, adds some incredibly helpful abilities such as eye-detection autofocus, whereas, on a DSLR, you'd have to awkwardly hold the camera away from your face to shoot, if that's a feature that's offered at all. Unfortunately, this capability comes at a cost, literally: Mirrorless bodies that are true high-end DSLR replacements cost as much as their counterparts.

While Bergman himself comes down on the DSLR side (favoring an EOS-1D X Mark III), he does concede that newer and never-before-seen lenses are gracing the new mirrorless mounds, such as Canon's RF 28-70mm f/2L USM Lens, a lens with an insanely wide aperture for a zoom, and the weird new VR lens from Canon, the RF 5.2mm f/2.8L Dual Fisheye 3D VR Lens.

Ultimately, the choice is personal. What would you choose? Leave your thoughts in the comments below. 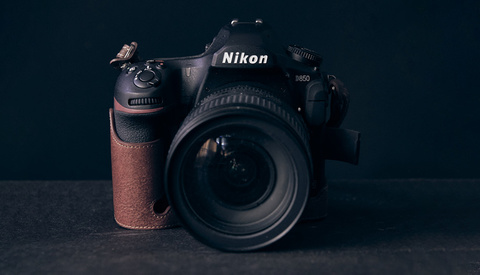 Business / October 2, 2021
From DSLR to Mirrorless Then Back to DSLR

Education / April 16, 2022
Eight Camera Settings You Can Ignore if You Are Shooting Raw
Log in or register to post comments
8 Comments

First it does not matter too much, mirrorless by others, than Sony (not first maker), are playing catch up! DSLR's will disappear later as mirrorless will be the only made. BUT the old DSLR's will be around like the old film cameras still are. Phone cameras will be the most used in the future by the most people and digital cameras will be least used. It also does not matter the maker, so you can be loyal to any maker you like!!! My point is I have images from the point and shoot cameras to a Canon T2i and now a Sony A7iii. The biggest thing is first read the camera manual COMPLETELY but pay attention and learn software for old images redone today will look like they were taken with the best camera made using the sharpest lenses.
It is a good time for the beginner for they can pick up a used camera at Goodwill and learn the triangle of light and get great images no matter what and honing a photographer's eye and not become a snapper like the cell camera shooters.
The biggest thing of all no matter the maker cameras and lenses will cost less (never cheap) when waiting, you never need the newest, the only problem will be firmware updates after about 2 years there are no new updates. But software like PS/Lr and others will have camera/lens profiles up to date instead of having to wait with new gear!
It depends on what you capture or want to capture in the future, just study a little before getting something.
Example: back in 2011 I wanted to do clear/sharp moons with a bright foreground but PS was $800 for blending (a new camera price) and my T2i only did 3 @ +/- 2ev so I got a Promote Control device and learned that 5 @ +/- 3 ev was perfect when ISO/SS 125 and f/8 to f/11 for sharpness and great for HDR shots also! And a $80 SW Photomatix or then Nik’s HDR Efex or Oloneo HDRengine was more easy on the pocket (not cheap but great quality).
Learn to use SW sliders not so much AI hype, you need to learn and see the differences.
1. Photomatix 2,3.4. T2i 3 @ +/- 2ev last 2 current Lr HDR 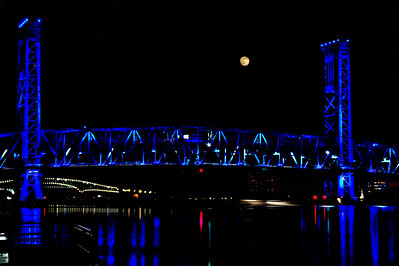 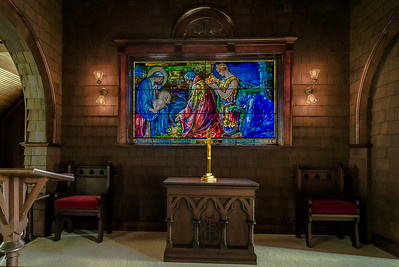 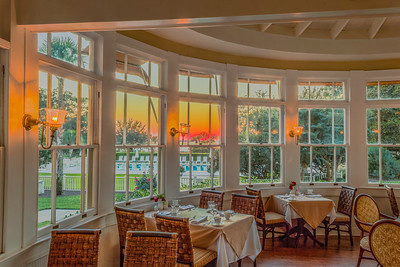 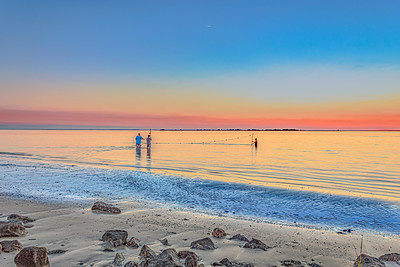 I think you need to dial back the HDR on those last two photos...

If you're going pro, Genaux, don't give up your day job.

For me, cameras need to tick the following basic boxes...

Focus really well in any light. For example when using flash at night in near darkness, especially when things are moving.

Be robust enough to survive day in day out shooting anywhere.

To have decent battery life.

What's not helpful for me is small and light (I have large hands). Neither is WYSIWYG, as I use a lot of flash. Full electronic shutter throws more issues in than it solves too.

As a full time Pro, gear must earn it's keep, so "upgrading" to the newest shiny thing, to then have a bunch of issues to solve doesn't make sense to me. At the moment, the benefits don't outweigh the problems. When I'm due for new cameras, if nothing has progressed, I am more than likely going to grab low milage D5/D6 or D850's. As a both a practical and business decision that makes more sense at the moment.

I appreciate you telling us in the second sentence, “It's also, these days, a largely irrelevant question.” I stopped there. But I do wonder, why even bother publishing it then?

I have a terrible time using a polarizing filter on mirrorless - that could be because I'm using an A6000.