50 Ways to Use Gaffer Tape

Gaffer tape might be the best invention ever. Ok, maybe not ever, but it's certainly up there. It's so useful that Jay P. Morgan of the The Slanted Lens came up with a list of 50 ways to use it. He also wrote a musical number dedicated to the glory that is gaffer tape — a man of many talents.

The first time I ever worked backstage at a concert, the stage manager handed me a roll of gaffer tape and said, "keep this on you." Within 30 seconds of walking around, one of the dancers called me over to mark a spot for them. By the end of the night, I think I had used at least half of the roll, and I quickly realized the usefulness of the modest gaffer tape.

Jay P. Morgan seems to have taken it to another level, though. After the hilarious musical intro (he's quite the tambourine virtuoso), he runs us through its many uses, from taping a gel on a light, to spiking a tripod, to labeling pretty much anything. Gaffer tape is just one of those things you should always have around, as its usefulness and versatility make it a savior in many situations.

Posted In:
Hacks
Other
4 Comments 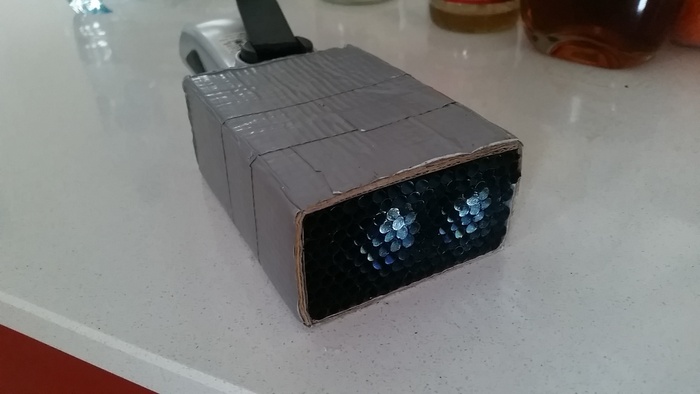 I got right to the end before I realised his hat and waistcoat are made of Gaff Tape!