Protecting Your Camera Gear After Shooting in the Cold

Baby it’s cold outside, just look at that ice beard! Only in Northern Michigan would you find someone actually surfing in this kind of cold. But, that’s what a Marquette local, Daniel Schetter or “Surfer Dan,” does. On Christmas day, Photographer Devon Hains ventured out into the cold to photograph Schetter out on Lake Superior. If you’re thinking at all about venturing out in the cold after the next fluffy snowfall to take some shots (and you should), you need to take the appropriate actions to protect your gear. In this article, I’ll share a tip on how not to completely ruin your gear after shooting in the cold.

One of the great things about modern photography technology is that it will function just fine even in very cold temperatures. For example, Nikon’s new D850 is rated to be used in 32 degrees Fahrenheit with no change in functionality. So is the consumer-grade D3300. Even when left outside overnight in the freezing cold, our modern cameras these days are capable of surviving. Check out this video of some cameras that were completely frozen get thawed out and return back to normal functionality (disclaimer, I don’t recommend trying this). Even though our gear can be used in the cold, the number one thing to be careful of is after you’re done shooting. Bringing your gear inside to warmer temperatures can cause condensation, and that can be a very, very bad thing for your camera bodies and lenses. 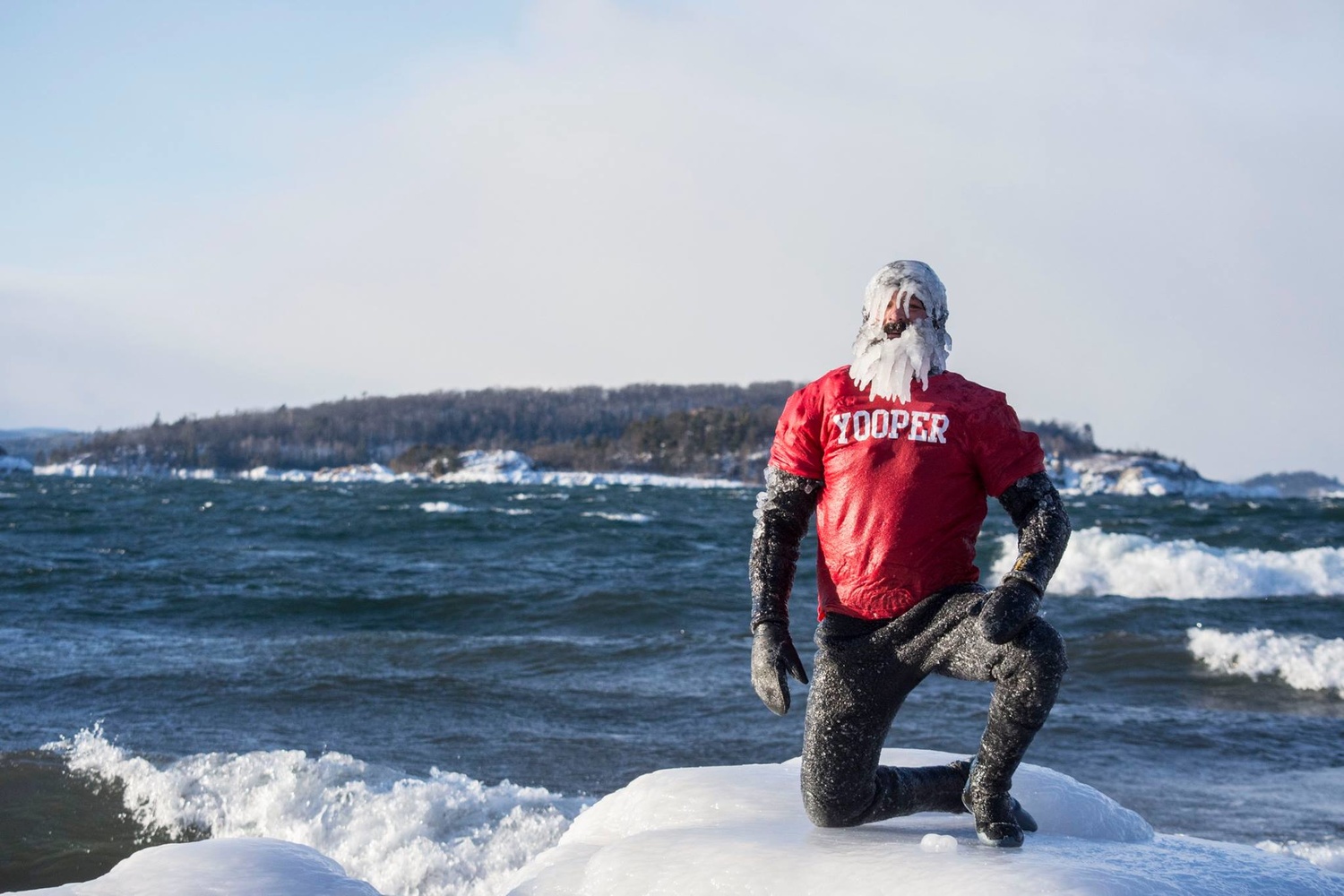 In a nutshell, condensation is what happens when warm gas comes in contact with a cooler surface. So it’s a pretty good bet if you take a camera outside in cold weather and then bring it inside, condensation will develop on the outside of your precious gear, and even more scary, potentially on the inside of your camera as well. That moisture has the potential to cause a whole slew of problems including frying internal electronics, cause fungus to develop in between the elements of your lens, and so on. So yeah, it’s kind of a big deal to make sure you don’t allow condensation to develop in the first place.

After shooting for even a short amount of time outside, the best way to protect against condensation is to put your gear into a large plastic ziplock bag. Toss a couple desiccants (those little packages of silica that you often get in shoe boxes) in and seal the bag. The air (and moisture) as it comes in contact with the camera may still condensate, but it will do so on the outside of the bag, and not on your camera. Allow the gear ample time to come up to room temperature. Bonus points if you leave your zip-locked items in a camera case as it will slow the rate of which your gear warms up, adding another layer of protection against condensation. Once the gear is up to room temperature you’re good to go.

Tommy Feisel is a Columbus, Ohio based photographer who shoots commercial, wedding, and portrait photography with over a decade of professional experience. When not doing something photography/work related, he's usually in the kitchen testing a new recipe or spending time with his family.

Business / February 11, 2020
The Difficulty With Knowing When to Upgrade Photography Gear

Good advice, but I think you mean desiccants.

Fixed, thanks for catching that Ryan!

I think I just need to move somewhere warm.

I thought this video was pretty informative as well. https://www.youtube.com/watch?v=0aGS9XRv4Sc

It's a good topic, especially this winter.

I had no idea this video even reached anybody. Haha, glad you liked it! I was reading the article because I had just done a video on it. How did you find it if you don’t mind me asking?

Ps: great article OP ;). Great Lakes surfing is a thing...did it for two years but had to retire because it’s brutal lol. Pretty niche but very loyal and dedicated community.

I subscribed awhile ago based on your vintage lens/8mm film stuff. Love that you young guys are still appreciating the older formats. Keep it up.

Appreciate the support! Ps: I’m not THAT young ;). Back OT, sorry to go off topic Tommy.

This is fantastic ! Thanks so much for the link Bob! I’ve got a shoot way up north coming up and need to pull all the stops to protect the gear! Hope you get a small commission XD

A quick-and-dirty solution that I use when running in and out of the cold in Sweden is to just take off my jacket and wrap it around the camera so that it warms up more slowly indoors.

Heheh, I use an extra scarf and wrap the camera like a pair of boxing gloves hehe. I just keep the gear in the bag when I come inside for hours let it slowly aclimatize.