After 150 Years, a Portrait of a U.S. President Reemerges to Become the Oldest in Existence

150 years is a long time to lose anything. However, this portrait of the sixth president of the United States has reemerged and taken on a special status: it's the oldest known surviving photograph of a U.S. president.

Taken in March of 1843, John Quincy Adams had long vacated the office, which was then held by John Tyler, the 10th president. Nonetheless, the survival of any photo (in this case, a daguerrotype) from the 1840s is impressive, let alone a portrait of a former president. The portrait was given to Horace Everett, a congressman from Vermont, where it went into storage in his home, soon to be forgotten about for 174 years. It was rediscovered in the 1990s by his great-great-grandson, who initially mistook it for Everett, only uncovering the true subject of the image after some research. Now, the portrait will go up for auction in a little over a month at Sotheby's, where it's expected to fetch north of $150,000. 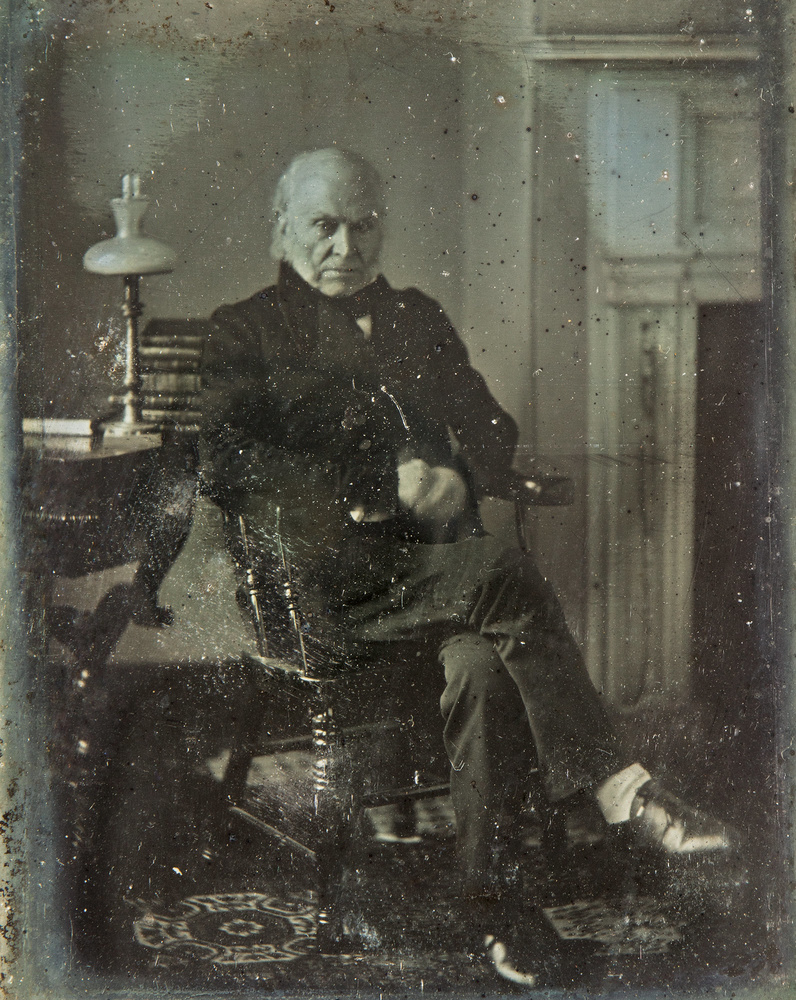 Interestingly, it's not the first photograph taken of a president, only the oldest surviving one. The Met Museum holds an 1850 copy of an image of William Henry Harrison taken in 1841 at the start of his presidency, which would only last one month before his death. The image is impressively high quality. On another note, you'll be happy to know that even when photography was a remarkable technological leap, customers still complained about their photographers, with Adams later referring to his portrait as "hideous." 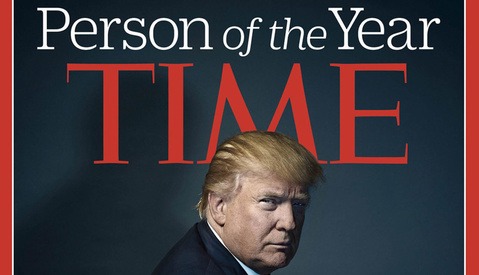 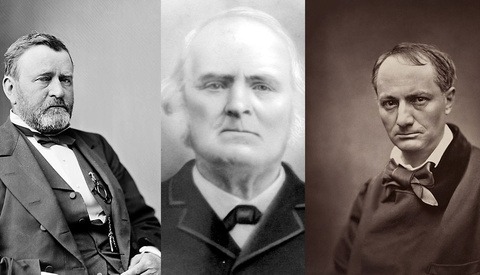