Alex Bartsch has done the incredible. Through a lot of research and after climbing over fences and onto roofs, he sought out 42 locations where reggae artists had photos taken for their album artwork. He even got into the living room of former Trojan label owner Marcel Rodd in Hampstead to take a photo in front of the fireplace. His work documents an era of London's reggae scene between 1967 and 1987. 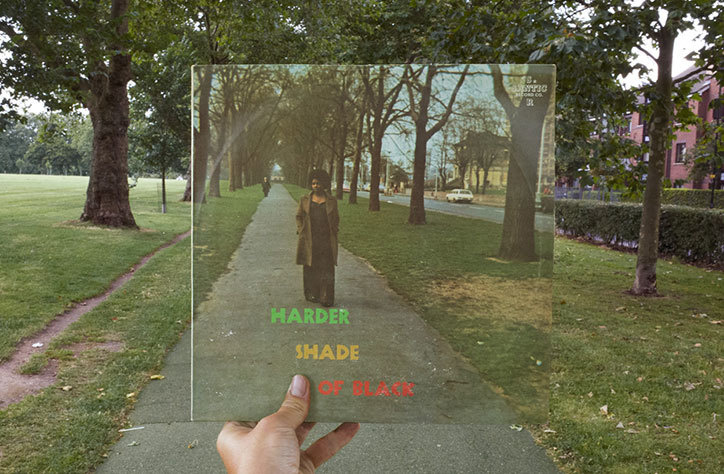 Bartsch's series looks like it took a lot of hard work. Either the artists, label owners, or photographers had to be tracked down to get the information about where the shots were taken. Bartsch mentions he spent a lot of time on online forums, Google Maps Street View, and cycling through London trying to find these places. 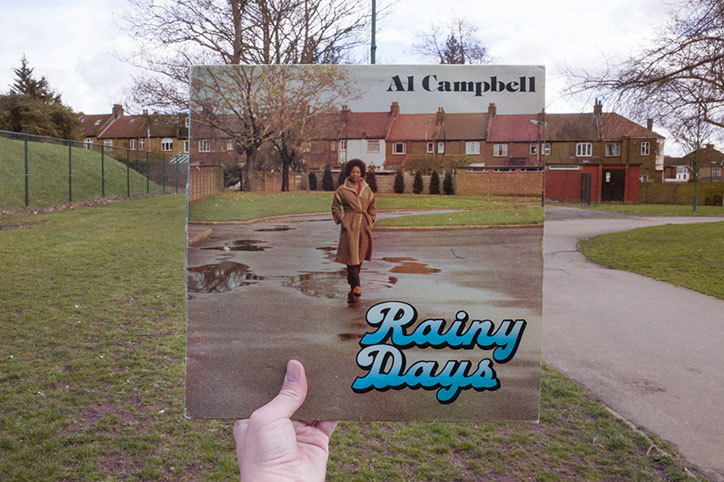 For me, this project showcases an era of music and the artists who produced the music at a time when production budgets were limited, as was the design implementation of the final product. Yet, it was about the music and how it spoke to people. These cover photographs were the most powerful way of showcasing what music was held within the cover. I still believe photography is the most powerful way of sharing a message and showcasing your work. 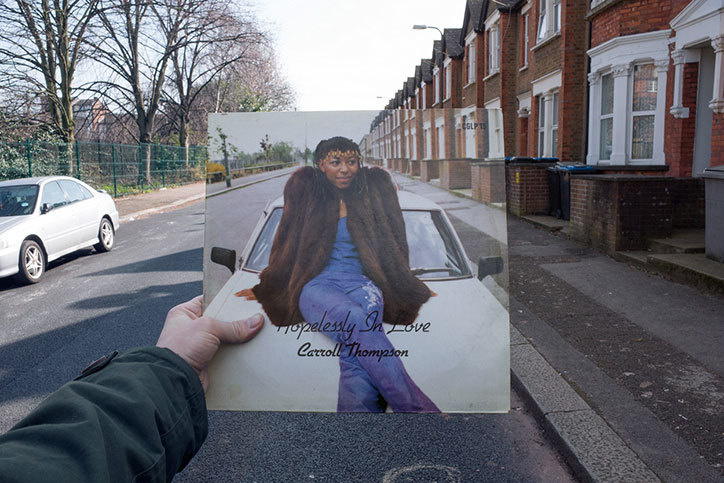 Additionally, it shows the ambition and enthusiasm of the photographer, Alex Bartsch, who put this project together. It's a tremendous feat, and one that really inspired me and the way I view new project ideas I have now.

This project is currently raising funds for a publication on Kickstarter. Some of the work will also be on exhibition at Art Basel Miami in December 2016. 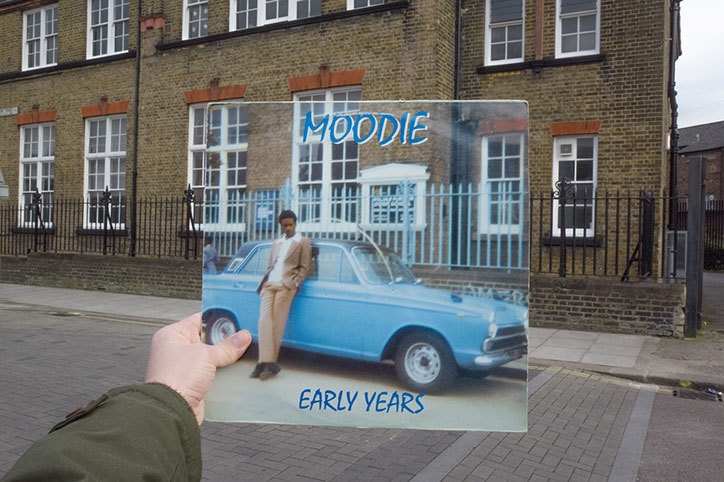 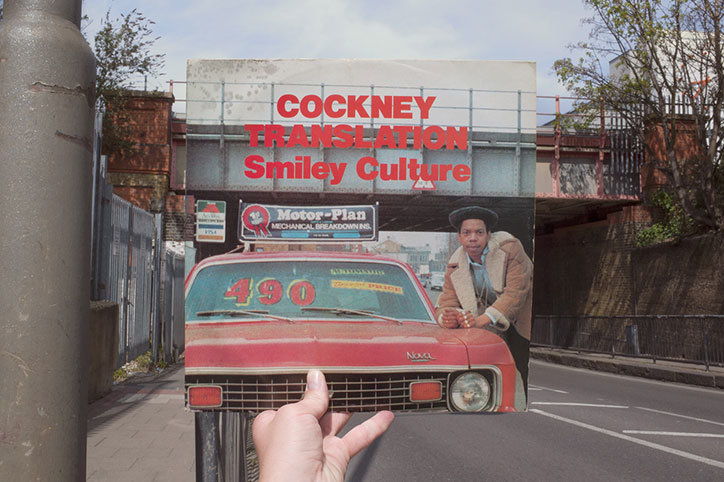 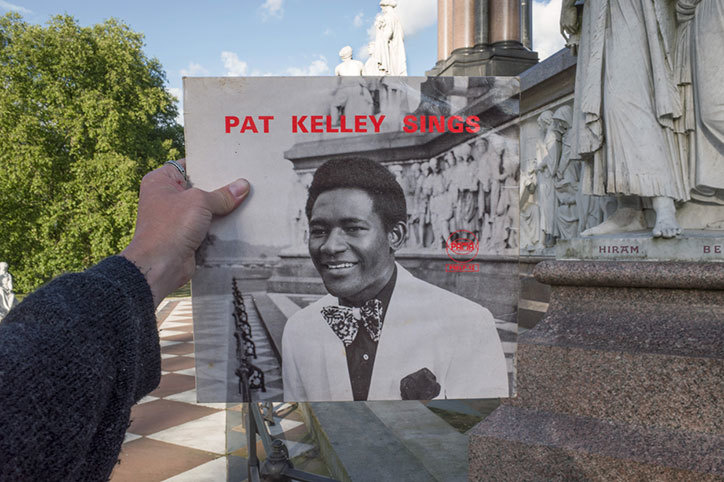 All images were taken by Alex Bartsch and used with permission.

Thanks for highlighting this interesting project by Alex Bartsch.

Interesting project. Funny to see Smiley Culture, I had heard only one song by him, Police Officer, and loved his humorous take on dealing with cops. Met a questionable death at their hands however.
https://www.youtube.com/watch?v=PCPQZ1Le6dg

Wow what a project! Glad the locations are still there, although I bet a few weren't even similar anymore.

Although I've seen similar projects, mad respect for this one. Always like these pet projects that bring the past and the present together in such a manner that truly demonstrate just how quickly time goes by and how in the tiny way of things put in perspective, many things don't really change all that much as time continues on. These sorts of projects give us a way to connect to our own short histories, even if the combined histories are still just specs in the much bigger universe's timeline.

Combine that idea with the story teller's medium of photography, and it's simply awesome.