“Through Darkness to Light” fully immerses its audience in the awe-inspiring history of the Underground Railroad through a series of breathtaking images. The series chronicles the perilous journey of those who sought freedom from slavery.

Spending over a decade researching and walking the paths from Louisiana all the way to the Canadian border, photographer Jeanine Michna-Bales sought to represent key locations on this journey as they might have been seen by people seeking freedom from slavery in the 1800s. Shooting in darkness, Michna-Bales sought to mimic the views that would have been by the over 100,000 slaves who took this journey between 1830 and to the end of The Civil War in 1865.

It is impossible to view this series without imagining the incredible courage and determination it took to traverse the vast and perilous American landscape in search of freedom. Describing the journey, Michna-Bales says, “They left during the middle of the night-oftentimes carrying little more than the knowledge that moss grows on the north side of trees. Fugitives traveled roughly 20 miles each night traversing rugged terrain while enduring all the hardships that Mother Nature could bring to bear. Occasionally, they were guided from one secret, safe location to the next by an ever-changing, clandestine group known as the Underground Railroad.”

Jeanine Michna-Bales is based in Dallas, TX. After completing the series in December 2014, Michna-Bales plans to release “Through Darkness to Light” as a photo book. You can find more of her work on her website. 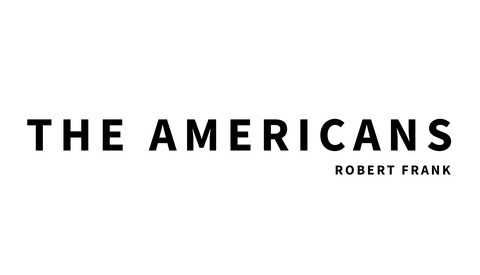 Fascinating - thank you for posting this story and work..