One Camera, One Lens, One Format: A Landscape Photography Challenge

As photographers, we generally tend to overpack our gear bags, because it feels much better to have too much equipment at our disposal rather than too little. At the same time, though, too many choices can be paralyzing. This great video goes the other direction by limiting the bag to one camera and lens, then restricting the shots to one crop. It's a neat exercise to invigorate creativity.

I really appreciate the work of Craig Roberts of e6 vlogs. His style is very natural, and his limited post-processing lends his images a very found feel. He also exhibits a good amount of tenacity and resourcefulness, being constantly willing to evolve and rework his shots to match the conditions. In this video, he spends a day shooting landscapes, limiting himself to a single Olympus PEN camera, 17mm lens, and a square crop. As you probably know, imposing artificial restrictions on yourself is a great way to inspire creativity, as the problem-solving that it requires often fosters solutions that might not have come about had it not been for said constraints. If you haven't tried such an exercise before, I definitely recommend it; I think you'll be pleasantly surprised by what you come up with. 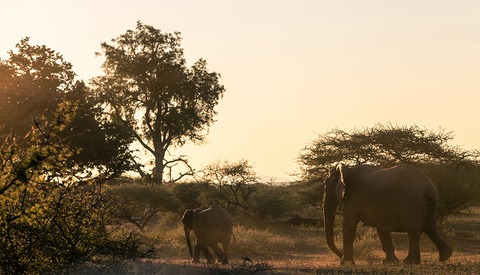 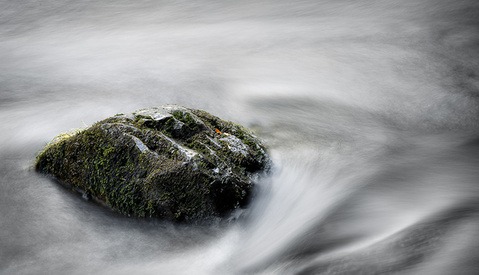 It's a great challenge. I shot a year-long documentary on a Credo 40 and an 80mm lens. It was liberating.

I usally do the same. I have two primes, and for the most I only bring one with me when I go shooting. As Scotts says it's liberating You don't have to worry about what you miss, it's just about photographing.

I've been shooting 90% of my photography with a 35mm (full frame) lens since I discovered the Fuji X100s / 23mm in 2014. I now shoot on a digital and film Leica combo but it's the same essential thing. A single, consistent perspective that makes you think much more about composition than "zooming".

For deliberate portraits I use a 50 or 85mm but almost everything else is 35mm lens. Street photography, landscapes, some portraits, documenting life etc.