Dispatch From The Road Part II: On Taking Leaps Of Faith

If you’ve been following along, you may remember that back in July, I packed up my apartment, loaded up my car, and set off on a month-long cross country tour of the southern United States with my girlfriend Holly and my dog, Olive. Along the way we met and hung out with some incredible people, had the opportunity to take great photos, ate at some great local places and most importantly, got to experience first hand the freedom of the open road.

As with any trip or adventure, there are aspects of it that were expected - we knew that we’d drive cross country, spend some time in Florida, visit with some family, attend some work-related trade shows, book some shoots and/or mentor sessions and then head back to California where I’d continue in my teaching career while trying like hell to keep this little part-time photography / writing business of mine on the same upward slope it’s been on for the last several months. It was a good solid plan. What I didn’t expect, however, was that we get on the road and decide that’s where we’re going to stay - at least for now.

Perhaps it was the windblown freedom of the open road which sparked or solidified the idea, but the decision not to go back to California just yet wasn’t one that I was taking lightly. Staying on the road, at least for the time being, meant that I would finally give up the job I’d known for the last fifteen years. Staying for me meant that I would, literally overnight, go from Mr. Schell, Special Education teacher to John Schell, Full Time Photographer. The safety net of job in public service was no longer going to be there. I could, of course, transfer credentials and teach in any other state, but if was going to do this thing, I was going to do it all the way. It wasn’t just becoming a full-time photographer, it was the sense that I was finally following an almost forgotten twenty-five year dream of mine - something that, at one point in my life, I’d burned down so deep that it was almost lost forever. 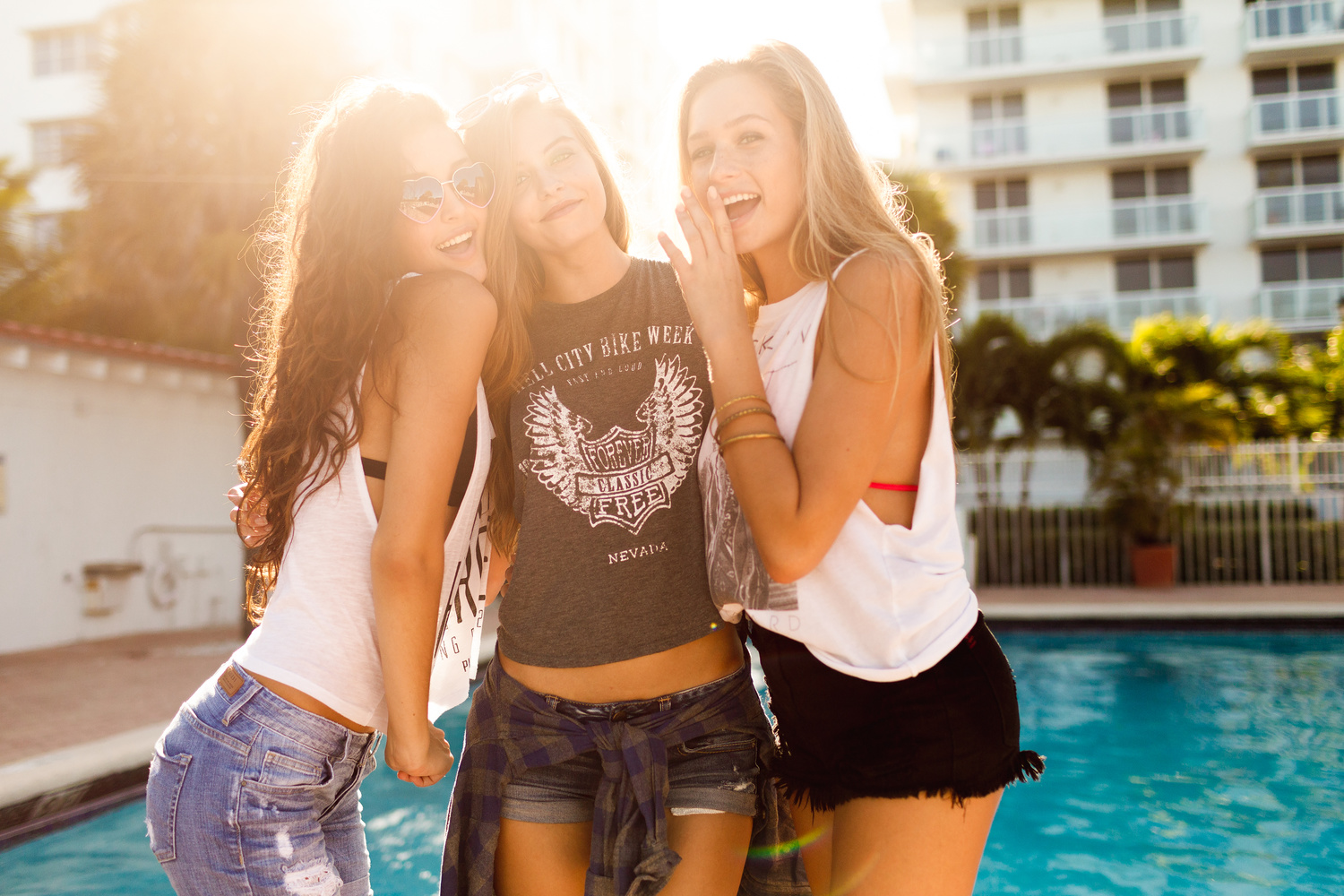 On the surface, it’s probably the dumbest decision I’ve ever made. Giving up the security and comfort of a regular paycheck and the nobility of teaching in an inner city public school meant that I would no longer be able to simply phone it in and wait for my paycheck at the end of the month (not that I ever did that, mind you). What it also meant was that any income that makes its way to my bank account is going to have to be fought for, bid for, proposed for, and invoiced for. And honestly, as someone who has lived in the cushy world of public education, this is all new. Failure isn’t just some buzz word and/or something that other people use - it’s now a reality. It’s a tangible thing for me and every morning when I wake up, the specter of it is there - some days it’s lurking, hidden out of side in the corner while other days it’s in full view in the middle of the room.

There is an exhilaration and a profound excitement of which I’ve never experienced before (except perhaps for my earliest days of teaching in NYC) happening in my life right now. Admittedly, the rush of contacting potential clients is weighed down a bit by not knowing whether or not they’re going to accept the rate I’m offering but I’m finding that in that unknown is the very essence of what makes this so exciting.  I realize I may be romanticizing this bit, but nearly every one in my family has come up and worked jobs just as I have - they’ve put in their twenty, twenty-five, thirty years, retired and then all but vanished from the face of the earth (some quite literally). In venturing out on my own, I realize I am bucking this trend and tempting this fate. I am veering off of a path which I’d set myself on and was supposed to follow. But I want more. When I go to sleep at night, I want there to be an excitement in my belly not because I don’t know what the next day is going to be, but instead because the next day literally anything could happen.

Whenever I teach a workshop and/or mentor session, among the top few questions I get is always in relation to how do I make the models give me what I want - how does everything look so authentic? Without giving away the cow, I can tell you that what prevented me from getting what I wanted was that I continually fell victim to fear - fear of looking foolish, fear of not getting the shot, fear of overexposing, fear of getting busted for shooting without a permit, fear that nobody was going to like my photos, etc. etc. Once I learned that those fears were mostly unjustified and were all but blocking me creativity, I stepped back and dealt with them individually - putting them in their place and/or shutting them down completely. From that point it was easier to live in the moment and focus on what I wanted rather than what I thought everyone else wanted to see/hear/feel/experience, essentially coming to the realization that this was my show and I needed to be the one in charge. Once I recognized that, my work flourished.

Putting It Out There...

I digress. I don’t want this to be viewed as an article which is basically me trying to justify to myself why I decided to take this show full time. It’s my decision and hell or high water, I’m OK with it. What I do want is the recognition that sitting in front of all of us are all these incredible opportunities to do what we want. I understand and can admit that not everyone is in a position to up and quit their job, move cross country and follow their dream. And maybe this even isn’t someone’s idea of a dream - maybe this uncertainty that I cast myself into just now is what most normal, well-adjusted people would consider their worst nightmare. I know there are times when I certainly would have thought that. But when it comes down to it, I knew that the reason I hadn't attempted to do what I want was because there was this underlying fear that it would never, could never work. 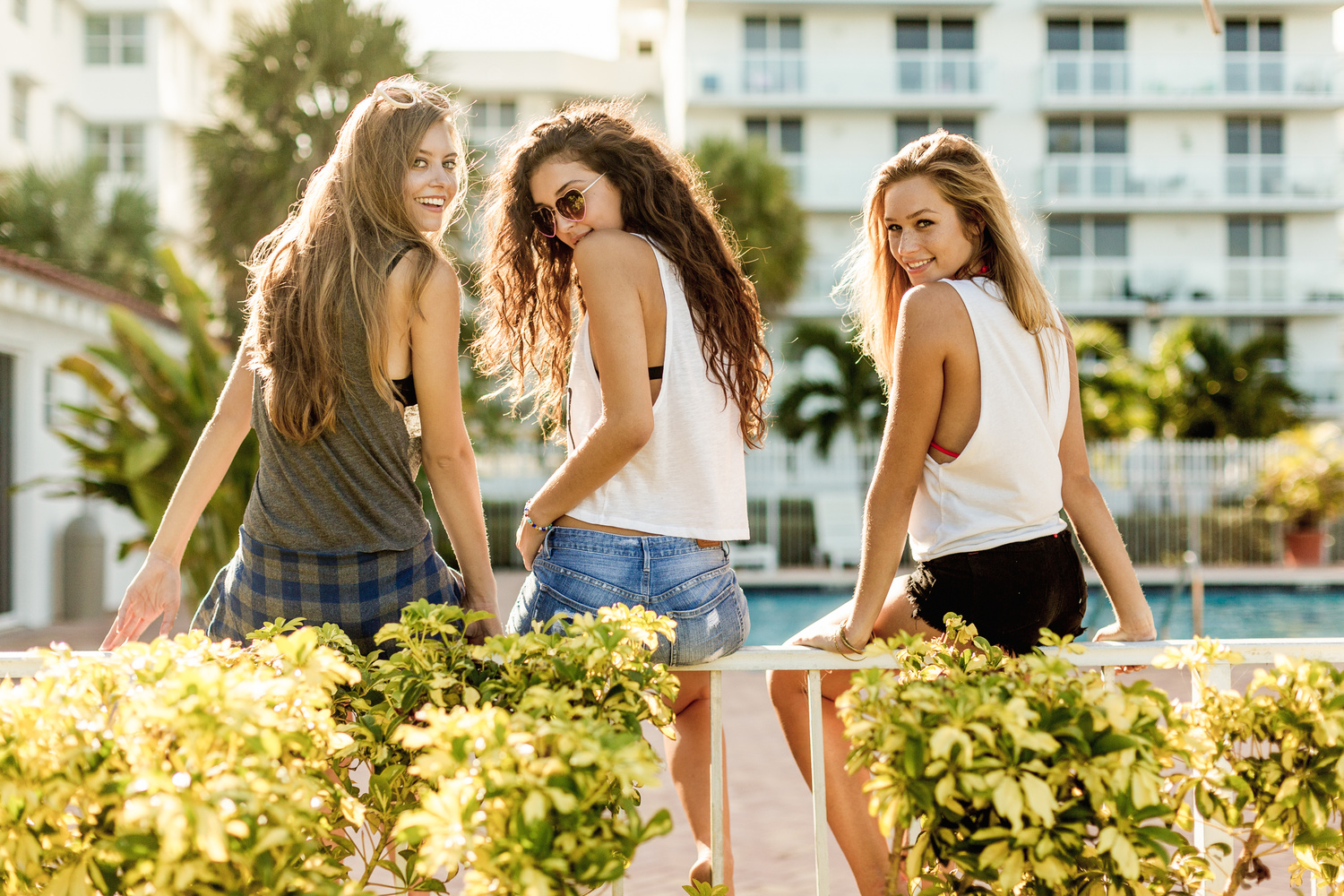 The jury is still out on whether this is working, but so far, it's been a great start. And you know, if anything, I’ve learned that it’s often not for lack of talent that we’re not doing what we love, and it’s not for lack of skill or connections or camera equipment. Rather, I’m learning that what prevents us from going out and following our dream (any dream) isn’t the voice in our own head telling us we can’t - it’s the voices of everyone else who told us that following our dream is childish, foolish, and not what responsible people do - because, I’ve learned, that’s what someone told them.

Thanks for reading. So much more to come.

On October 15th in Los Angles and on October 18th in San Francisco, I'll be speaking at the Standout! Photographic Forums presented by Phase One. The lineup is absolutely incredible. I'm excited and  humbled ot a part of it. I hope to see you there! 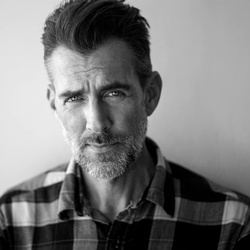 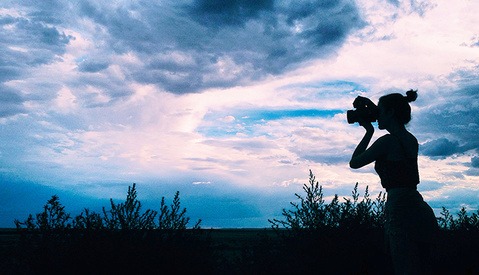 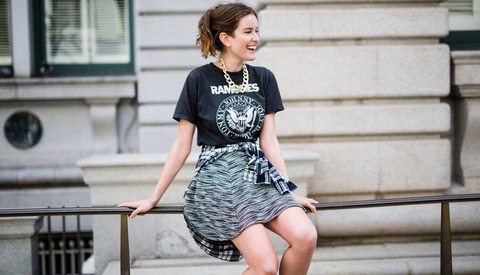 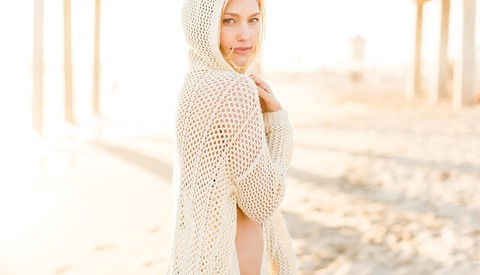 Natural Light / June 5, 2014
Five Reasons Why You Should Work For Free (Sometimes) 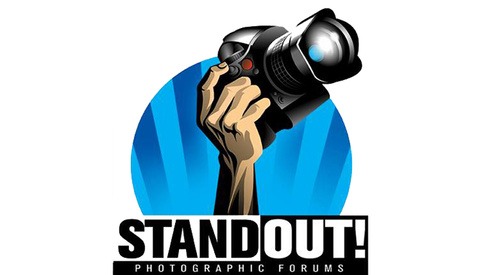 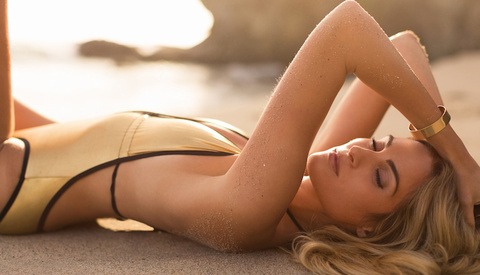 Keep Dreaming! I jumped with both feet full time 7 years ago and it was the best (and scariest) decision I ever made!

Thanks, Joshua! It's terrifying! But oh man.. do I love it.

I worked at Upenn for 8 years, believe me I know what you mean by getting spoiled by a cushy job. I feel like that is a trap in the end which will further get in the way of going after what you want. Congrats btw and beautiful article! I need to constantly remind myself that soon I will too take the full plunge and the fears will need to melt away. Much appreciated.

Thanks Simon.. It saddened me to see some people staying in the same teaching position for 35-40 years, retiring and then, well.. you know. I always wondered if they were happy with their decision.

When all is pushing us to do exactly what we don't want, we fight against ourselves.
Years pass and after packing all that erroneous baggage, the fight changes and the enemy is not yourself. If any.
Cheers.
The best
(+ gorgeous models)

Nicely written story. There's a lot of recognition going on here.
At some point I might follow in your footsteps. I've only been photographing for almost two years now, so I want to get a bit more experienced first. :)

Funny thing is, I was sitting at home last night thinking that, leaving my comfy government job in the small town I knew so well to just up and leave and jump into Seattle was such a scary move. That being said, over the last 8 months I can say it's been the best decision of my life. It makes me happy to see you and Holly are doing such amazing great things out there.

Thanks for the great post John :) It's good to see you going for it. I knew when I first met you that this was going to happen, glad you finally did it.

Love this journey of yours! Look forward to reading more of it.

You'll do just fine. Based on what I've read, you have the photography and brains to be successful. P.O.R. Press on, regardless.

I think it's great we get to experience your journey with you through these articles. It's all very inspiring to me, and my fears too are being broken down, tiny bit by tiny bit, so I can relate to that. Keep on keeping on.

I've been able to work myself into a corporate job as a full time videographer/photographer and I feel like it may be a pretty rare kind of position these days. Most days it's the best of both worlds, doing what I love while having a steady paycheck. Other days I wonder what it would be like to try and make it on my own. Anyone else out there a full time staff photographer?