Citing “currency fluctuations,” Adobe has become the latest U.S. tech firm to pass on the cost of Brexit to the consumer by increasing it’s prices of their Creative Cloud subscriptions to U.K. subscribers.

With the latest increase also affecting Swedish users, the “Photography” plan has risen 17.9 percent, and the “Single App” subscription, which covers popular applications such as Premiere Pro, Illustrator, InDesign, and After Effects, have a similar increase of 17.8 percent.

This is in correlation with the 15 percent that the British Pound has devalued against the U.S. Dollar since Britain’s referendum in June 2016 to leave the European Union. This is another blow to the U.K. photography community post Brexit after other U.S. tech firms, such as Apple, announced similar price rises for British customers.

As the British Government begins the process of triggering Article 50 to leave the EU within the next two years, photography and video businesses that rely heavily on imported technology will be hoping to see confidence return to financial markets sometime soon.

The latest pricing will come into effect at the start of March and all current subscribers should have received correspondence from Adobe reflecting this price hike. 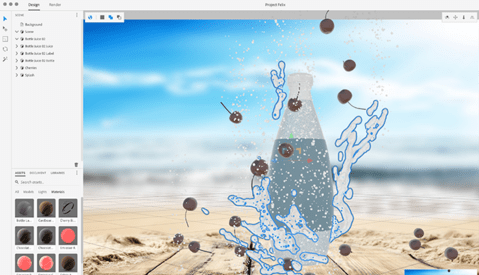 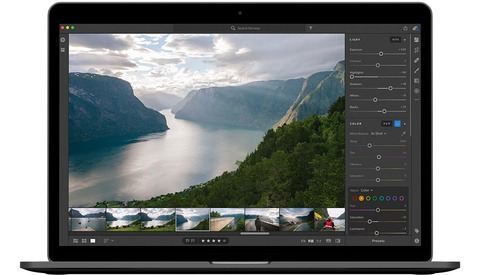 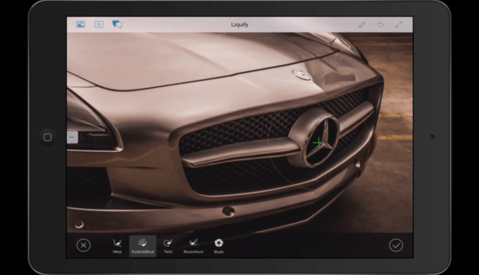 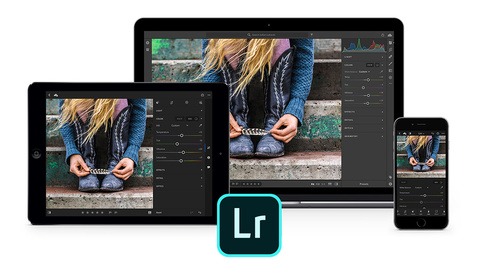 Just amazing how much more it costs Adobe to monitor subscriptions to their software because of Brexit. Not! It seems more like a way to increase revenues by blaming it on another party.

Really bad news for the UK community. I commiserate with affected colleagues.

I had an issue with DJI after the drone I ordered in November still hadn't arrived by the end of January. I had to reorder directly through DJI, only to discover that the price had increased from £1000 to £1100. When I asked why, they told me because of a stronger dollar. So I checked and the dollar had indeed gotten stronger. In November, £1 bought $1.26. In Jan, £1 bought $1.25. That's less than 1% but DJI felt the need to raise prices by 10%.

When the world sees the British, they see money bags. Maybe Brexit will change that.

The price ratio may have something to do with taxes etc.

Whoever imports the drone will have to pay import VAT (which they can claim back, but still) and customs duty. They also have to charge you VAT, which might not necessarily be included in the $ prices depending. Let's not forget the cost of shipping too.

It's possible that in the DJI case the prices hadn't been raised since the Brexit vote devalued the pound (which happened overnight and then continued to slide for a while), so they had a much tighter margin to operate on, and now that it looks like it will be a very long time until the pound recovers (if ever), then they have had to raise prices to protect against further devaluation. That's speculation though as I stopped following DJI pricing when I got my Phantom!

That makes sense for products like Apple and Adobe which are made in the US, but DJI is Chinese, surely the US would be subject to similar taxes?

Sorry for the delayred reply. I can't find any information in US import taxes, but anecdotally I have heard that they are lower, they certainly have larger personal allowances when travelling. Broadly speaking though, my point is that $1000 = £1000 generally isn't because they're trying to rip you off, my personal experience (as an importer from China and the US) is that the 1:1 ratio gives a fairly standard profit margin.

EDIT: A little more digging suggests there is 0% customs duty on drones, a merchandise processing fee of around 0.34%, and then sales tax varies per state (presumably DJI would import to a warehouse with lower sales taxes?). So it does look like their taxes on import are quite a lot lower than the UK.

They are all just consolidating for the expected development based on a worst case scenario. If they kept prices as they were and a further deteriorating exchange rate would start to affect their revenue from the UK business they'd stand tall before the man - their head accounting departments in this case.

Rising the prices now in anticipation of something that "May" happen or not nets them some additional profits for the moment being or even perpetually if things don't go as bad as projected in their worst case scenario. And might even earn them a warm handshake from the chief bean counters.

This could be just the opportunity a UK software firm needs. A 15% increased incentive to develope a comparable domestic product and a higher incentive to sell to non-UK buyers.

If it hasn't happened all the years Adobe has dominated then it will likely never happen.

Ha! Try living in Africa and having to deal with fluctuation of currency value. I started out paying about ZAR100 a month for the photography plan, then after some government shenanigans that went to over ZAR160. It's come back to ZAR135, but I still feel like I'm getting shafted simply to make some currency traders (who produce nothing) richer.

And what part of this is surprising? Most countries get tech products in US$ anyway, so the "in country" price varies each and every day... this is a currency change, not an international crisis.

Petapixel is awful for that, but unfortunately I have yet to find one creative/photography site that isn't obviously left wing biased. Most tech sites are the same way, Ars Tecnica being a perfect example.

I was also going to say the same thing, that it's simpley that the dollar is has gotten stronger.

Is it a complete coincidence then that the £ slide against the dollar started the day after the EU referendum? I thought it was a pretty balanced article.