BTS: Capturing Hollywood's Cougars On The Prowl Over Los Angeles

National Geographic contributor and wildlife photographer Steve Winter just created what might be one of the most striking photos I can remember seeing in recent memory: A 125 pound mountain lion, staring straight into the camera, with the background illuminated by the lights of downtown Los Angeles.

Winter spent around a year setting up remote cameras set with infrared triggers in order to capture a photo of P-22, the only documented cougar living within LA city limits (that doesn't shop on Rodeo Drive, at least). You may remember Winter from some of his work shooting snow leopards in central Asia, where he spent months setting up remote cameras to catch these amazing animals in much the same fashion as he shot P-22. The results are often striking, these big cats up close and personal in their natural habitat, usually lit with artificial light. The linked video does a fantastic job of explaining how he sets up the cameras and triggers them, for anyone who may be interested in trying something like this on their own (not that I condone attempting to shoot the likes of these cats up close and personal without a remote camera setup).

If you're interested in reading more, you can check out an LA Times article discussing the photograph and how it was made. The article also contains some fascinating information about how this cat must have ended up here; for example, it almost entirely defies logic that the cat would have crossed both the 10+ lane 405 and 101 Freeways in order to get into the park, but that is the only way it could have done so.

As an LA resident, this just makes me like my city a little bit more - what a totally unique and interesting facet of this city that I was never aware of. I hope that Winter's photo will raise awareness and help preservation efforts for wildlife such as P-22 in a city overrun with pollution and mired in bloated policy debates. 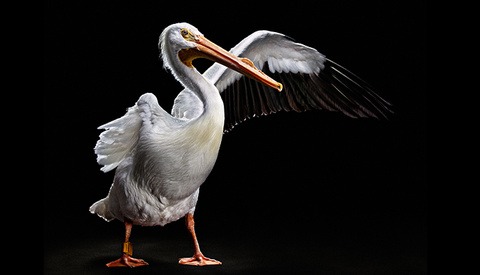 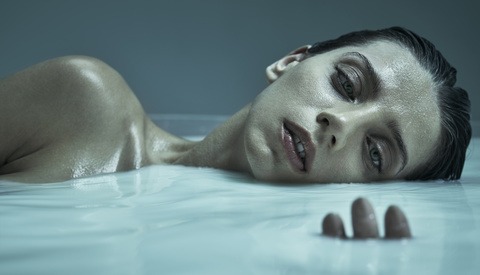 "Capturing Hollywood’s Cougars On The Prowl Over Los Angeles"

These are not the kinds of "cougars" I first imagined when I saw this headline on Twitter without images for context. I had a very good laugh. Thank you.

I'm still laughing hysterically. "Hollywood Cougars" "On the Prowl Over Los Angles".
There is so much win—The Onion needs to parody this headline right now!

I had a good chuckle when I saw the headline too. :-)

They say that in Arkansas also so that they do not have to spend any money trying to protect them. It's an ongoing joke amongst most hikers.