Fujifilm is known for releasing firmware updates based on popular feedback from their customers. Typically this firmware may have small bugs, but their most recent major release version 4.0 failed miserably.

On May 8, Fujifilm released firmware version 4.0 for the X-Series cameras. This release brought new life to my X-T2, bringing features that the new X-H1 body has, such as video F-Log and 120 frames per second shooting rate.

The issues surrounding version 4.0 include converting raw files, screen flickering, and the camera locking up while in use. Unfortunately, I just happened to update to 4.0 over the weekend, and yesterday while shooting video and capturing stills I noticed flickering on both the LCD and the EVF. The flickering also could be seen in the recorded video as well. In the image below you can see the black bar running across the LCD. 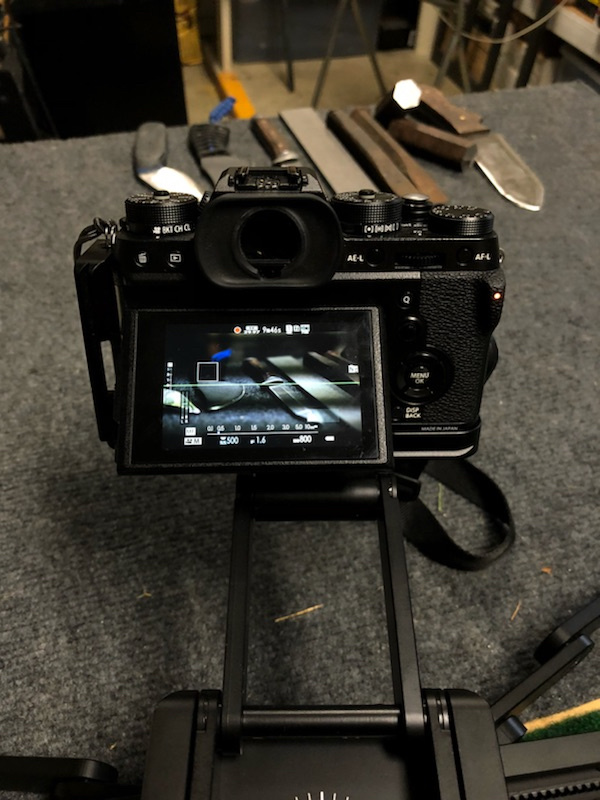 Thankfully Fujifilm has confirmed there are issues with version 4.0 and have already included a version 4.01 for users to upgrade to. It appears the patch is nothing more than the stable version 3 of the firmware. Unfortunately users with X-T2 cameras will have to wait a little longer for additional functionality via firmware from Fujifilm. Firmware version 4.01 can be found here.

Posted In:
News
via:
Fujifilm
13 Comments 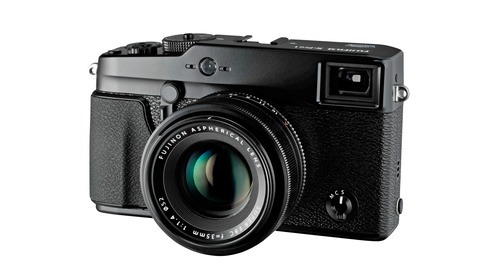 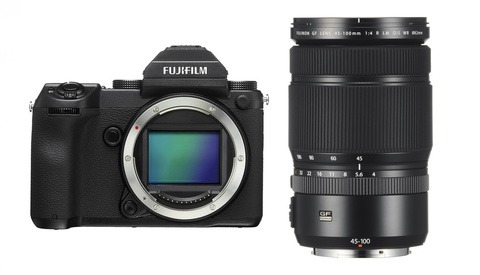 Gear / January 22, 2021
Next Week Will Be Huge for Fujifilm Cameras and Lenses

I always try to be late to the update party for this very reason but my iPhone keeps trying to trick me into updating itself every few hours.

This is an example of why I know I'm wiser than my kids. They rush head first into the update world while I sit back and wait to see if there is any carnage because of the update.

seems like harsh criticism for some minor bugs and a small price to pay for a camera company that constantly updates the firmware for free.

AFAIK, Panasonic is the only camera company that's charged for a firmware update. And that was a niche upgrade.

Author would prefer for Fuji to offer no firmware updates?

All software has bugs. What's important is that Fuji acknowledged and responded quickly.

If you're a professional whose livelihood depends on your gear then -- as with any software product -- wait before installing the latest updates. Basic common sense -- one would hope.

I always wait to update for these reasons -- but how long is long enough? May 8 was almost two weeks ago. Glad I haven't done it yet, but it's always hard to say when it's OK to take the plunge...

I can't disagree with your philosophy however, in this case, I'm glad I updated early. The issues are minor; the benefits of 4.0 are not.

I think there is a bigger issue whit the possibility to enlarge RAW photos in camera. See this short video for explication https://youtu.be/PxwUuueh_8w

I haven't had any issues.

Fuji is really paying the price for being a good corporate citizen. They offer their customers a choice to rollback and people like Trey sensationalize it completely out of proportion. Let's be clear—since Trey wasn't. The RAW conversion issue is a niche issue that only applies to people who are hooking their camera up to their computer and using the *camera's processor* to convert Fuji RAW files to jpg. So, yeah, if you're one of those 25 people you'll have to live with converting RAW files using LR, C1 or your software of choice but not your camera body for a while.

The flicker issue only applies when half pressing the shutter in manual mode. (Seems like there's one other condition that has to be met as well. Don't remember.) Back button focus shooters probably won't even notice.

To be clear, these are problems that should be fixed; I'm not arguing otherwise. But "failed firmware"? Whatever.

Wow I've been using the camera with 4.0 for just video since the day the firmware was released and haven't run into any of the issues. Slow mo works great as well as FLOG. I'm staying on 4.0 until they release the fixed version.

No issues on my camera. Nothing.