Ninteen-year-old Fredzania Thompson was struck and killed during a photoshoot in Navasota, Texas. yesterday when she stepped in front of an oncoming Union Pacific train, according to KBTX News.

Unfortunately, this isn't the first time a photoshoot on train tracks has resulted in disaster. In 2015, sixteen-year-old high-school student John DeReggi was killed in Montgomery County, Maryland while taking photos on the train tracks with his girlfriend, and Union Pacific has even created a safety page on their website dedicated to deterring people from using train tracks for portraits and selfies.

Despite the fact that 265 people were killed by trains in 2016, and 798 people were injured, according to Operation Lifesaver, train tracks continue to be a popular destination for photographers. Of course, artists are often willing to put their own health and safety at risk in order to capture once-in-a-lifetime images, and can often be found jumping from airplanes, swimming with sharks, or dodging bullets in war-torn countries, but tragedies like this one bring up a moral dilemma for working professionals: does a professional photographer have a responsibility to counsel against and/or refuse their clients portrait sessions in places of known danger?  One has to wonder when the cost of taking portraits on railroad tracks will finally become too high.

Image used with the permission of Matt Ackerman of Crimson Flick Photography. 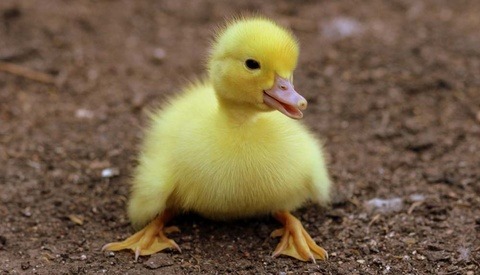 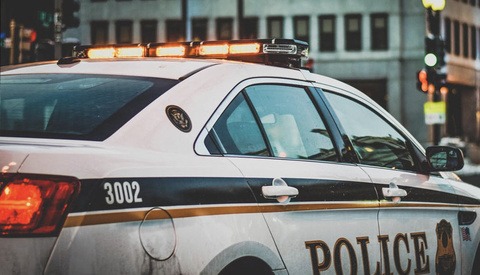 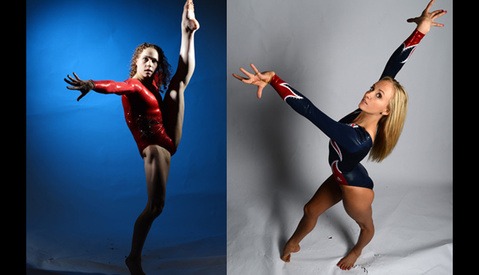 Studio / July 1, 2012
These Photos Of The 2012 United States Olympic Team Have Hit A Nerve With The Public

Good post, Nicole. IMO there is no picture worth dying for.

There's a lot of research into deaths on tracks (pedestrians, cars) and an issue seems to be that due to size and shape, we perceive trains to be going much slower and to be farther away than they really are, leading to catastrophic decisions.

It's much simpler than that. People are simply distracted in whatever it is they are doing or they get too close to a moving train. As kids we hiked train tracks all the time with no close calls. First thing in our minds were trains that could be coming. Oh, and we weren't taking photos either.

"No picture worth dying for" is correct!

Sad if true (what with today's 'fake news' and hegelian dialectic propaganda, backlash that a photographer has recently been awarded damages, we never know).
It is so easy to be caught unawares by a train coming from behind you when railroad shooting. I was just at the station yesterday, my daughter told me, Daddy a train's coming. I said thanks darling, but it did cross my mind if she wasn't with me. 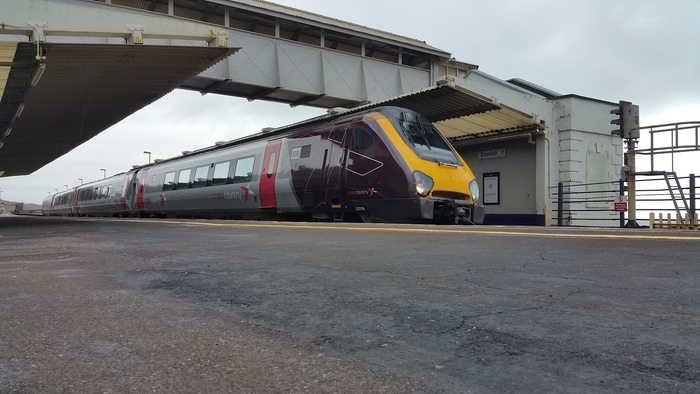 Always sad when this happens. I'm not sure there's any"moral dilemma" here, though. Everybody is required to consider the risks before they do anything with their job, no matter which job they do. So of course photographers are required to counsel clients about risks, and refuse to undertake work that is too dangerous.

I agree. As Karl said, there is no picture worth dying for. First, let's remember that taking portraits on a railroad right of way is illegal. Second, when all we're talking about is a luxury portrait--not even documentation of a critical event--there is no moral dilemma whatsoever about refraining from acts both illegal and dangerous.

It's sad that a girl lost her life. A minor correction though. It happened in Navasota, Texas ; my home town.

My favorites are newborn portraits taken in baskets on railroad tracks.

this all on the photographer for putting her in this situation.... there is no excuse for putting clients in danger....there are so many resources out there that could have help plan and schedule this shoot...

We as professionals must lead from the front and not put our clients in danger (it's bad for business) and not work on active railway (not even those rarely used sidings or industrial links).

I 'get' the whole narrative about travel and life's journeys and how appealing those converging lines look in compositions, but I'm thinking the issue is more cultural, we've all seen films..ding ding ding and train rolls through the town's crossing at walking pace and in 'silently' everyone knows the noon train is always ten minutes late.

All I know is that I have stood and watched a 400 tonne train move past in total silence-many track workers never hear the train that kills them and standing trackside 6'6'' with a train passing at 125mph is blood scary. (I am qualified to work on UK rail infrastructure)

If we are supposed to be photography 'professionals' we should work to the highest standards, and if we want to shoot on track get qualified to do it safely and be authorised, and challenge cases of trespass.

For those wanting to replicate the genre for their own image making please do it on closed properly disused (AND I MEAN DISUSED!) track, take beautiful images, develop your craft and enjoy how your loved ones, friends and clients love your work.

Yeah, it seems like there is quite of bit of old / abandoned tracks especially near old shutdown factories that would be perfectly safe for this type of shooting.

Some permissions might be needed but isn't that part of what a professional photographer is hired for?

......does a professional photographer have a responsibility to counsel against and/or refuse their clients portrait sessions in places of known danger? ........
It is a wrong question to ask..... the real question is "is breaking the law worth it?

I understand, I nearly died shooting this picture on location. The model had assured me it was a dead track and we had a big freight when my assistant, herself and I had to jump with equipment in our hands into bushes below the tracks. What seemed like "we can see a train coming from miles away" became "we have seconds to get our asses off the track" and it wasn't even a fast train... Unless it's a dead track don't even think about it ! 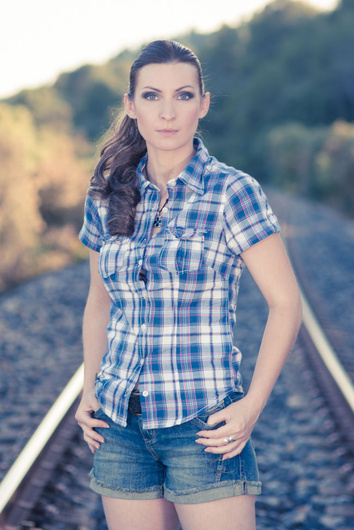 Wow, that's so scary! Thank goodness you're both safe!

Yes indeed ! It was a few years ago but that really put a perspective on how much risk I was willing to take to get a shot...

Not that it changes the tragedy in any way, but this happened in Texas, not Tennessee as the F-Stopper story claimed. There is no Navasota, Tennessee. But we do have train tracks here in Tennessee and people get killed on them taking photos and doing other dumb things. So sad.

This was fixed, thank you for the heads up!

This is where Casey Neistat's "do what you can't" advice leads to...

In the UK photographing on train tracks is illegal and if photos are shared online they are likely to lead to a fine - I know of a couple of people this has happened to.

This page suggests it's illegal in the US too - even on dead tracks.
http://www.julibonellphotography.com/2013/06/train-track-sessions-are-il...