Phase One has already released multiple Styles Pack since the beginning of the summer. Today, they announced their brand new Film Styles Pack and I had the chance to play around for a few days before it was officially announced. Rather than offering you a simple release article, I thought a review would be more useful. After four weddings and a couple of portrait sessions edited with it, here are my thoughts and why this might just be the perfect pack for VSCO lovers who rely on Capture One for their professional photo editing work.

What Is the Capture One Film Styles Pack?

The Styles in Capture One are a set of pre-made adjustments, or what some other photo editing apps like to call presets (not to be mixed up with Capture One’s presets). A style can contain exposure, contrast, shadows, highlights, color balance, and many other adjustments so that you can either quickly batch edit images or apply a style a signature style.

It’s a great way to start your postproduction workflow with a result that looks more like the finished result you have in mind without losing control over the editing process. When you apply a Style, you can further refine it to get closer to your creative vision, or you can stack multiple Styles to obtain the result you wish without moving sliders around. 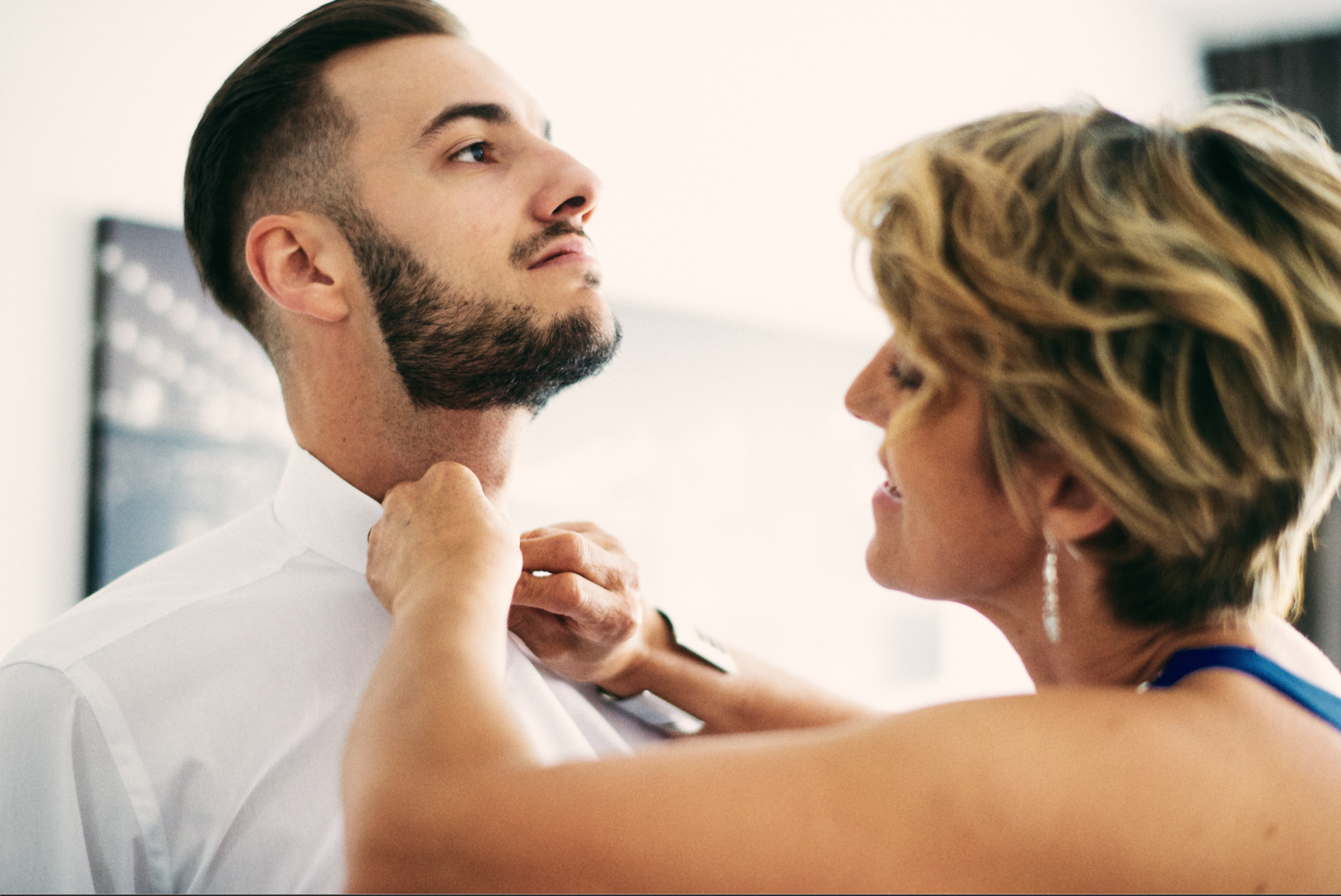 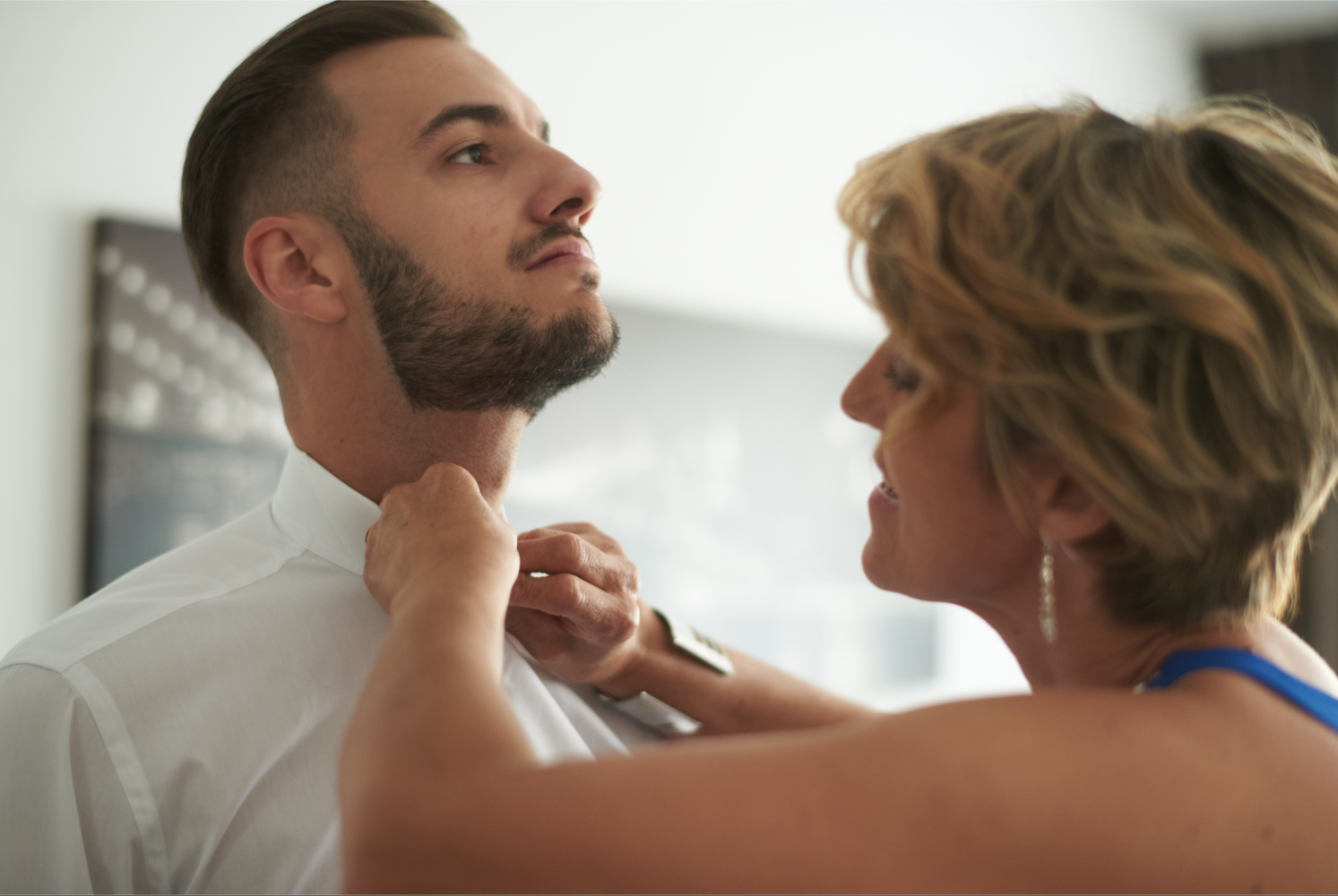 The Film Styles Pack is different than the previous ones in the sense that it mimics the look of popular film stocks. It includes fifteen different Styles, and each of them comes in three different strength. Three of the Styles are black and white looks, and the remaining ones are color processing.

The film looks are very pleasant, and they are all entirely different from one another. When I started using the pack, I quickly noticed that there were some I would probably never use for myself, but I’m sure when editing weddings for others some photographers will ask for them. However, one thing is sure, all of them are refined, even in their strongest version they yield beautiful results. You won’t get an image with weird colors, too much contrast, or curves that create banding. Phase One created styles that follow the high-end direction of Capture One.

How Has It Helped My Workflow?

The styles in general, not the just the Film Styles Pack, are a great way to start with a pre-edited image. While it’s not what I’m looking for when editing beauty raw files, it’s absolutely fantastic to save time when editing portrait sessions or weddings. It’s even better when you edit weddings for other photographers and they want an array of different styles, or a specific film look. 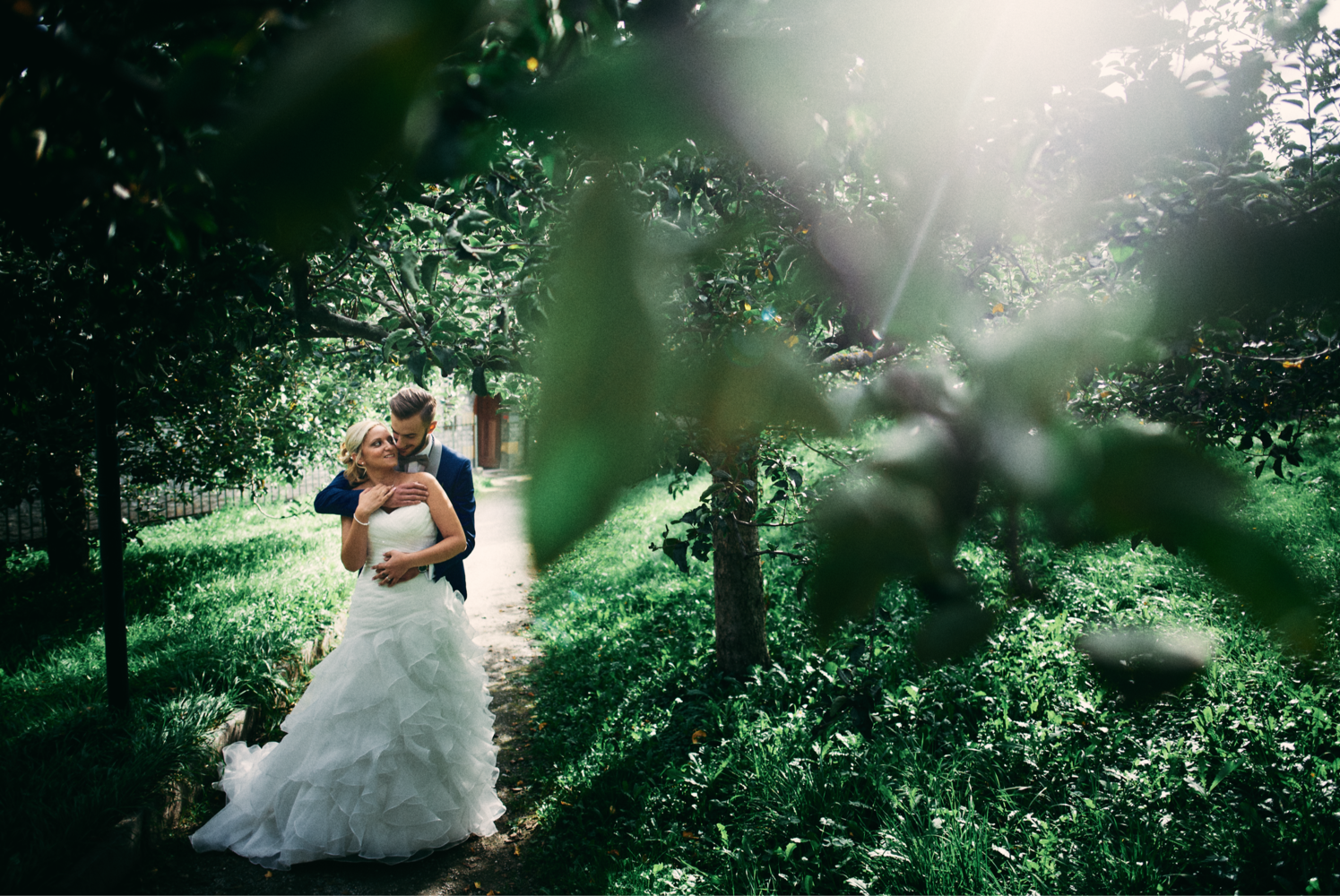 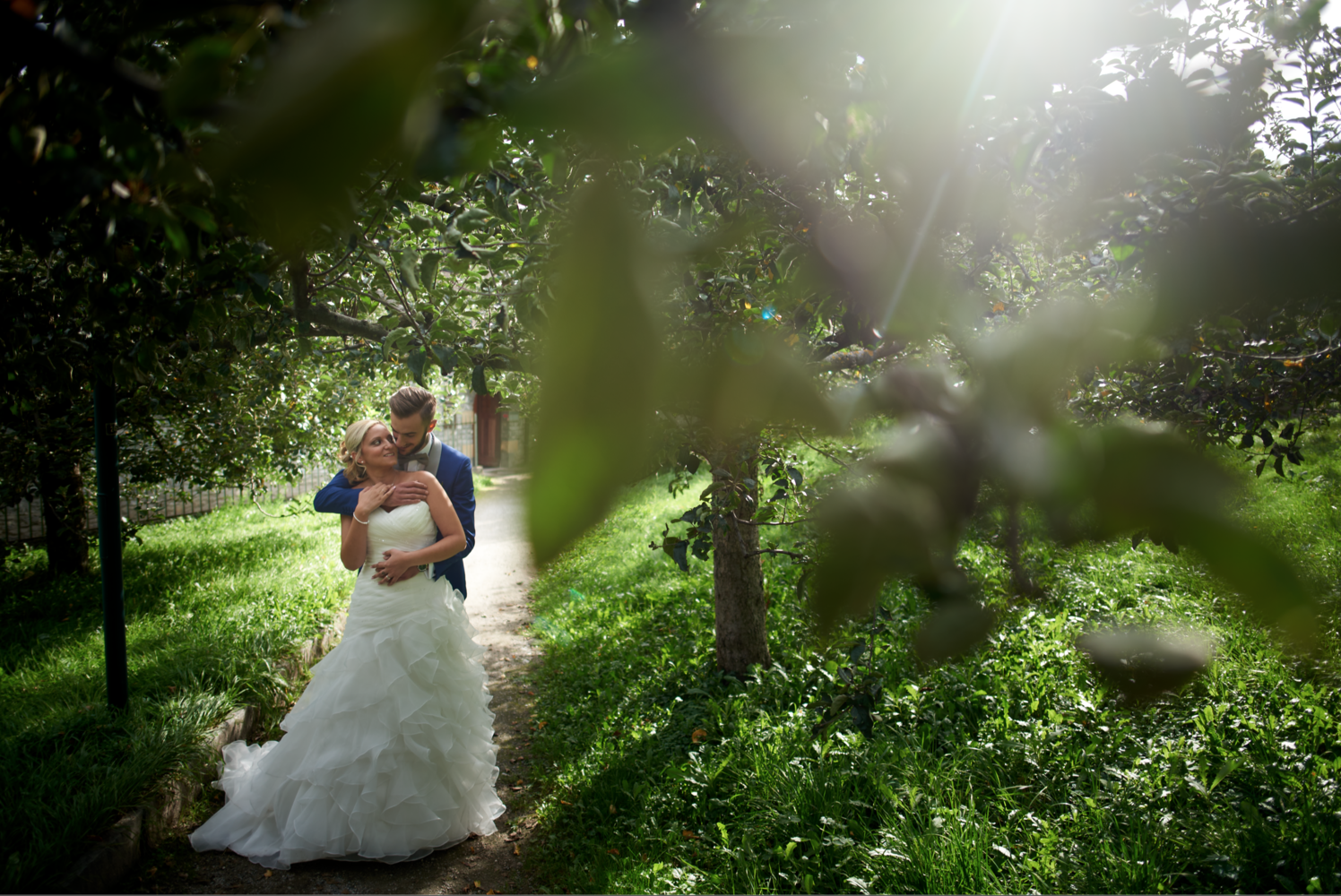 Is the Capture One Film Styles Pack Worth Its Price?

The Film Styles Pack is available for $69, just like the other packs found on Phase One’s online store. For this price, you get 15 styles in 3 different strengths, meaning a total of 45 styles. While this might sound expensive for some, people who are looking to cut down on their postproduction time and want to imitate some of the most popular film looks we know, it’s well worth its price. 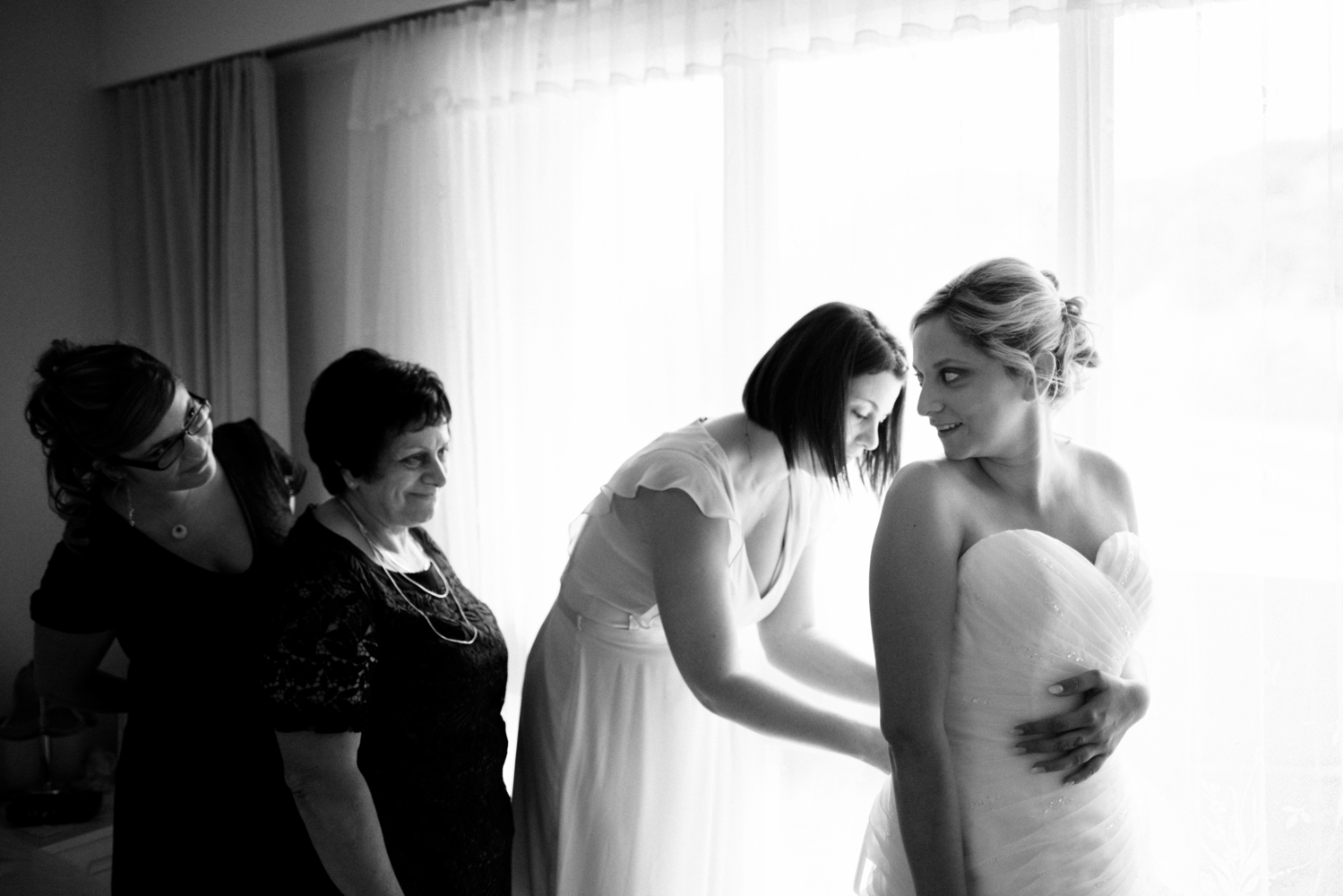 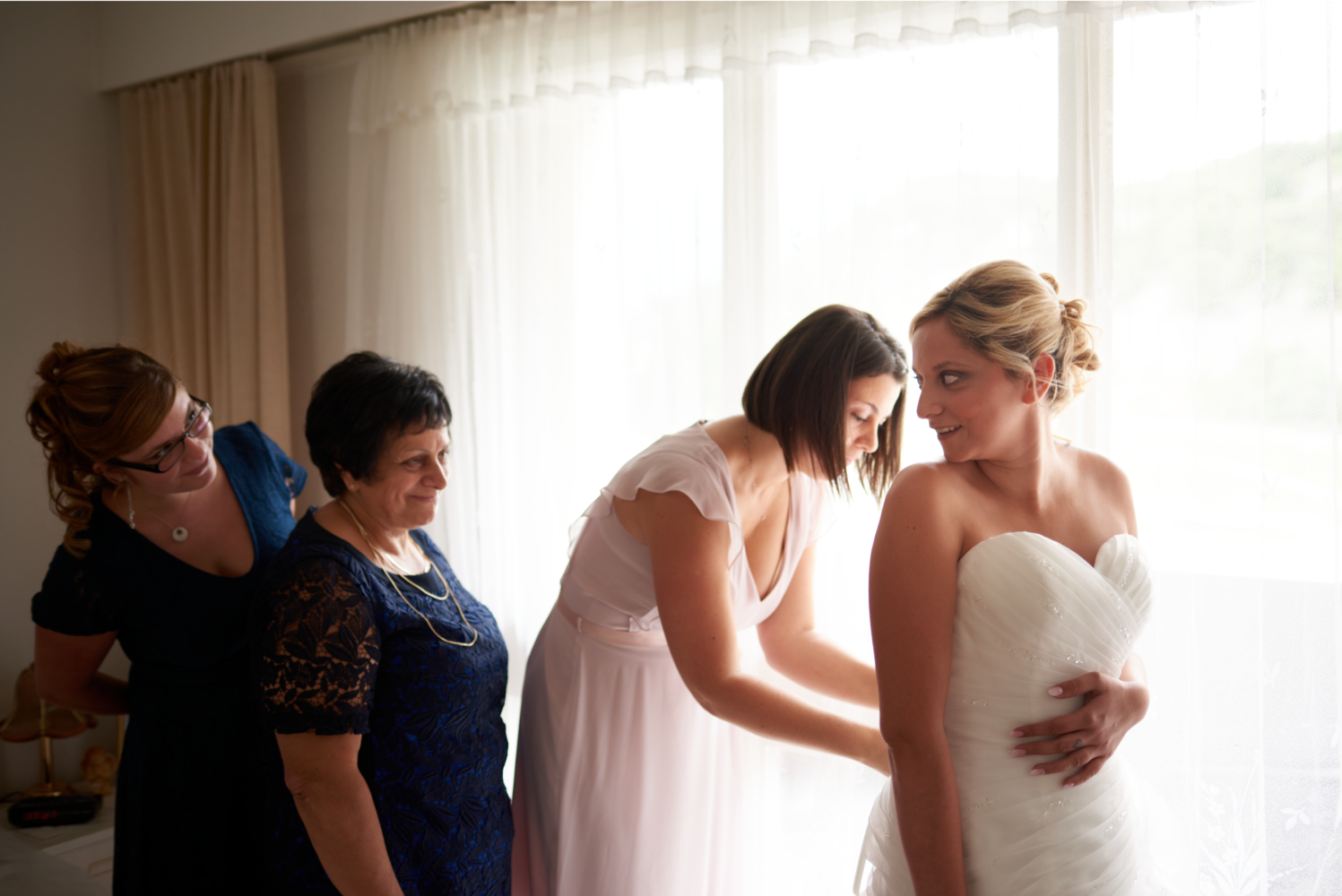 When the first batch of Styles Pack was released, I was quite surprised there wasn’t any Film Pack. The Cinematic one was absolutely stunning, and I still use it a lot along with Spectrum, but I must admit this Film Pack is quite amazing. The results I get on adequately exposed, and white balanced images are close to some of the film stocks I have had a chance to use. For wedding photo editing, it’s my favorite Styles Pack so far without a doubt.

The following photographs showcase some of the Styles applied on different images. Click on the image to see them in full screen:

If you are not sure whether the Film Styles Pack would be a great addition to your raw processing workflow, be sure to download the sample pack on Phase One’s website. I’d also love to hear your experience with these styles in the comments below.

Lightroom / May 29, 2017
Refine Your Images Contrast With This Simple Capture One Pro Tool

I know some photographers think it's a waste to buy these packs when you "could" create them yourself, but in reality, these are just tools for the toolbox and they can be great time savers. I love the Spectrum "color grading" styles as they are (for me at least) a great starting point when editing a batch of photos. I will definitely look at this Film style pack now as well.

Absolutely. They usually learn this lesson by spending weeks building film styles of their own which fall apart once the camera or the lighting conditions or the skin colour of their model have changed.

In my opinion investing into a pro-grade presets/styles system like RNI is essential. Simply because it affects the output in the same way as the right choice of film does when you go analogue.

I think it is OK to keep the styles nameless. If they were named with the famous film names, most of the users would start to compare and to criticise. Take them as they are and use which one you like.

That's something I've had issues with VSCO over. They really don't look much like the films they claim to be emulating. Maybe some bit of the colors but not much. Mastin Labs seems to be the best at this but even they need a lot more editing after the preset to get a decent match.

I use C1 Pro as my RAW processor (have done since version 5), but have never used styles. I have in the past used NikSoft to create film simulation especially if I want a particular B&W film grain look. After Google purchased Nik Soft they stopped developing the software, which was a disappointment, but the possibly good news is that DXO has bought Nik collection Software from Google & are planning on developing it to meet today's demands etc.
Nik Soft always named their film styles after the film look it was supposed to represent, so a good starting point. Hopefully DXO don't ruin it or make it only available within their RAW processor

I can not decide between Film and Cinematic...Can you help me with a comparison, an advice? For street photography. This does not help me: ”The Cinematic one was absolutely stunning, and I still use it a lot along with Spectrum, but I must admit this Film Pack is quite amazing”. Thank you!

OT - What,s the name of the guitar music in the preview video? Thanks

Phase One pushes quite hard trying to sell their own styles but from my own experience their native package isn't even comparable with what guys from RNI do. The RNI's latest generation of C1 styles is simply the best film simulation from both C1 and LR worlds. Hands down - just like my film scanner output. 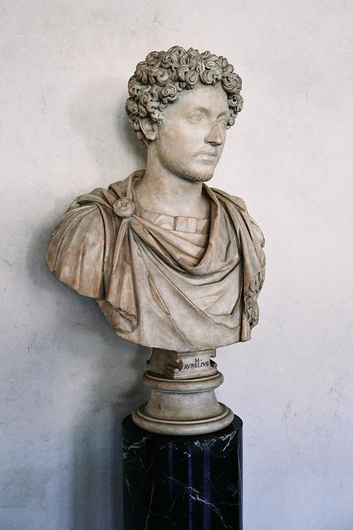