You may have heard Morten Rustad’s name being bandied about alongside words like “time-lapse,” “Norway,” and “that’s-so-fricken-cool.” That last one might not be an actual word, but you catch my drift. Morten’s pretty good at what he does, and he’s teamed up with film equipment company Syrp to let you in on how he does it.

If you’ve ever tried time-lapse, you know it’s a pretty tricky business. Getting your exposure right, along with all the other variables like interval and movement speed and length (if you’ve added motion control), is hard to get your head around at first. If you’re adding an element of light change (like at sunset or sunrise) it takes it to a whole new level of difficulty. 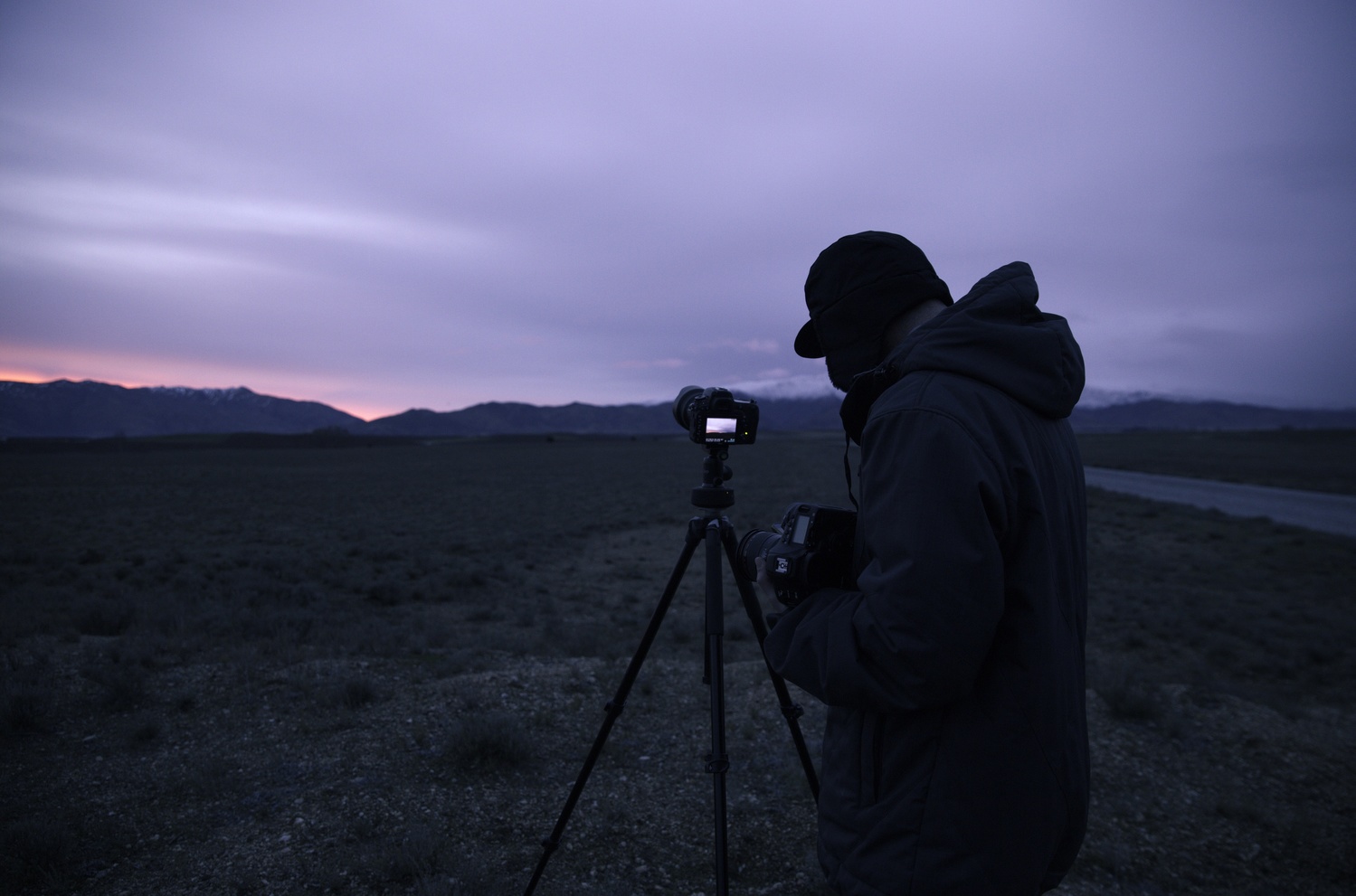 Rustad's got your back though, covering everything from setting up your composition, interval, manually ramping your ISO to maintain exposure, and editing your time-lapse into and stunning film.

Based in Oslo, Norway, Rustad is a professional time-lapse photographer and spends his time roaming to the far corners of his home country collecting epic footage along the way. You most likely have come across his work in his first two time-lapse films “Norway – a Time-lapse Adventure” and “Seasons of Norway.” 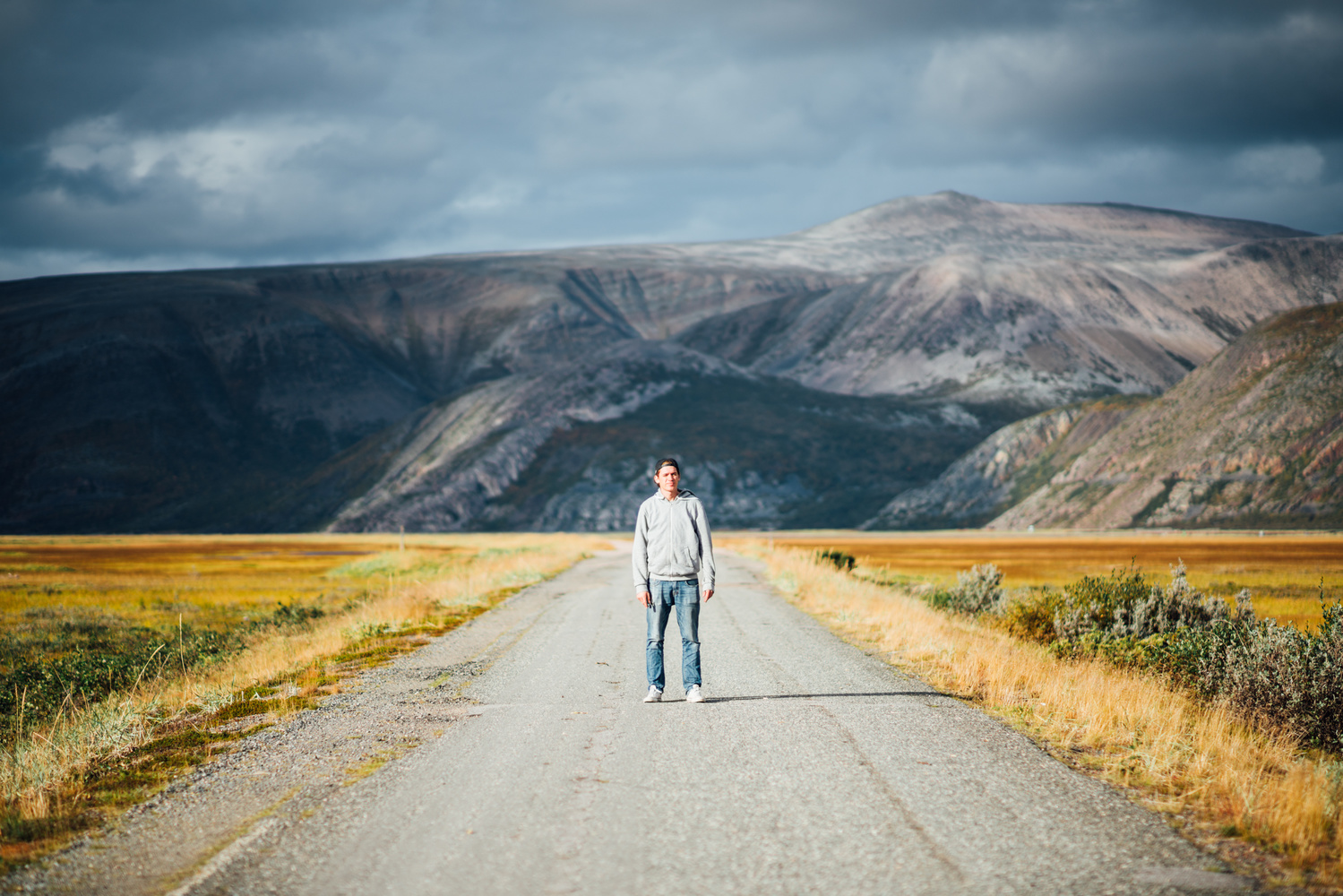 Evidently, he spends most of his time climbing mountains, so he knows a thing or two about packing light, which is why in this filmmaking guide he uses Syrp’s Genie Mini for motion.

The Genie Mini is a pocket-sized motion control device that is wirelessly controlled by a phone or tablet. It takes the hard work out of setting up the interval, shot length, and packs a punch for a product that weighs half a pound. 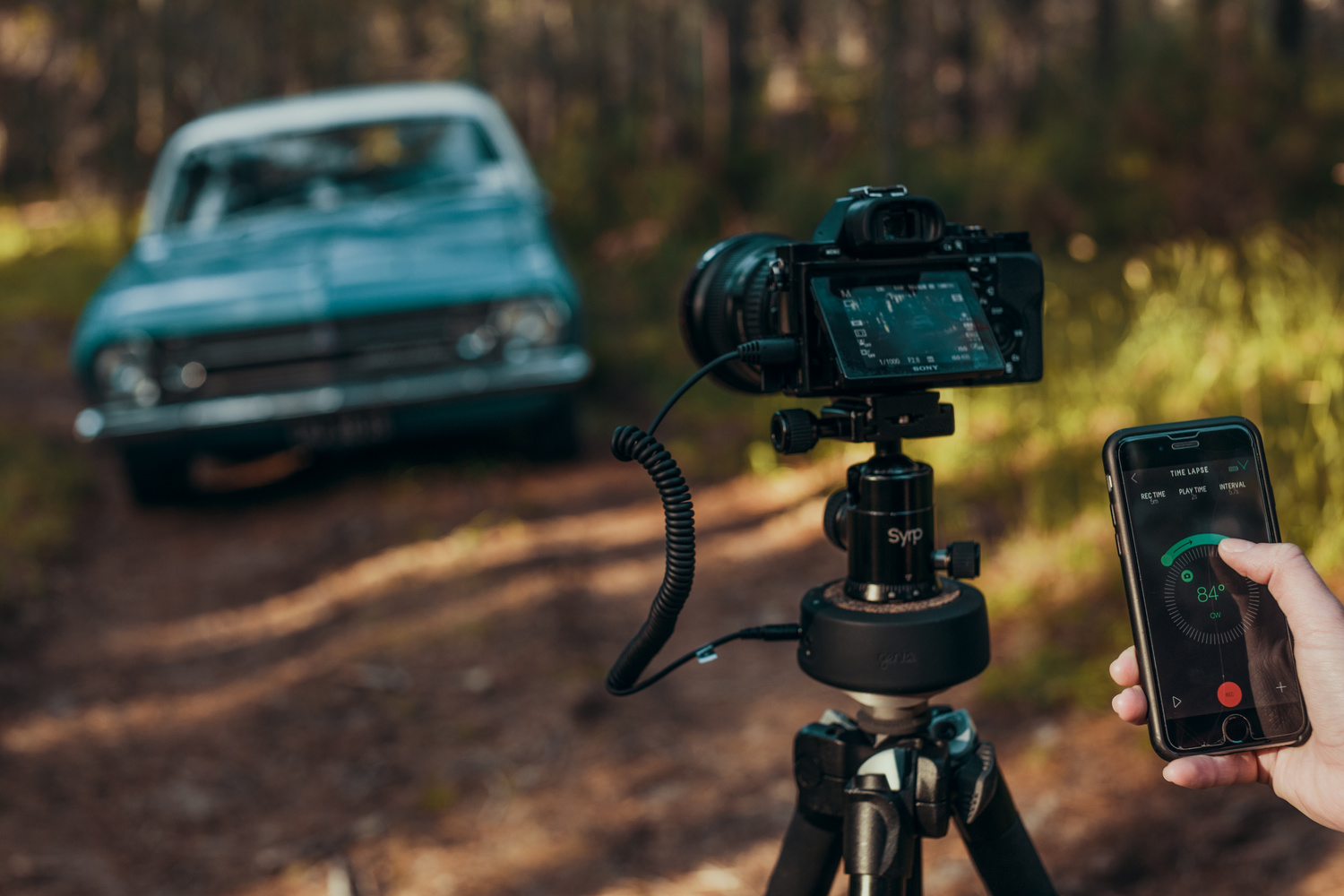 The gear Rustad uses in the tutorial is: 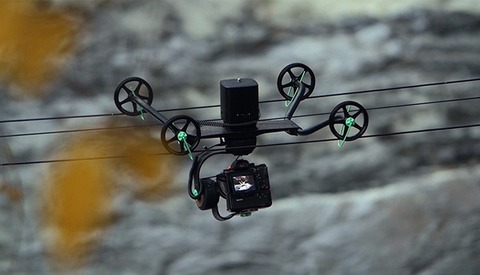 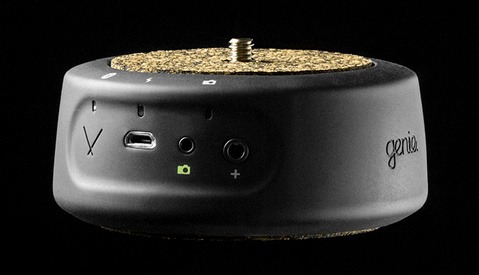 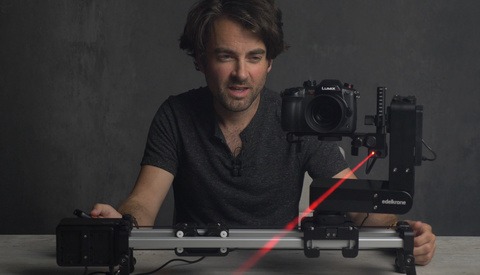 Astrophotography / May 13, 2019
Fstoppers Reviews the edelkrone SliderPlus and HeadPlus System

Extremely informative and helpful for a project I'll be working on. Thank you!