We are currently locked down in Puerto Rico, and it's literally illegal for us to go outside to take photos, but we found an old lesson we filmed in Alaska that was never released.

Two years ago, right after the release of Sony's a7 III, we were up in Alaska for Profoto's B10 event. One day, while we were exploring, we came across a beautiful valley under a bridge and decided to shoot it. At the time, the goal was to teach some sky replacement techniques in Photoshop. Since then, however, we've started replacing skies automatically in Luminar rather than Photoshop.

In this video, I take these old, unreleased photos and attempt to edit them and swap out skies 100% in Luminar 4. It actually works better than I expected. 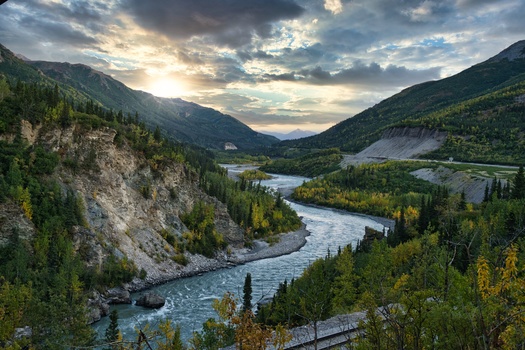 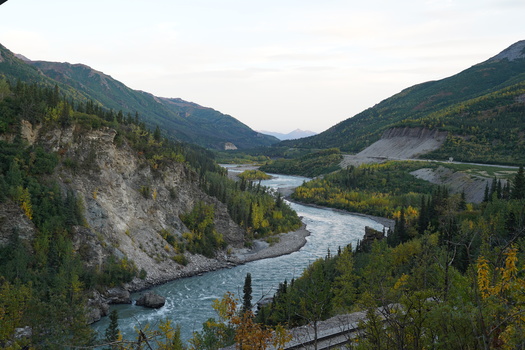 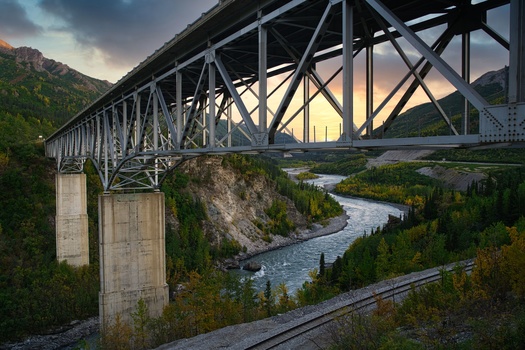 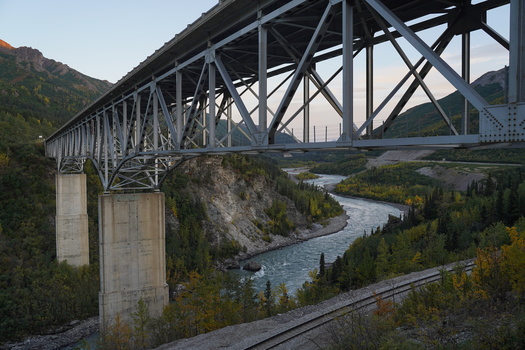 Check out Luminar 4 risk-free, and if you decide to buy, use code "FSTOPPERS" to save an extra $10. If you're looking for more skies, check out Mike Kelley's Sky Pack.

I understand that the line between "photography" and "digital art" can be subjective, but for me, putting elements in that didn't exist (complete sky replacement) isn't a photography tutorial.