Breaking Through The Imposter Syndrome To Become Successful

Have you ever felt inadequate as a creative artist? Have you internally credited luck to your success rather than give yourself credit for the hard work you put in to get where you are today? Maybe you even just feel like a fake? All of this even though you have worked your ass off to become the successful artist you are today. I know I personally have felt this way on numerous occasions. It wasn't until photographer Sascha Reinking shared a post he got from Brian Friedman in a Facebook group that I realized there is a name for this condition.

The impostor syndrome, sometimes called impostor phenomenon or fraud syndrome, is a psychological phenomenon in which people are unable to internalize their accomplishments. Despite external evidence of their competence, those with the syndrome remain convinced that they are frauds and do not deserve the success they have achieved. Proof of success is dismissed as luck, timing, or as a result of deceiving others into thinking they are more intelligent and competent than they believe themselves to be. - Wikipedia

Often as creative artists we work hard to perfect our craft, learn how to use our tools and see the world differently. We put in countless hours to do all this and it often shows when people look through our work and validate it by hiring us for another job. Sadly though many of us don't give ourselves enough credit for the work we put out there. We discount our ability or attribute the success to luck. Some of us might even just have a hard time accepting compliments. These are all symptoms of the imposter syndrome and can come in different degrees. Some of us might relate to all of this, some of us might just relate to a part of it but it is a feeling that is quite common among successful creative artists. 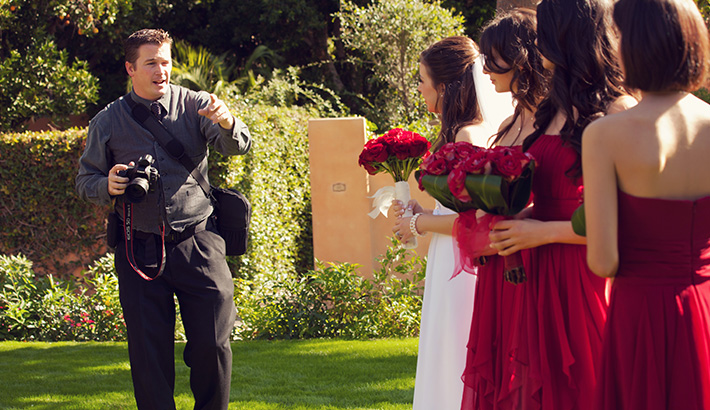 Part of this feeling comes from the "starving artist" figure that came about in the early 19th century as part of the Romantic period. According to the Caltech Counseling Center, "Attitudes, beliefs, direct or indirect messages that we received from our parents or from other significant people in our lives early on may have contributed to the development of impostor feelings. Certain family situations and dynamics tend to contribute to impostor feelings: when the success and career aspirations conflicts with the family expectations of the gender, race, religion, or age of the person, families who impose unrealistic standards, families who are very critical, and families who are ridden with conflict and anger." Have you had to face the "label" your family attached to you when you decided to become an artist? Many of us can probably answer yes.

According to an article published an Inc.com in September 2006, "Psychological research done in the early 1980's estimated that two out of five successful people consider themselves frauds and other studies have found that 70 percent of all people feel like impostors at one time or another. “Some people, the more successful they become, the more they feel like frauds,” says Valerie Young, who leads workshops and professional development programs on the subject. “They feel as though they’re fooling people. There’s a dissonance between self-image and external reality.” Many business owners think they are only successful because of the amount of time they put into their business, not because they are talented at their work naturally." 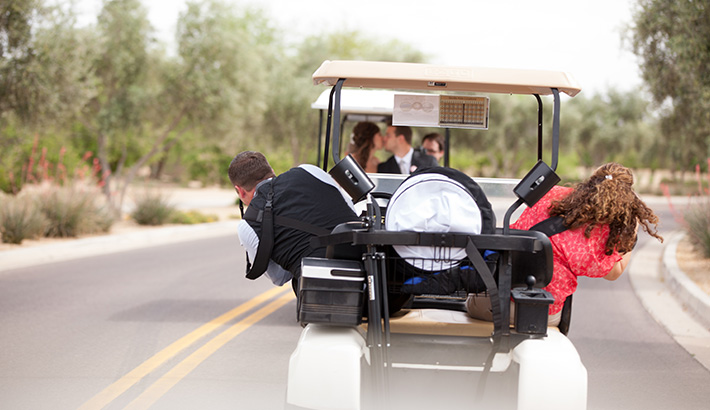 Strangely enough many struggling with these feelings will work even harder, more diligently to keep people from possibly uncovering that we are just an "imposter." Our extra diligence, study and perfection of our craft just leads to more praise and compliments which perpetuates are "feelings and fears of being discovered as just an imposter." It's oddly a vicious circle that we can get caught in and without recognizing we are in it we will feel like there is no way to escape it.

Fortunately, one of the first steps to break through the syndrome is to recognize it. By identifying and becoming aware of what is happening it will break the automatic thought process that we get caught in and help us to recognize the difference between our feelings and reality. We will begin to recognize all the effort we have put in over the years to achieve the success we have achieved and realize the feelings of inadequacy are not reality.

If you have ever felt this way before I'd highly encourage you to watch this commencement speech by Neil Gaiman. If you would prefer to read it here is the text to the speech as well.

In his commencement speech Gaiman talks about this 'Imposter Syndrome' and how him and his wife called it the 'Fraud Police.' That he feared at anytime someone would show up on his doorstep and call him out and he would have to give up what he loved, creating art, to go get a normal job like everyone else. He later relates a story of an encounter he had with author Stephen King. After recognizing all the success Gaiman was having with his comics and novels King said, “This is really great. You should enjoy it.” Gaiman continues, "And I didn't. Best advice I got that I ignored. Instead I worried about it. I worried about the next deadline, the next idea, the next story. There wasn't a moment for the next fourteen or fifteen years that I wasn't writing something in my head, or wondering about it. And I didn't stop and look around and go, this is really fun. I wish I'd enjoyed it more. It's been an amazing ride. But there were parts of the ride I missed, because I was too worried about things going wrong, about what came next, to enjoy the bit I was on." Gaiman concludes with this, "And now go, and make interesting mistakes, make amazing mistakes, make glorious and fantastic mistakes. Break rules. Leave the world more interesting for your being here. Make good art."

When I read about this 'Imposter Syndrome' and watched the talk from Gaiman I could immediately relate. It felt liberating to know there was a 'condition' that I can now call it, that others were going through the same thing and that in fact it was actually quite common. I hope some of you out there are reading this and feeling the same way. Now that you recognize what is you can break through it and credit your success for all the time and hard work you dedicate to your craft. Now, get out there, make good art and feel damn good about it.

You're the best Trevor!

The arts do not have an established hierarchy. This is good because it allows people to build their own careers rather than choosing an existing career. But, it's also bad because the lack of necessary certifications creates an environment that promotes people that are good at bluffing and putting on a good show. In other words, it's a culture that quickly elevates those that can convincingly portray the symbols associated with success in the arts (self-confidence, a sense of ease, social polish, material wealth) but do not necessarily possess real knowledge of objective form that is required for a true disinterested aesthetic disposition.

Disinterest is the key to being a successful artist. In other words, the people that can truly express themselves the best through a medium are those that are NOT interested in what other people think about their work. However, clients are other people. So this means that an artist with a truly disinterested disposition is also inclined to be an unsuccessful "starving artist" because his need for self-expression trumps his interest in pleasing others.

There is no reconciling this situation. People that find success in the arts by pleasing others will never truly express themselves and this will always lead to a sense of fraudulence or unworthiness. Meanwhile. the folks that truly express themselves will feel successful even if they are not financially well off or even recognized by others at all.

you added an extra n to Neil Gaiman's name (not Gainman).

Thank you for catching that. I just made the change.

This was a good read and really it can be extrapolated to any industry or job, however, I tend to think creative people might suffer from this more as sometimes their work isn't always viewed as work in the conventional sense.

I was actually feeling that way... It is a nightmare, i don't enjoy very much what i do, i can't creat something and be like "Wow good job dude" without being scared that somebody could come and tell me, "you are a fraud.". But now i feel a little more confident, i need to stop thinking about this, because i've worked really hard. I need to start enyoing my work. Thanks for the post!

For me, the doubt or fraud feelings started when using the camera required little to no thought. I often forget how stressful and large that hurdle was when I was first trying my hand at it. So when I do a shoot (and I'm not saying my stuff is awesome) it sometimes seems too easy and anyone can do what I'm doing. I don't remember that I've read countless books, spent hours in photography forums, taken every class I could afford (time and money wise...to include Trevor's), and photographed everything that would allow me to do so. Plus the old adage seems to apply in my case - the more you learn about something more you realize you don't know. So I look at my images and begin to pick them apart and wonder when I'm going to be a good photographer (meanwhile people are paying me to take their picture).

Yeah I hear that, I was at a group shoot last night and a guy there needed advice on camera settings as he'd never shot with lights and had never used manual mode.
I thought to myself that it took a while to get to where it's pretty much second nature but hey, here I am!
Also, sometimes I'll have someone comment on how they love an effect I've put on a photo and I'll be like "ah, it's nothing, only takes 5 minutes", where I should really say "Thanks, I appreciate it" and think to myself that all that time learning these techniques (as well as the time learning to reign it in!) has finally paid off.

Great article, as is a lot of the therapy/self help stuff I'm seeing on here. Long may it continue, as its reassuring to know we're not alone in thinking like this and a kick up the arse to stop!

Thank´s for these words. Now I don´t feel alone anymore :)