Aug. 5, 2017, 5:30AM, the air was dead calm, a fog hung over the river valley as the whistle of an Alaska Rail train echoed through the valley below. I arrived at the overlook about a mile south of Talkeetna a few minutes before sunrise to setup my camera and the silence was amazing. The show that God put on over the next few minutes had me in awe of His handiwork. I could hardly take my eyes off of the scene long enough to shoot my photos. The clouds literally exploded in hues of orange. The sides of the mountains were aflame in Alpen Glow as the sun peeked over the horizon. This is one of the largest photos of Denali that I shot during our Alaska tour. 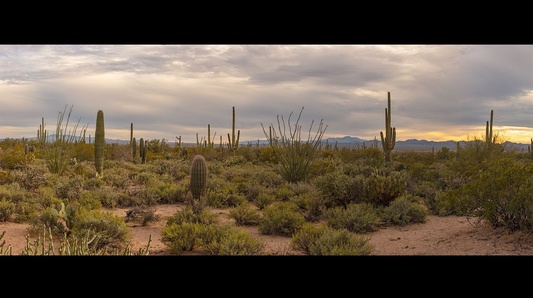 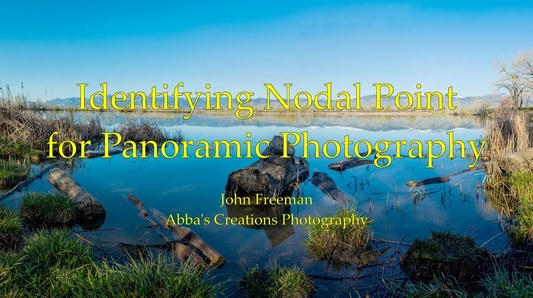 John Freeman
Early Light at the Chapel on the Rock
0 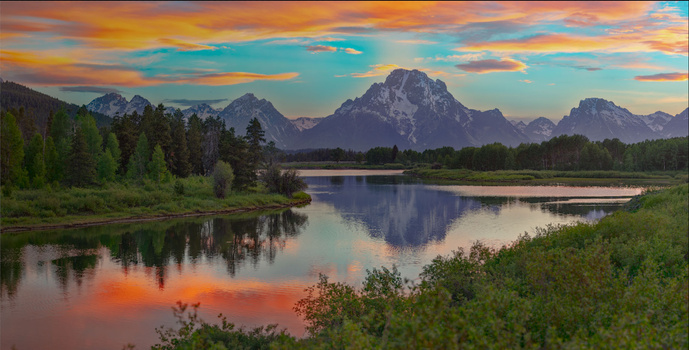 John Freeman
Mars Rising Out of the Fire
0 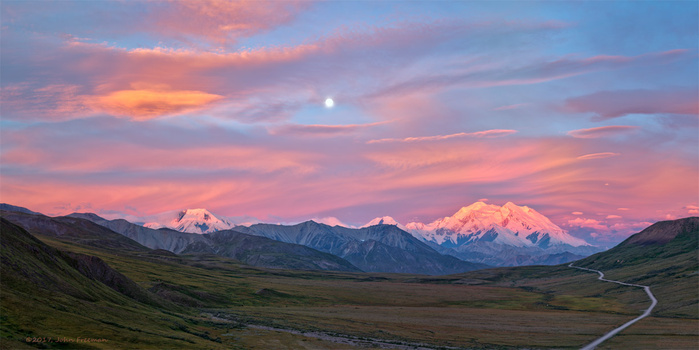 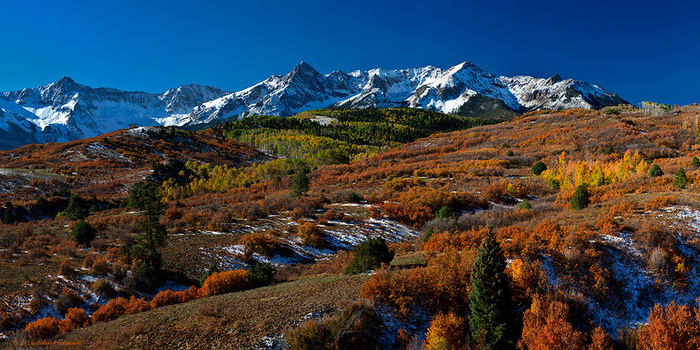