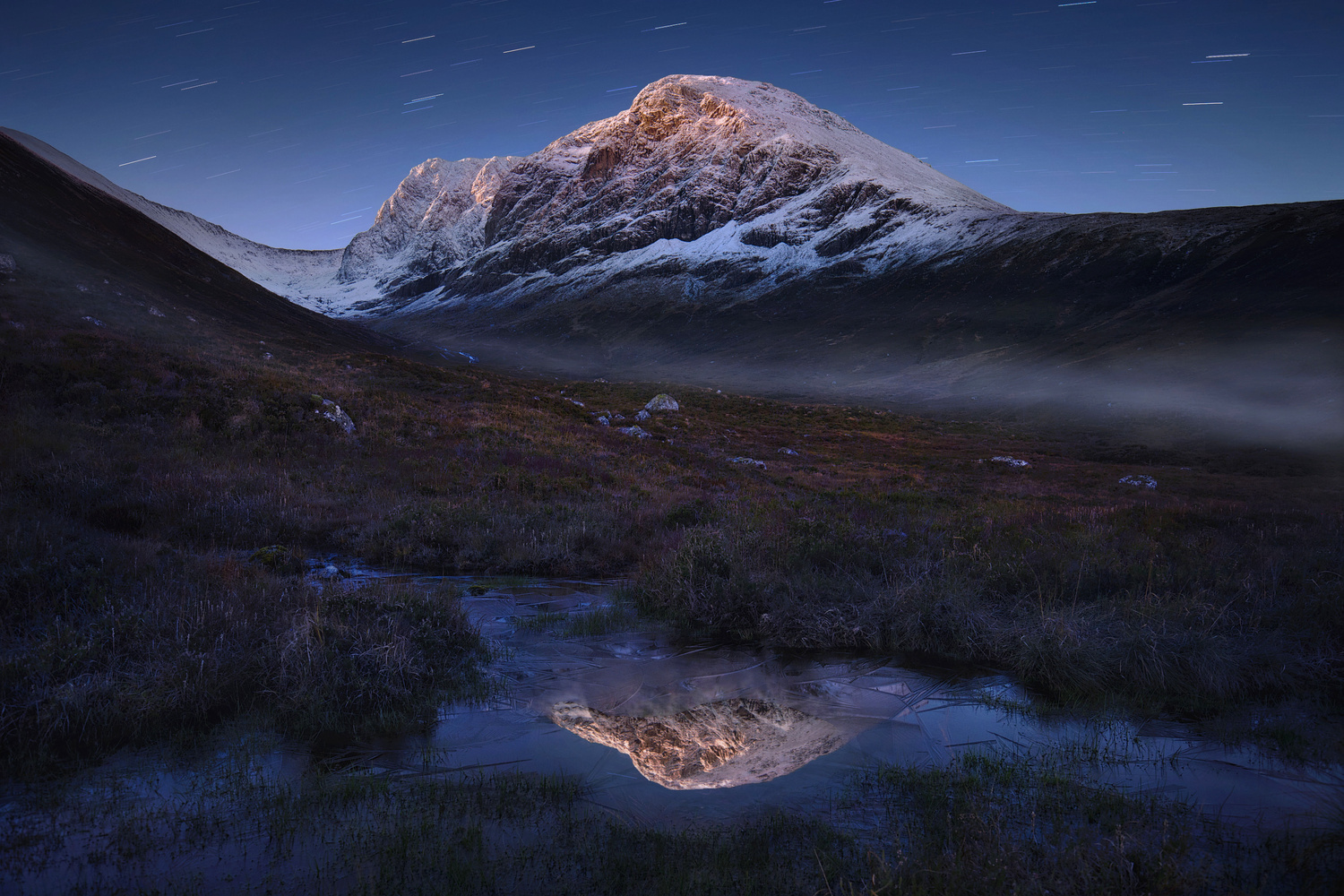 This image was taken about half an hour after a full moonrise (off to the camera left) in the late blue hour. The warm light on snow capped peak is coming from the moon. Most people don't realize that moonrise (or moonset) light will behave the same as light during sunrise/set. Our eyes don't pick up on the color shift, as the moonlight is still very dimm when close to the horizon. The camera however, will pick up those colors when you expose long enough. This was the first time I've tried lighting something with the moon, and I wasn't sure how long the light would stay yellow/orange-ish, so I ended up with an exposure time that was a bit too short for the star trails. But regardless, there were a lot of things going for this scene, so here it is. 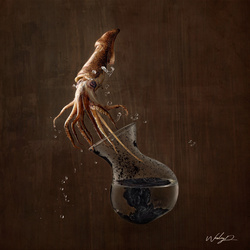 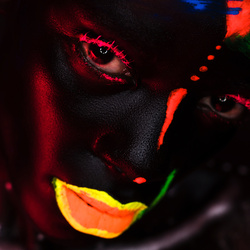 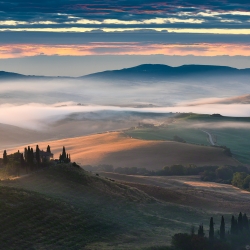 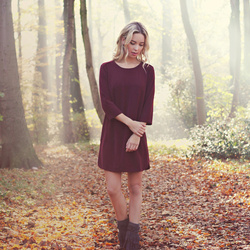