By now, we’ve all seen the gigapixel landscape shots over the years, but I’m pretty sure never seen anything like the 900 gigapixel portrait series Swiss photographer Daniel Borschung has undertaken. I’m not much of a numbers guy, but when you have a robot arm taking 600 pictures of your subject with a macro lens, the results are a tiny bit mind blowing.

I love photographing people for the simple fact that I like to capture emotion.

The results of Daniel’s work here are pretty emotionless, but that's not too surprising. Rather than trying to get between the "skin and the shirt" of his subjects to capture their true essence, he completely removes the connection between himself and his subject by having a giant robot arm take over 600 images of his subject while he mans a computer.

The sole purpose is to produce what he refers to as “Face Cartographs” – literally, using his 180mm macro lens and the insane level of detail he gets from stitching together 600 photos to map the face of his subjects. What he ends up with is a 900 million pixel, 600-image portrait of the face of his subject. 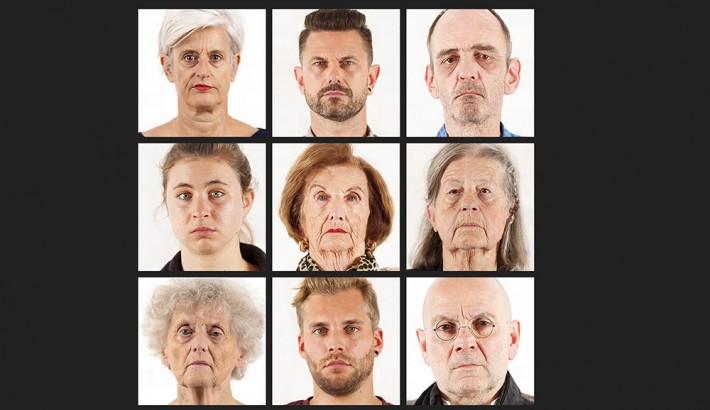 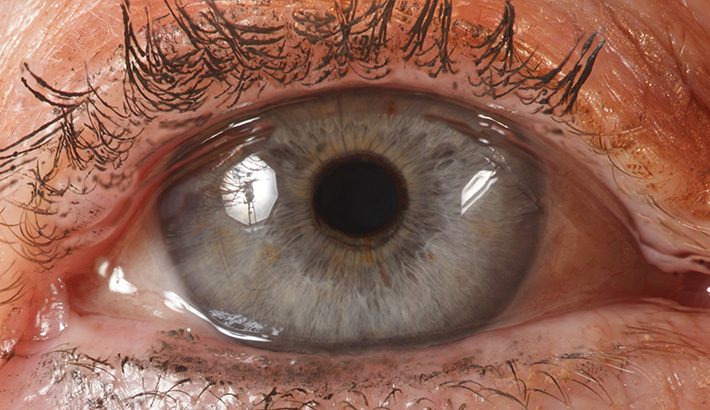 As you can see from the images on his site, the level of details is both astonishing, fascinating and also very clinical. This isn’t a Newman or a Karsch, but in an era where obsession over technicality and numbers often prevails, perhaps this is at least a clear reflection of the sign of our times.

Whether you love or loathe these portraits, you can’t help but deny there is some impact you get from examining and studying the deep pores, wrinkles and hairs as you scan the face of the subjects. Drop a comment below and let me know what you think of them. 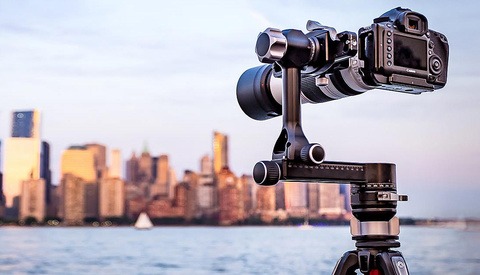 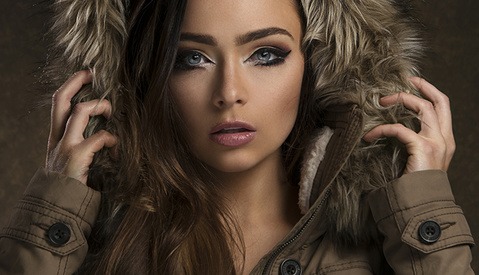 Lighting / February 6, 2014
The Secret to Crafting Stunningly Sharp Images and Preserving It Across Media 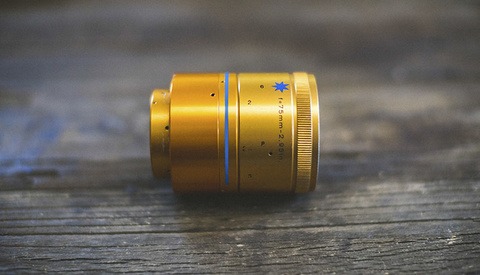 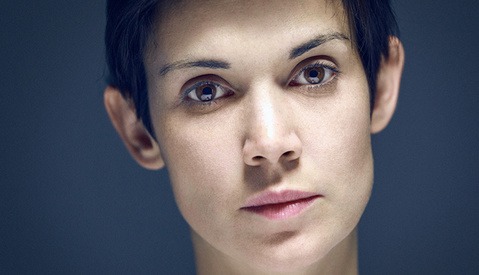 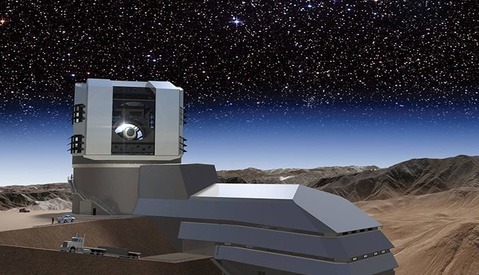 Gear / September 1, 2015
Funding of Record-Breaking 3.2 Gigapixel Camera for Telescope Approved by DOE
Log in or register to post comments
17 Comments

Impressive. Although 900 gigapixels seem quite unlikly. 600 shots with 5D2's 21 megapixels puts it around 12 gigapixels.

It was though. And still is in the text itself.

I think you meant megapixels. I know it's tough to know the difference though unless you are familiar with cameras and... math ;-)

Congrats CWC you win the prize. Glad to know when i test you guys that we have a few of you paying attention ;)

Not to whine (I appreciate the post and any technical experiments and the effort that went into their work)... but surprisingly uninteresting results. Not nearly as much of a wow factor as I'd imagine. I have more "thrill" zooming in on my D800 files in Lightroom

Words right out of my head! I was about to post the same thing.

Why is there so much cloning in the eye photo?

Isn't that water refracting the image to make it look like it's been cloned?

On the eyelashes though? I would expect that on the eye itself but look at everything around the eye. It looks like a stitching mistake or something

oh yes i see what you mean. Definitely looks like an imperfection in the stitching software.

It looks like a stitching error....I'd expect refraction on the eye and around the tear glands but not the eye lashes.

That's what i thought, the software probably made a mistake there!

The problem I have with the technique is, that you get ghost images (clearly seen on the eye). You end up with an image that has a lot of detail but due to the fact that a human moves around you have ghost images. And if you want to print this you could print it on a giant sclae. But if you had shot it with a Phaseone or a Hasselblad you can get a giant print out of these two,too. So the technique from a technical standpoint is really cool put for thing like "scanning" paintings or other stationary objects but other than that....And the portraits itself aren't really that interesting (the lighting, the facial expression.....)

I don't find these images "emotionless" at all. Although the subjects are not presenting what I would call their "photo face" what these images convey is a lifetime of specific thought processes. These "meta expressions" reveal tiny subtle nuances of their inner emotional state, such as; suppressed anger, depression, or disdain. BTW, I suggest you also look at early work by the painter Chuck Close, other than the massive pixel count these images do not explore any new ground.