Transforming one image look into a LUT can be a daunting process for people who don’t know much about LUTs (Lookup Tables). According to this video, Picture Instruments came up with something easy to help you give any of your pictures or footage the look of another image.

LUTs can be created using different apps, including Photoshop and 3D LUT Creator. However, for some photographers and videographers, it may be too much work. Often, we already have a look in mind, one we’ve seen on a specific picture or in a movie. In Photoshop there is a feature to color match different images, but it works alright in some cases or runs very poorly in other cases.

In the video above, the guys at Picture Instruments show you their solution to create a LUT to help the process and give you much better results in less time. Furthermore, because it works with LUTs you can use the final lookup table to grade any video clips you have, it’s not limited to photography. You’ll still need to have another software to apply the final look to your images and footage – the goal of Image 2 LUT being to create LUTs that you can use anywhere.

The app will be released on 7th May, and I hope I’ll have the chance to test it out to compare its results to that of 3D LUT Creator and Photoshop. I’m wondering if it works better than the two latter, and how useful the different sliders offered by Image 2 LUT are. For example, will the skin tones options work with darker skin tones or is it limited to Caucasian skin? Will the final lookup table files easy to integrate into Capture One as ICC profiles or as DCP in Lightroom? We’ll have to wait a few days and see for ourselves! 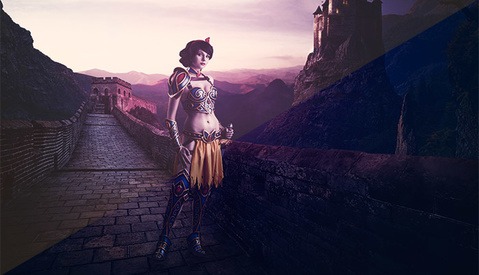 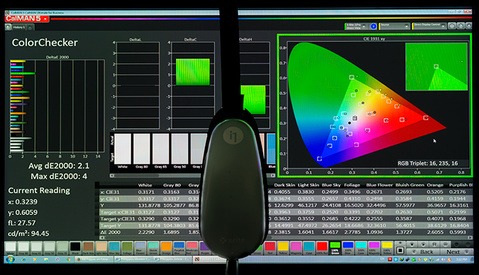 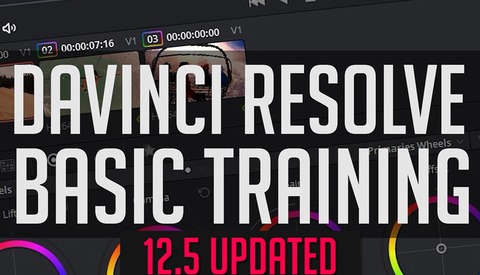 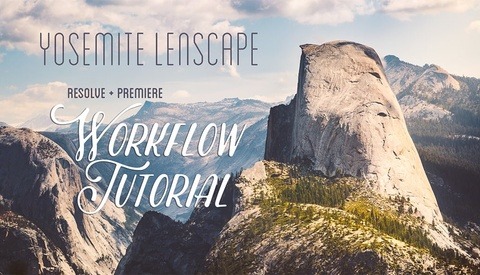 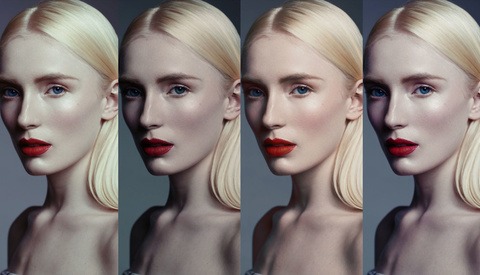 Their video doesn't link to the software and their website doesn't even list the software (yes, I know that it's not released until May 7, but pricing would be nice).

Pretty poor to have the video published without the SW even being available or linked to...

3D LUT Creator can do it.