A Look at Some of the Sharpest 85mm Lenses Made

Perhaps no type of lens generates more admiration, envy, and fighting than a wide-aperture 85mm lens. As the classic portrait focal length, such lenses often carry their respective manufacturer's best technology, offering that shallow depth of field and buttery bokeh so many photographers crave. This fantastic video takes a look at seven of the sharpest such lenses out there and which comes out on top.

Coming to you from Christopher Frost, this awesome video takes a look at seven different 85mm lenses and which is the sharpest of all. Traditionally, such lenses were not particularly sharp, as creating such an extremely wide aperture simply necessitated certain optical compromises. However, in recent years, manufacturers have made such impressive gains that you can shoot at crazy apertures like f/1.4 or even f/1.2 and still get ridiculously sharp images in tandem with that ultra-narrow depth of field and creamy bokeh. Of course, such lenses will often cost you a pretty penny, but there is a fairly wide price range in terms of options in the 85mm range, often from below $1,000 to well above $4,000, depending on the features, image quality, and manufacturer. Check out the video above for the full rundown from Frost. 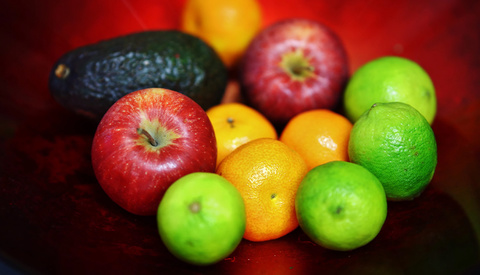 Gear / December 5, 2021
Can This Affordable 85mm Lens Keep Up With Professional Photographers' Demands? 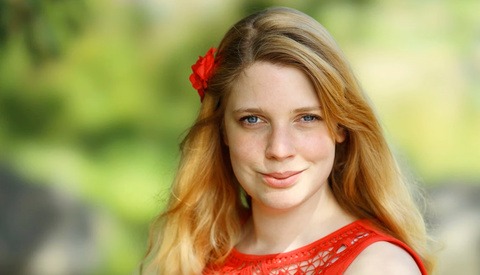 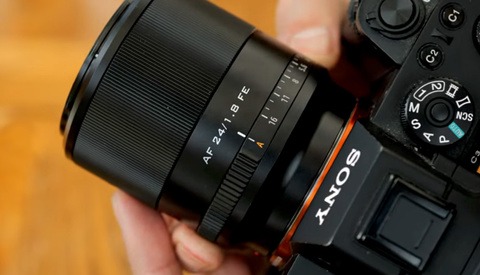 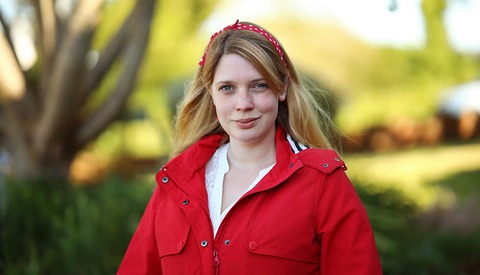 the classic portrait lens for a 35mm was the 90m 2.8
the extra 2 stops double the price and turn a "miniature" camera - the 35 format - into a German Panzer tank

given the advance in sensors, shooting at 1600 iso produces better results than film photogs got at 200 or 400. So why the emphasis on 1.4 lenses, when a 2 - 2.8 will produce equivalent results without risking a hernia

Not sure where you get 90mm f2.8 is a "classic" portrait lens when most (if not all) top tier 90mm f2.8 are specialty macro or tilt-shift lenses.

Doesn't seem that close to me, the Sigma has some terrible longitudinal chromatic aberrations, you know it's bad when you can spot it on a flat test surface!

some of the world's iconic portraits were shot with a Leica M2 or M3 with the 2.8 elmarit -a medium-priced (for Leica) lens that had the advantage of weight and size to complement the body