Photographer Takes Portraits of Every Single One of Her Facebook Friends

A photographer recently completed a project that involved setting herself the task of taking a portrait of all 626 of her Facebook friends from across the globe.

The idea for the project came about when Tanja Hollander found herself conversing with two different friends via varying forms of communication. She was writing handwritten letters to a friend deployed in Afghanistan whilst also instant messaging a friend in Jakarta. She began thinking about the various ways in which we can communicate in the digital age, and thus, the project was born. She says she began to wonder “what Facebook had done to corporatize friendship, but also bring friends together.” 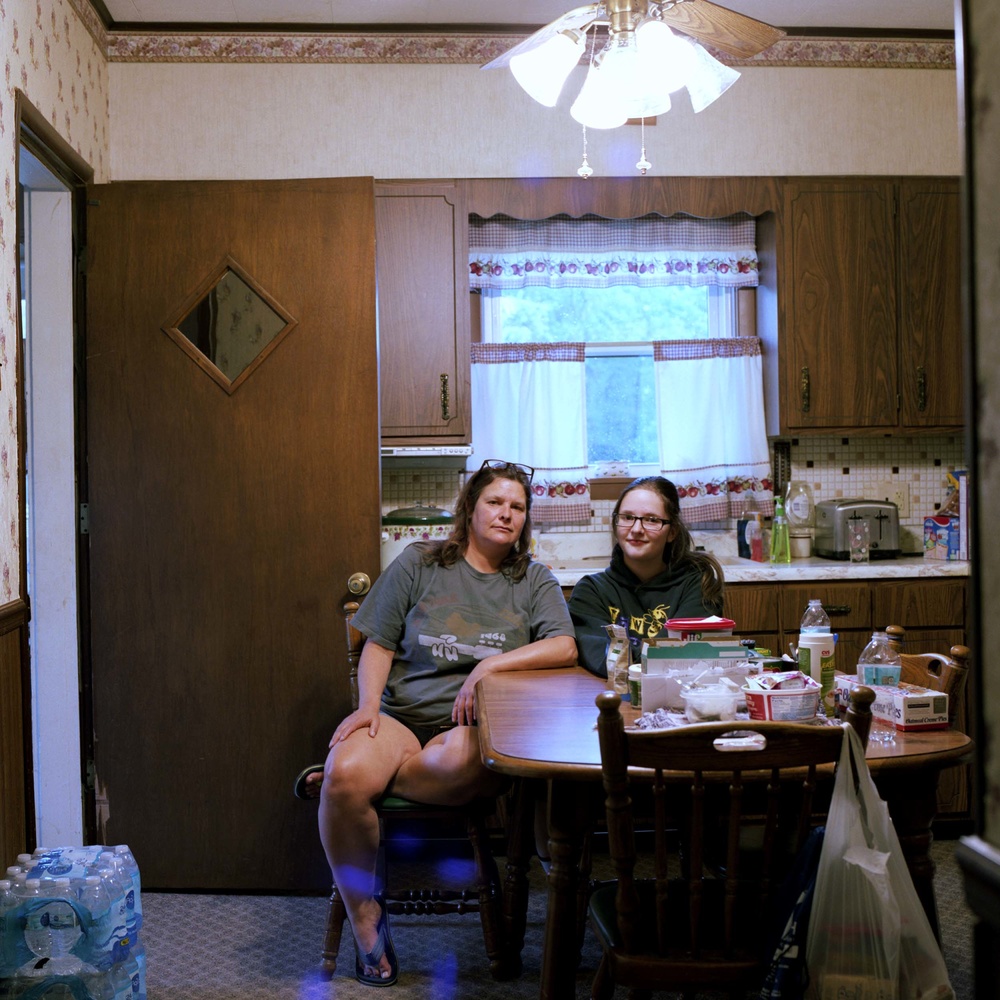 Where the project gets interesting is that some of her Facebook friends — as is probably the case with most of us — she had never met in person before.

The only rule she applied to the series was that each person was to be photographed inside their own home, in the environment they lived in every day.

Photographing people in their homes…that was me trying to understand what a friend was. Because to me, the home is as important to defining who you are as any kind of emotional definition. You were introduced to their friends and their families. You saw what books or art they had, or lack of books or art. The little objects they surround themselves with. 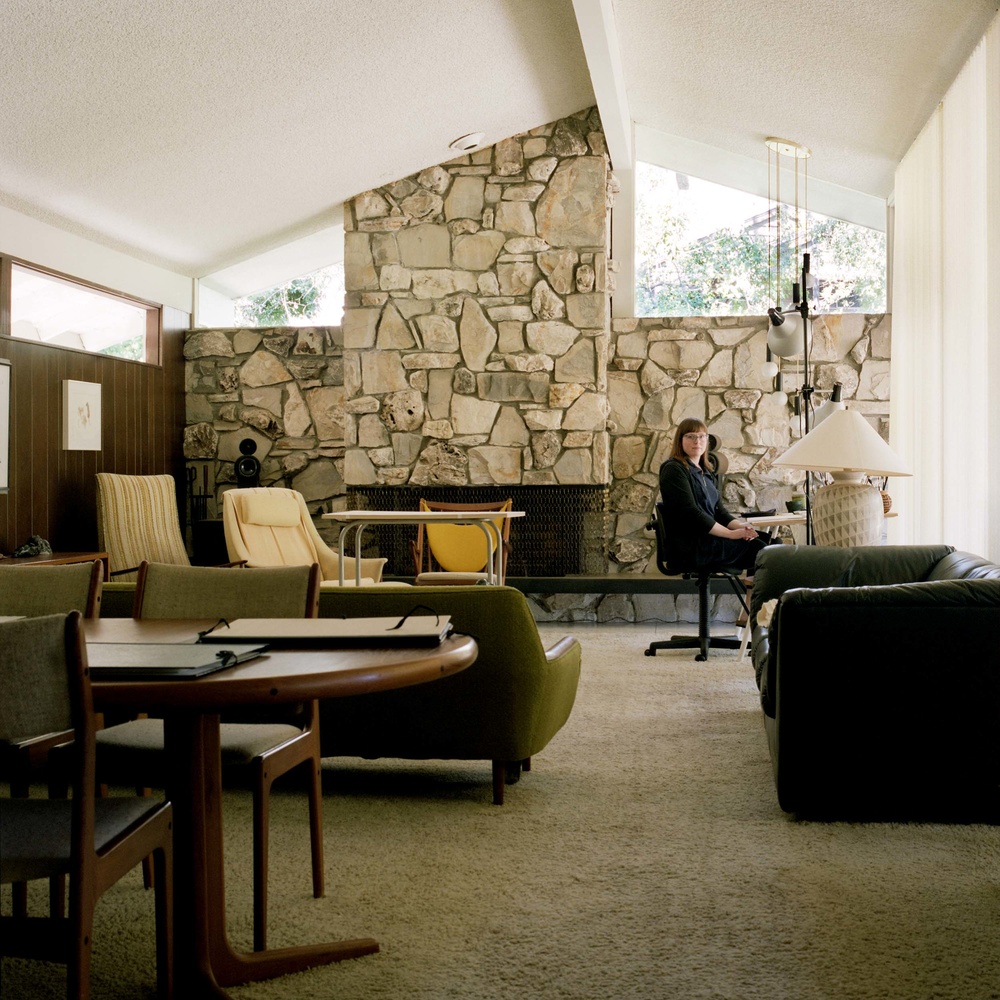 As the project progressed, she also began requesting her subjects define what they felt it meant to be a “real friend.” They gave answers from “trustworthy” and “there for me” to the rather specific “a person who buys a flight home the moment they learn of a death in your family.”

The Massachusetts Museum of Contemporary Art is currently displaying the project. Hollander has even kept memorabilia from the project as proof, including boarding passes, tickets, email receipts and notes she amassed along the way. 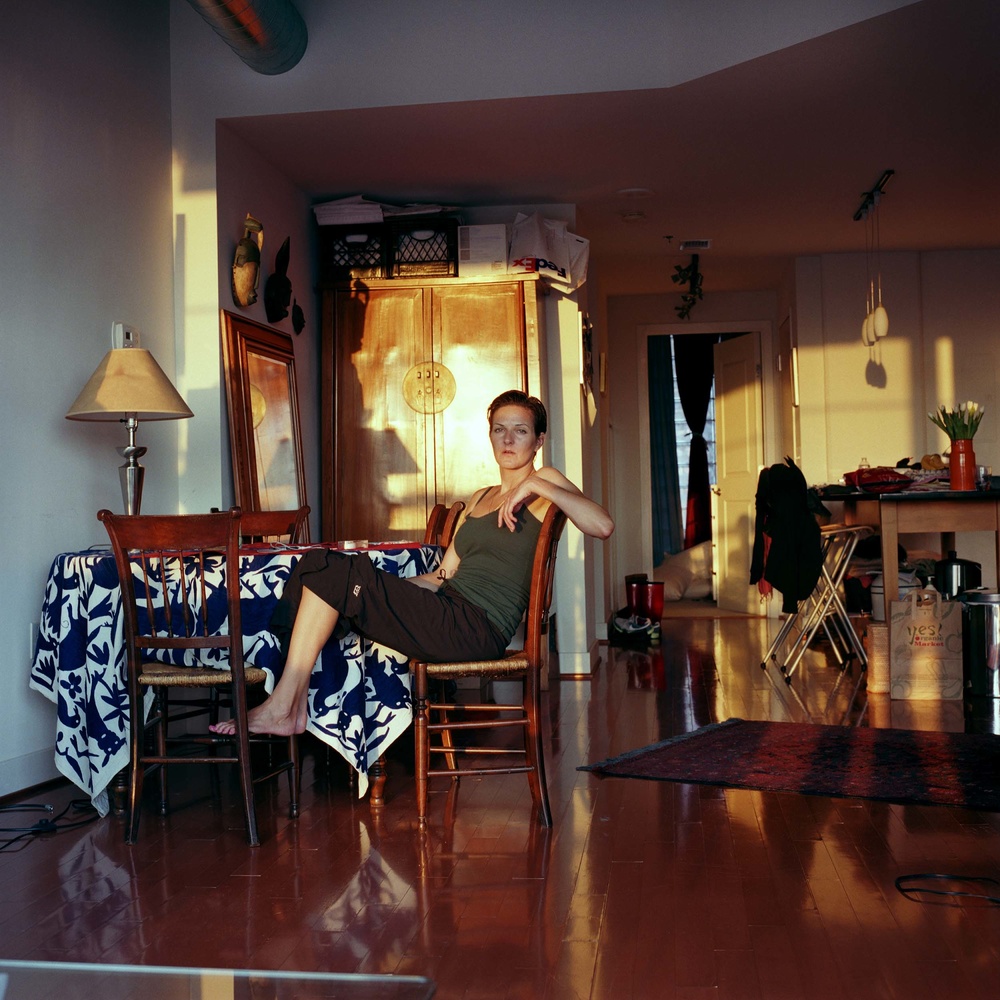 If you can’t make the exhibition to see for yourself, find more of the series here. The rest of Hollander’s work can be found here.

All images courtesy of Tanja Hollander.

I had the same idea to photograph all my close friends who come out and visit me, but was deterred from doing so after seeing Casey Neistats wall of friends.

Travels all over the world to photograph Facebook friends and then judges them by their homes. I guess one percenters need hobbies too.

I seem to recall she Kickstarted it, but yeah if judging people based on minimal data is your thing, go for it.

Her exhibit at MassMoCA is quite striking, and of course there is lot of other great art there. Highly Recommended.

I was fairly unimpressed at the exhibit myself. Definitely felt a bit weak in comparison to the other work on display...and the fact that the concept works better than the execution.

But that's just my take.

she has too many friends.

What a great idea for a project.

Whatever helps get your camera out and shooting... I think it's a great idea, I would have gone for more studio style though... but that's the beauty of this art form (well, all forms of art for that matter).

Clearly a case of "quantity over quality" IMO! ;)