At only 24 years old, photographer and filmmaker Toby Harriman already has an impressive resume. From his vertigo inducing aerial photography to his "Modern Surf" series, Harriman has made quite a name for himself in his very short career. His latest time-lapse film not only adds to his impressive accomplishments, but may be his most impressive project yet.

"Gotham City San Francisco" is a three and a half minute tour de force that brings us new and unique vantage points of this frequently photographed city. Adding to the unique feel, Harriman has styled every scene of the film in a vintage, dramatic black and white style, which he has dubbed “Gotham.” Harriman told me about the roots of this style, how he came up with it, and why he took the gamble and took a bright, vibrant city and transformed it into a gritty, monochrome metropolis.

To be honest, I cannot really remember how it all started. But it was a few years ago when I started playing around with the style to create more “dramatic” looking shots. People would always comment saying how the photos of San Francisco looked like Gotham City.

After fine-tuning the style constantly, I decided I wanted to produce a time-lapse film using the same style. I originally was using Nik Software’s Silver Efex Pro to create the black and white style. But realized it would be way to much work to use Nik for the thousands of images in a time-lapse. So I took the time creating the same look in Lightroom and saved my preset to use throughout the film.

Perhaps one of the most impressive scenes of the film start at the 1:14 mark. Harriman, high above the city in a helicopter, gets scene after scene of time-lapse footage while circling the city’s most famous landmarks.

I always wanted to create a hyper-lapse from a helicopter. I had a couple empty spots in my film that the hyper-lapses ended up working perfect with it being so fast and jumpy... really a "hyper" lapse. So I left it that way and was happy with the way it fit into the final film. I used a Canon 5D Mark III so I could write to a 1066x CF card. I would hang out of the helicopter and fire off about 200 photos non-stop as I directed the pilot on the path I had envisioned.

Adding to the dramatic and Marvel-esque film is a heavy-hitting score, composed exclusively for this film by 16-year-old musical phenom, James Everingham. The music sets the scene and makes the viewer feel like they are watching a trailer for an upcoming high budget Hollywood action movie. Harriman tells me about how he connected with the composer, and how they crafted a score that fit in perfectly with the feel of the film.

I actually found out about James through a few time-lapse/photo friends of mine. He had some musical scores in their films. I spent so long trying to find a perfect song, and never could. I really enjoyed James’s style and figured I could just get a custom song and have it exactly how I want. So I gave him some ideas of what i was looking for, a sample of video, and let him get to work. The first draft I got back from him was pretty close to perfect. But after a few tweaks it as even better.

And what is next for Harriman? Can we expect to see more of these original films from other cities across the globe?

I would love to create more of these Gotham films in other cities like Los Angeles, New York City, and Chicago. Otherwise I am working on compiling the rest of my time-lapse archive and will be working on either a nature film or reel, or both. Aside from that I will just be looking to continue my journey capturing cities from helicopters! 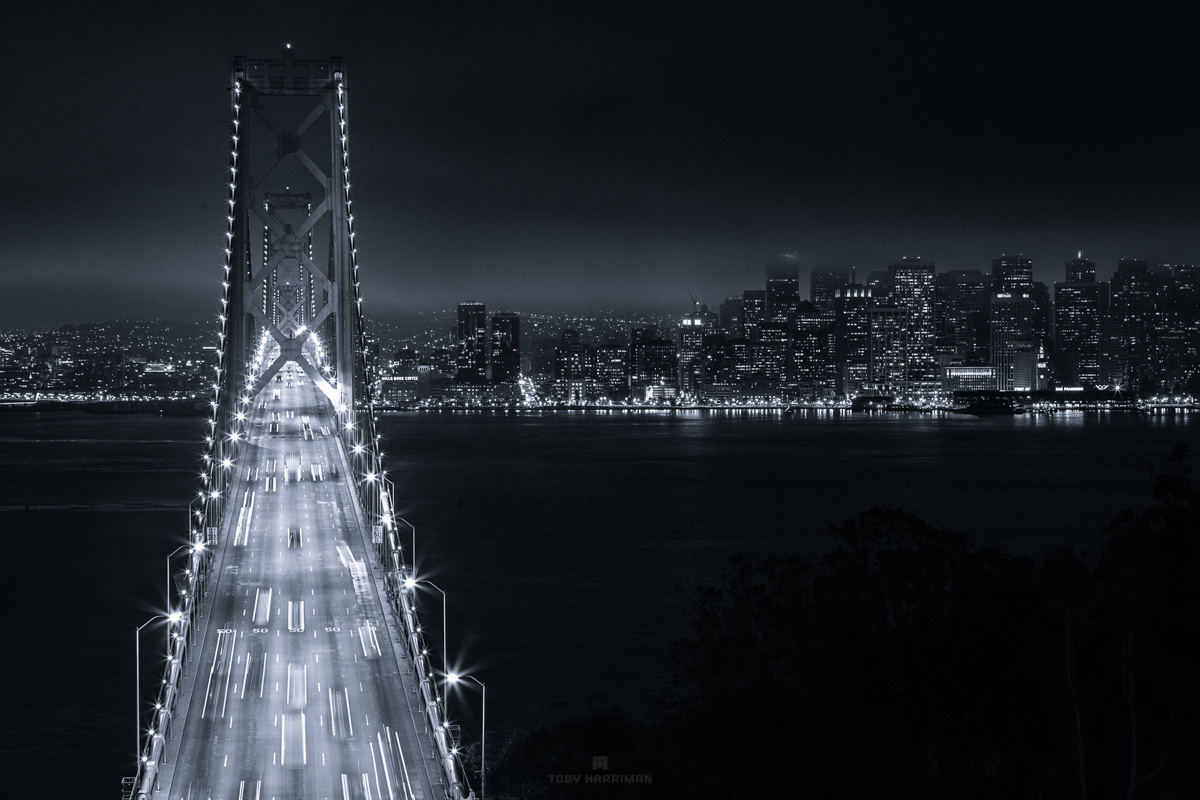 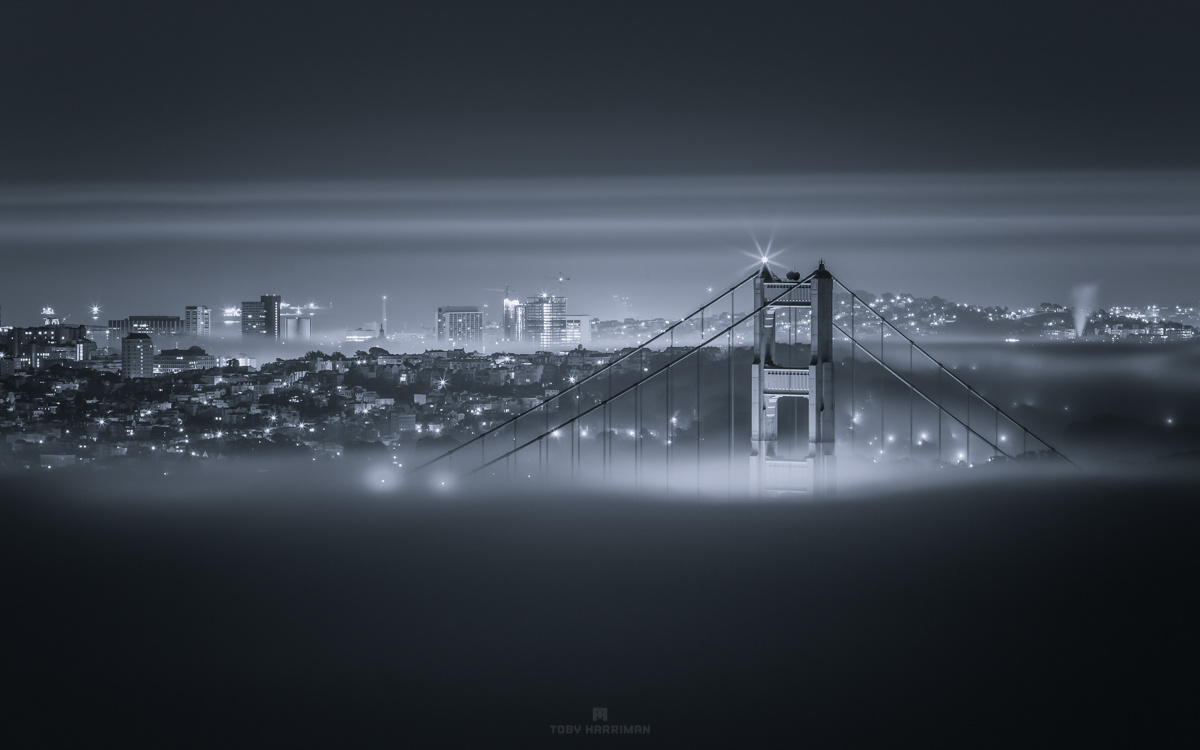 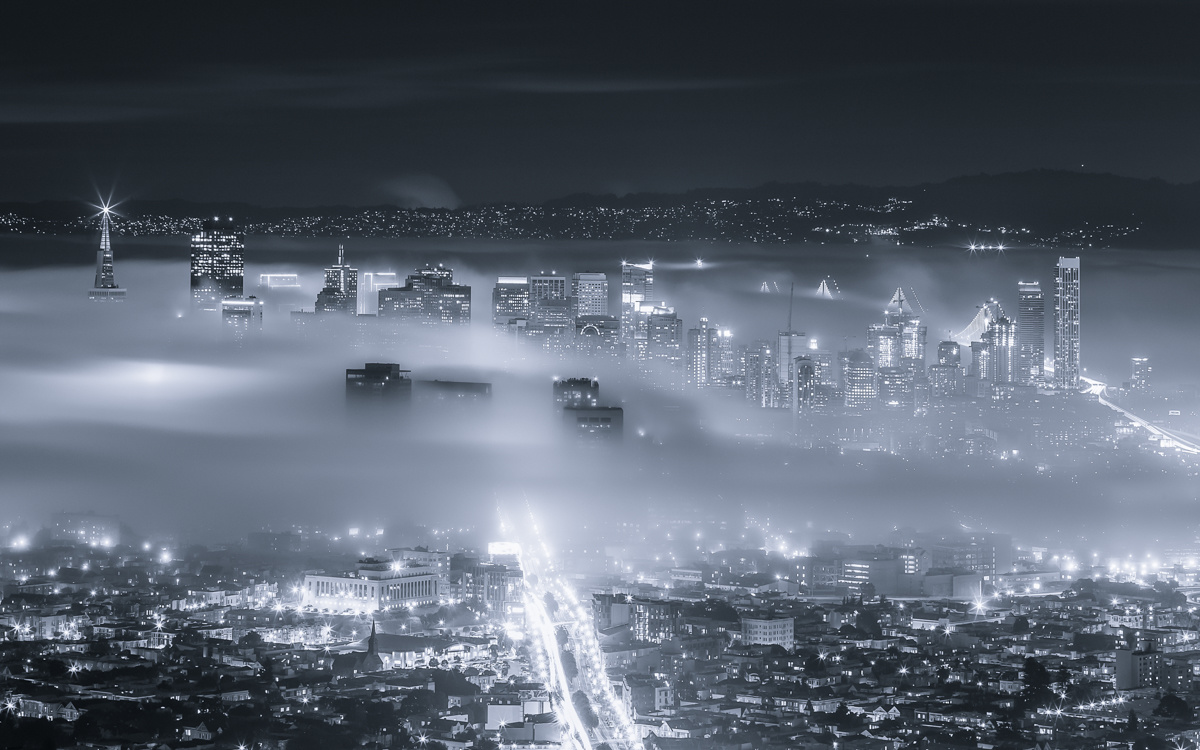 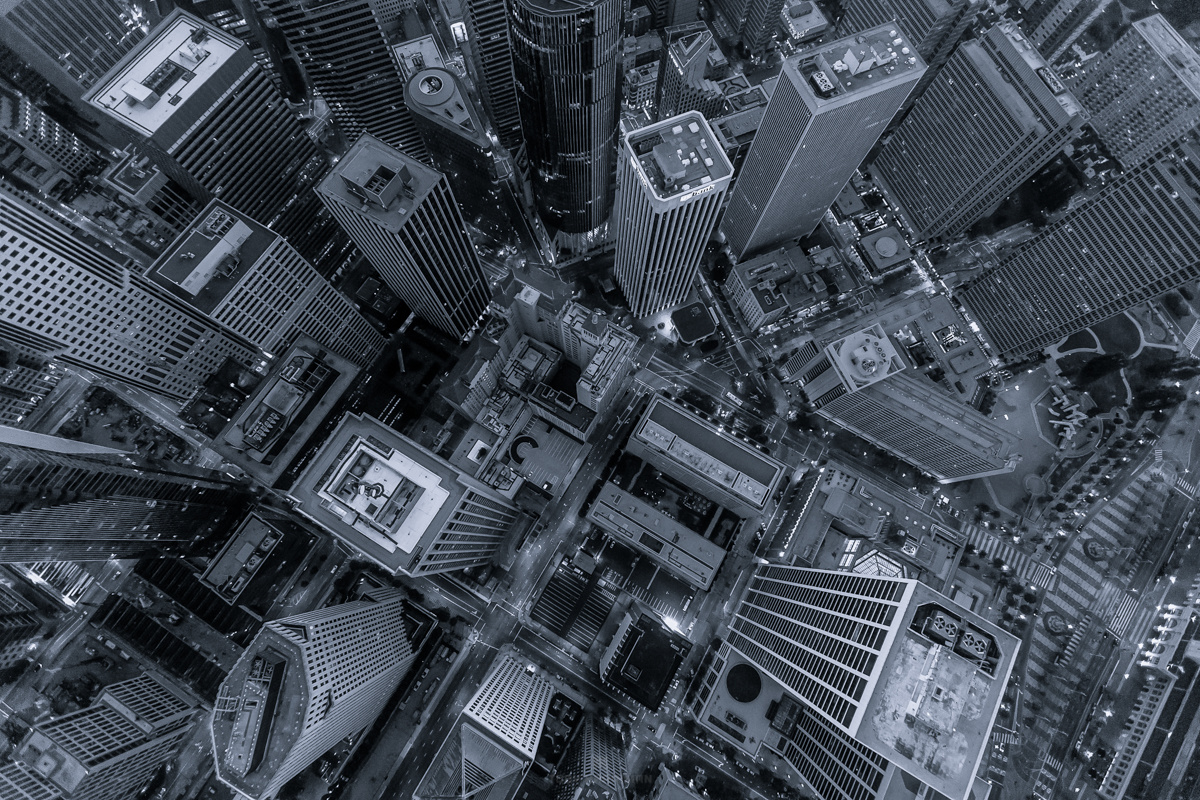 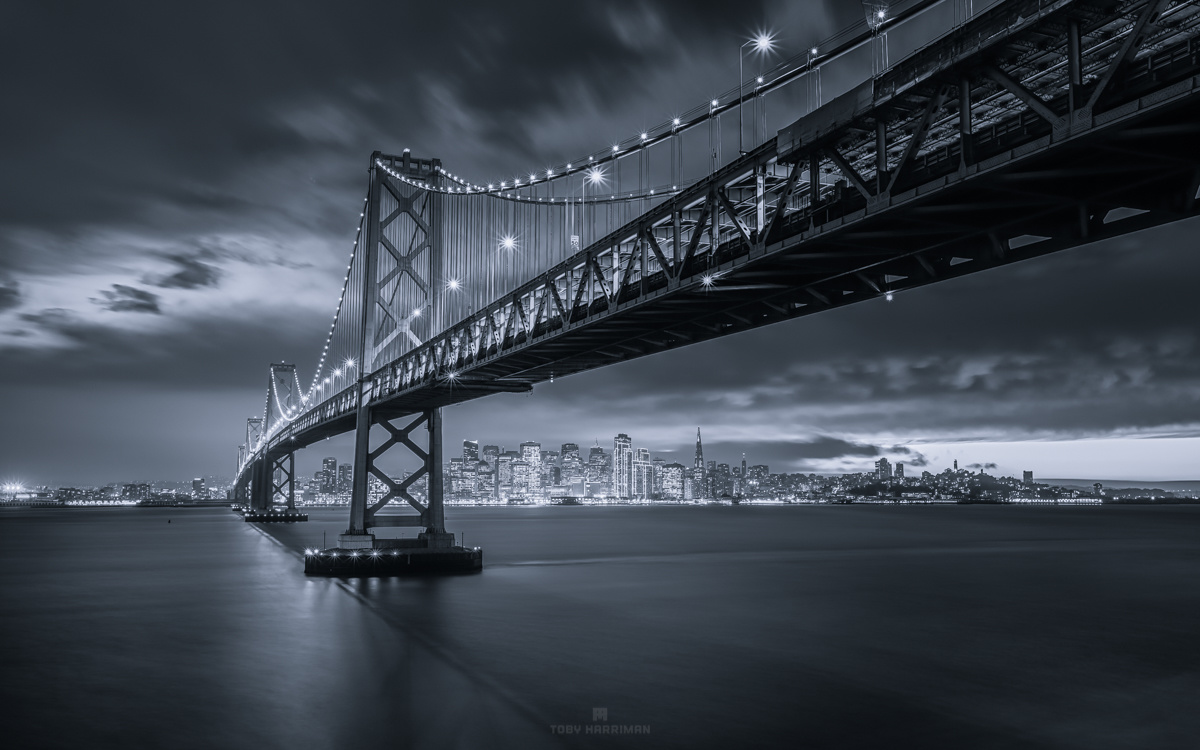 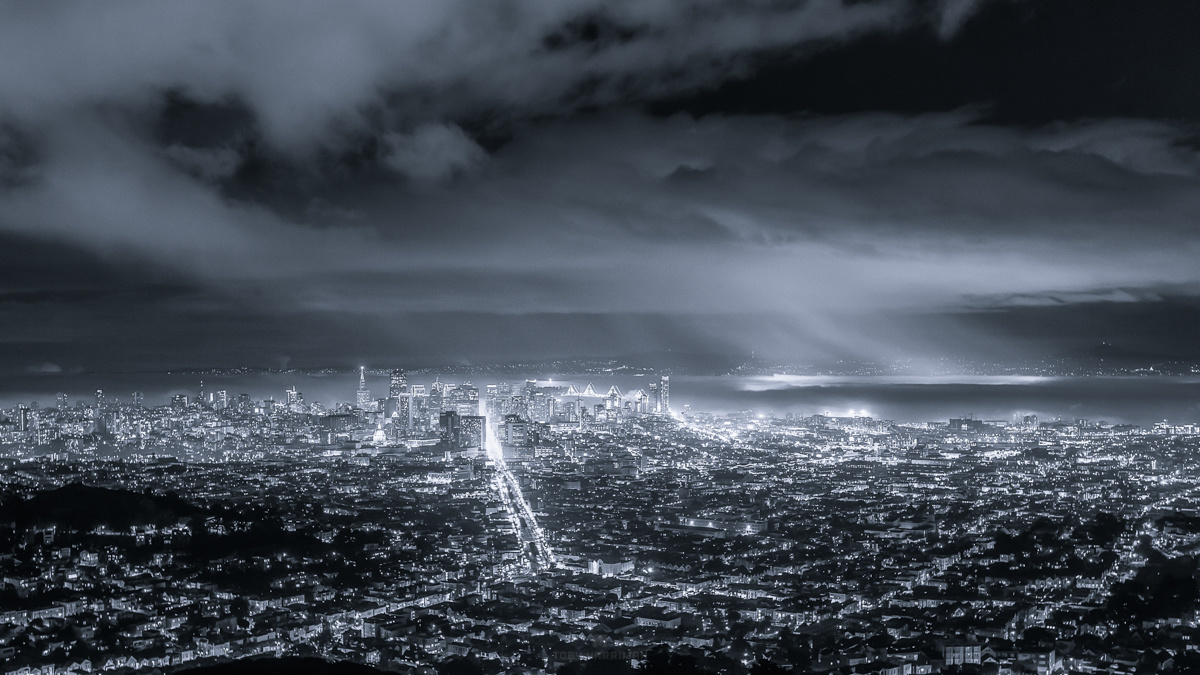 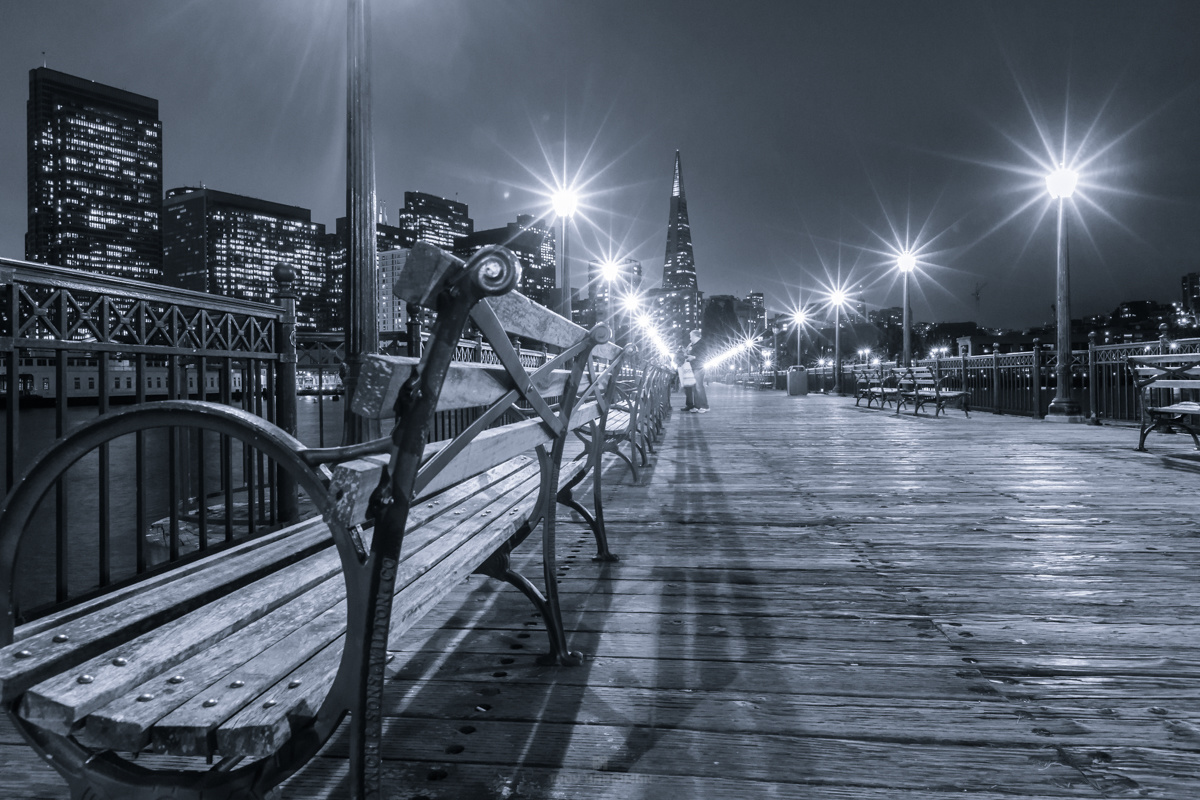 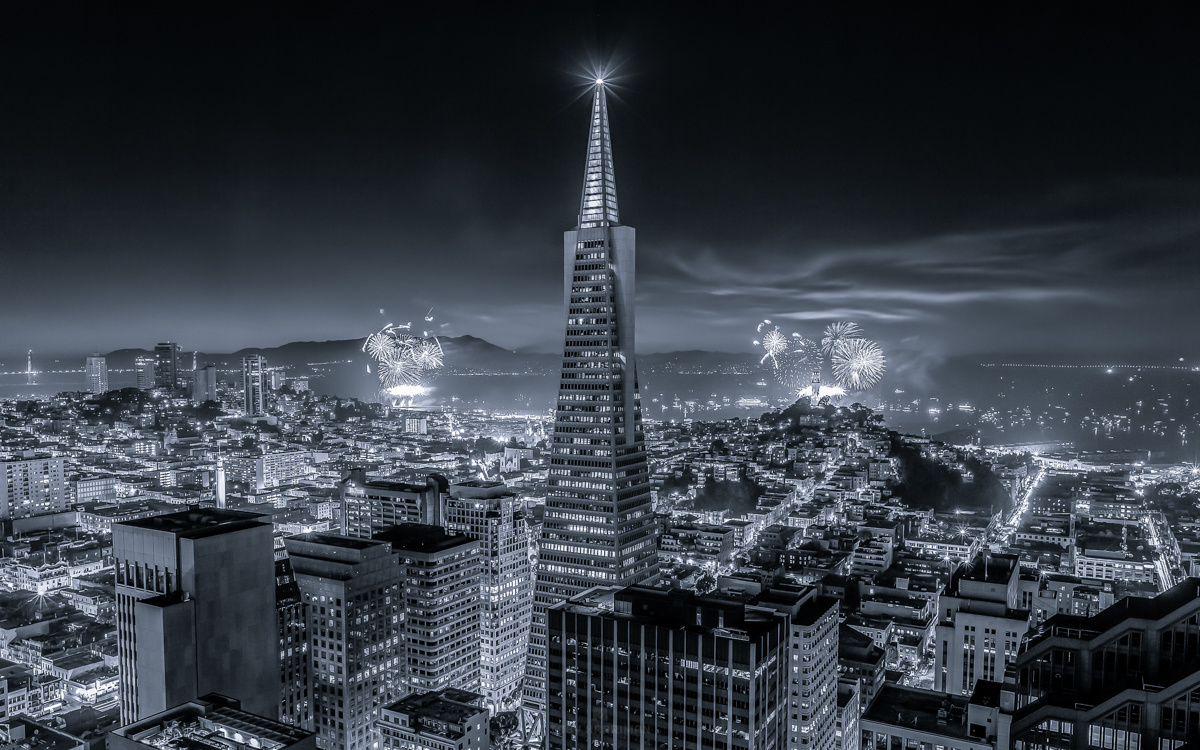 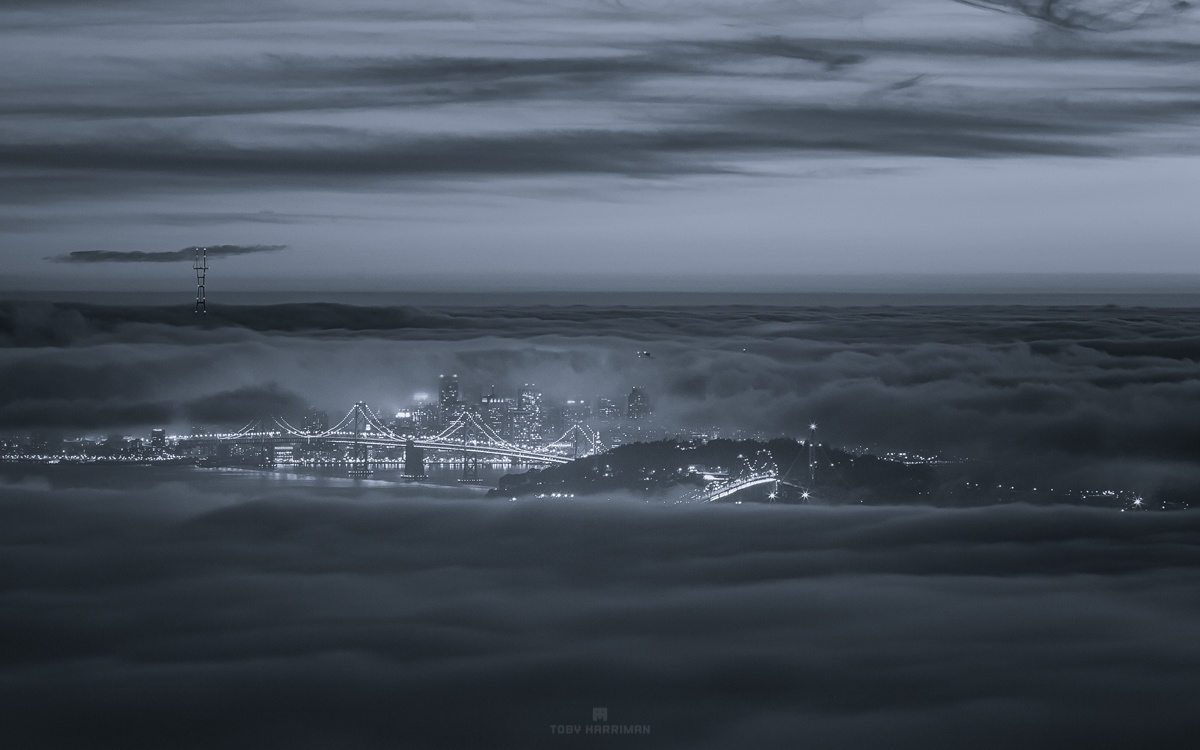 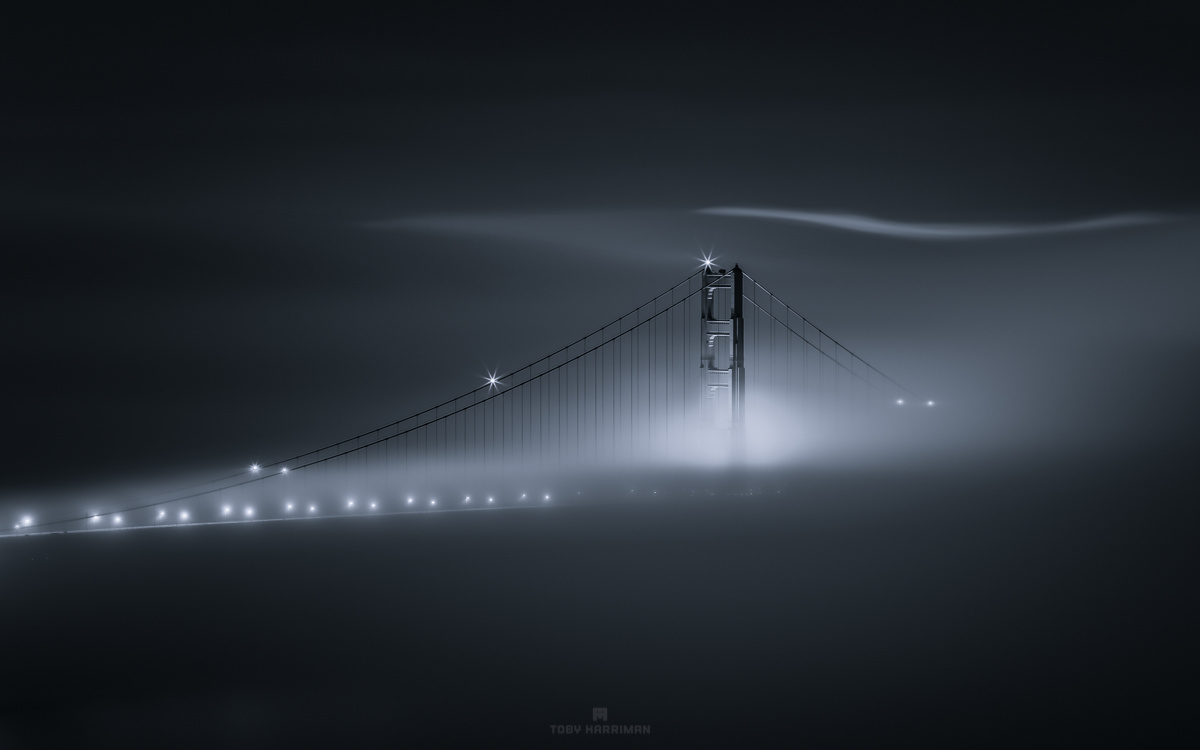 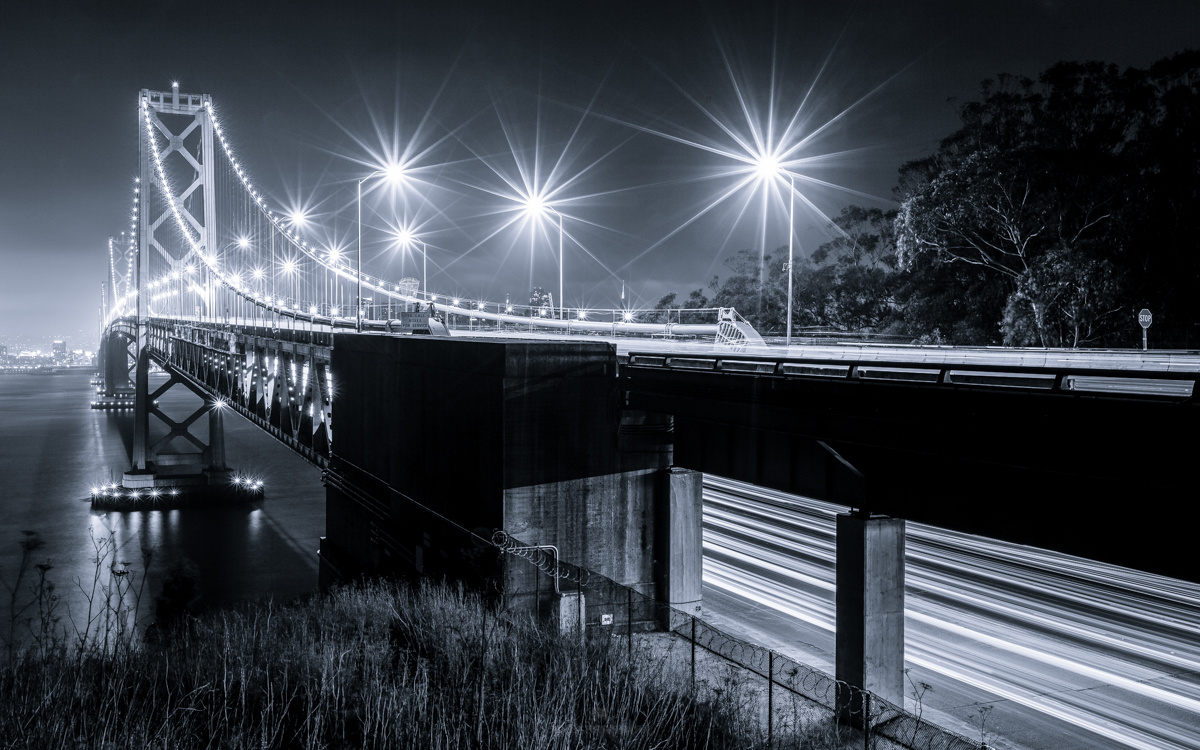 Check out more from Harriman on his website and his collective company, Planet Unicorn.

All Images Used With Permission From Toby Harriman.

Videography / December 9, 2013
Stunning Timelapse Video Reveals The Beauty And Ferocity Of The West
Log in or register to post comments
5 Comments

Often times I can get a little bored with time lapse films. Either the imagery is slow or not extremely captivating or the score doesn't lend itself to really compliment or elevate the visuals. This was through and through one of the best I've seen. Truly captivating, gritty and gorgeous both visually as well as sonically.

News Flash — When 98% of the world thinks of Gotham, they envision what he was going for in the video. Nobody thinks of NYC (outside of New Yorkers anyway). I assume you have already written Christopher Nolan to stop filming his Batman movies in places like Pittsburgh and Chicago then....

simply amazing artistry! what program are you using? i have just made my first time lapse... i think i am hooked!