The day has finally come, a camera the will automatically edit video for you. The Graava has five different sensors: a camera, microphone, accelerometer, GPS, and a heart rate monitor. It will detect objects entering the frame, your change of speed, changes in sound frequencies, and will even monitor your heart rate to detect excitement. These sensors help the camera determine which moments are interesting and which moments are boring. That way it know which parts to keep and which parts to delete.Since I edit video for a living, I will be interested to see how Graava differentiates exciting moments from dull ones. All DSLRs have automatic features such as aperture priority, shutter priority, and white balance. But the idea of having a camera automatically editing video for you seems farfetched. I hope the creators of Graava send one to Casey Neistat to test it out in a Vlog. Hopefully he doesn't smash it like he did to his Canon 70D. However, I think this is a unique idea and I'm impressed with the tech specs. It's no GoPro, but it has many features such as hyplerlapse video, looping mode, image stabilization, Bluetooth,WiFi and a fixed focus. It will be fun to watch the reviews on YouTube and see what everyone opinion is. You can pre-order it on Graava's website for $250.00 (original price $400).

What is your opinion on the Graava? Would you trust a camera to edit video for you? 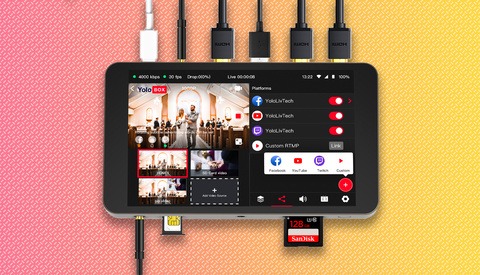 this might not be for everyone but interesting tech,
interesting to see where this could lead in years to come.

Not for the pros but the for general consumer might make thier videos more appealing to view.

It seems like it's more of a marketing product than something that is truly useful.There are several things that go in to what a video editor decides is interesting or not. I can see an auto-editing software being used for interviews and simple videos.