This movie appeals to every photographer due to the stunning visuals. Shot entirely on 70mm film, Samsara is a movie that spans twenty five countries and took five years to make. Not only does it encompass the grand scope of humanity, the visuals are simply mesmerizing. Be sure to watch this trailer in HD and full screen to experience the full effect.

The visuals follow a similar pattern to the movie, Baraka, which was also directed by Ron Fricke and produced by Mark Magidson.

Here's a little more about what the movie is about:

Expanding on the themes they developed in BARAKA (1992) and CHRONOS (1985), SAMSARA explores the wonders of our world from the mundane to the miraculous, looking into the unfathomable reaches of man’s spirituality and the human experience. Neither a traditional documentary nor a travelogue, SAMSARA takes the form of a nonverbal, guided meditation. Through powerful images, the film illuminates the links between humanity and the rest of nature, showing how our life cycle mirrors the rhythm of the planet. - Vimeo

The movie will be screening throughout the world and will last till at least October. To find out where and when it will be playing near you, you can go here to find out. 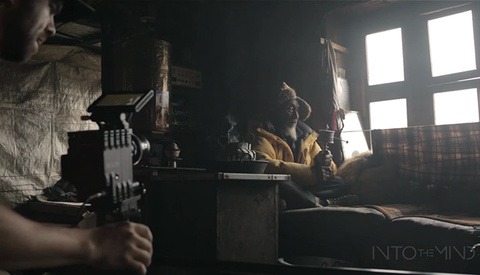 Videography / December 23, 2013
The Symbolism And Storytelling Of "Into The Mind" Revealed In Behind The Scenes Video 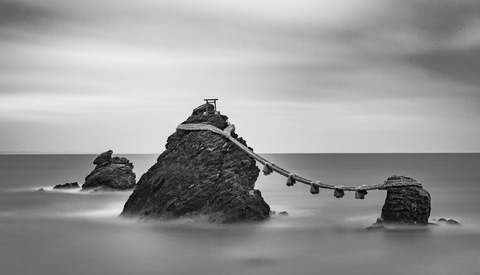 Landscapes / April 18, 2017
How to Plan a Successful Landscape Shoot 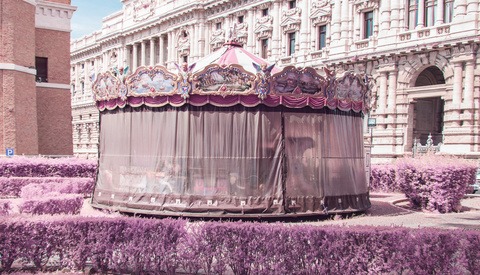 SERIOUSLY incredible imagery! I want to see this!

is it possible to have this film shown here in the Philippines, its just magnificent and brilliant,,

My good golly.  Baraka is my favorite movie ever, so I am beyond floored to see this.  Pratik, you're the man.

Going to see it soon, screening Sep. 7 near me. The trailer gave me chills, it was beautiful, cant wait.

I hope we'll be able to see it in Romania.