Joe McNally Shoots From The Tallest Building in the World

A few months ago Lee and I went out to Gulf Photo Plus to see what all the fuss was about and absolutely had one of the greatest trips of our lives. While we were filming our "What makes photographers successful" video, we were hearing rumors that Joe McNally was about to shoot from the top of the Burj Khalifa, the world's tallest building. If you've spent any time with Joe, you know he absolutely loves a challenge and lives to create images taken from exotic places (like his shoot on the top of the Empire State Building). 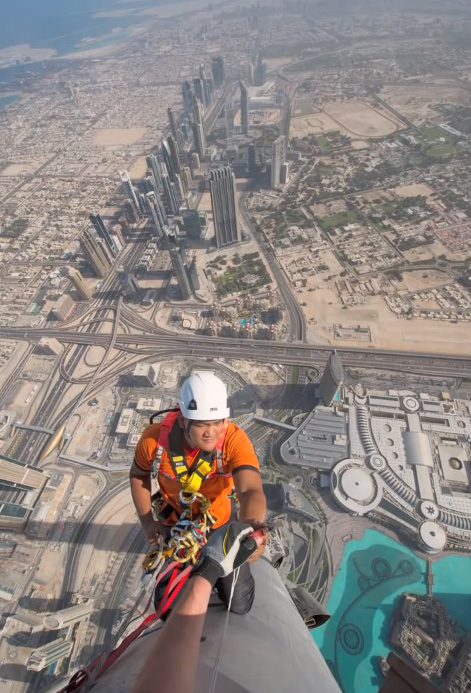 Gaining access to the top of the Burj Khalifa is no easy matter. While in Dubai, Lee and I met up with another photographer who had recently released the first panoramic image of Dubai from the top of the Khalifa (which was an amazing adventure as well). He told us how many loop holes one must take to gain access to the highest peak of the world's largest tower. Basically you need the blessing of the Prime Minster of Dubai and a security clearance that can take upwards of 3 years. So when we heard Joe McNally and his assistants had been given the green light we were extremely excited to see what he would photograph at the very top. Little did we know they would film the whole thing!

Here is the behind the scenes video of Joe narrating the entire process. The video was filmed and edited by our good friend and Joe's right hand man Drew Gurian. Unfortunately Drew was only able to go as high as 710 meters; which, even then, is still 76 meters higher than the second highest tower in the world. 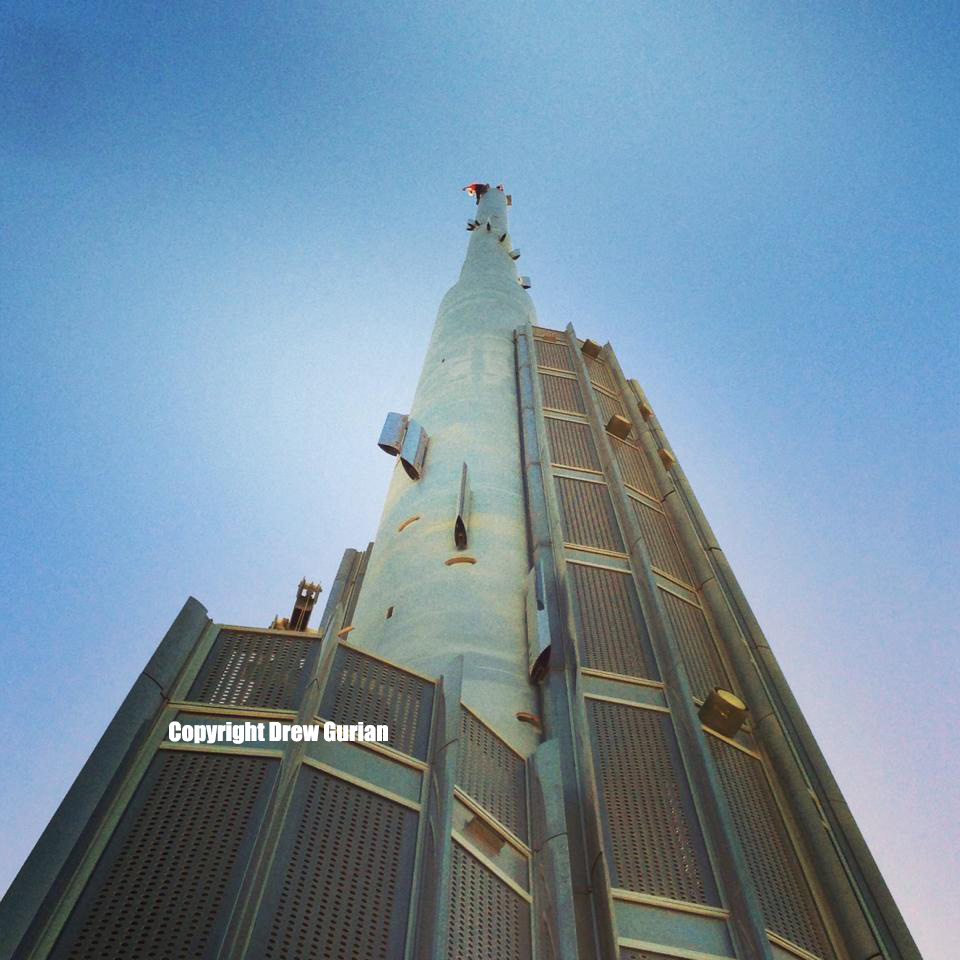 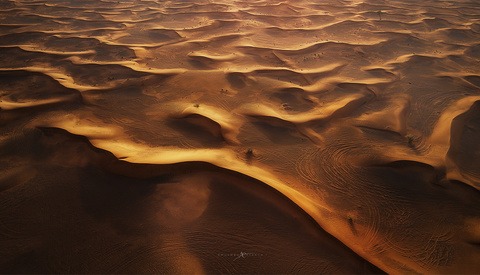 I was expecting at least one strobe to be used! :)

i thought i saw a couple flares of light from a flash in a couple spots on the video...

I think it's from the tower light, not from a flash.

he had a truckload on the other building lighting the guys face... You thought that was sun?
:)

The tower of Babel...

When you need to create a timeless masterpiece - D800!

Mine arrives in 2-4 more business days. Christmas in June. :)

Because no other timeless masterpieces have ever been created using anything else.

lol i was thinking the same thing.. as much as i love the d800 i've seen people putting in serious work with "baby cameras" like the rebel series: t3i t4 or the d7000 by nikon

careful McNally, your ginormous set of balls may pull you down!!!!!