Today's airspace is more and more crowded with drones that, for the most part, all do the same thing. This lack of product diversity is the reason Lily, with its unique combination of features including landing and taking off in water or on your hand, awed thousands when its promo video launched. Its incredibly good pre-order deal undoubtedly helped spread it further at a low price of $499. The best part: this wasn't a crowd-funding campaign. Lily had financing. This was happening. Until it wasn't.

To say it isn't happening isn't fair. In an email sent to pre-order customers yesterday, Lily now promises a delivery date in Summer 2016, pushed back from an apparently optimistic February release date. What might be the hardest part to understand for the majority of pre-order customers is how this could even happen. Funding is set (in fact, Lily also announced an additional $1 million in funding in the same email, bringing the total capital raised to $15 million).

While increasing reports of crowd-funding campaigns gone bad (i.e. folding after collecting) have stymied some of the excitement over investing in such endeavors as they've proven to be anything but fail-safe, already-funded ventures tend to attract much more trust. Still, bad things such as six-month delays can happen.

Thankfully, when a company has backing, you still have options. Lily promises to refund anyone wanting their money back anytime -- "no questions asked" -- up to 30 days after they've received their product, meaning you can get your money back today or, alternatively, even wait to see if you like the product when it comes.

Moreover, Lily's issues have to do with improvements that have to be made to the device. Some are absolutely necessary, while others (like a waterproof sonar sensor for increased flight stability, an upgraded computer vision processing unit for improved tracking performance, and a redesigned internal structure for a lighter, stronger design) are simply to make Lily a better product for us once it's finally released. The email states that the main issues are software-based: "Right now, our team is working relentlessly on Lily Camera's flight control software. We've hit some challenges there, but rest assured, it's nothing our team can't handle. We just need more time."

Lily's delay is a disappointment for those of us that have anxiously been counting down the days until its release, but at least it's not going anywhere. And despite the delay, it sounds like the product will eventually be better for it. 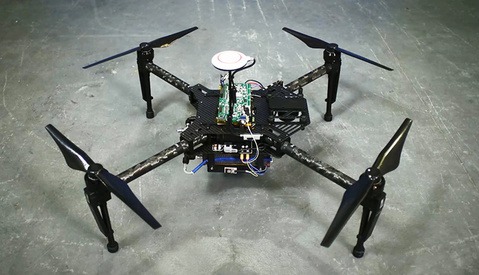 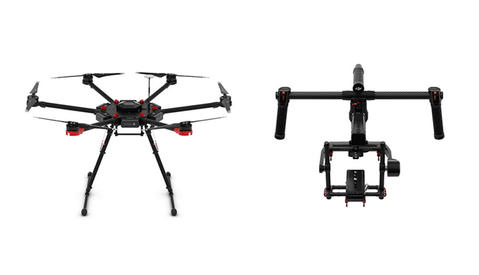 Glad I didn't pull the trigger on that..

Why? Because you'd need to wait another 3 or 4 months? It's an innovation. Those take time, if you haven't noticed.

Is it really though? It's a quadcopter with no collision avoidance set to blindly follow a large wrist worn puck. It flies for 20 minutes and has no removable battery so you must find an outlet and wait an hour to use it again. I don't know, it didn't wow me.

So when I gave them my money I was paying for "innovation"? I thought I was pre-ordering a product.

It's not November 2016 and the Lily is delayed once again. Care to comment?

I am glad I got a refund last December (2015). Your comment seems idiotic now, @Elias.