Instagram Deletes Dozens of Accounts With Millions of Followers Without Warning

Instagram recently deleted dozens of accounts, some with up to 13 million followers, in a mass purge that focused on meme accounts. The company did not give any explanation for the suspensions beyond "violations of terms of service," but there are several theories as to why the accounts were removed.

The purge angered the account owners, many of whom generated up to $200,000 a year using their accounts. One user noted that he used the accounts to fund his college education and has now been left without a source of income. Instagram did not provide any of the users with specific reasons for the suspensions, though there are a few posited theories:

Instagram has noted that there is no way for the accounts to be recovered and the decisions are final, so we'll likely never know the actual reasons for the deletions. 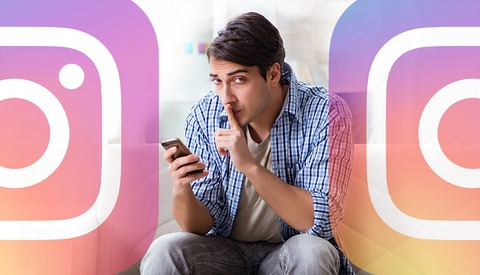 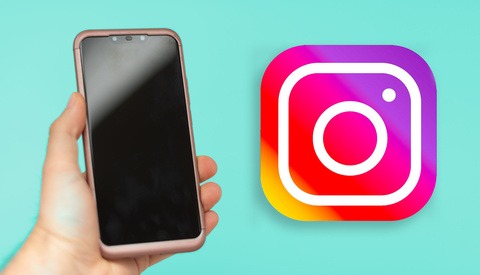 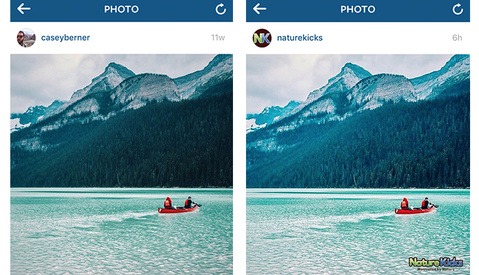 Opinion / October 28, 2015
Can Someone Repost Your Images on Instagram Without Asking? 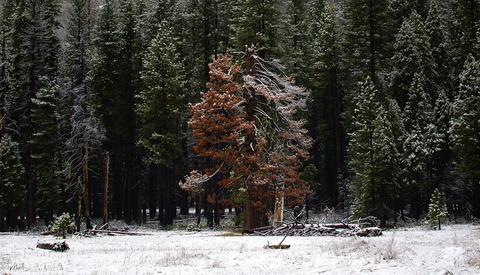 Most of those meme accounts use other people's work without asking or giving credit. They should have been culled long ago.

You funny, mate :-)
Please don't take this personally, I was not trying to offend anyone, simply curious if there is any factual information to substantiate a certain claim.
P.S. I do not own such handle, only @astraeus :-)

He's not wrong. Every major meme page is just recycling of others work. I think some were even sued over it. Here's a list of examples

Was I implying that someone was wrong?

Yes, I would say you were.

Implying that you want to see evidence for such an easily made claim does imply that you were not only being argumentative but also not beliving their statements.

It's not like he said there are space people controlling things, he stated: "Most of those meme accounts use other people's work without asking or giving credit."

That's not a hard claim to realize if you ever used social media. You're just being a prick, and from the comments I see you posting here if I was a moderator I would ban your ass.

Hello, Adam! I see that my question really bothered you. Let me reassure you, that it was done only for factual purposes. In my opinion, the rigorous claim requires mentioning the sources. I am not familiar at all with such accounts as simple as that.
P.S. I never thanked you for providing the specifics. So, thank you, Adam.

Nothing worse than seeing your work on other people's pic collection pages and them having a zillion likes. Most of the time not even crediting the person behind the original. They need to do this for all of them and I would set it up so that if a person hasn't visited your page in the last 6 months, their like vanishes. Then we can see the real numbers of influencers and people buying likes. But no, their big idea is to just hide likes on a page which is the hamster wheel that started this all.

Have you seen your work being used in an​ aforementioned way?

Sorry to hear that, David. That is quite unfortunate. Could you give some concrete examples? How did you find out those instances? What was your action afterward? Any advice?

Sure just click on the tagged on your page and it shows all the pics that tagged you. Mostly I can do this with the models I shoot with and their pages because these people try and pretend they are downloading and reposting pics cause they care about sharing people. If they did they would just repost the post and not download and report to their pages. They don't moderate their pages so then you have trolls just insulting the models or writing lewd comments for fun.

Should definitely have been done a long time ago!

Why only for selected big ones? How about the "broken window" policy type of approach?

The original fuckjerry is still there

Yeah, the guidelines they violated were likely stealing peoples photos and putting lame messages on them. I know several people who run accounts that just showcase other people's photos WITHOUT any "meme" messages... JUST reposting photos. Usually those originals artists aren't given credit (let alone asked permission) and it's super annoying and yes, against Instagrams guidelines... as others have said - should have been removed a LONG time ago!

There are plenty of such accounts left, only smaller ones... It seems​ that i-gram might have used such violations as a pretext to potentially disable competition per theory #1.

Why should I be? By many downvotes? Who's said that people should understand each other perfectly? Not at all mate.

I simply take responsibility for my words. I didn't mean to sound arrogant and cause a certain reaction, Logan.
P.S. Perhaps you should pay a closer attention to my account here: there is an Instagram handle: @astraeus

Reading comprehension is not this joker’s strong suit.

I deleted Instagram a while ago lol, no use for it and it wasn't helping my business. I only said that because in my experience when people take things very seriously, it is usually because it offended them in some way, and people are most offended when they feel like it is directed at them.

Please correct me, Logan. So that implies that you do not take things seriously in general, then you r not offended?

No, it means exactly what I said, that in my experience when people take things very seriously, it is usually because it offended them in some way.

Thanks, Logan. But it seems that you are deflecting my question a bit. I was asking you about your experience with yourself taking things seriously.

Yes, when I take things to seriously, it usually means that I was personally offended by it in some way. I have also found at various times that when I find myself being too angered by something that I should be more reasonable about, there are usually health reasons effecting my mental state, such as general nutrition etc....

Thanks, Logan. Interesting conversation. Are you going​ to restart your social media presence?

Not for my photography, not with instagram at least. I still have my business facebook page, but I dont use it a lot. For what I do, its just not that relevant for me. I understand it being important for some photographers, but for me, it doesnt really give me any benefits.

It takes an exponential effort to build a solid following on insta these days. Golden days are gone.

It was less about the following for me, and more about finding clients. Real estate agents and airbnbs dont tend to scroll through instagram looking for photographers, and currently RE and rentals like AirBnB are my main clients. I direct market to them so I didnt need to put in the effort with insta.

One user noted that he used the accounts to fund his college education and has now been left without a source of income.

Getting your i-gram up to the speed is a job worth something - social media managing - on par with programming and investing. It takes time an effort to build the following.
PS Of course,​ infringing on others work is really bad, no question about it.

How 'bout you take notice you're in the 21st century, and there's more than one way to skin a cat?

Suspicious that such measures are taken upon big fish which is ultimately ineffective measure against potential copyright violations using the logic of "broken window - zero tolerance to small offenders" theory. Thus it​ is likely that igram behavior was influenced by other things... like theory num 1 for instance...
https://www.tutor2u.net/sociology/reference/broken-windows-theory-explained

"Thus it​ is likely that igram behavior was influenced by other things... like theory num 1 for instance."

Possibly, Shurik. But so what? They're a money making venture. At the end of the day, it's their platform and they can do as they like; so far, anyway. Building a sole livelihood on the whims of a paper thin social media presence is precarious at best.

Yes, this. Thank you. The amount of people that feel entitled to facebook or instagram giving them money is absurd. "social media influencer" is not a solid business plan. For one, cause overnight and with no warning, it can all be lost. For two, because you have zero control of the people that control your ENTIRE BUSINESS. For three, there is no diversification. No investor in their right mind would ever invest in a business plan as poorly thought out as this.

You're right, of course. I don't have a problem with people leveraging social media to make money by being an "influencer," more power to them. But if you willingly put your eggs into a basket that someone else owns and has complete control to do whatever they please it should come as no surprise if one day they simply toss the eggs and walk off with the basket if they so choose.

After all, it's their basket.

Never hitch your wagon to horses you dont control, they will only take you to where they want to go.

Danny is a rough equivalent of Shurik, I suppose. I was just stating my observation. Dan, I didn't mean to show my arrogance at all as it apparently appeared for many downvoters.
Precarious or not building a social following is a valued skill these days.
P.S. nice work with portraits​

Nothing wrong with different opinions, Alexander. I mean no offense. My son's name is Aleksander and my wife calls him Shurik. Im the only one in my family who is not fluent in Russian :) 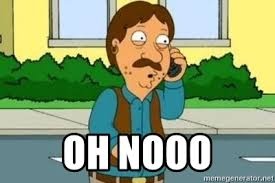 My heart bleeds . . . Not. These so called 'influencers' with zero talent of their own who just repost other people's work for likes are a scourge. But anyone who follows these useless beings is equally as guilty for helping them get a free ride

It is bad to use the work of others without explicit permission. No question about it.
My point is that many more Instagram accounts alike, but much smaller, are still intact.
If some governing entity truly wants to do a just thing it might need to be done more thoroughly, not only for selected few high profile offenders - it does little to stop such behavior en masse.

P.S. If it takes zero talent to build a multimillion following, then it must be pure luck then?

It is so much easier to build a following using other people's work that you can just cherry pick instead of creating original content. It's not even close, dude.

Thank you for your opinion, Mike. Do you have such experience or maybe you could show some stats to support your point?