Matt Mangham, the director of photography over at fortyonetwenty – a San Diego production company – has recently created a personal photography series titled Analog where he finds and tells stories that explore the current state of film photography. Episode one of the series follows Southern California lifestyle photographer Brooks Sterling as he heads out to a surf shoot with his trusty Nikonos underwater camera.

In episode one, Sterling explains how he keeps a consistent look within his images based on the type of film he uses. He further explains the inspiration he finds in life that drives him to pick up a camera. Film “slows down the pace of life” in what he creates, he said. This is especially true in Surf photography where he usually only gets the chance to fire off one shot, “savoring each photo,” per wave as he continued. Although he mainly uses Canon cameras in his film photography, he prefers to use the Nikon Nikonos with photography in the water due to its great success over many decades of surf photography.

Mangham explained to me how he recently got into film photography and immediately fell in love with the process. It made him want to hear from other film photographers who were more experienced – their processes, their motivations, their stories, etc. “Being a filmmaker myself, I felt I was in a unique position to begin a personal project to tell those stories in a way that might inspire others. Moving forward, Analog will be a series of stories from photographers, photo labs, galleries, and really anyone with a unique story that gives us an idea of where the art of film photography is headed,” he said.

My hope is that anyone who sees these stories will be inspired to pick up an old camera and a roll of film... and just enjoy shooting. 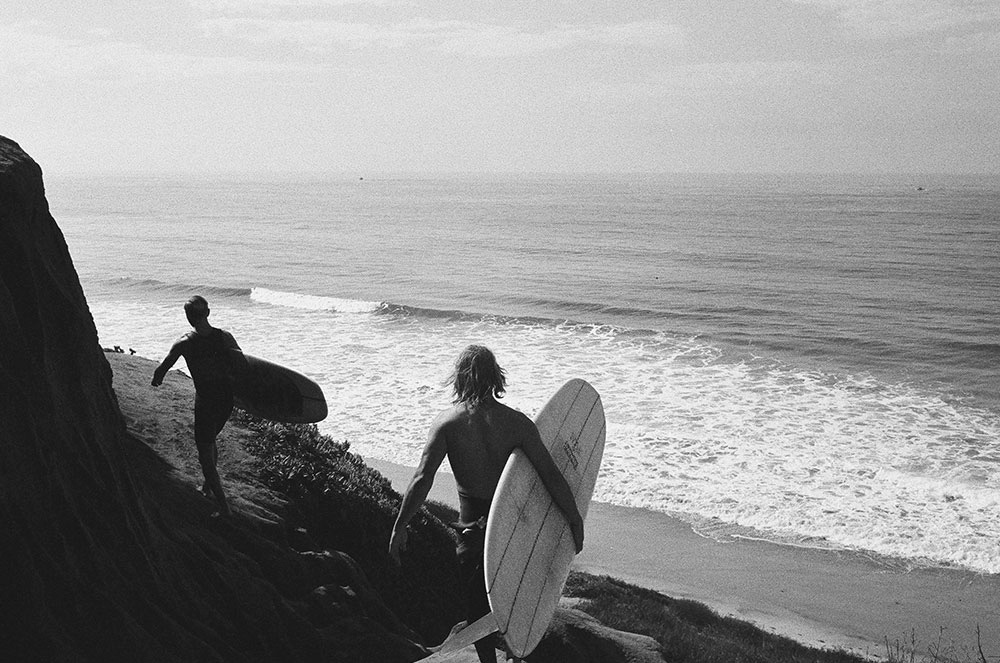 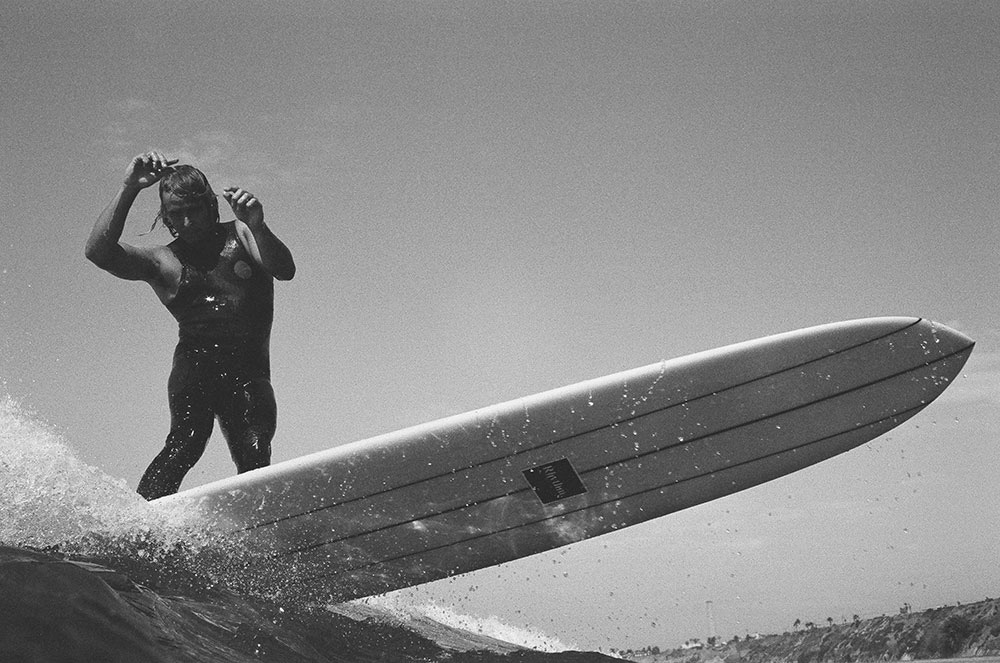 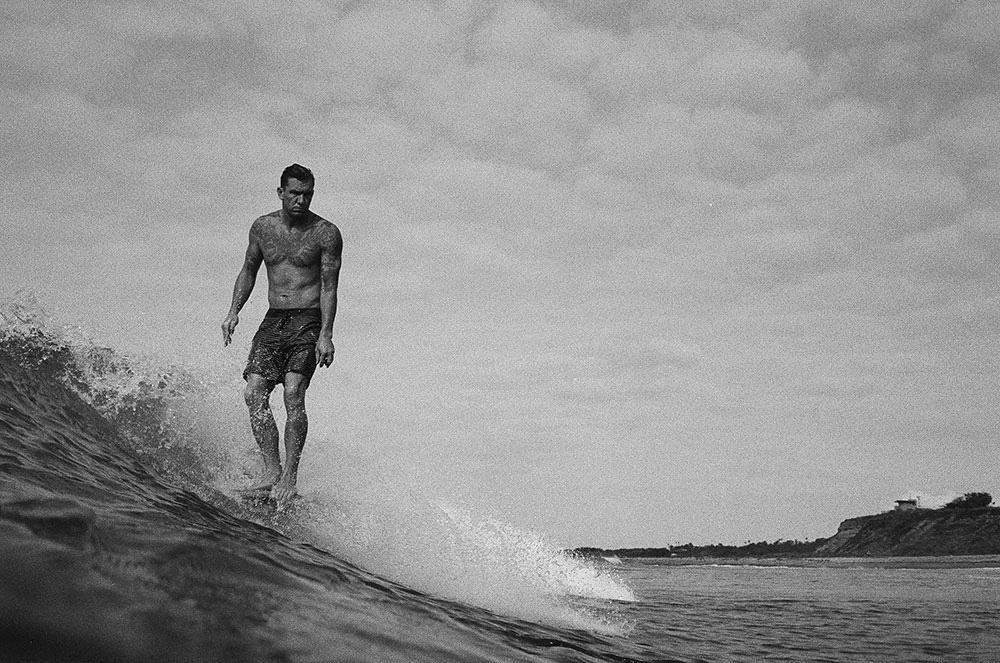 Take four minutes or so of your time and watch what Matt Mangham has put together. It’s a thoughtful look at a slower process that almost seems alien next to the technological advancements we have today. I think this series has a ton of potential and I can’t wait to see who Mangham reaches out to next. Digital is where we are now, but… do you still believe in film? 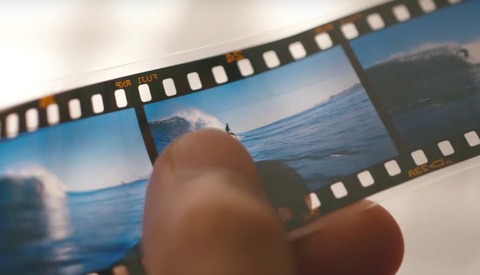 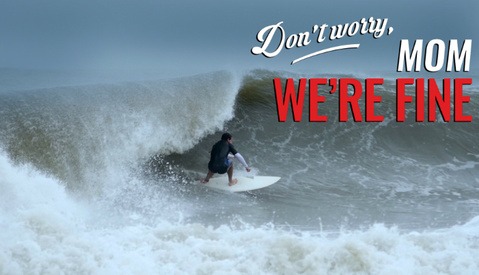 Cant wait for the new episodes! I might as well pick up my old film Canon, i miss that thing....

super good. I shoot a Canon SureShot A1 from time to time in the water, and it's literally so different and challenging evertime to get a good shot. So much appreciation for this guy.