Film fanatics rejoice because filmmaker Matt Mangham is back with the second installment of Analog, a personal series he put together to find and tell stories which explore the current state of film photography. You can find the first episode here on Fstoppers. In this episode, we get to follow fashion and action sports photographer Julian Martin as he locks and loads his Leica Minilux and heads out with a model along the California shore.

In episode two, Martin explains how he bought the Leica Minilux because he was hoarding many cameras and wanted something he “could use in all situations – something that wasn’t too bulky.” It’s a Japanese point-and-shoot rangefinder from the mid-1990s that comes with a fixed 40mm f/2.4 lens that Martin says reproduces images the way he see things. He embraces the mystery of what he will finally see when he develops a roll when shooting with the camera.

“I still don’t feel like I have control over exactly what’s going to happen,”

Martin admits that he’s chasing the best image he can create, although it could be a complete accident using film when you only get 36 shots before you have to take a break. 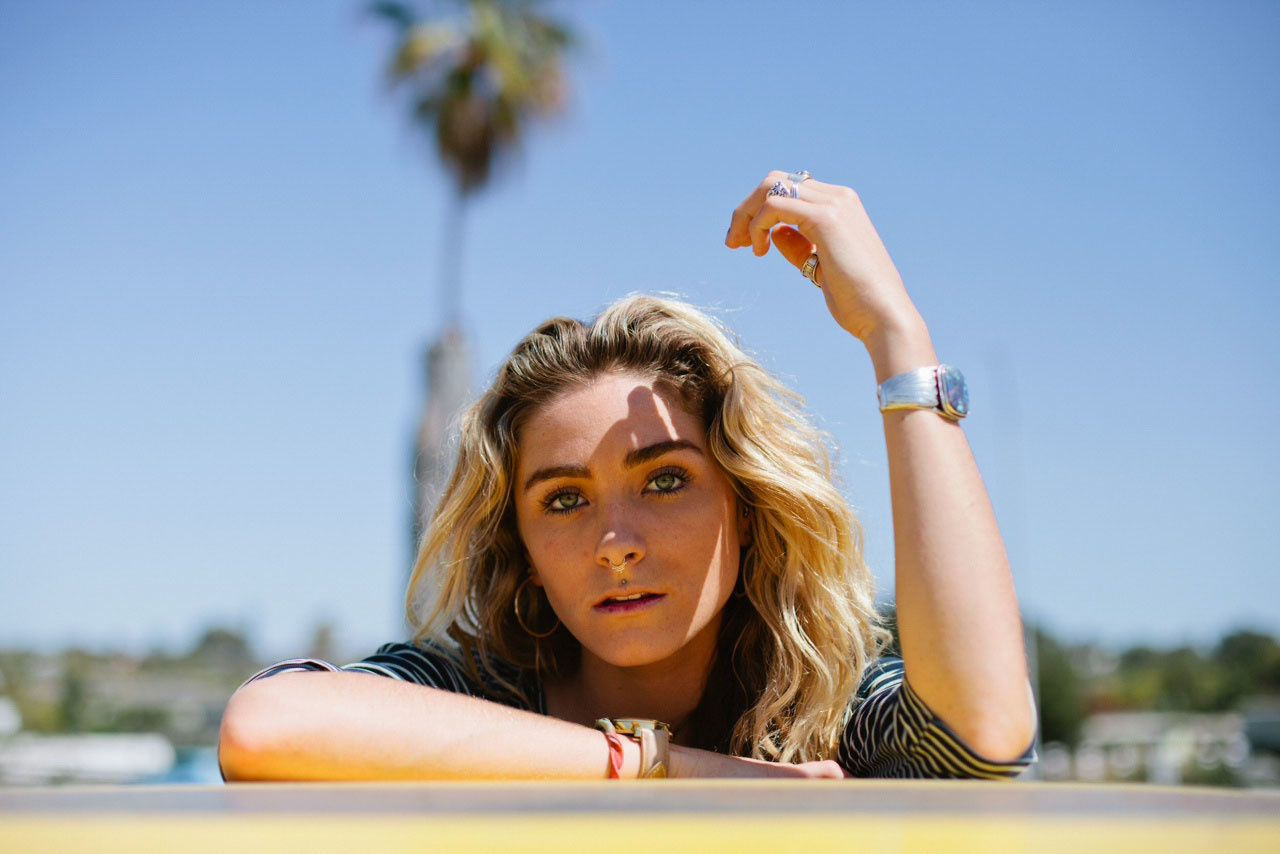 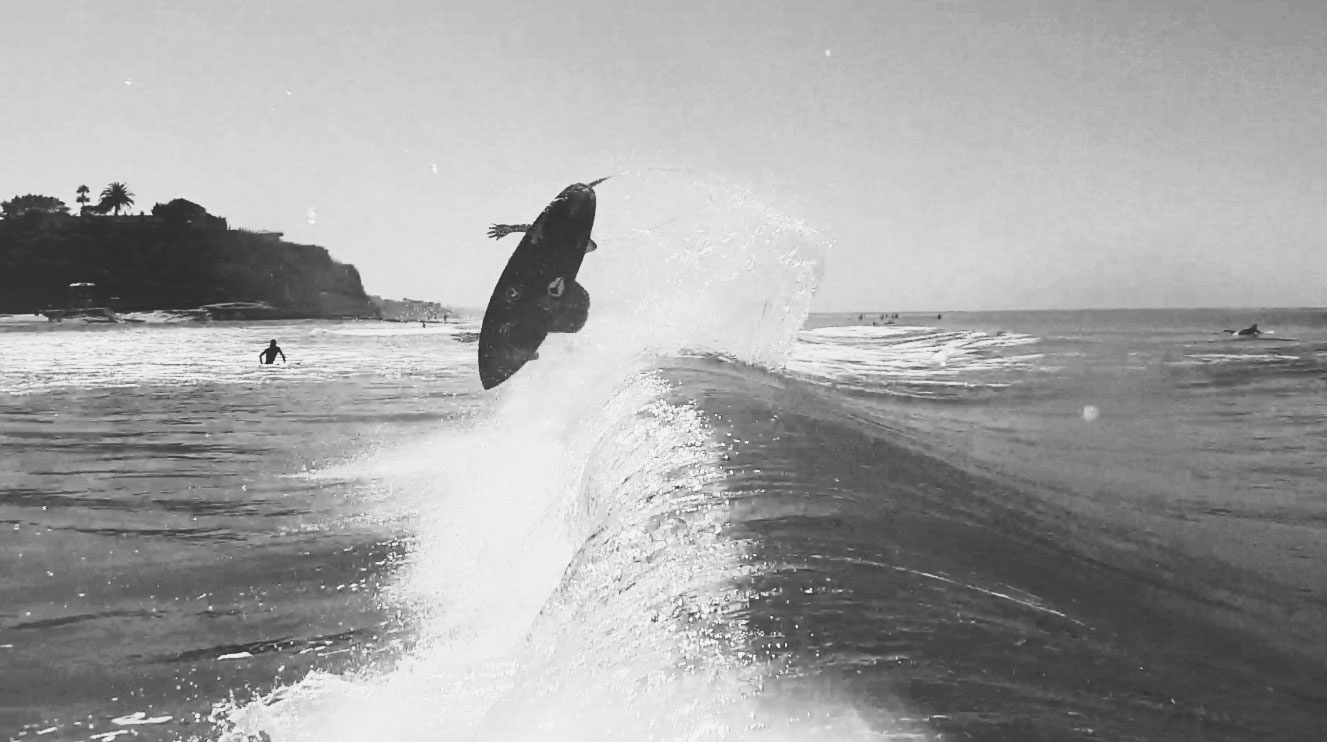 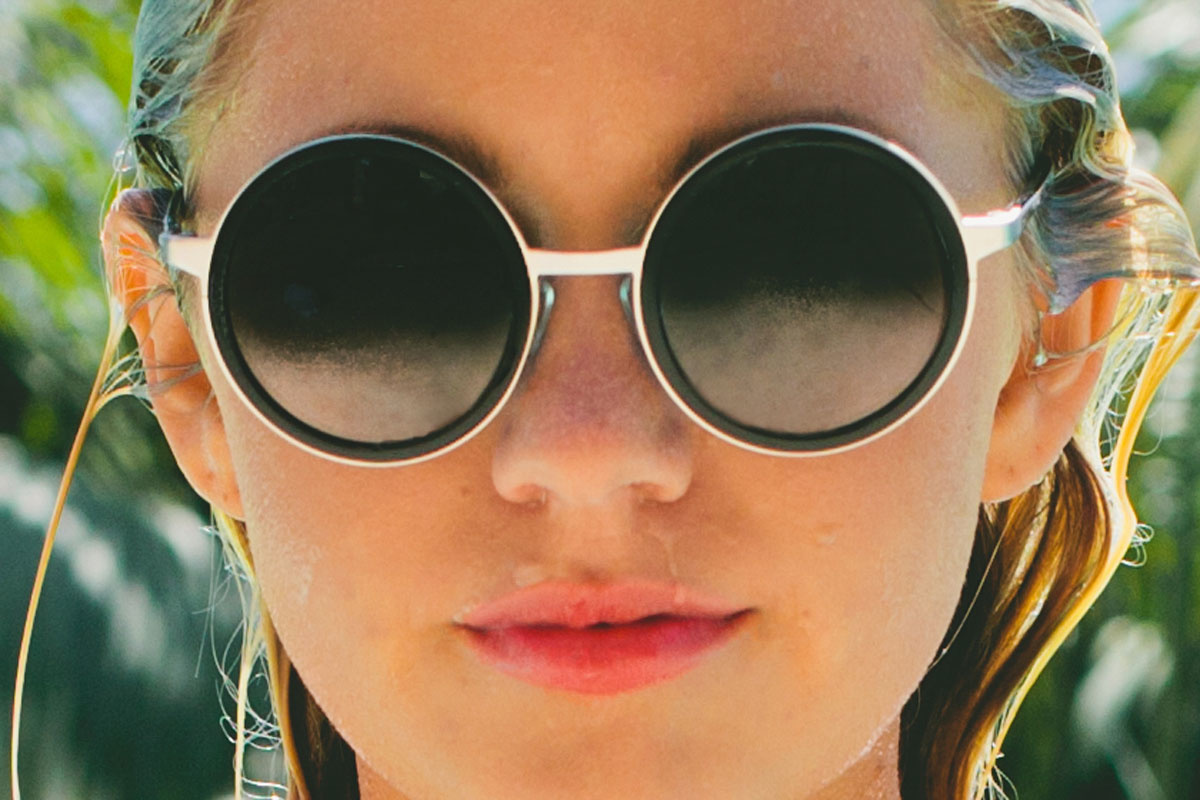 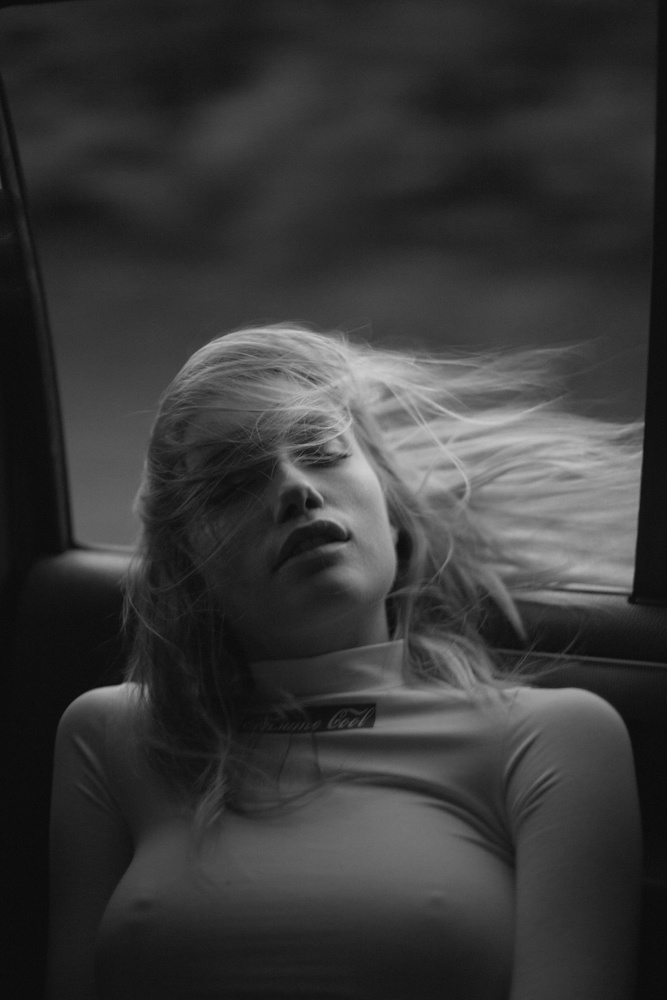 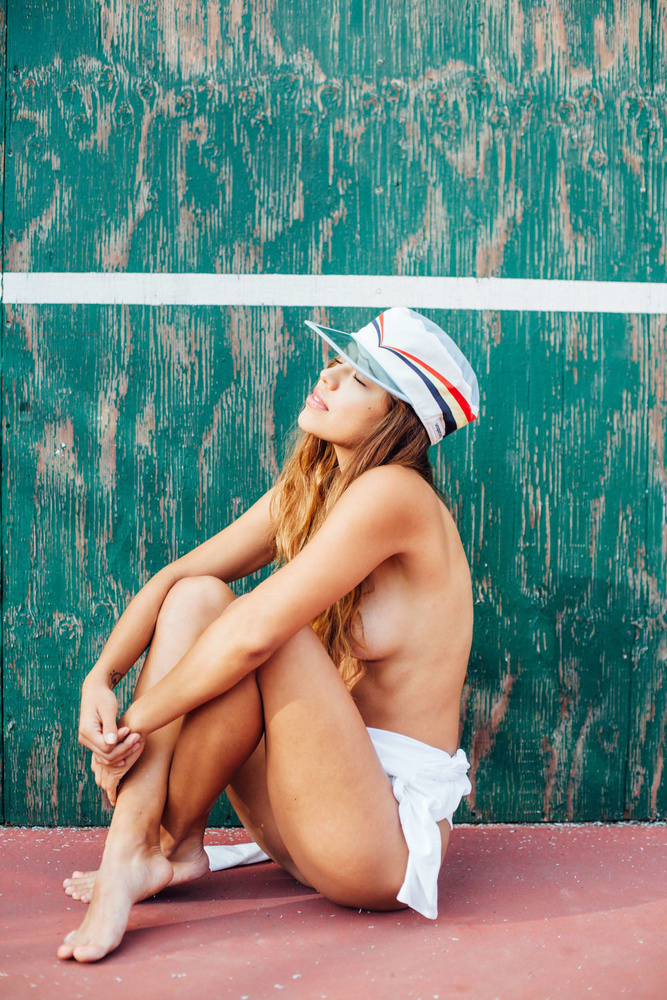 Here are some behind the scenes shots of Mangham in action taken by fellow photographer Sean Horton. 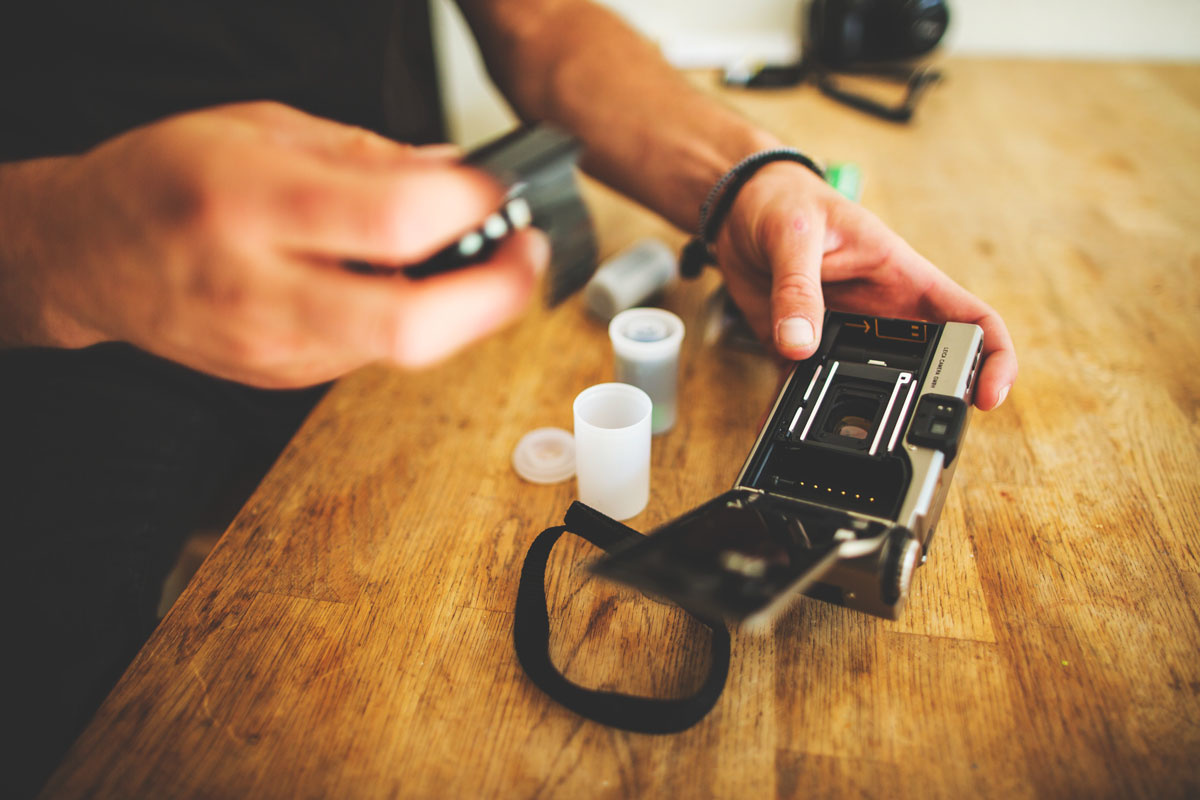 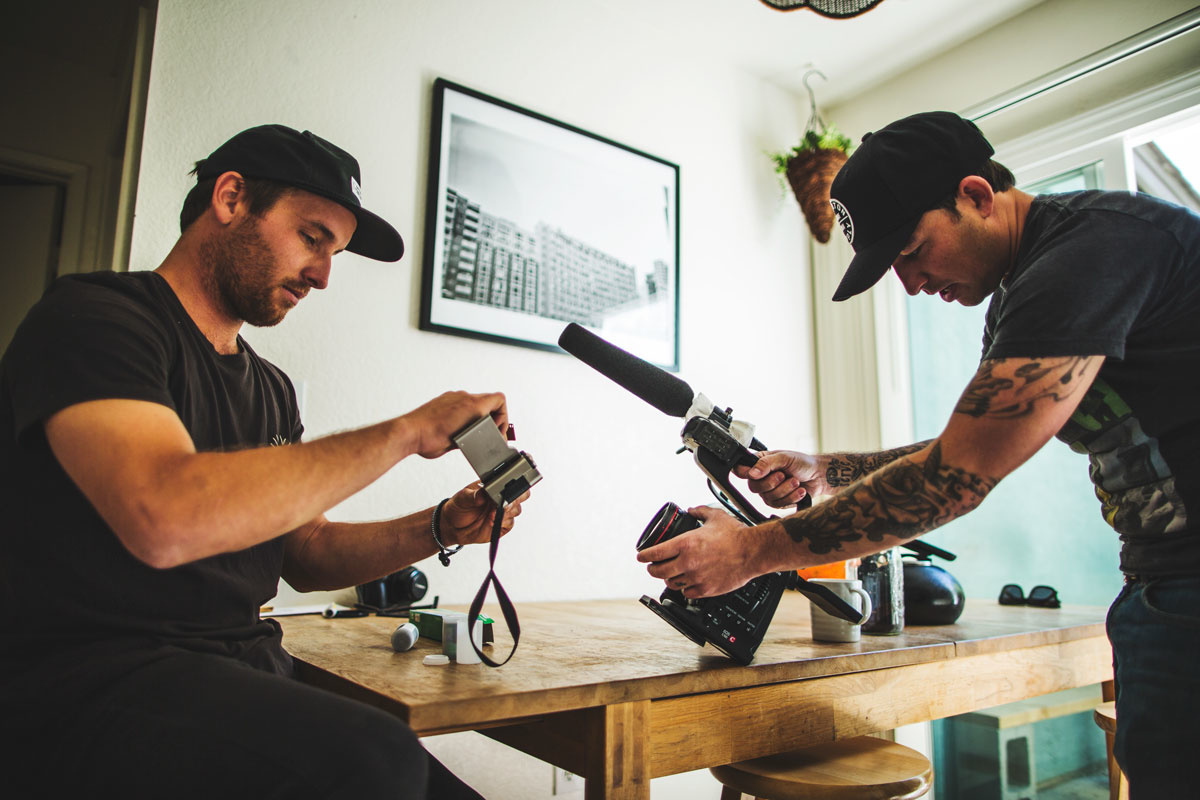 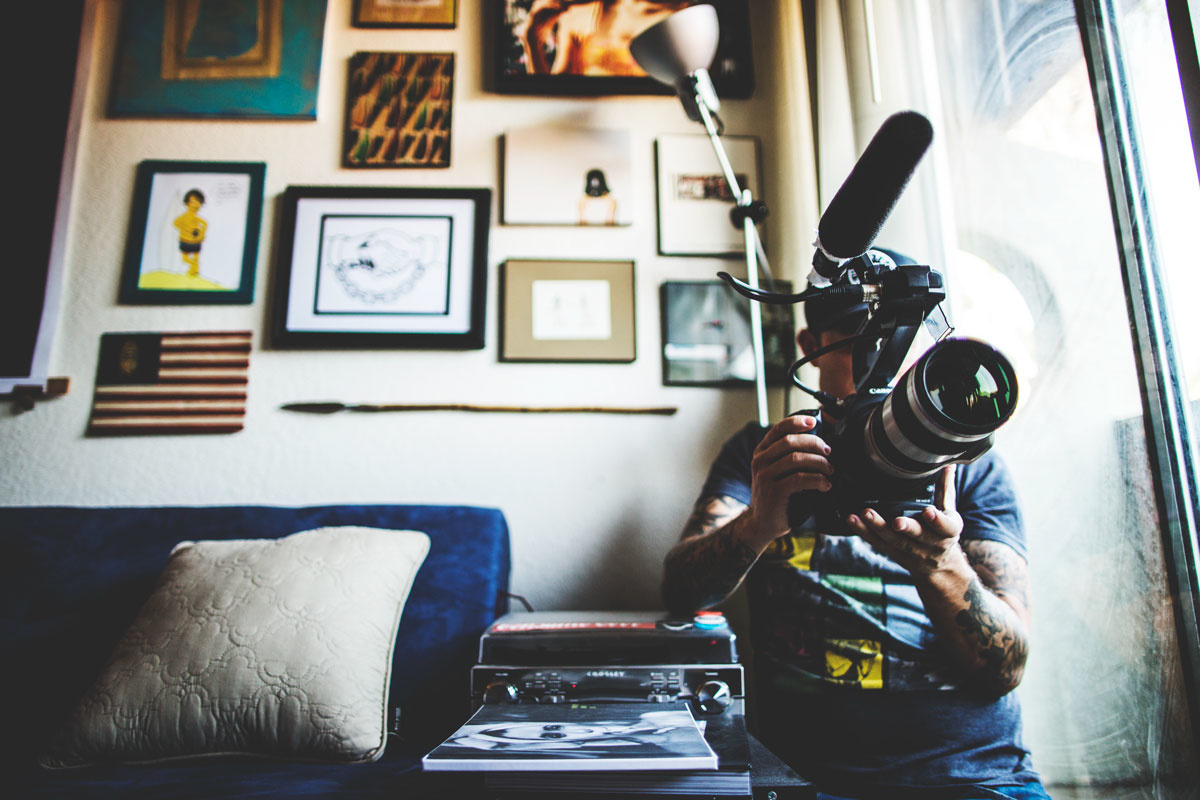 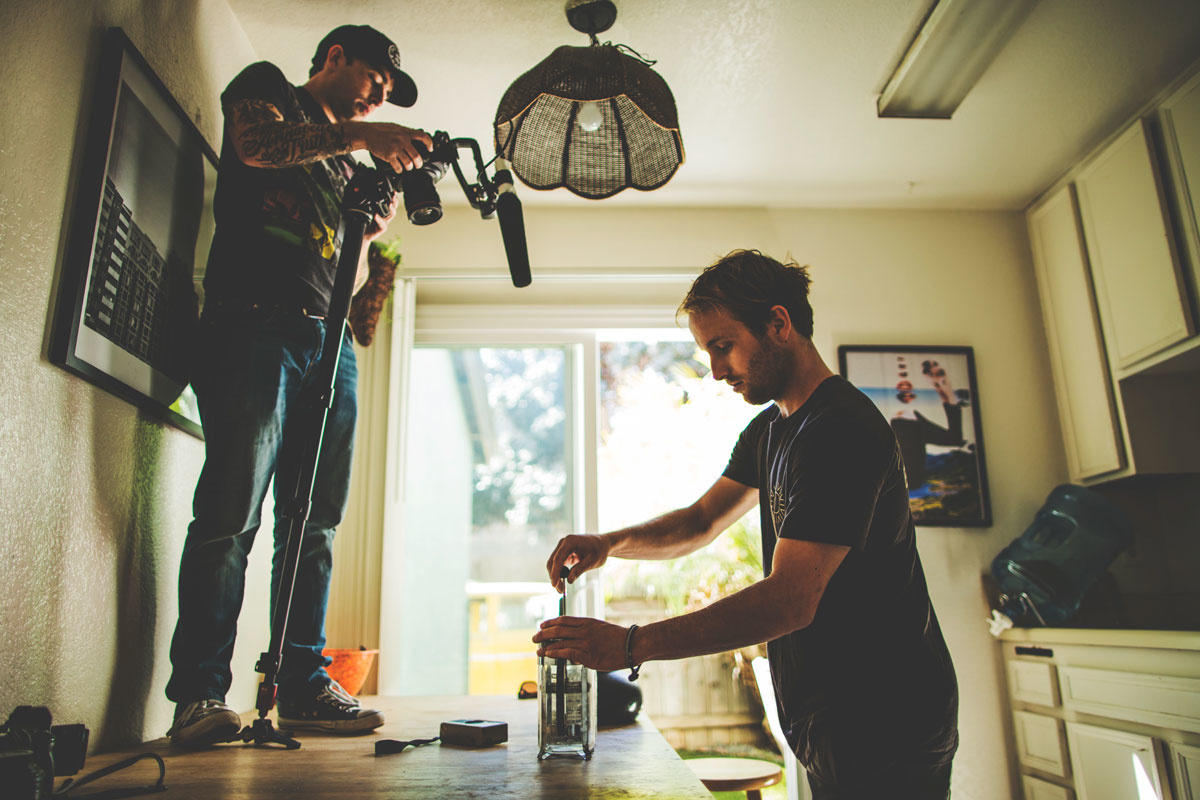 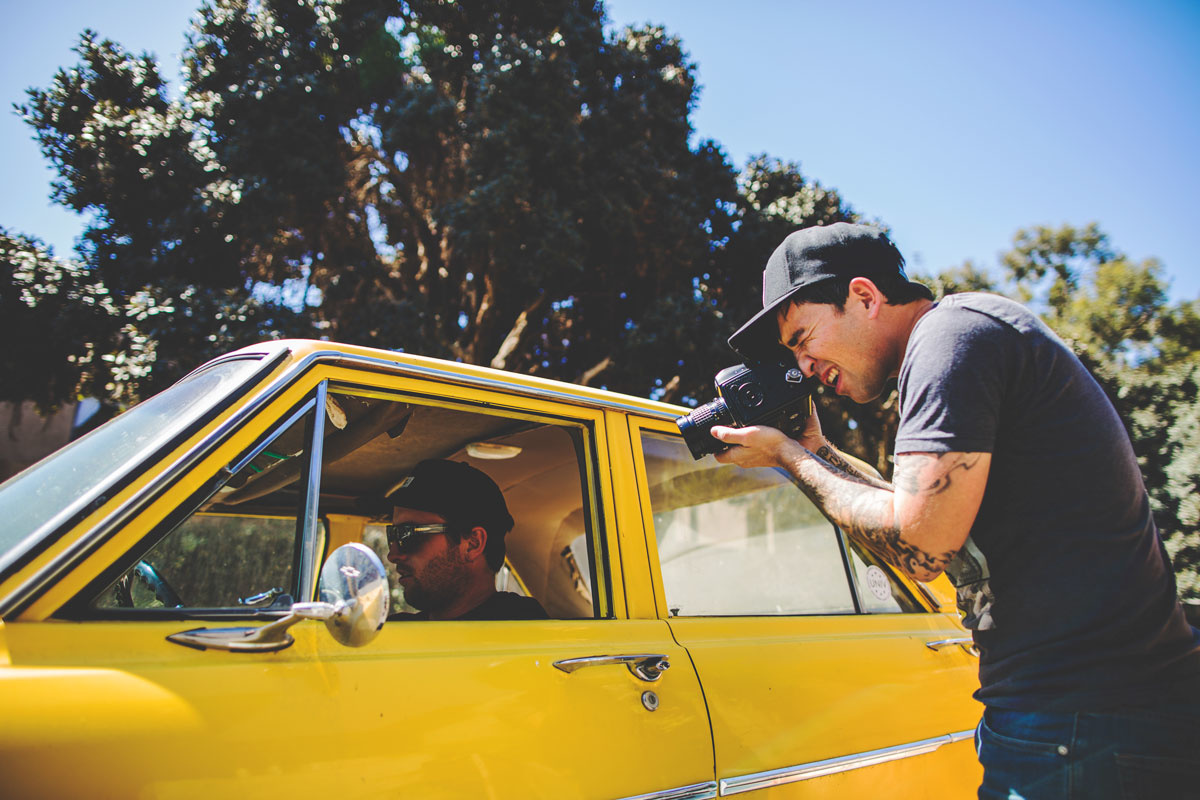 All photographs used with permission.

I hope film survives. It's obviously obsolete, regardless of what its supporters claim, but it is a medium unto itself, with it's own look and process. Its survival technically has a lot going against it by nature of its manufacture and process requirements, but hopefully it can survive as a fine art medium.

I think of it like horses and cars. People once thought that the invention of the car would kill the horse. Now horse riding is for purists and nostalgia. Digital wont ever kill film and it might even make the appreciation for film stronger in the long run. It's an amazing learning tool, has a look and feel that can be very hard to replicate with digital, and the equipment has been around long enough now that you can get gear for pretty cheap.

Film will move more and more away from "the only option for photography" and move to becoming a fine art medium.

Evidence for films strengths can be seen in the wedding photography industry. I see more and more photographers try to set themselves apart by only shooting on medium format film. Something not just any photographer could do successfully.

This looks nothing more than an infomercial made by Leica. Meh.

As the behind the scenes shooter on this I can assure you you couldn't be further from the truth. Matt is passionate about film photography and those who share the same passion. Now if Leica sees this and decides to give Matt a boat load of money then fuck yeah Matt! This is no more a Leica infomercial than his previous video on film photographer Brooks Sterling is an infomercial for the Nikonos.

I'm doing something wrong here. No money from posting my Pentax 67II...

I used to shoot film for many, many years, and worked in a commercial film lab for 14 years but their is no way I'd go back. It's cool the younger guys and girls are having a play but I would never use it again.

Even if you shoot film you still usually have to deliver in digitally in some way shape or form whether it's Facebook, your web site ,a friends web site whatever it is it will need scanning to a digital format it's just not worth the bother.

Interesting. I always felt like I knew how my film images would turn out, yet digital can be a bit of a surprise. Film also forced us to be better. I might shoot 300+ frames, and deliver 90% to the client. With digital, guys shoot 1,000 images, and deliver a couple hundred to their wedding client.

Great vid....while i like the IDEA of shooting film, and do prob shoot 1-2 rolls per month, it's more the CAMERAS that i like, vs. the film itself. Film does suck. There is no way you can look at a frame of film and think that the colors are accurate. It's just not true. The "white balance" is never EXACT, even in daylight (maybe in DIRECT, high noon sun)....which pisses me off b/c i'm a stickler for accurate color and skin tones. And in low light, forget it. I shot some 100 speed fuji the other day, and even IT had massive grain compared to digital.

Honestly, i like how i compose with film, and frame my images, and pick what i shoot. You think more than you do with digital. I have found though, that i can put a tiny 128mb card in my Fuji x-e1, and i get about 36 medium jpgs per card...you simply dont delete anything, and make it an exercise in slowing down your shooting. But digital is just too versatile to do anything serious with film.

Sorry, I don't buy this kind of BS. Owning a Leica camera doesn't make you a more 'pure' photographer.

I missed who said it did...

Few nice frames but the story line and the subject is lame. Even the camera is just a consumer grade point-and-shoot. I guess it is one of those "fake it till you make it". Definitely it wasn't meant to be viewed by photo community ;)

You understand this is a series where the filmmaker will showcase many different film photographers, right? I didn't think so.

And what does it change?

I loved the style of this video and the sample images. One technical correction on the Minilux, though: it's not a rangefinder style camera and does not allow manual focus using the (tiny) viewfinder. Rather, manual focus is only achieved by setting the distance using the scale on the top; otherwise, it works like your typical autofocus point-and-shoot.