Photobombing during client shoots is usually annoying and unwanted, but not when its Dave Chappelle making an appearance.

This weekend portrait and wedding photographer Jaycee Brammer was in the middle of an engagement shoot at an Ohio brewery when Dave Chappelle showed up. After the initial surprise of Chappelle showing up to the bar, the photographer and couple, Thomas Saunders and Emily Eldridge, continued outside to finish the engagement session.

While shooting, the couple noticed Chappelle walk outside in their vicinity: they are longtime fans of the comedian, so wanted to politely request a photo together.  Saunders ventured over to ask, but he wasn't surprised when Chappelle politely declined. The two started to chat about "The Chappelle Show" and Saunders' travels in the Air Force as a Technical Sergeant. The couple got back to their shoot, and Chappelle quickly changed his mind about the photo after learning of Saunders service to the country.

Although he isn't the biggest fan of being photographed, Chappelle said:  "I'm going to photobomb you guys". All of their days were made when he did.  Brammer showed the images to Chappelle, he predicted they'd go viral, and he was right. 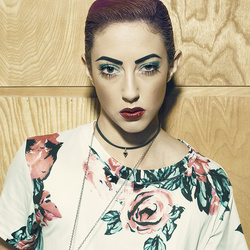 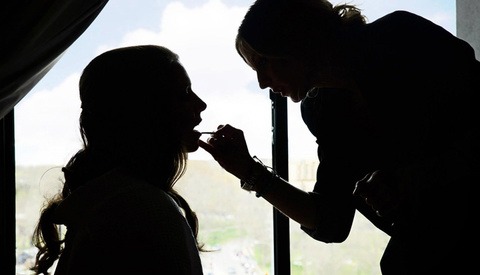 Wedding / September 1, 2013
An Important Short Lesson For All Wedding Photographers 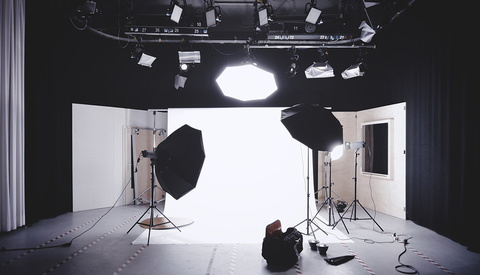 Opinion / June 3, 2021
Bo Burnham Lights, Shoots, and Edits His New Netflix Comedy Special All by Himself
Log in or register to post comments
10 Comments

I needed to google who Chappelle is to appreciate the moment :)

I would have still been annoyed.

Luckily Dave is a nice guy and doesn't get annoyed by photo requests.

Yes! I read that he doesn't jump in them often though

Dave Chappelle has the best version of doing Lil Jon's WHHATTTT?? even better than Lil Jon himself.

I loved his Prince and Rick James impressions: https://www.youtube.com/watch?v=ff8LEx9Mw54

You gotta love that guy.