'Game of Thrones' Behind the Scenes: 'The Long Night'

55 nights of shooting. Your favorite characters fighting for their lives, some never to be on the screen again. How was “The Long Night” episode shot to keep us in suspense for the longest battle scene ever created for television or film? Spoilers ahead.

David Benioff and D.B. Weiss have created a phenomenon with George R.R. Martin’s characters and have brought them nearly full circle in their final season on HBO’s "Game Of Thrones." With this past Sunday’s episode now in the books, we can start to not only digest the storytelling, but also the imagery and the sheer, immense direction it took to create the episode. HBO has released a much more intimate detailing of their behind the scenes look at episode three of this final season, and it doesn’t disappoint, especially if you’re interested in seeing how an Emmy-winning show creates its stories.

From the set elements to the lighting and camera work, the video gives us some fantastic understanding of how each of these elements can come together to tell a story. One huge takeaway was the use of (or lack thereof) lighting. Social media exploded quite a bit over the darkness of the scenes, and several comments led to how much was saved on the cost of the CGI because of the lack of lighting for the episode. Whether this was or wasn’t the case is neither here nor there, but what really matters is that the darkest scenes of the episode left many people in suspense and on the edge of their seats, only adding to the emotional weight of the episode. In this case, I believe, it was used as a storytelling device that lent mood and fear of the unknown, which added to our fear for the many characters' safety.

What did you think of the episode before and after watching the behind the scenes video? 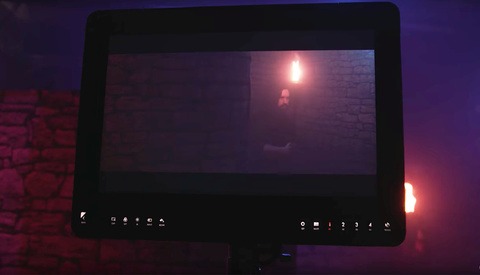 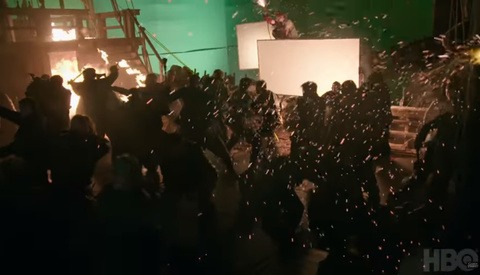 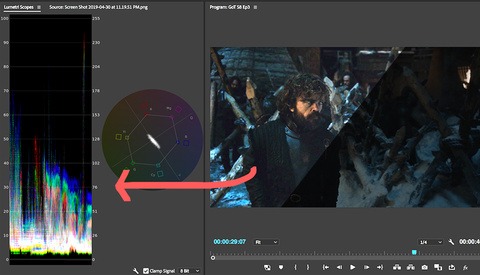 Video Editing / May 1, 2019
Here's How Sunday's Game of Thrones Episode Was Too Dark 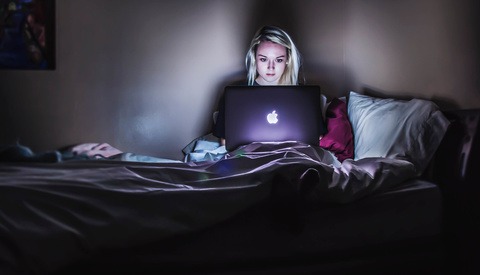 Opinion / June 5, 2019
Game Of Thrones Shows Why You Shouldn’t Calibrate Your Monitor 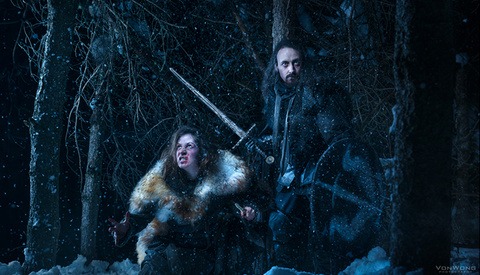 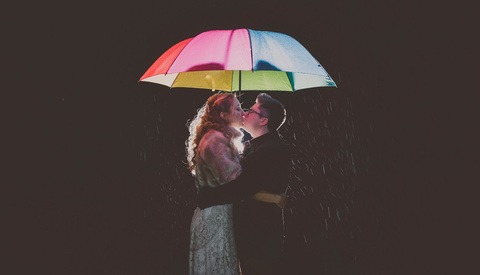 Wedding / November 24, 2019
Kentucky Photographer Sues for Her Religious Right to Discriminate Against the LGBTQ Community and Game of Thrones Fans
Log in or register to post comments
5 Comments

I watched on HBO and it was far too dark. It was very hard to see what was happening. I had to adjust the brightness of my screen to idiotic levels in able to see anything. Apparently, HBO's compression messed up the image quality.

Yeah, the compression butchered it. Looking forward to seeing the episode again when the Blu-ray hits.

I am not a fan of the game of thrones. I do not understand why the film has become so popular. The best leisure is not in front of the TV but on the site https://nordspil.com . Thanks for the post.

Easily one of my favorite series of all time. The ending might've been a bit rushed but I am thankful for the great times I had while streaming this on the various sites https://bliztv.com/. I wish I could erase my memory and watch it all over again.