In case you haven't heard, Apple announced some new devices about a week ago, one of which was the Apple Watch 4. One of the most striking things about the announcement was the intense new watch faces shown during the demo that varied from fire, to water, to colored clouds of dust.

The easy assumption (also known as "the assumption I made") was that these were simply run-of-the-mill computer-generated graphics, but a recently released video (seen above) reveals that every single one of these faces was painstakingly planned and shot 100 percent in camera.

The behind-the-scenes video shows a variety of techniques used to capture these truly unique effects that will be used to give the Apple Watch that extra bit of flair. One of the most interesting things that the film crew did was build a large, to-scale watch face with all 12 notches to help define the shape and impact of the various effects. While this small touch might not seem like much, it adds a subtle wrapping effect to the footage they shot that really helps sell the effect on the actual watch face. Say what you will about Apple, but the are certainly willing to go the extra mile to make sure even the smallest details are top-shelf. 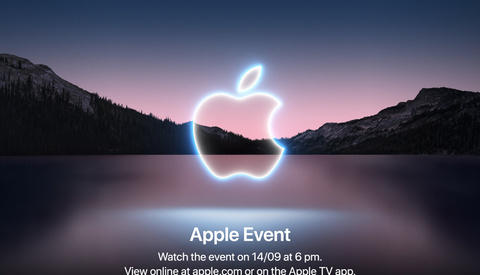 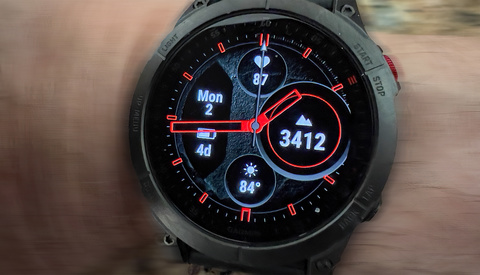 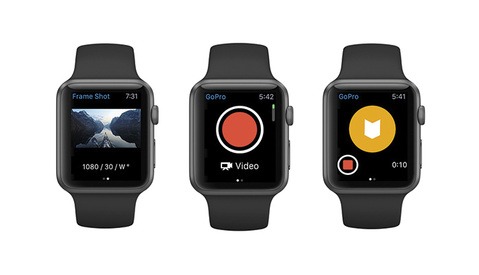 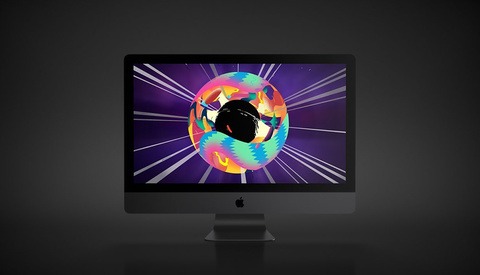 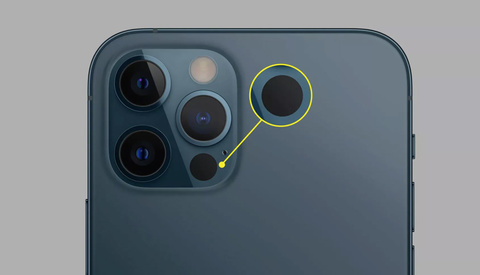 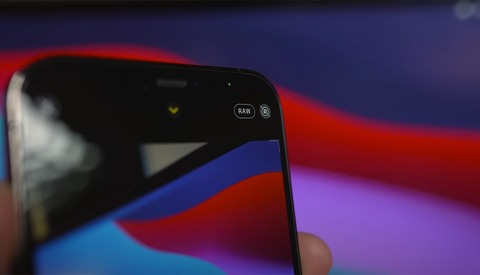