Remember the commercial photographer who turned sick and disabled children into Justice League heroes? He’s back, and this time his family have received the Star Wars treatment.

A Jedi at Photoshop, Josh Rossi decided to put his skills to use for this year’s family Christmas cards. The results are hilarious, outlandish, and brilliant all at once. 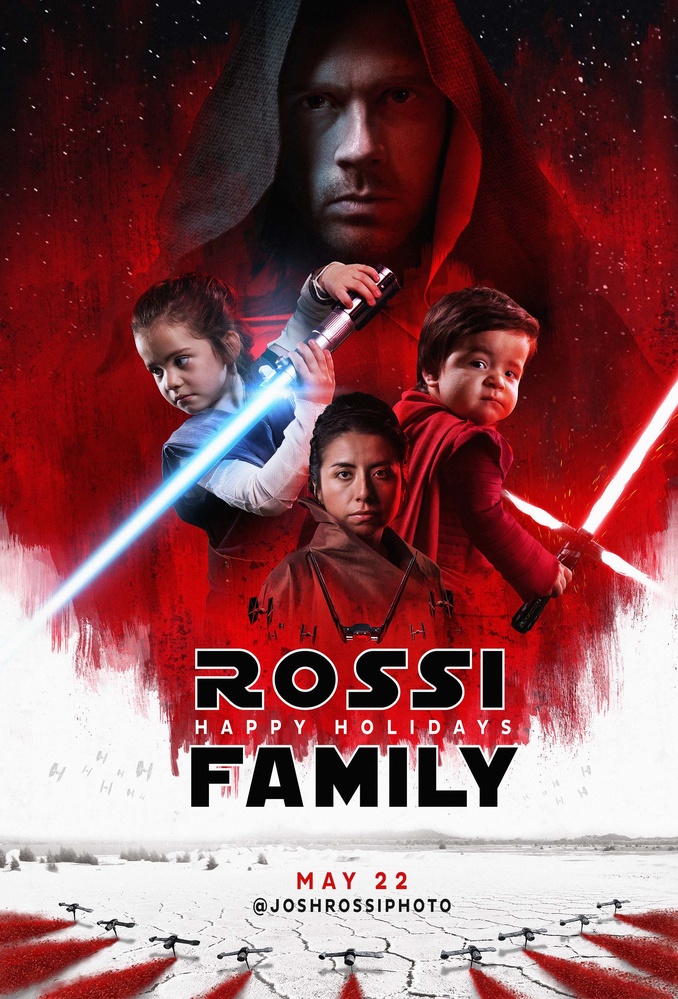 Ahead of the release of "The Last Jedi" on December 15, the self-proclaimed Star Wars obsessive landed on this subject matter for the card’s theme, transforming his family into the characters.

Many of his Photoshop projects aim to empower and encourage children, to illustrate to them that they can be anything they wish to be. This project was no different and included not only he, but his wife Roxana as General Leia, his daughter Nellee as Rey, and his one-year-old son Josh Jr. as Kylo Ren. 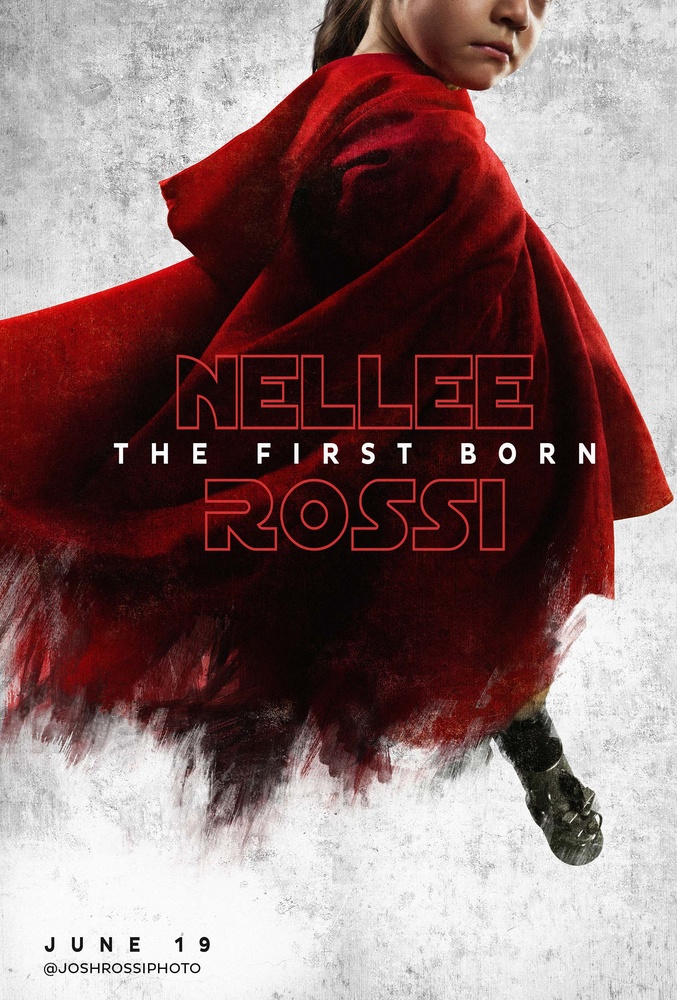 Speaking of casting his youngest child as the film's villain, he said, “[Josh Jr. is] a little hellion that doesn’t sleep. He was having the most issues because he can barely walk … It’s pretty insane working with kids but we somehow make it work. Photoshop is my friend.” 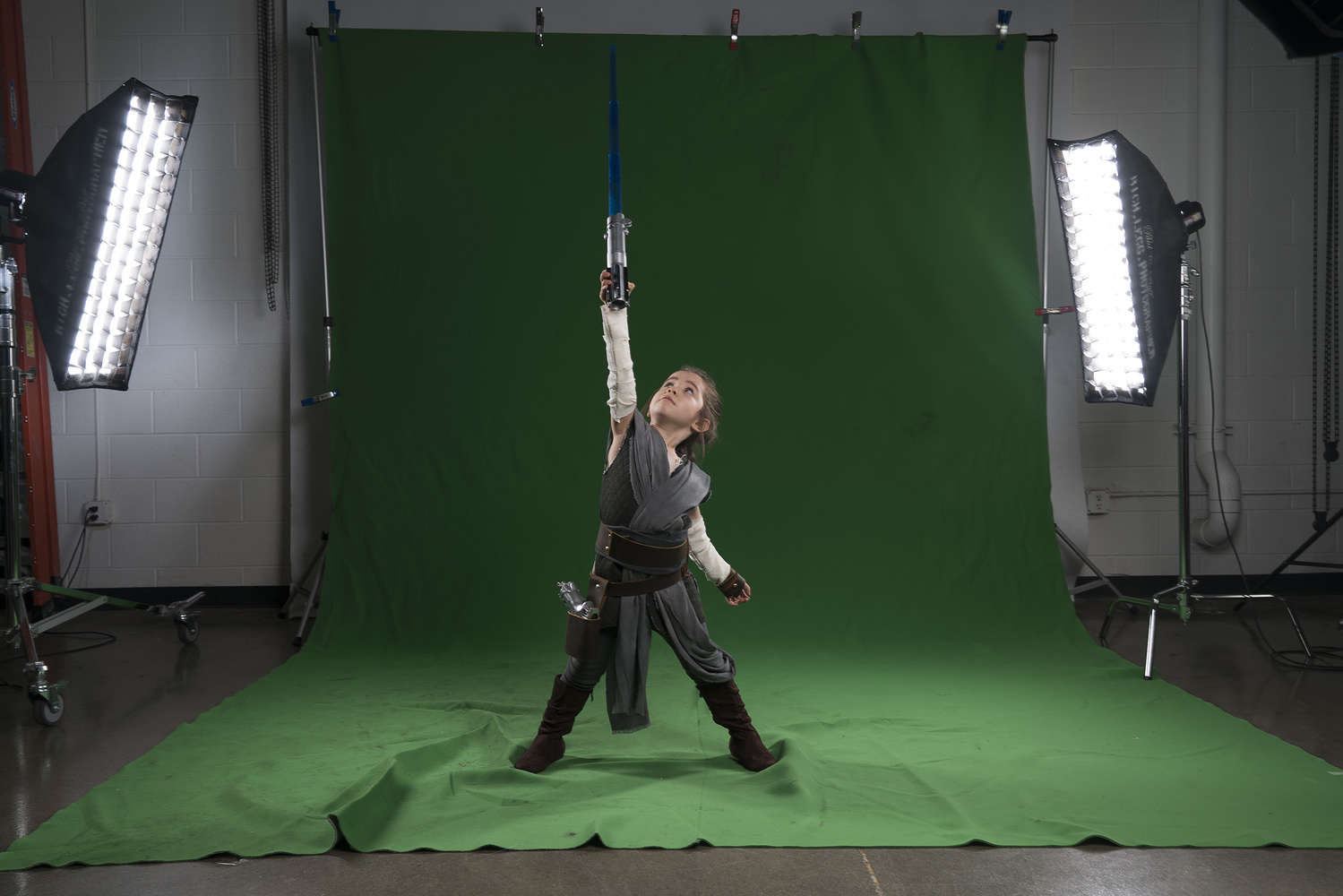 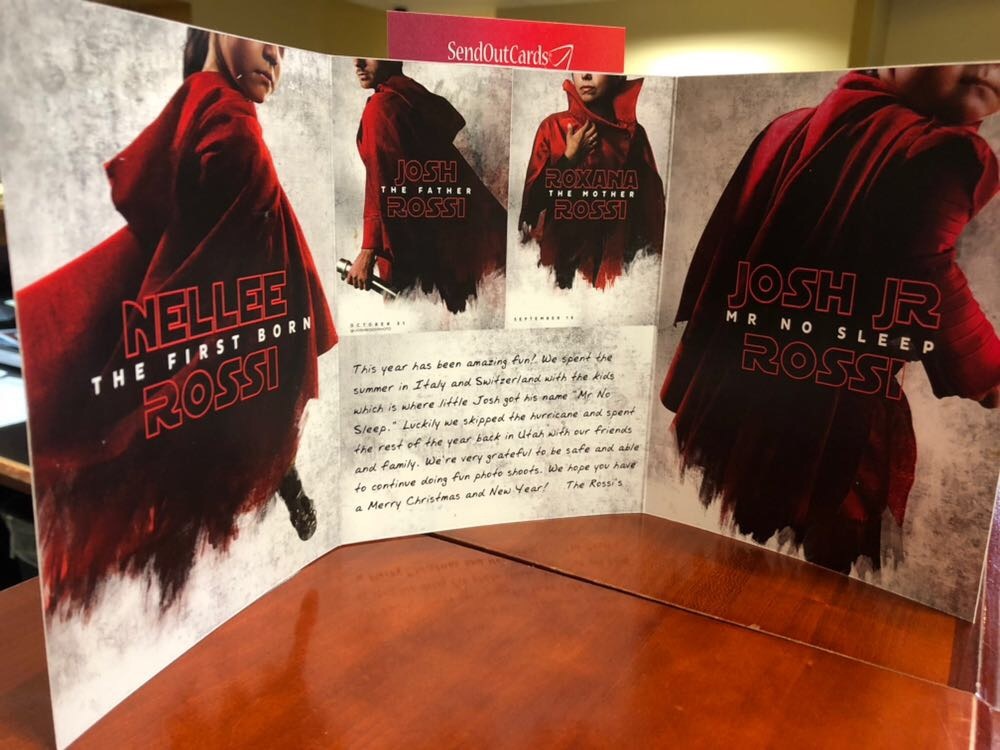 Business
How Giving Away Your Photos for Free Can Land You $50,000 Jobs

BTS
The Results of Our Puerto Rico Cave Shootout Are In!

Thinking about it, that actually makes me want to go and do a bunch of Nintendo themed Christmas card photos now...

Great job on this!! I've been shooting these for almost 10 years (www.austinchristmascards.com). Re: the legalities of it, after talking with several lawyers, I feel I'm covered under parody laws as long as I'm not actually using commercially registered still images/movie clip stills/etc. So, generally I recreate everything I shoot just to have that base covered. However, most of mine these days are complete custom anyways.

Love that 'Christmas Story' one, man!

Thanks Kurt! I've shot maybe 10 cards with that particular family over the years - they are the best!

At least whole bottom of the poster is “borrowed”. Is it still “parody”?

Honestly, for this card, it probably doesn't matter - it's a personal card, sent to friends and family. He's not making money off of it. No different than creating a fan art painting of a movie character and then giving it to someone.

It's a personal card to send to friends and family, and already sent to many popular photographic websites with promo of the business at the end of each article.

Who is Rich Leggs (on lightboxes)?

Rich Legg is a photographer that also rents his studio in Draper, Utah. Studio o2o. Rich is also a successful stock photographer.

I'm willing to bet he gets hired for this.

As a side note, I hate green screens for this type of work. Lit green backdrops spill everywhere, especially any part of feet that are in touch with the surface. I use a neutral gray and it works amazingly.

I tend to prefer grey as well, but Josh is no newbie to this. Composites are pretty much his bread and butter.