The process from concept to actually shooting a short film can have a lot of moving parts that quickly balloon the overall size of a project. Unforeseen problems will inevitably arise, budgets, schedules, and resources, all putting stress on the crew. Now, imagine choosing to shoot the entire film underwater and at times at a depth of 100 feet. This is exactly what Josiah Gordan envisioned for his film "Angelita."

This behind-the-scenes look at the entire process of making "Angelita" was put out by Sam Kolder, who was also the male actor in the film. Using a combination of free-diving and scuba diving, the entire film was shot underwater in several of the world-famous Tulum diving caves. The video starts off showing all the prep and training both Kolder and Chelsea Yamase underwent before filming as well as the safety measures put in place for both the actors and crew. Having been an avid free-diver when I was younger, I know just getting to dive in these caves alone is a spectacular experience, but seeing Gordon's final film really shows the beauty of these locations that many people will never get to dive themselves.

Kolder and the entire team do a great job documenting the entire process, even sharing all the hurdles and fears experienced by the crew along the way. The film on its own is stunning and visually haunting at times, but watching the behind-the-scenes video along with it really gives you a sense of what it is like to be in those caves with them. 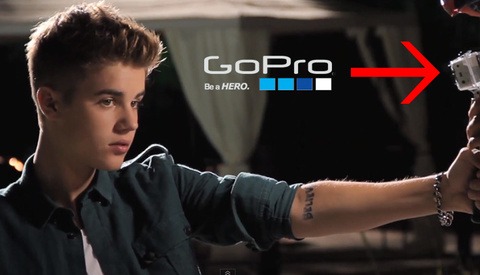 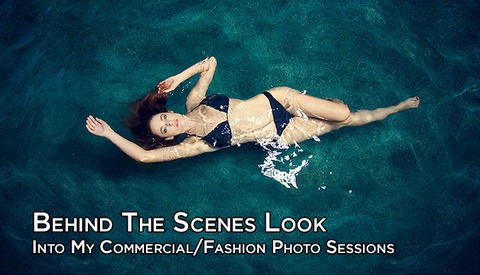 Videography / July 10, 2013
Behind the Scenes Look Into My Commercial / Fashion Photo Session
Log in or register to post comments
2 Comments