On the road today, but got a bit of news that should make fellow Capture One and Fuji users quite happy.

I’ve written at length before about how integrating Capture One into my photography workflow in recent years has allowed me to turbocharge my turnaround times and gain a better control over my photography. The session workflow in Capture One has become the central hub through which all of my images pass to the point where I can’t imagine processing an image any other way. In recent iterations, they have also added a number of new image editing capabilities that have essentially allowed me to take most images from capture to output without ever having to open a secondary application.

Around the same time my flirtation with Capture One became a committed relationship, I was also in the early stages of my connection to Fuji cameras. I’ve always been a Nikon man professionally, but the simple usability and emphasis on the photographer provided by cameras like the Fuji X-T3 and GFX 100 have led me to turn often to Fuji equipment when I am picking up a camera just for the love of the game.

Thankfully, these two favored brands have also struck up a kinship among themselves culminating in the latest update to Capture One, 20.0.3, being released today. Capture One has always been the best platform for converting Fuji raw files, even making integration of Fuji’s legendary film simulations as easy as toggling a drop down menu. This update emphasizes support for the newly released Fujifilm X-T4. I don’t have that camera yet, but, I believe the word “yet” might be the most important word in that sentence.

The X100V, another camera on my wish list, also is supported. And being both a Nikonian and a DSLR lover, I am super excited to see added support for the new Nikon D780 on the list. I currently have the new D780 in my possession to do a camera review, so I am excited to see that the files should breeze their way through my normal workflow.

Other new cameras which have been added to support with this update include the Nikon D3500, Canon EOS M100, Canon EOS M200, and Olympus TG-6. This, of course, is in addition to the long list of cameras already supported by the software.

You can check out the supported cameras here. 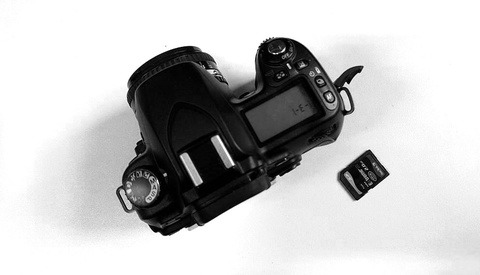 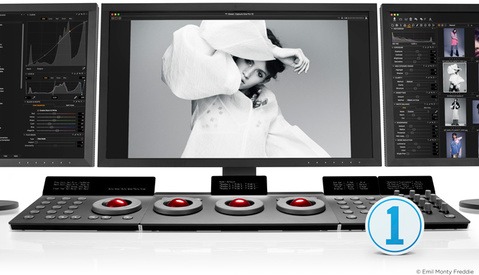 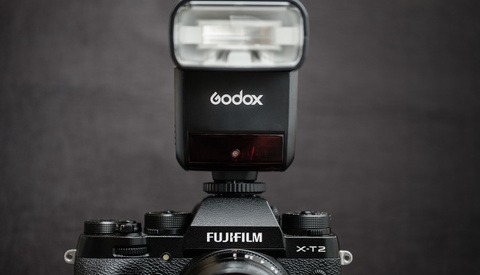 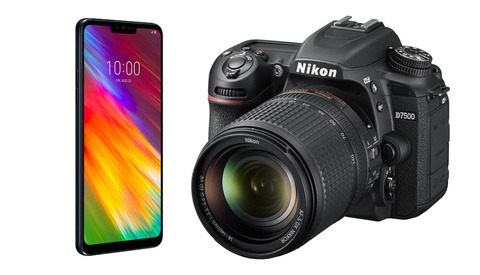 Gear / July 19, 2020
What Can Camera Manufacturers Do to Attract Smartphone Users?
Log in or register to post comments
5 Comments

I don't think this camera will hit shelves before end of year and possibly 2021 due to the current health crisis...curious that support was added so soon

Article on Fujirumors says the Chinese factory is back open, there is a but on the headline.. I haven’t read the full article yet.

Did C1 improve tether support for Fuji going from v12 to v20?

The best raw converter hands down.