Techniques to Improve Your Composites from Film

Many photographers have that one muse who inspires creative projects, knows exactly what the direction is, and is always the perfect collaboration. One artist found his own muse in himself when he set forth on a project to capture every stage of emotion of his own work. Creating composites from film, this artist brought a new light on the emotional range that photographers face everyday.

Johnny Tang, an artist known for his World of One project, found his muse within himself. Creating images showcasing the highlighted emotions in each part of his work, he grasps the attention of the viewer who can find themselves in the faces he portrays. While they are technically of Tang himself, the images are not truly him. He writes that the images combine philosophical concepts with surrealist aesthetics to build a portrait of how we develop our identities. "By juxtaposing contradicting thoughts, actions, and emotions together in the same frame, these images question which of our actions truly define us," explained Tang. 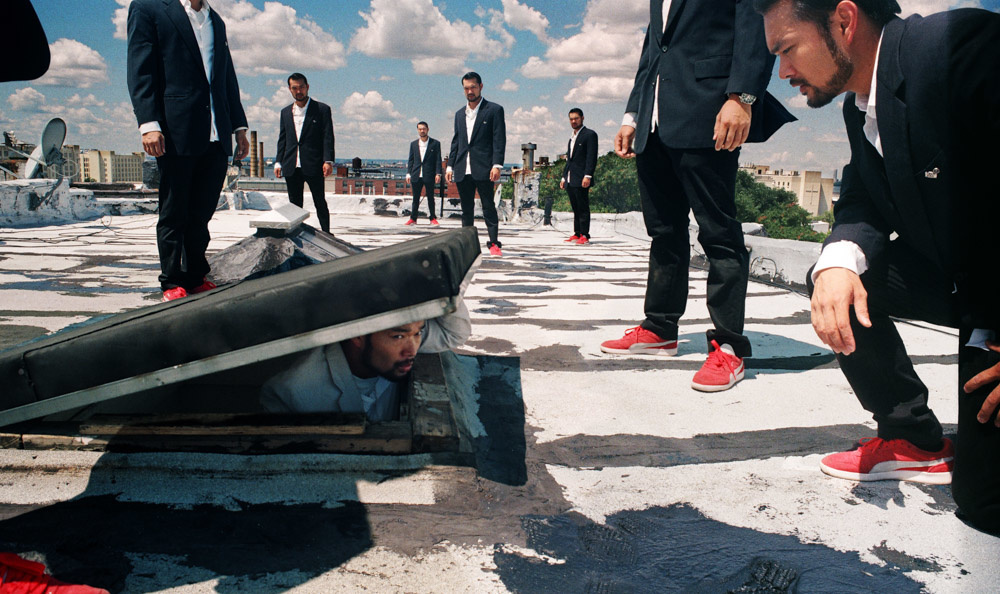 His images are shot on analog film with a tripod and an assistant on hand. Tang creates the story behind the work and directs the shots, and the assistant triggers the shutter on Tang's mark. He chose to work in this fashion because he finds the color of the analog film to be "nostalgic of a bygone era." He feels this is crucial for making the dreamlike world he is presenting all the more familiar. 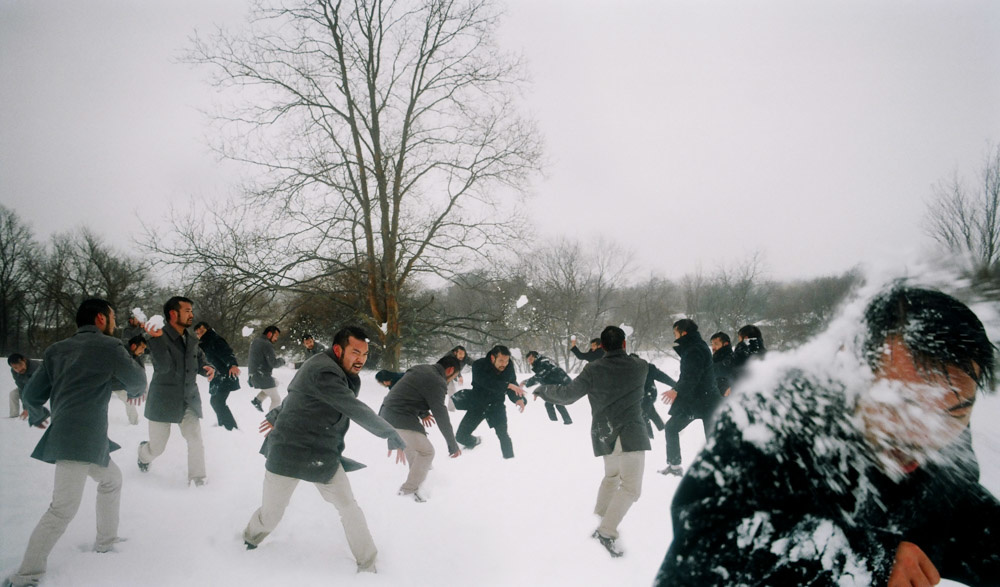 I want the artwork I make to appeal to the viewer on multiple levels. I don’t just want my work to be interesting to look at; I want it to be thought-provoking and/or emotionally moving as well. Held in balance between eye candy and mind candy is where I want my work to live, and my working process is constantly struggling to find that balance.

The subject of these images are inspired by his western education, especially in postmodern and existentialist philosophies. He tends to draw his visual inspiration from his Asian heritage, such as Chinese scroll paintings or Japanese Manga. Working in this way, he is able to pay homage to both cultural backgrounds. "This is another multi-faceted and dynamic fusion that my photos work to express: the two different cultural backgrounds that I inhabit coming together to create something new, and something uniquely Asian-American," Tang explained. 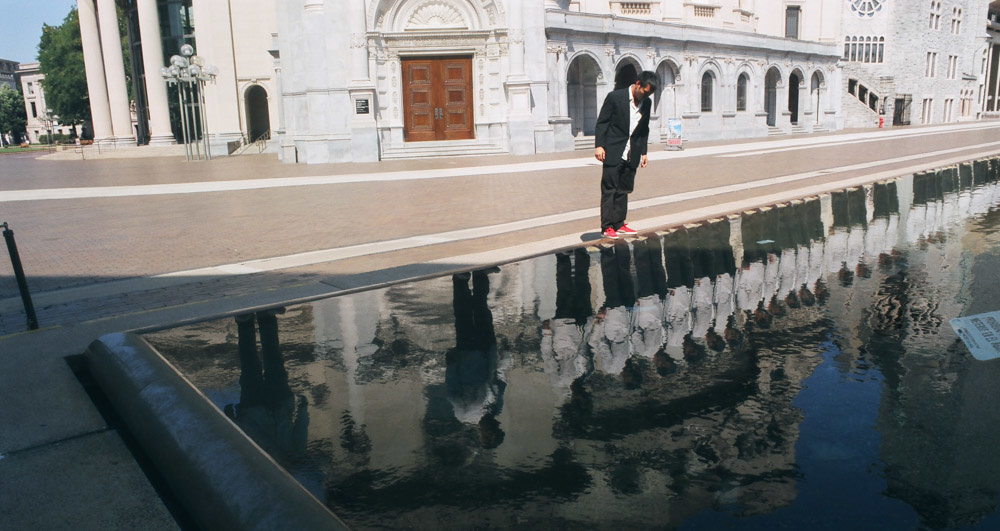 Somnium is one image Tang broke down in order to visually explain his processes in creating the composites. Starting with a clean background, he then adds in his key figures. He feels his key figures are the hero and antihero, making up the "yin and yang of the interaction taking place," Tang writes. 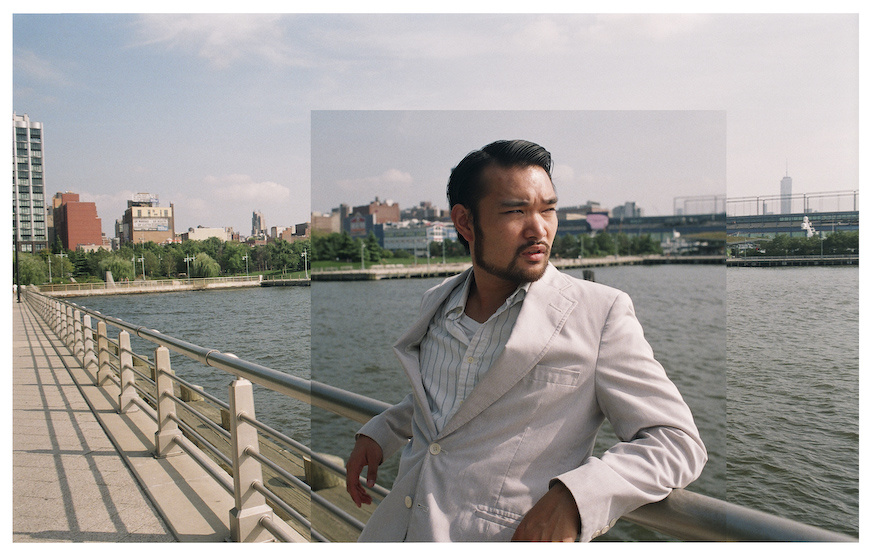 Extracting each subject from its original frame, Tang keeps the shadows and reflections in the mask to be able to match it to the background. He says the key is to use as little of the frame as needed to help build consistency throughout the illusion of the image. 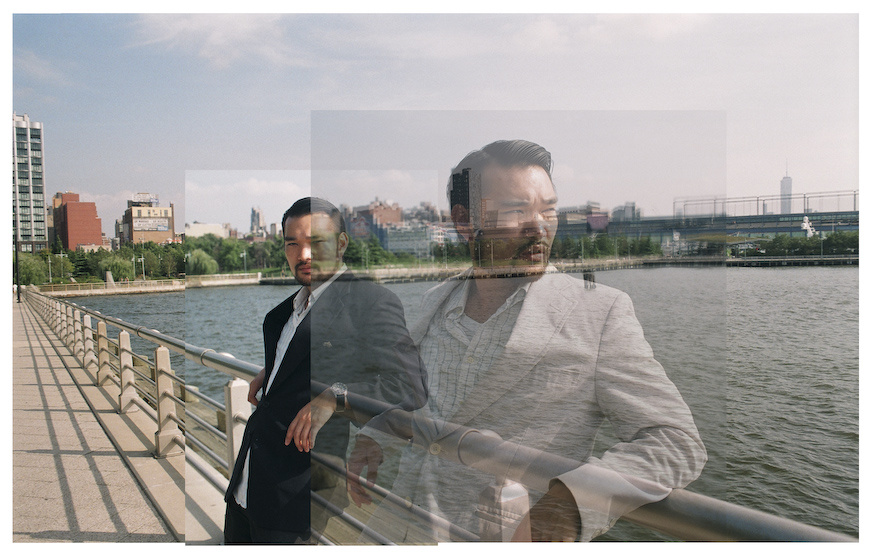 He works from the background to the foreground so he knows which part of the image he needs to mask with more detail. Tang explains that the masking process needs to be done with "meticulous attention to detail; otherwise the illusion won’t be effective." 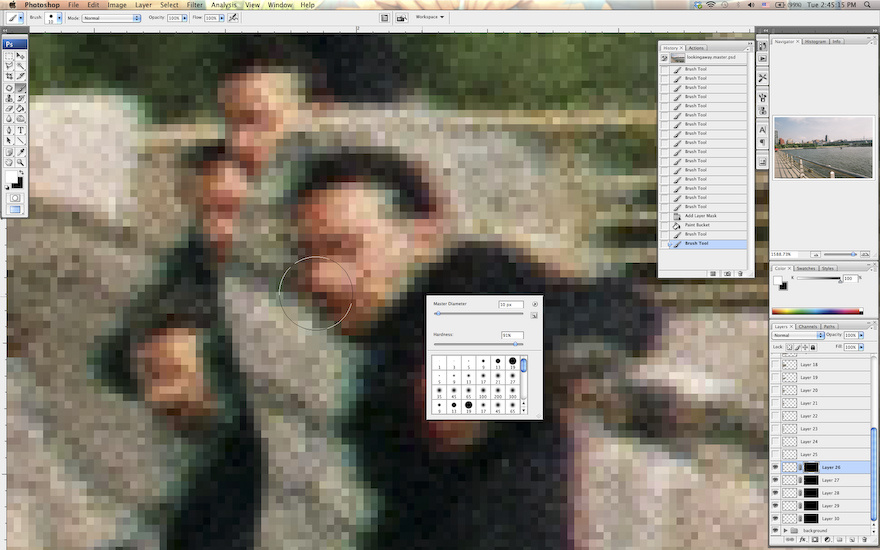 Masking is done down to a closer level to remove any excess even for the tiniest of details.  He adds every frame in that he shot, only to remove them in the end depending on how he sees fit. Creating the final image is about the cohesive look and not to overcrowd. Removing them at the end helps Tang to see the final image more clearly and to understand which figures work better than others. 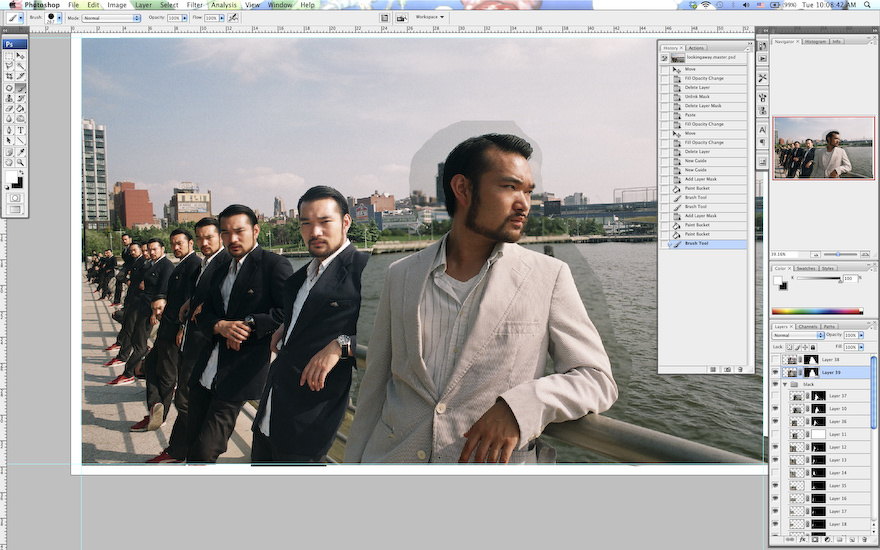 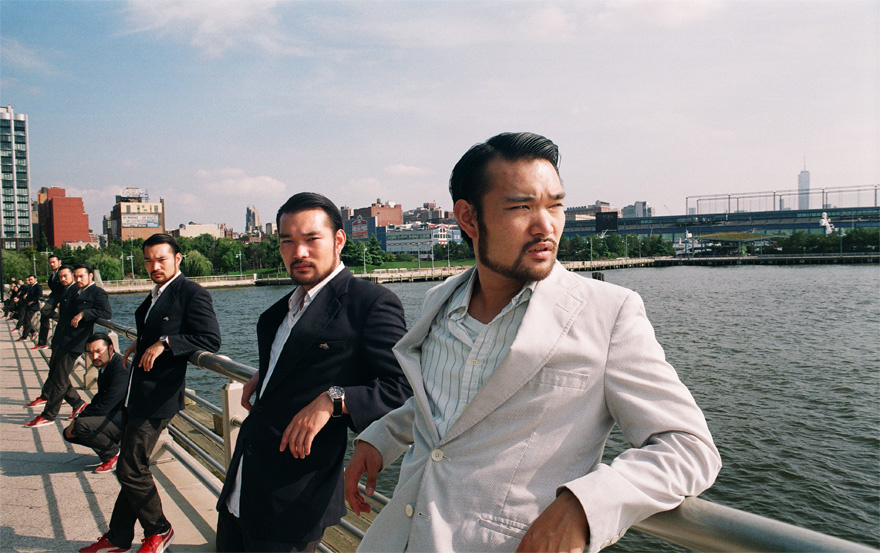 Tang's work is a product of his first image of the "World of One" series named, "Dichotomy." In the winter of 2010, he submitted "Dichotomy" to MassArt Auction, which had originally turned him down in the past. It was accepted and sold, making this image his first to create money from his art. This inspired Tang to create more images to follow along in his series.

All images used with permission, courtesy of Johnny Tang. 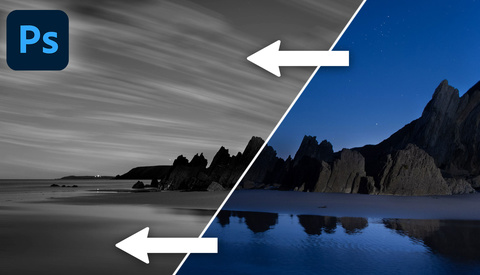 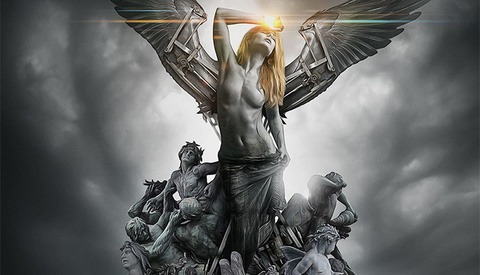