Gregory Nolan doesn’t just have old photos, he’s got an extensive look into the abrasive music scene of London’s 00s. He’s recently dusted off the old hard drives and brought the best of 100,000 photos to the public.

Nolan specializes in music documentary work, so it’s no surprise that he’s been hanging around in some of the coolest London clubs and bars getting down to the heart of music culture. Now, after over 10 years, he’s finally showing off the fruits of his efforts.

“I had over 100,000 photos,” Nolan said. “To be honest, I deleted about 70,000 in the first cull, then another 20,000 in the second.” It’s clear that this project is far removed from what you might consider vintage or old school; It’s shot on digital, for a start, and the events unfolded not so long ago. Where does the line blur between the recent past, and the past? 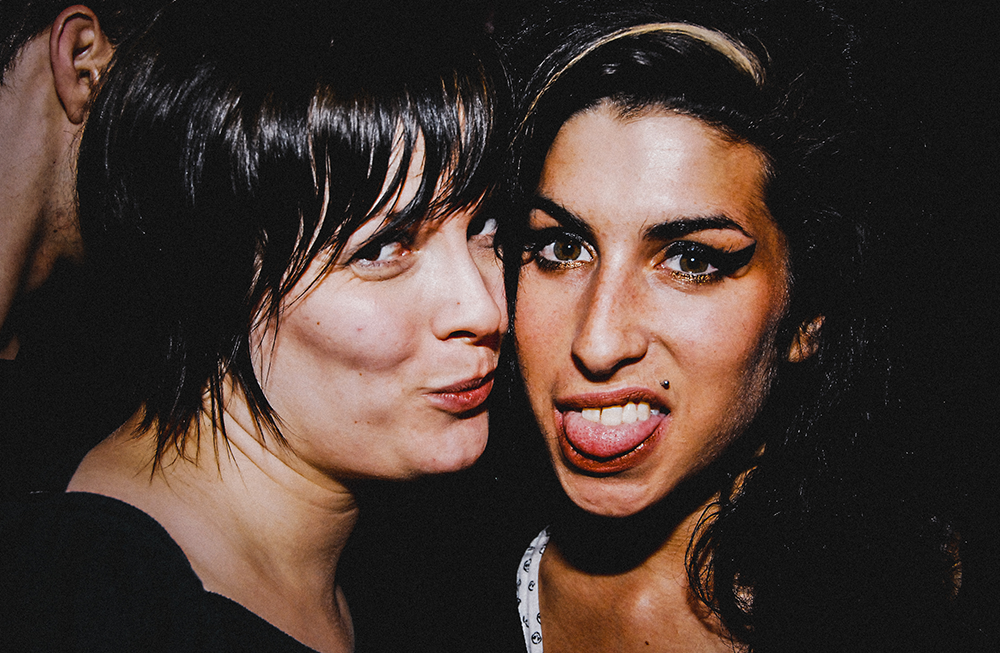 Amy Winehouse, one of the icons that Nolan bumped into backstage.

The Idea Behind the Collection

Some of my favorite music documentary photographers don’t quite hit the same angle that Nolan hits. This isn’t the likes of Bob Gruen or Jill Furmanovsky, who’ve been able to photograph some of the world’s most iconic acts. Nolan is more recent than this, and it’s something I’ve not seen from a “vintage lens” before.

What I want to show is this particular scene and what made it unique — the clothes, the gritty little venues, the individual people, the artists before they were covered in tattoos or playing to arenas… but I also hope that I’ve selected a set of photos that shows something kind of universal to scenes — the way people love each other and get so into the music and the moment. That’s the idea and what I hope I’ve pulled together here. 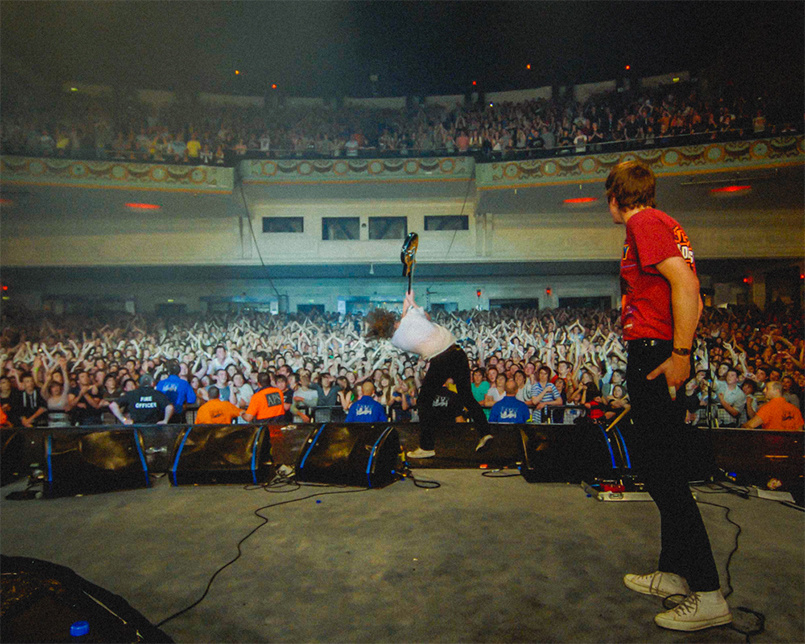 It’s not lost on me that the same could be said about a lot of other music collections. This isn’t a reinvention of the wheel. In fact, it’s taking the motifs and style of much older photographic documentaries and bringing it to something newer. Nolan didn’t have the access to major artists that bigger photographers might. While he currently enjoys working with famous musicians, I get a sense that he was photographing a scene that hadn’t yet matured. It’s this that might give me the feeling that he’s grabbing onto something that looks a lot older. 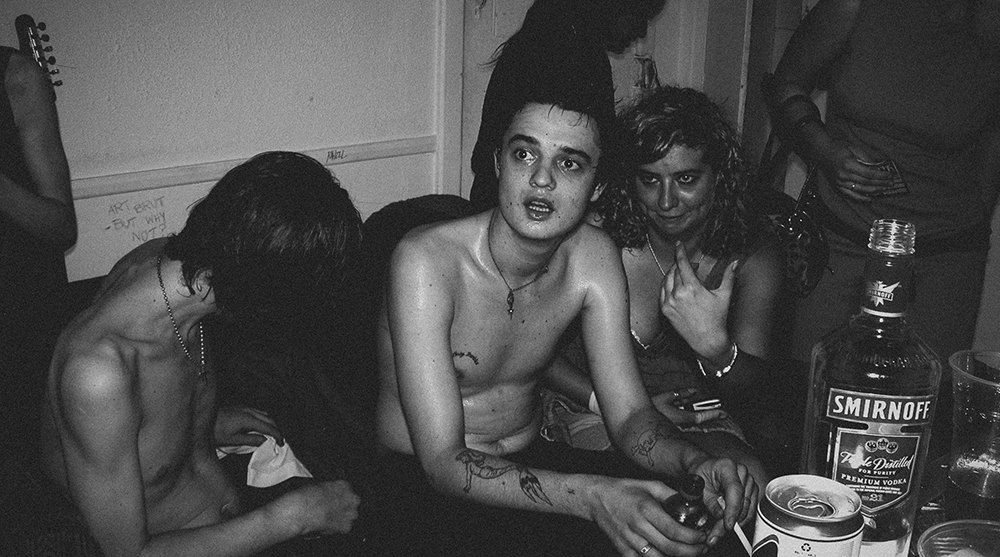 Pete Doherty, frontman with the Libertines.

How It Was Shot

Now he shoots on a pair of D810s, saying that “going back to edit this gallery made me appreciate my new kit in a whole new way.” According to Nolan, he deeply regrets not shooting raw photos. Instead he found most of his photos compressed to JPEGs, some even edited over the original. Part of me prefers this though. If Nolan had shot raw the entire time then the concept of the scene’s authenticity might not feel the same. 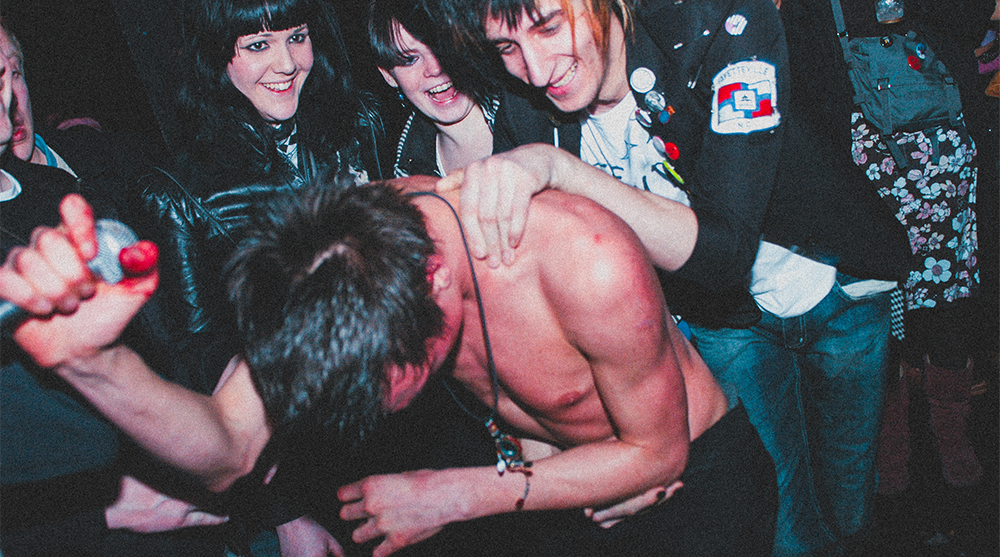 What do you think? Is it too close to recent history to be considered aged? Or does the lack of polish from the bands, the photography, and scene emulate what we’d consider a gritty photographic documentary?

You can check out more photos from the collection at the website.

Where Art Meets Architecture 3 How To Photograph Hotels, Resorts, and the Business of Commercial Architectural Photography
With Mike Kelley
$299.99
Log in or register to post comments
Follow @Fstoppers